Energy futures continue to hold near 9-month highs in spite of more weak fundamental data as the market seems to continue to care more about the chance of economic recovery 6-12 months down the road, and less about the challenges to be overcome this winter.

There is some doubt creeping in to the market, as we saw early gains in Monday’s session wiped out mid-day, which could be a sign that the bulls have outkicked their coverage with a 40% price rally when demand was on the decline. Whether or not prices can punch through last Thursday’s highs this week, which should spark another technical rally, should determine if we end the year in rally mode, or with a downward correction.

OPEC’s monthly oil market report revised its demand estimates slightly lower for 2020 and 2021, as the U.S. & Europe saw weaker than expected fuel consumption, offset largely by better than predicted demand in China and India. The report also highlighted the recovery in diesel margins for gulf coast refiners in recent weeks as inventories have drawn down and production has slowed, whereas gasoline margins continue to struggle in most regions. The cartel’s output rose by more than 700mb/day during November, almost all of which was due to Libya’s rapid resurgence, adding more than 1 million barrels/day of output in the past 2 months since a truce agreement allowed production to resume.

The IEA’s monthly report also had a small downward revision in its global oil demand forecasts from last month’s report, largely due to weak jet/kerosene demand.  The report also highlighted the change in forward curves for oil from contango to backwardation due to stronger Asian demand and OPEC’s output cuts, which won’t help refiners that are expected to face a long winter.

The refinery formerly known as Hovensa sold its first products in the past week after nearly a year delay in startup.

Shell completed the permanent shutdown of its Convent LA refinery.

Exxon and P66 both outlined their intentions to improve on environmental sustainability.  Exxon’s GHG reductions are focused on lowering methane flaring and other upstream avenues, while P66 laid out its reduced spending plan including the conversion of its Rodeo, CA refinery to renewable production in 2024.

Last, Marathon is starting a new program to deter birds from its Robinson, IL facility (you’ll need a subscription to access that article). 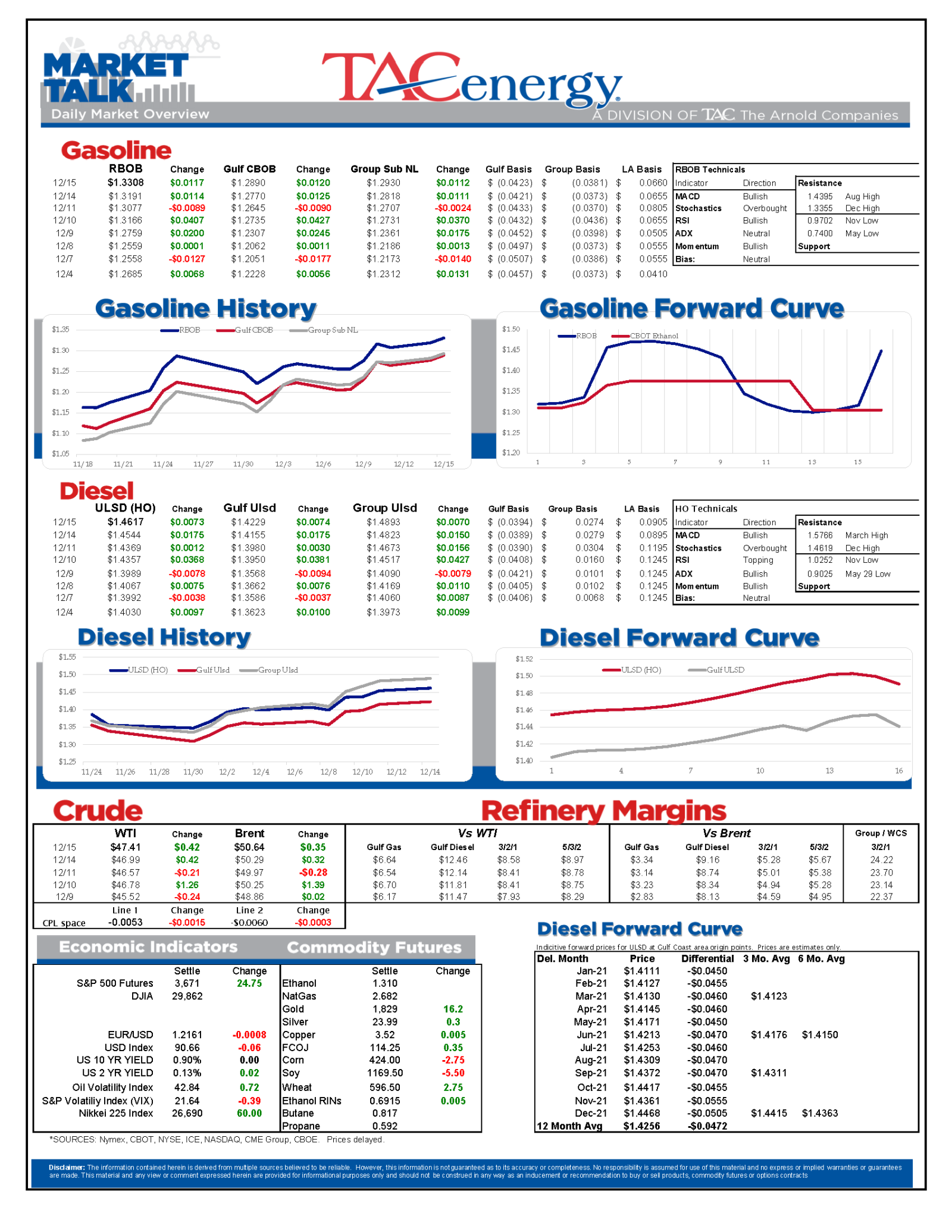 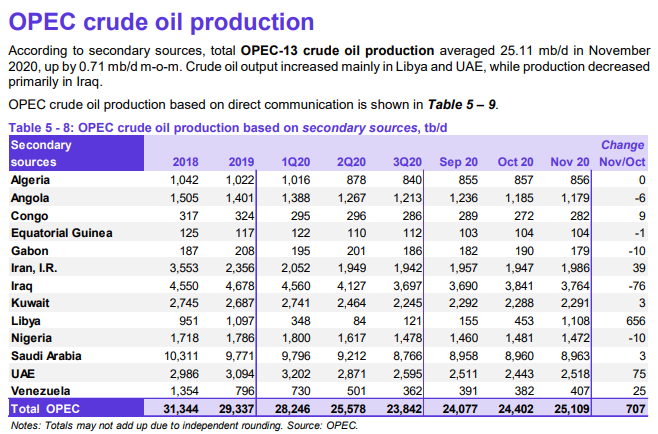 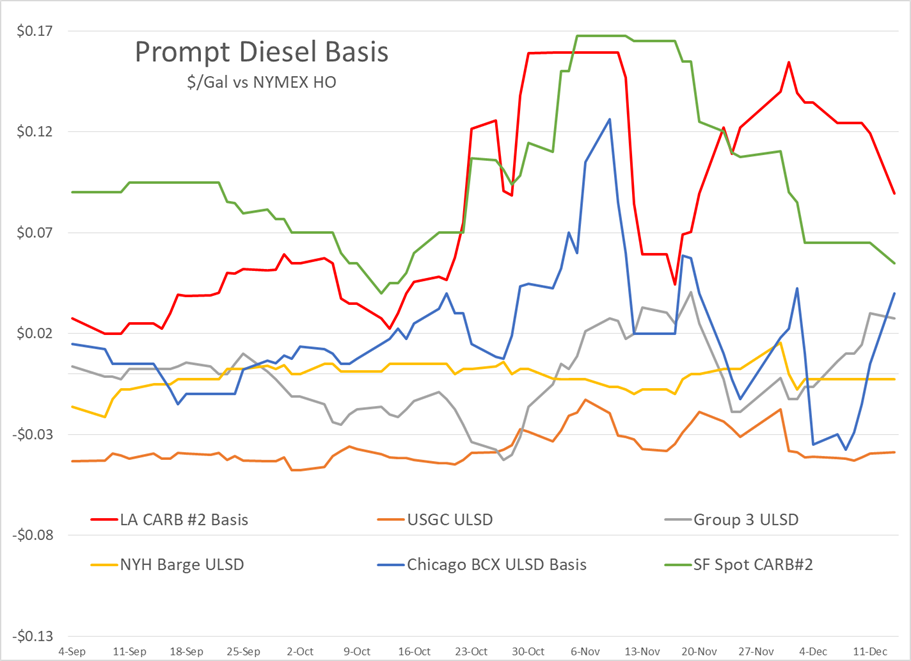