WTI Drops To Lowest Settlement Value In A Month

The back and forth action continues with energy prices rallying to start Friday’s session, after WTI dropped to its lowest settlement value in a month on Thursday. Refined products seem to be stuck in a temporary technical no-man’s land, still needing a big rally to test their multi-year highs set earlier in the month, while staying a safe distance above their bullish trend-lines. The outside influences of equity and currency markets continue to have an inconsistent impact on energy prices as the correlations between the asset classes has weakened over the past couple of weeks.

OPEC’s monthly oil market report held global supply & demand estimates steady, and like the IEA report earlier in the week, suggested that will lead to continued drawdowns in inventories near term, although supply should catch up sometime in the next year.  The cartel’s monthly output jumped by 586mb on the month, 3/4 of which came from Saudi Arabia unwinding its voluntary output cuts now that the market seems to be ready to absorb those barrels without hurting prices.

The report also highlighted how increased refinery output globally was tightening the crude oil market, and putting downward pressure on refining margins across all regions. The other piece of bad news for refiners is that depressed values for crude tankers has led to several newly built VLCC’s to convert to hauling clean products, which is putting downward pressure on those rates as well and contributing to the competition globally to find a home for those barrels, even as some in-land regions continue to face shortages.

West Coast spot markets saw another day of stronger basis differentials, largely offsetting the downward slide in futures, even though California refinery output and inventories increased last week. That strength continues to be blamed on an LA-area refinery being forced to shut multiple units due to power failures earlier in the week, although it’s still unclear what the damage may be or how long that downtime may last.

RINs have been uncharacteristically quiet this week, with D6 (ethanol) values ending at essentially the same level the past 3 days, as we’ve gone an entire week without a major change being announced in Washington.

The tropics are quiet with no storm activity forecast by the NHC for the next 5 days, giving us a bit of a breather before what’s still expected to be a busy season. 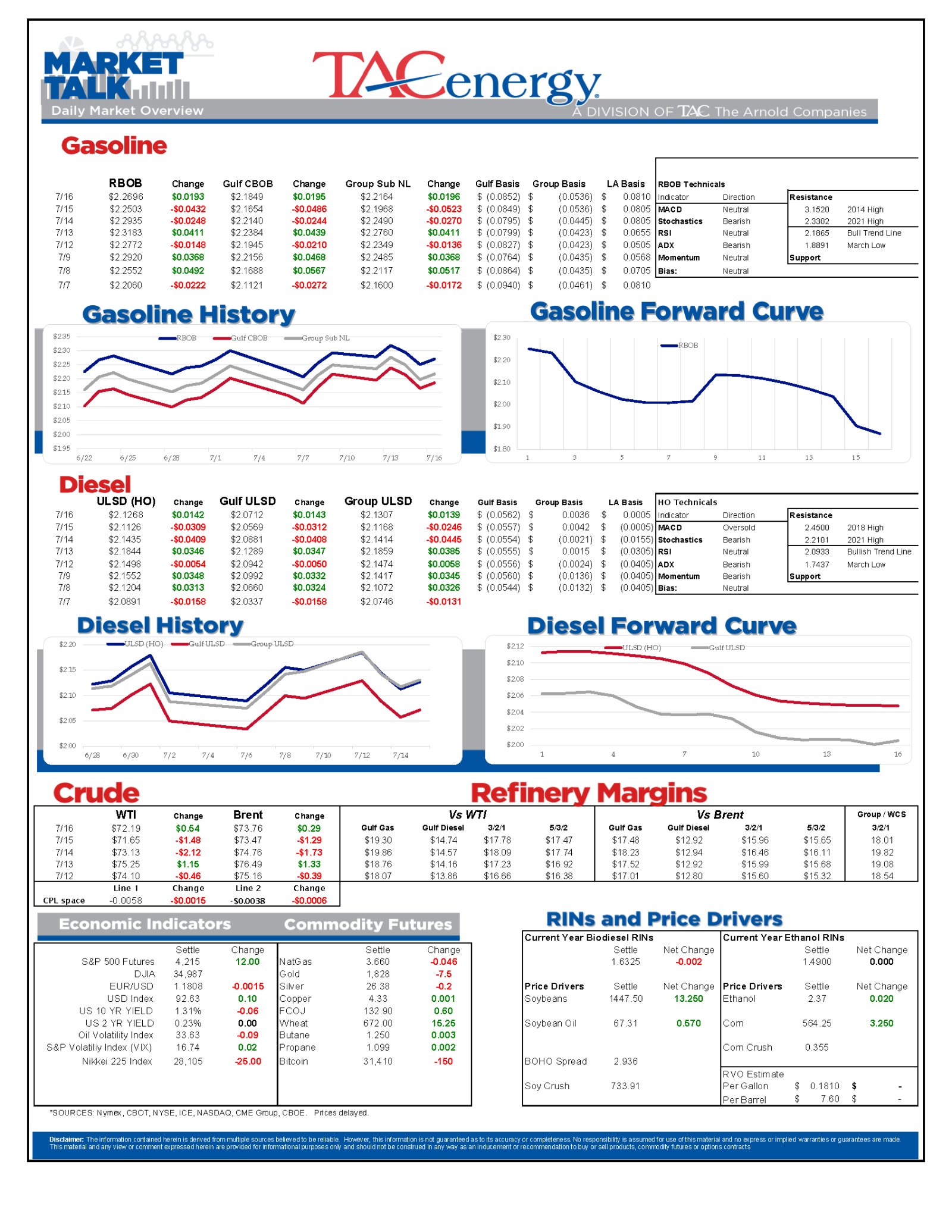 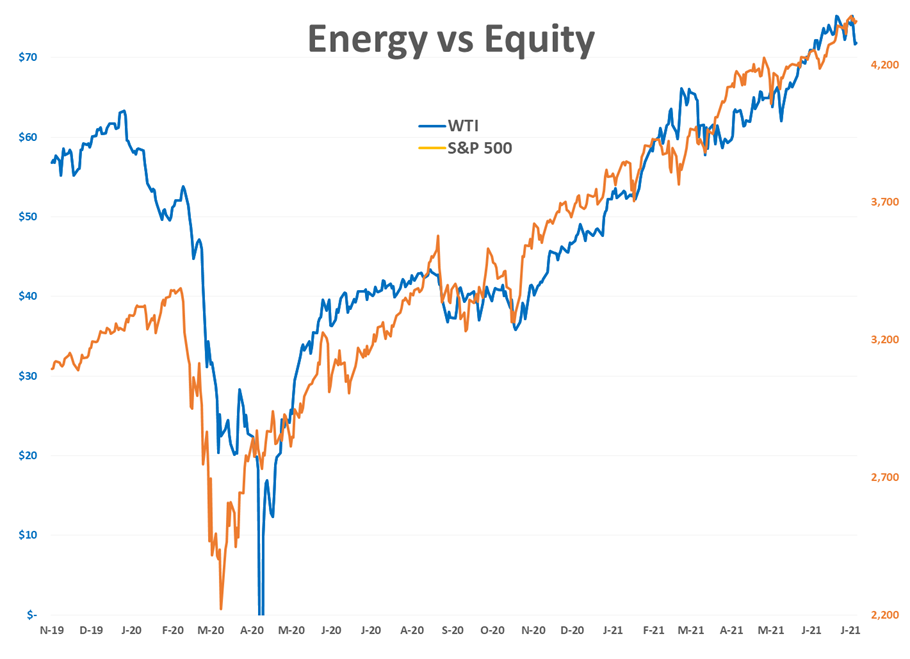 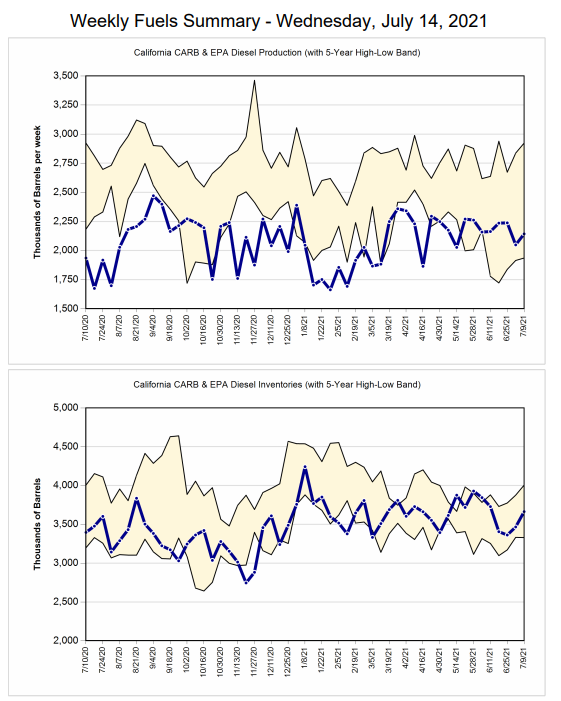