We just lived through the worst week since 2008 for U.S. equity and energy prices as the world struggles to deal with the uncertainty of the coronavirus. Central bank intervention seems to be the theme of the day, helping some contracts find a price floor (at least temporarily) as the FED and other banks pledge to step in to support the economy.

While current values look tame with refined products up less than half a cent on the day, the overnight action saw early three to four cent losses swing to three to four cent gains, following closely with similar moves in U.S. equity futures, suggesting that the recent increase in volatility isn’t going away just yet.

Don’t adjust your dial: April RBOB took the prompt trading position today, adding some 11 cents in value from the March contract due to the transition to summer specs. You won’t see that move at the racks today as cash markets adjust for this with negative basis values until the physical terminal conversions happen over the next six weeks.

One data point that shows how fast the market outlook has changed: one week ago the CME’s FedWatch tool showed a zero percent probability of a 50 point reduction in the FED’s target rate in March, and this morning there’s a 100 percent probability given for that rate cut.

Money managers did not appear to be heading for the exits in the first few days of the latest sell-off, with WTI and Brent both seeing small increases in net-length (bets on higher prices) while refined products both saw modest selling. Of course, the data for the COT reports is compiled as of Tuesday, so we don’t know what happened when the selling picked up the pace Wednesday through Friday.

Want a reason for a price rally? The last time money managers (aka large speculators, aka hedge funds) were this negative on diesel positions was June 2017, which was also when ULSD prices bottomed at $1.40 before rallying north of $2.09 in the back half of the year.

Baker Hughes reported a decline of one oil rig in the U.S. last week, with the total count more or less going nowhere so far this year. If oil prices hold below $50 however, there are plenty of analysts suggesting we could see the rig count drop more substantially over the next few months, which would eventually end the string of record-setting U.S. oil production that’s going on three years and counting.

Today’s interesting read: How the virus lent a helping hand in the climate change battle. 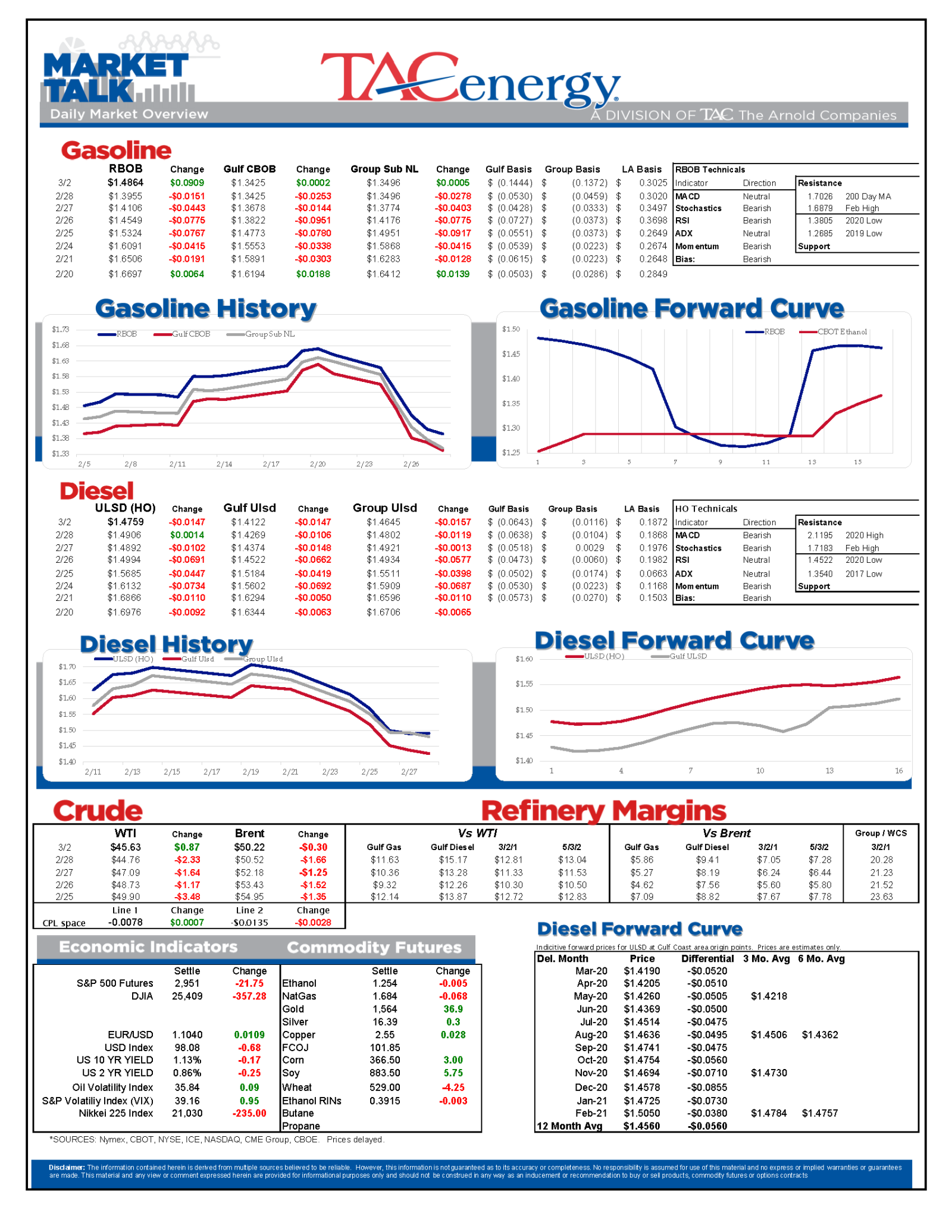 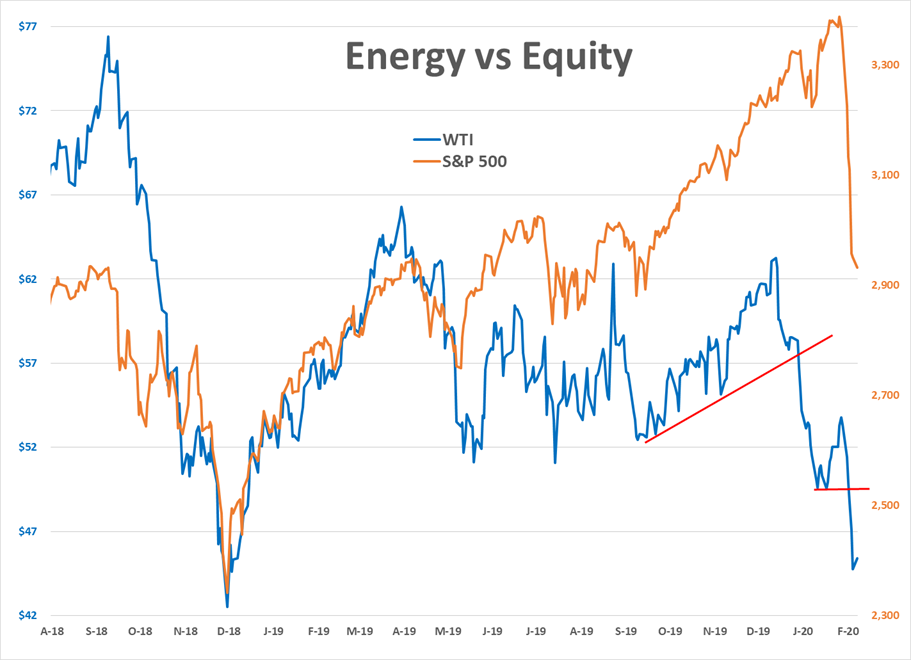 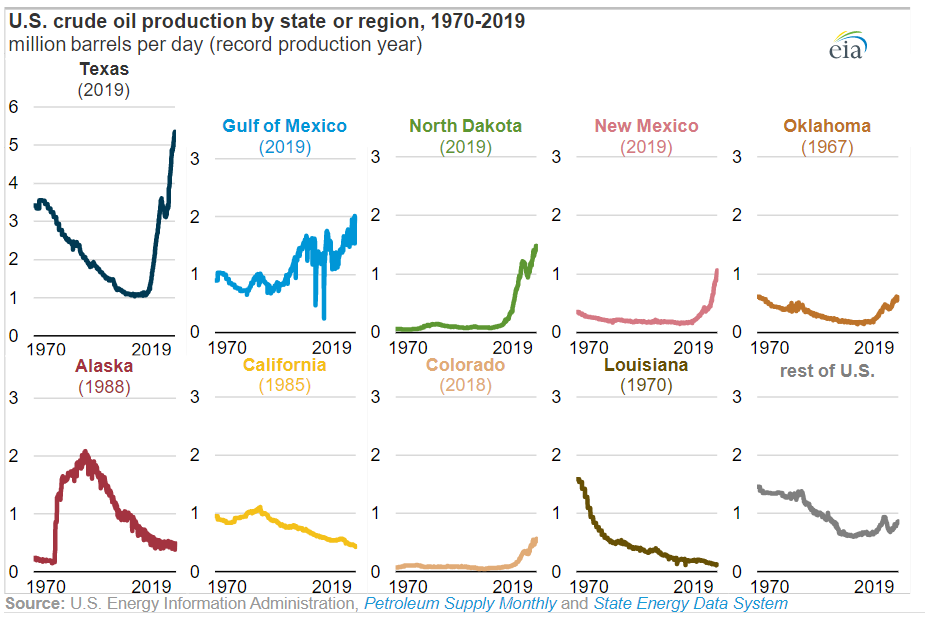