Energy prices are moving higher for a third straight day as the world anxiously awaits results of the U.S. elections.

After moving higher in the evening, energy and equity futures both saw a slump overnight after it became clear that a clear winner in the U.S. Presidential race would not be named immediately, and the suggestion that the Supreme Court would need to get involved seemed to temporarily spook the markets. After roughly two hours of trading in the red, both asset classes were able to climb back higher in the early morning hours. We could see more similar swings throughout the day as the headlines of vote tallies continue to roll in.

While the momentum has clearly shifted near-term after prices survived a big selloff Sunday night, weekly and monthly charts continue to show a downward sloping trend, that favors lower prices this winter unless WTI can claw back above the $40 mark this week.

The API reported a large draw in oil inventories of eight million barrels last week, which helped oil and product prices keep their upward momentum Tuesday evening. Gasoline inventories built by 2.4 million barrels, while distillates had a small decline of 577,000 barrels. The DOE’s weekly report is due out at its normal time this morning.

Hurricane Eta is moving over Central America, and is now expected to hit Florida early next week. Forecasts suggest that it will be a tropical storm when it reaches the state, but based on what we’ve seen with storms over the Caribbean blowing up rapidly this year, don’t be surprised if that changes this weekend. The current path keeps the storm well to the south and east of oil platforms and refineries, so this should be a non-event for fuel supplies beyond some possible temporary closures at Florida ports.

The EIA this morning highlighted the shift in energy flows between the U.S. and Mexico over the past decade. Oil flows from Mexico have tumbled as Pemex struggles with corruption and ineptitude, while U.S. exports of refined products have soared while Mexican refineries run well below capacity. While these flows have become a more important outlet for U.S. refiners, new policies being discussed south of the border to reinvigorate Pemex have the potential to slow the flow of gasoline and diesel in the coming years. 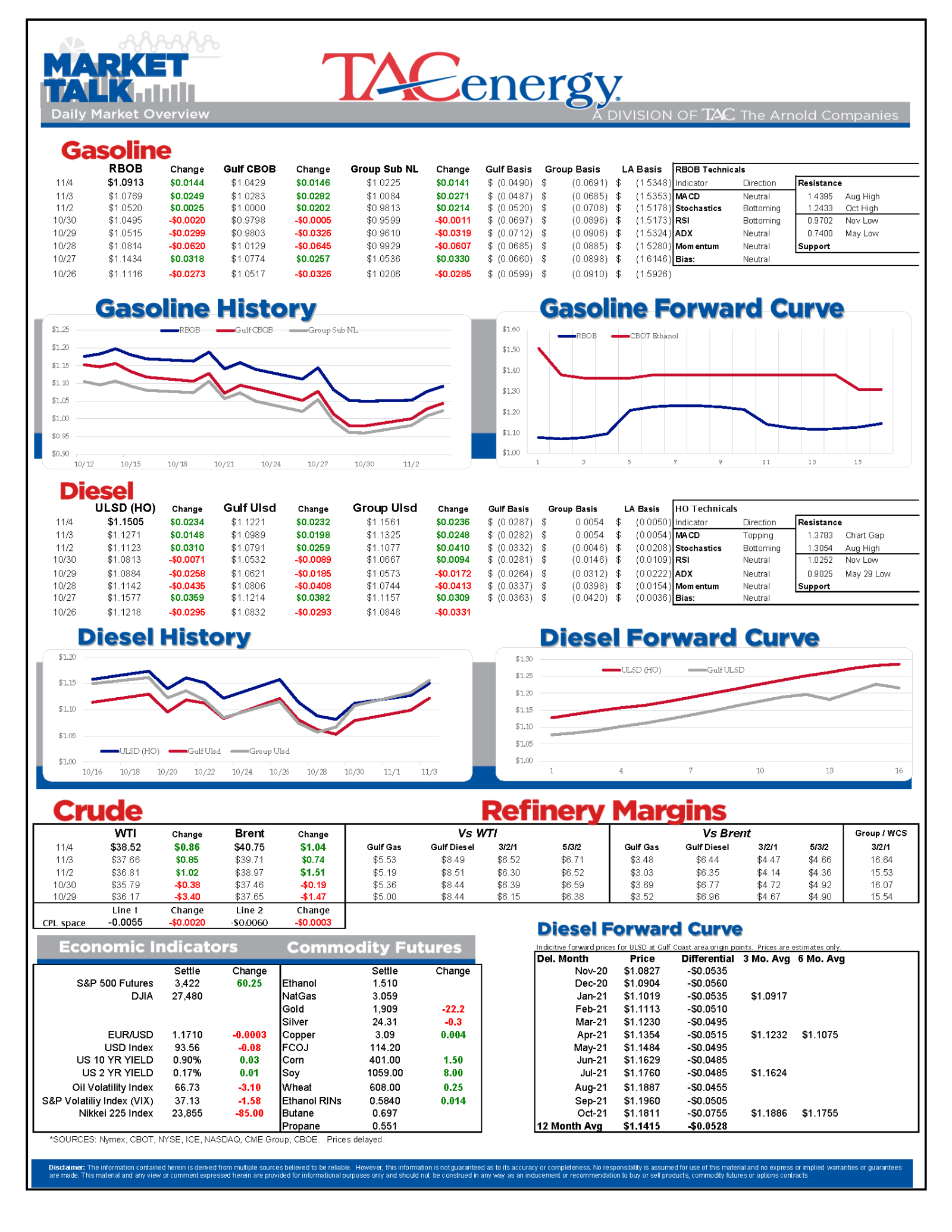 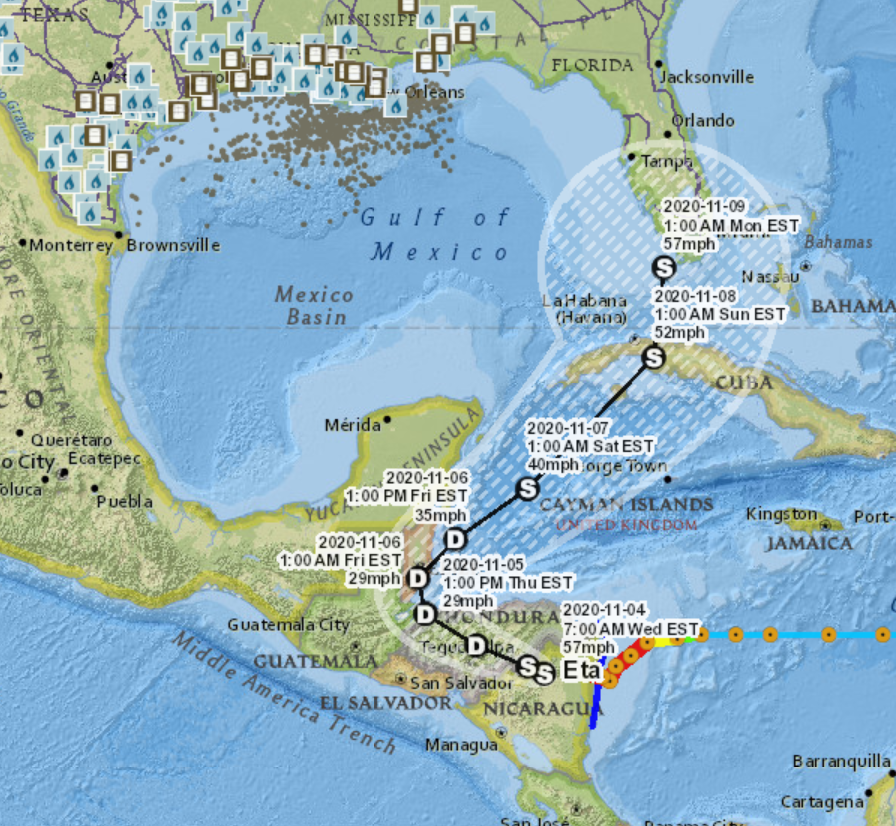