Viral selling is taking a break this morning as cooler heads are temporarily prevailing and equity and energy markets are managing a modest bounce after another brutal selloff on Monday.

The difference in price action today vs. the meltdown of the past few sessions doesn’t appear to be happening because anything meaningful has changed in the outbreak, but simply because people are taking a step back and paying attention to other fundamental factors besides the “what if” fears from the coronavirus.

OPEC ministers (and several banks) are suggesting that the market has overestimated the impact on oil demand from the outbreak, and noted that the cartel will be ready to act in March if needed to steady prices. Several are noting that the drop in Libyan output alone may mean that OPEC will not need to make further cuts to balance global supplies.

The treasury yield curve is threatening inversion for the first time since October, which for many is a sign of a looming recession, and to many more is a sign that the FED may step in to soothe the fears in financial markets.

While most risk assets were selling off Monday, RIN values were rallying after a federal judge ruled the EPA had overstepped its bounds in granting three small refinery waivers. There’s a chance this ruling could lead to other waivers being vacated since the EPA was only allowed to grant extensions after 2010, not new waivers. It’s unclear which other plants could be affected, or if any of the plants will be forced to meet past RIN obligations, which would have the most impact on RIN values near term. 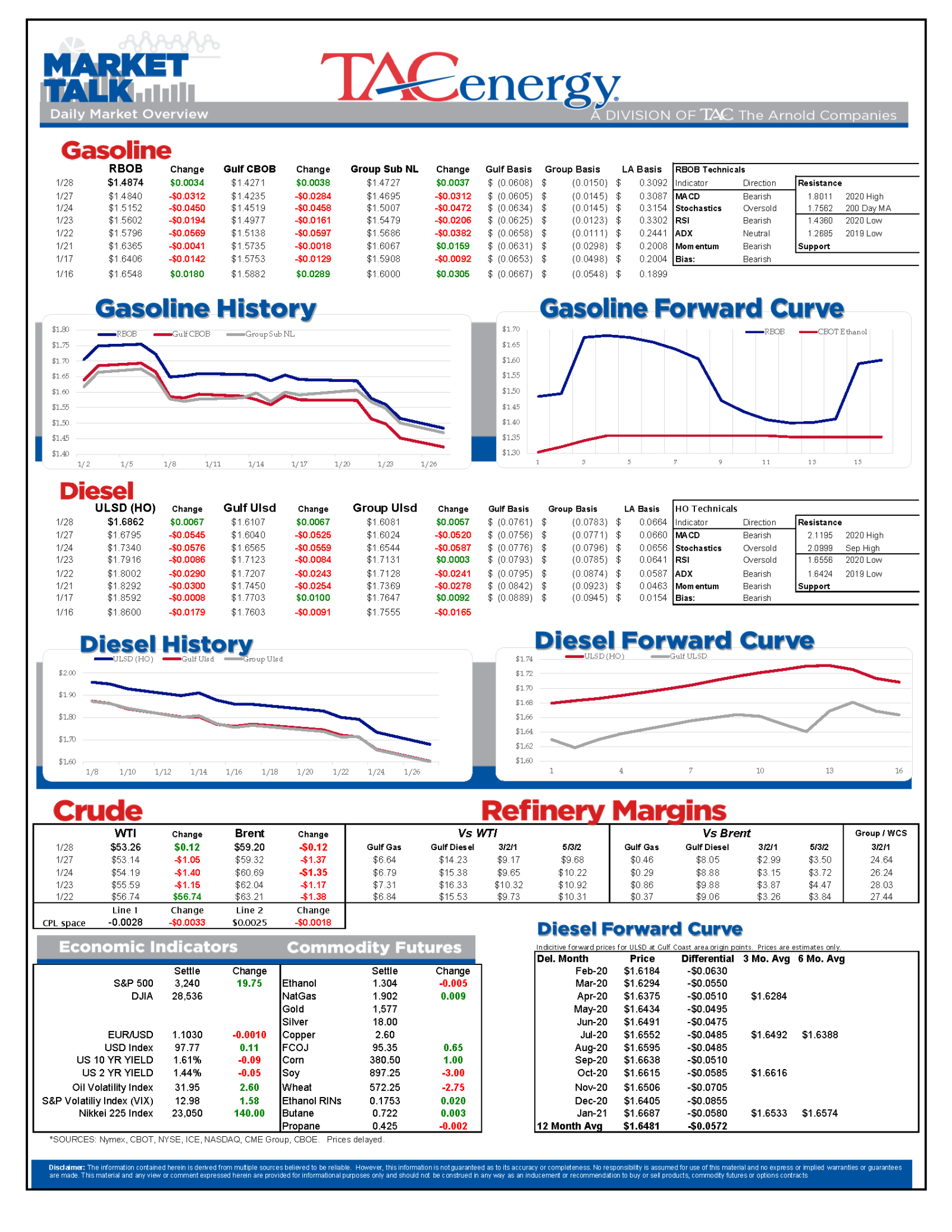 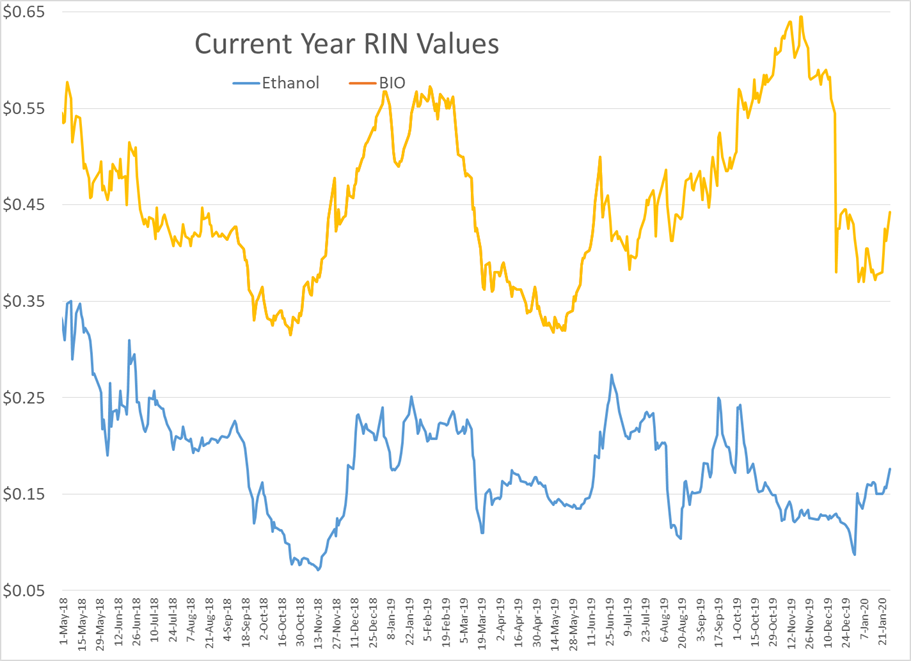 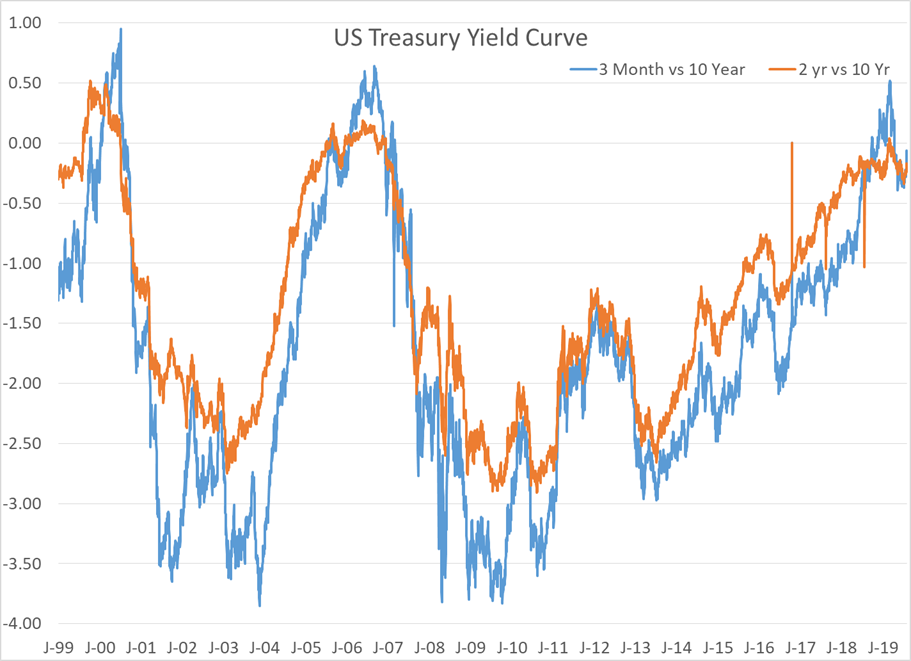