The wheels have come off the May WTI contract (which expires tomorrow) as prices have dropped more than seven dollars/barrel so far this morning (a smooth 38 percent decline) to a new 21 year low at 11 dollars/barrel. The rest of the energy complex is under more reasonable selling pressure, with June WTI down around three dollars/barrel at 22 dollars, and July WTI down two dollars at 27 dollars.

Reports that Saudi Arabia is sending more oil to the U.S. seems to be contributing to the sell-off as those additional barrels will exacerbate the storage constraint issues already being felt around the country.

RBOB gasoline futures are maintaining relative strength, down just over a penny, less than a two percent drop on the day, while ULSD futures are down more than three cents for the first six months of trading, just over three percent losses so far. West coast physical prices ended the week with a strong rally, after reports that Marathon was shutting down its refinery in Martinez, CA, the second plant the company announced it was idling due to the rapid drop in fuel demand.

Major oil trader Hin Leong Trading filed for bankruptcy Friday. Reports came out over the weekend that the company had been hiding $800 million in losses from futures trading, bringing back memories of other epic busts involving hidden energy trading positions like Amaranth and SemGroup.

Baker Hughes reported 66 more oil rigs were laid down last week, half of which were in the Permian basin. The five week tally is 245 total U.S. oil rigs taken offline, roughly 37 percent of the total operating count.

Money managers made small additions to their net length in WTI, Brent and RBOB contracts last week, ending a seven-week stretch of speculative liquidation in the gasoline contract.

The EIA reported this morning that U.S. energy exports officially exceeded imports in 2019 for the first time in 67 years. Unfortunately, the country’s demand is now approaching levels from 67 years ago as well, which is not the way the industry wanted to celebrate. 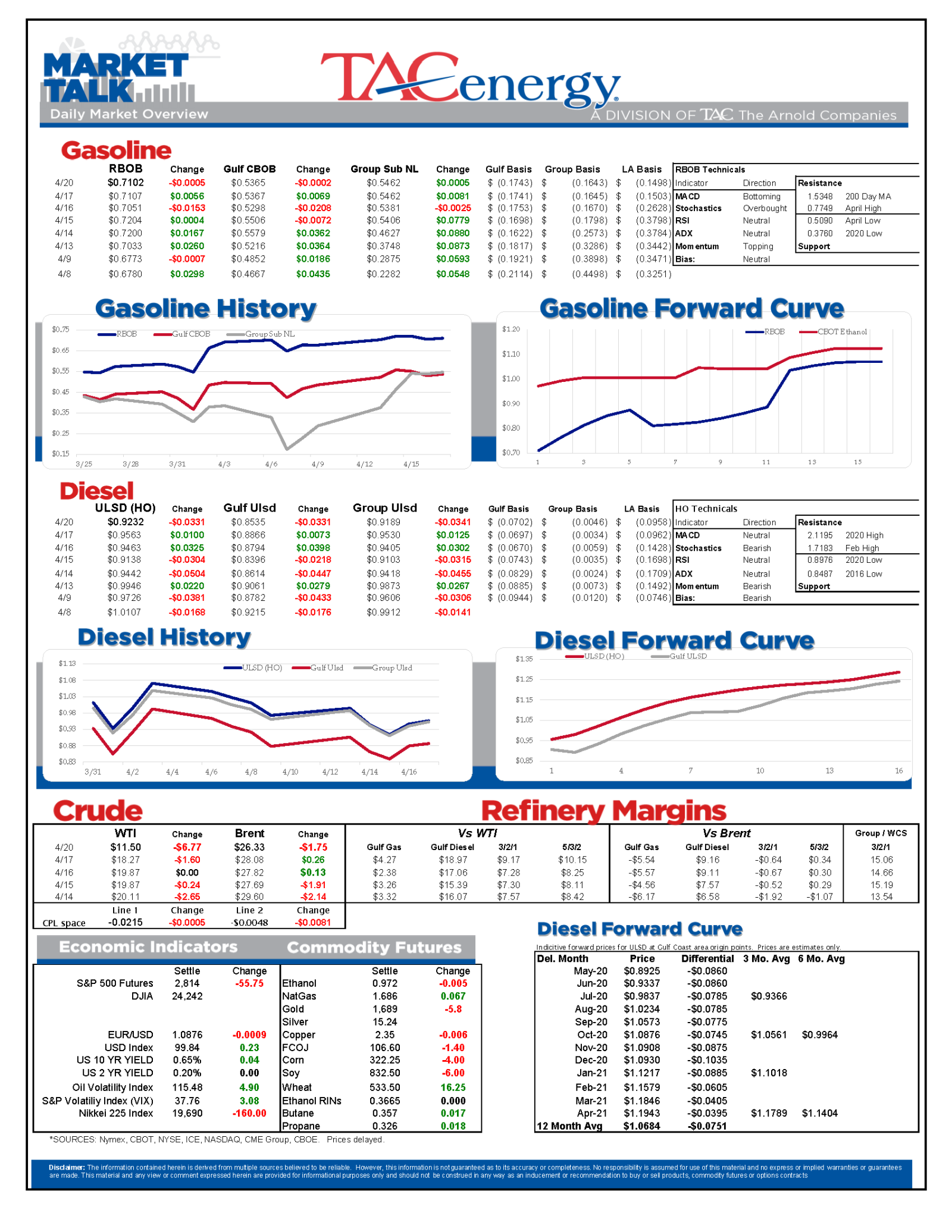 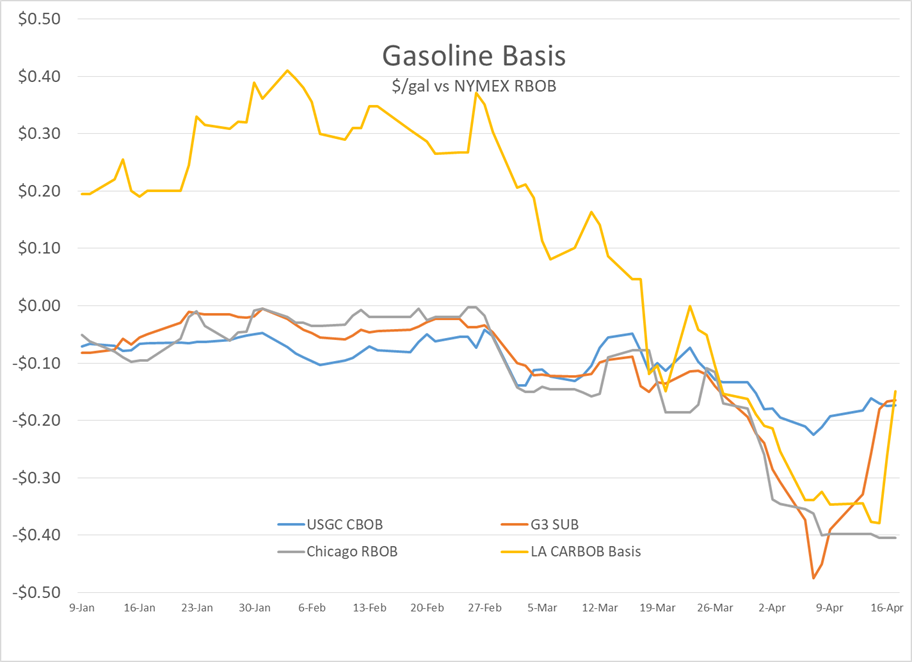 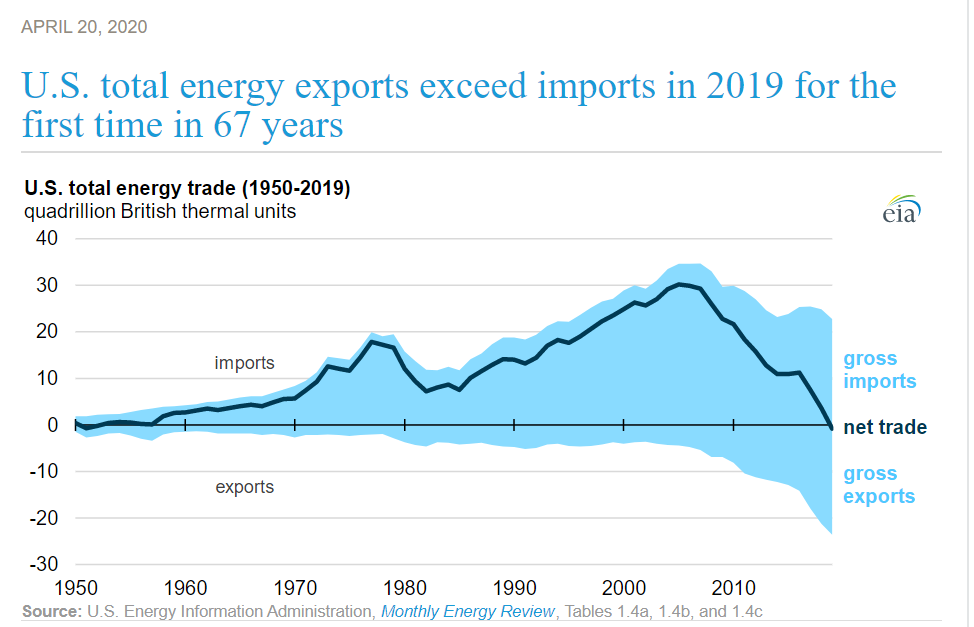