U.S. equity markets are holding near all-time highs and energy futures continue to trade around 9 month highs, but they all seem to be holding their breath a bit this morning as a congressional deadline approaches, and an electric car maker debuts in the S&P 500 index, both events that could create some short term volatility.

There’s been a dramatic shift in the forward curves for crude oil and diesel contracts during the 7 week rally (charts below). The flip to backwardation from contango for crude oil is seen as a sign of a rebalancing market by some, but others will note that this change will also take the storage play buyers out of the market.

The forward curve for gasoline hasn’t changed much during this time, but January RBOB futures have managed to rally to a premium over February this week, which is a bit of a head scratcher with PADD 1 inventories swelling well above their typical seasonal range. That tick higher could have been driven by traders rolling out of positions early due to the upcoming holidays, and the lack of liquidity that typically accompany them. It also could be tied to concerns over supply disruptions from the worst winter storm to hit the region in several years this week, although it appears that there were not any notable supply issues caused by that system.

D6 ethanol RIN values pushed to a new 3 year high Thursday, continuing the upward momentum since the election. Michael Regan, currently the head of North Carolina’s department of Environmental Quality has reportedly been selected to run the EPA under the new administration. While the markets seem to be making clear bets that the new administration will be tougher on refiners than the current EPA, Mr. Regan’s record, and current location seem to be a relatively neutral in the sense that neither he or his state are major players in the Big Ag vs. Big Oil battle also known as the RFS. 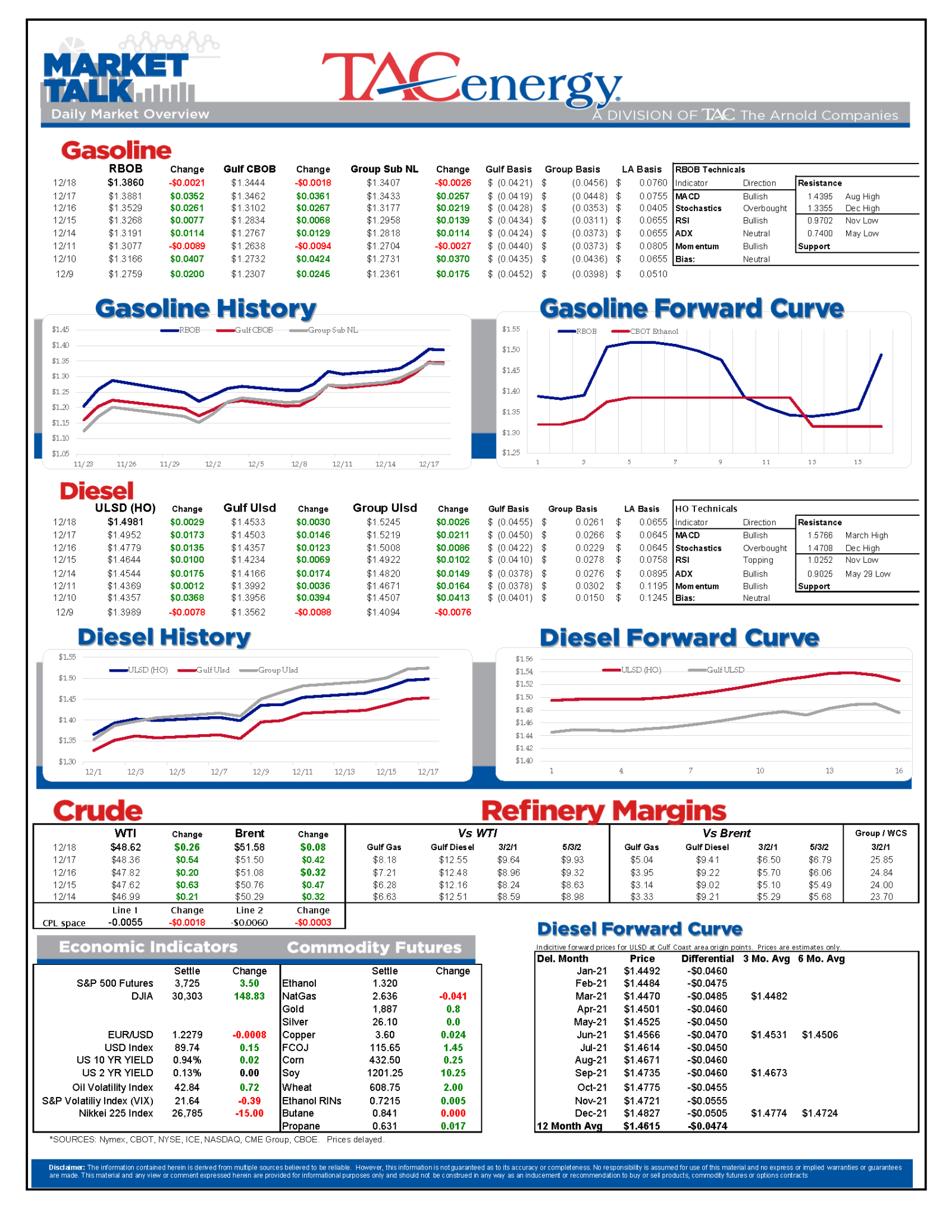 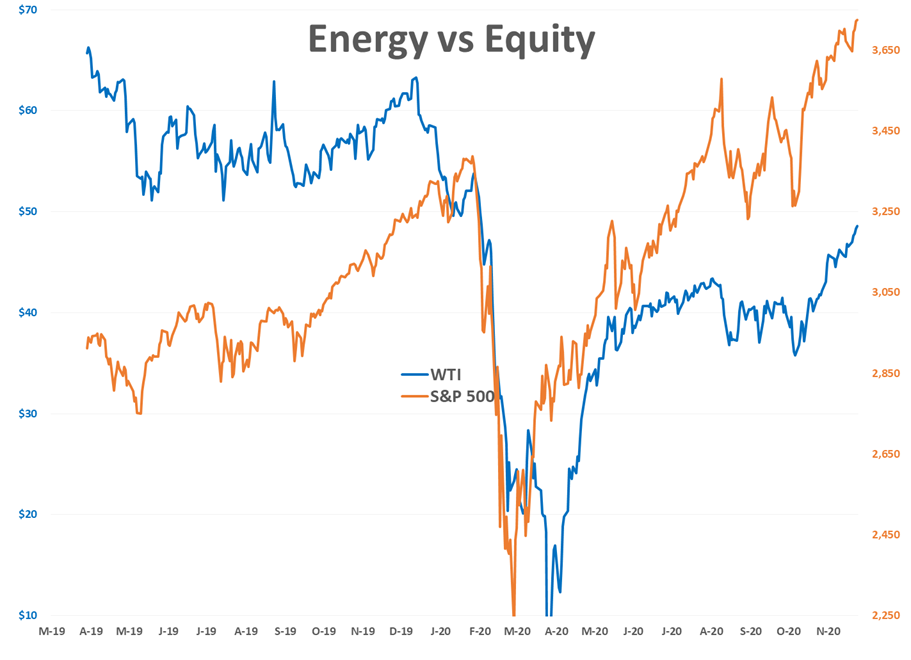 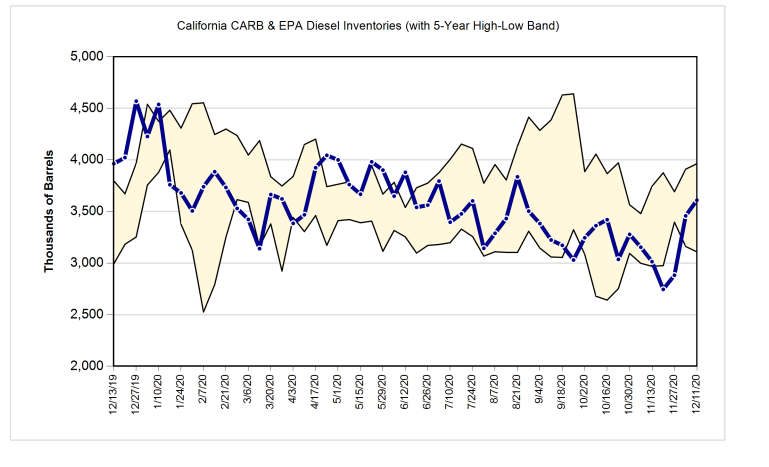