Tug Of War Between Reopening Optimism And Delta Variant Fears

Energy prices continue to hover close to multi-year highs, as markets endure a tug of war between reopening optimism and Delta variant fears.

The IEA’s monthly oil market report forecast that the world could see the largest draw in crude oil inventories in more than a decade this quarter as refiners ramp up run rates to try and keep pace with reopening around the globe. The report noted that this phenomenon should continue pushing prices into a steeper backwardation as suppliers will be challenged to keep pace with the uptick in demand, and noted how that phenomenon is pushing prices to multi-year highs and threatening the economic recovery. The report ended with a call for OPEC to figure out its output plan as the volatility caused by its lack of decision making is not, “…in the interest of either producers or consumers.”

The forward curve charts below show how the recent increase in demand has pushed most petroleum contracts into a steeper backwardation, and put downward pressure on refinery margins as products have struggled to keep pace with the rise in crude prices. On the other hand, the crack spread chart does not account for the drop in RIN values that has taken roughly $2/barrel off the cost of doing business for US refiners over the past 5 weeks, which increases their net margin and largely offsets the drop in gross seen on the charts.

Technology topping out? An EIA report this morning highlights that most US drilling regions saw production/well drop in the past year, after more than a decade of steady increases that saw numbers increase 5 to 10 fold thanks to rapidly improving technology. Only the Bakken saw its total output per well increase to nearly 900 barrels/day (up from roughly 150 in 2007).  This likely doesn’t mean that drillers are losing their edge however. The report also notes that the dip is likely due to unplanned shutdowns due to COVID, and that the rates are likely to increase again once more normal drilling patterns continue.

Hovensa no more: The refinery that threatened to bring more refined products to oversupplied Atlantic basin looks like it’s officially out of the game as the owners filed for bankruptcy after being forced to shut operations, and amidst multiple investigations from the US Attorney and EPA. Since that plant never really got back to full run rates, it’s unlikely to create any supply disruptions, but it may save another facility in the US or Europe from closing their doors as the race to rationalize refineries continues. 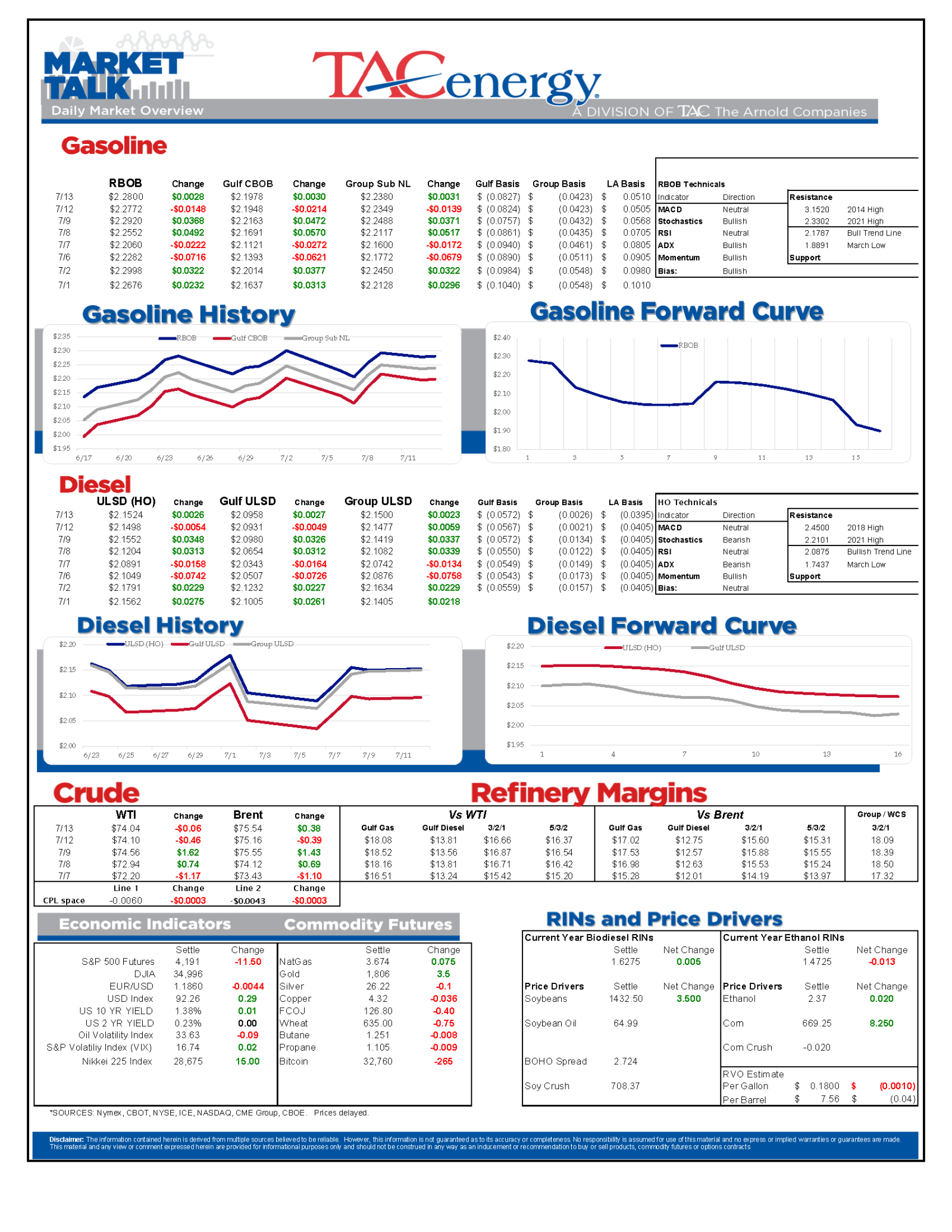 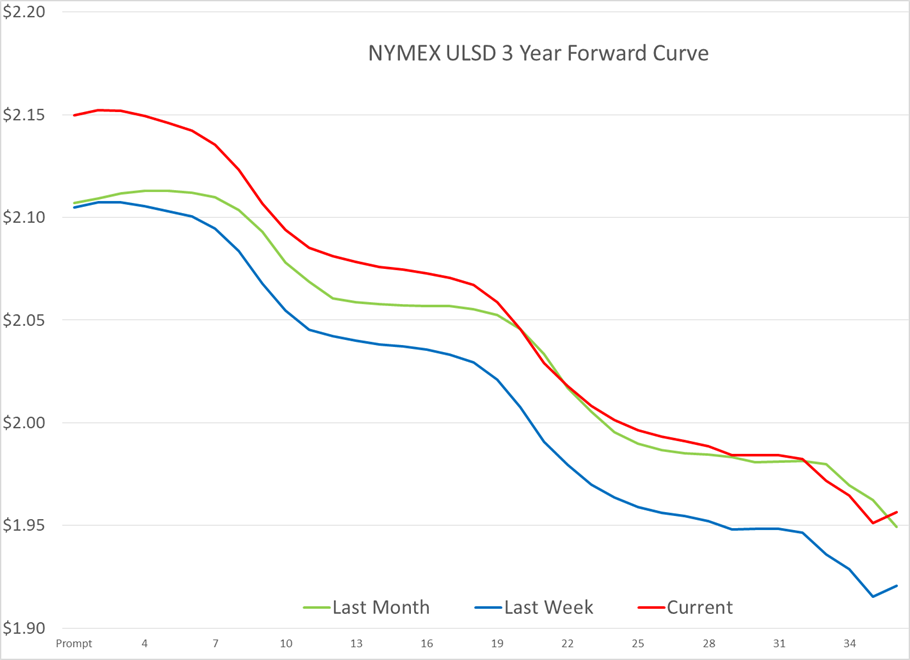