Tight supply today is battling with concerns about a demand slowdown tomorrow for control of the energy markets this week, with no clear winner so far as petroleum futures pull back into the red after their rally attempt stalled out Tuesday.

Tight gasoline on the east coast, and tight diesel across the southwestern US continue to be major themes this week. Space on Colonial’s main gasoline line reached a 5 year high Tuesday (after trading in negative territory for nearly 2 years) as the New York harbor saw yet another push higher in prompt basis that expanded the price spreads from the Gulf Coast to the East Coast, and from today until the end of the month.

Markets across the Southwest meanwhile are seeing some of the biggest spreads on record as a combination of refinery maintenance both planned and unplanned, pipeline delays and healthy demand continue to create localized shortages, particularly for diesel. Basis values in LA for non-carb diesel (which has to go out of state) jumped 9 cents Tuesday as shippers looked for ways to get barrels to Phoenix, while the options from the Gulf Coast are slim to none at the moment.

There are numerous refineries attempting restart from maintenance activity in the back half of November stretching from coast to coast to coast and how successful they are will go a long way to determining how quickly these supply squeezes heal.

The API reported an increase in US crude supplies of 655,000 barrels, while Cushing OK stocks had another decrease of nearly ½ million barrels. Gasoline inventories declined by 2.8 million barrels while distillates were up just over 100,000. With the unusually strong backwardation in gasoline prices, PADD 1 gasoline stocks should be watched closely in today’s DOE report to get a feel for when prices will come back down to reality.

A stronger US Dollar, which reached a 16 month high Tuesday, is getting some of the credit for the move lower in commodity prices, even though the correlation between asset classes has been weak for some time. Strong economic data from the US, inflation fears, and concerns about slowdowns in Asia are all getting credit for the push higher in the dollar, but the timing of the move in energy contracts compared to the dollar index suggest petroleum futures are still largely ignoring their long term relationship. 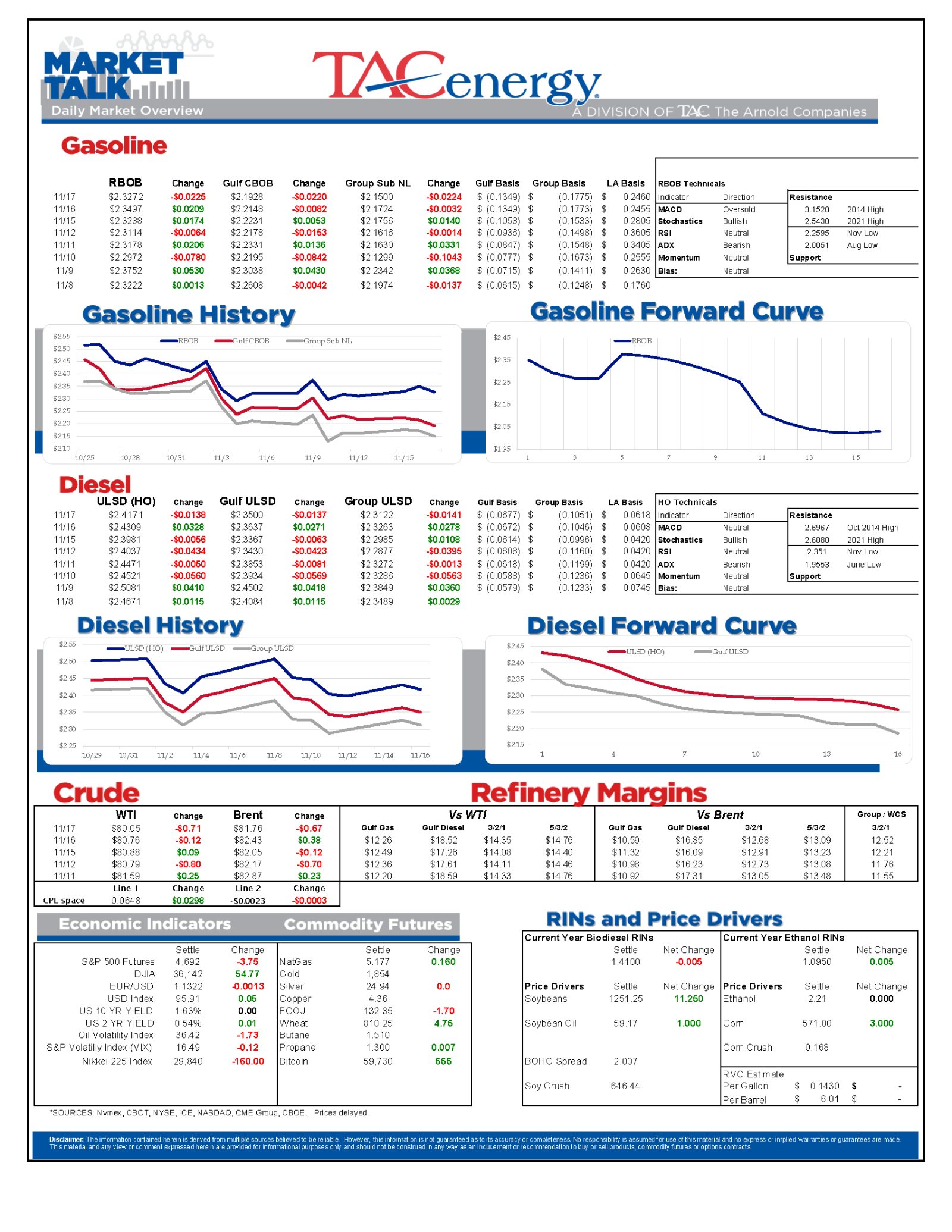 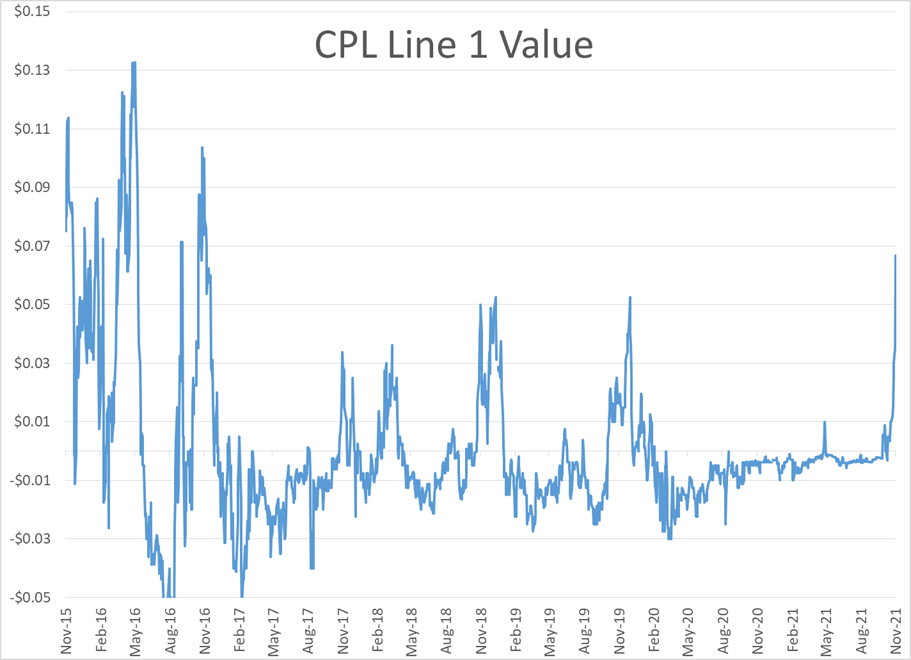 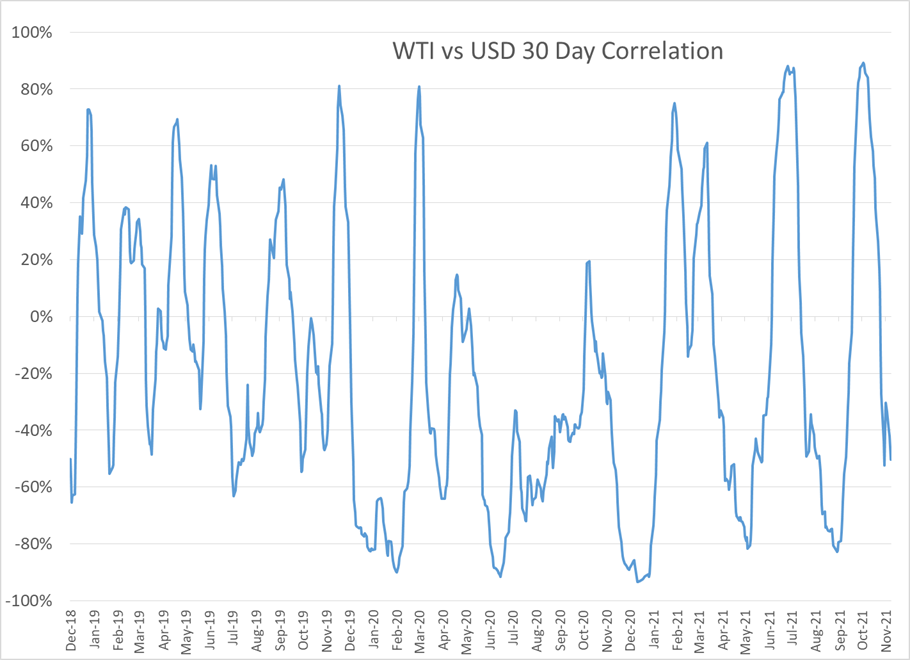