The Highest Inflation Reading In 30 Years

The highest inflation reading in 30 years sparked a round of risk-off selling Wednesday as traders seem concerned that these rising prices can no longer be considered transitory, which will force the FED to tighten its monetary policy sooner than later. Energy and equity markets were both caught up in the selling early in the session, the DOE’s weekly report didn’t help as petroleum futures continued moving lower throughout the day.

The big selloff keeps the rounding top pattern in play for RBOB, with a good chance that we’ll see another 20 cent drop if prices break below $2.25 in the next week or so. WTI and ULSD are more neutral technically that gasoline, and also have a better seasonal outlook, but need to hold above last week’s lows of $2.39 for ULSD and $78 for WTI to avoid another move lower.

The total US petroleum demand estimate for the week dipped below 2020 levels for the first time since March, when we were comparing to pre-lockdown levels. While the DOE’s weekly consumption estimates are notoriously volatile, they did offer a harsh reminder that demand doesn’t only move higher after 18 months of recovery, especially this time of year. Charts from the DOE’s weekly report are below.

OPEC’s monthly oil market report kept forecasted supply and demand figures steady for next year, but like the EIA’s outlook earlier this week noted that gas-to-oil switching for electricity generation should boost demand and prices this winter. The cartel’s oil output continued moving higher in October as they made good on the plan to slowly return production to the global stage. The report also highlighted the recovery in refining margins globally over the past few months that is helping keep some plants that were on the verge of permanently closing still operating.

A surprise agreement between the US & China announced Wednesday may end up being the most meaningful result of the COP26 meetings, as the 2 largest emitters in the world account for roughly 40% of greenhouse gases. As with most of the pledges made at this conference, the details are scarce, and it’s likely to take years before actual changes are made, but the sign of cooperation does open the door to more US exports of LNG replacing Chinese coal, which is arguably the most impactful step available to reduce emissions short term.

We will be attending our company’s annual meeting tomorrow and will not send out an update in the morning. 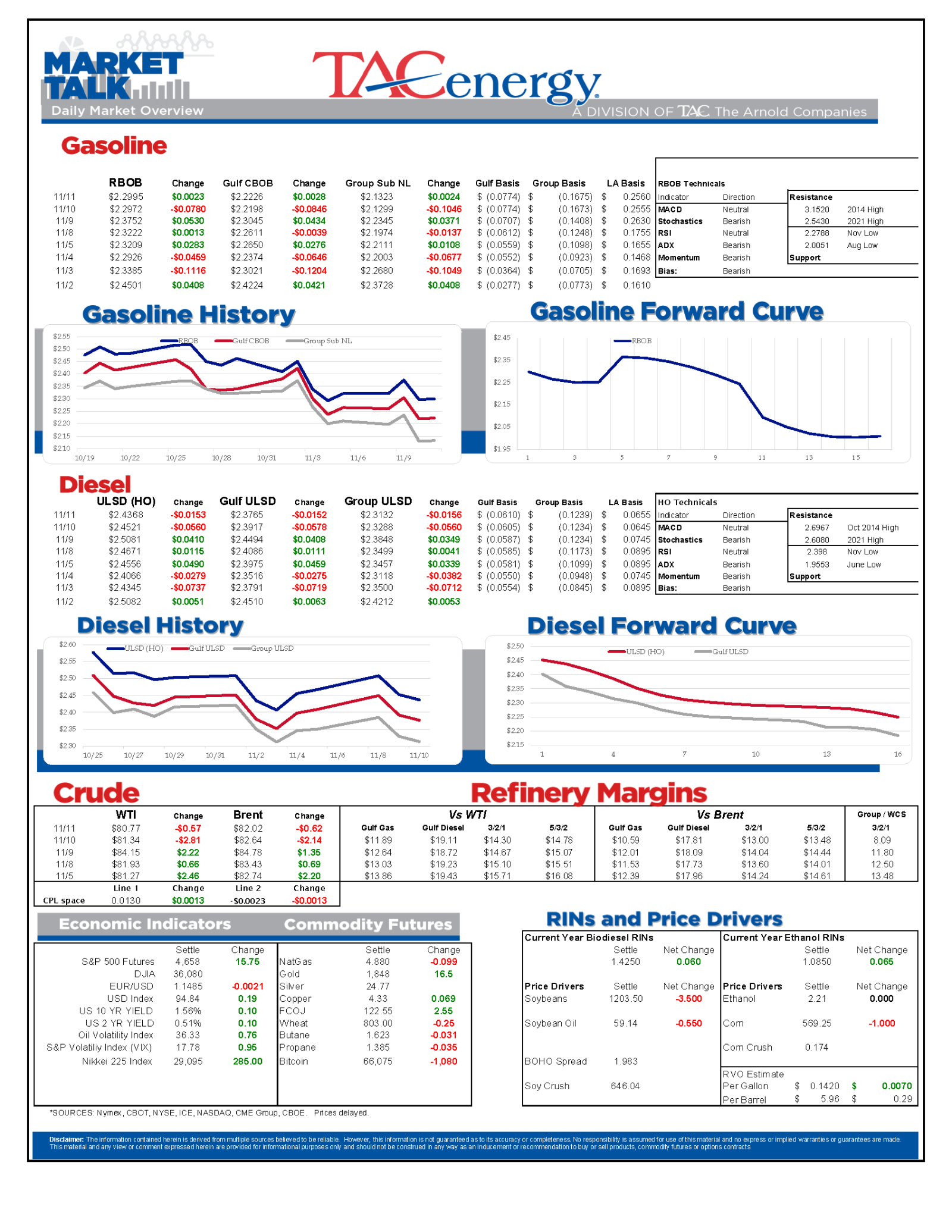 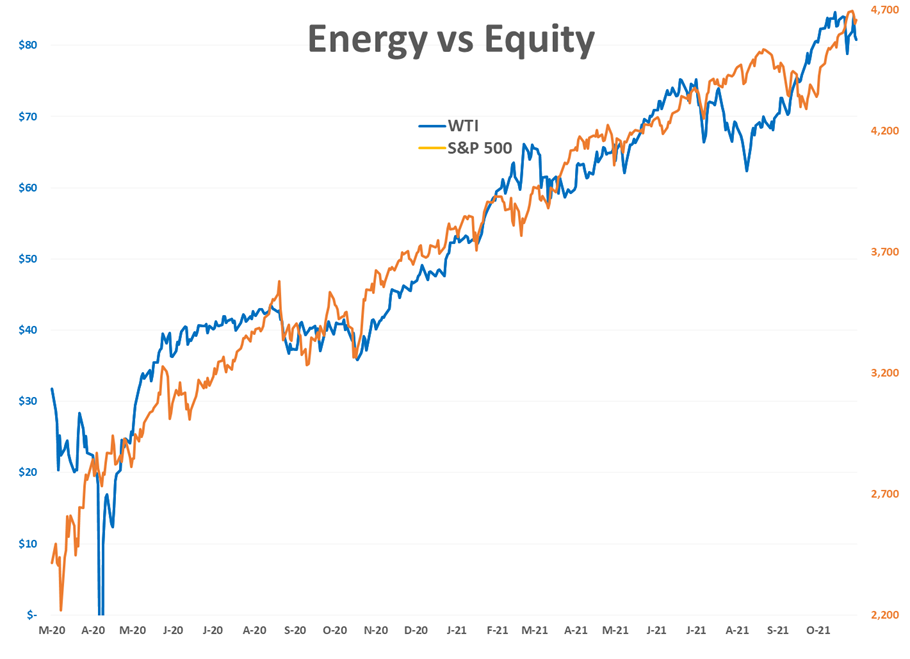 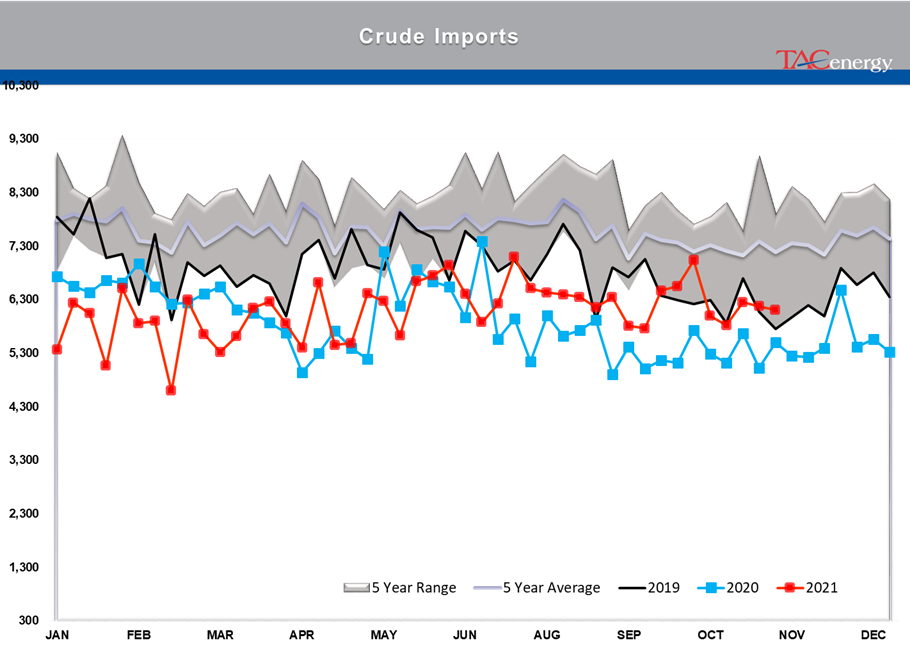