The Choppy Action In Energy Markets Continues This Week

The choppy action in energy markets continues this week after a large reversal in gasoline and natural gas prices over the past 24 hours.

RBOB prices made a 45 cent run from the bottom end of their July range to the top in just 4 days, but were greeted by stiff resistance that knocked prices down 18 cents from their Tuesday morning high. The buyers are giving it another go this morning, with inventory draws, stronger equities and a weaker dollar all getting some of the credit for the early buying.

WTI has traded down to its 200 day moving average in each of the past 5 trading sessions, but has always managed to settle above that level. If sellers fail to break that mark (currently just above $94) that could be a springboard to the next push north of $100, while a break sets up a move below $90. ULSD is looking the most bullish of the NYMEX contracts, with the early move north of $3.60 making a run at $3.80 look more likely.

The API reported that US Oil stocks (outside of the SPR) dropped by 4 million barrels last week, while gasoline and distillates had small draws of 1 million and ½ million barrels respectively. The crude oil number seemed to have surprised many who estimated stocks would continue to hold relatively steady thanks to those SPR releases. The DOE’s weekly report is due out on its normal schedule of 9:30 central.

US Strategic Petroleum Reserve (SPR) stocks have dropped to their lowest level since 1985, with nearly 1 million barrels/day being released in recent months to prop up US and global supplies. The non-SPR inventories in the US are just barely hanging on despite these consistent injections, which has brought the combined total of US oil inventories down to its lowest level since 2004.

While much has been written about the boom in profits for refiners who were able to survive the fallout from COVID lockdowns and the global push to villainize fossil fuels, the global refining story is much more complex as some Asian facilities are now seeing their lowest margins since the early days of the pandemic.

A big reason for the plunge in profits in the Eastern hemisphere is China unleashed its refineries to ramp up their utilization and exports just in time for a major slump in regional gasoline and plastic-production demand. Another contributing factor is new refineries in Kuwait and Saudi Arabia are also now competing in the export market. In other words, while the Americas and Europe are struggling to keep supplied due to a lack of refining capacity, Asia is facing the opposite problem.

That phenomenon may be a key contributor in West Coast cash markets trading below most of their counterparts in the eastern half of the US, which is a relatively rare occurrence given the more stringent specs and limited shipping infrastructure west of the Rockies. 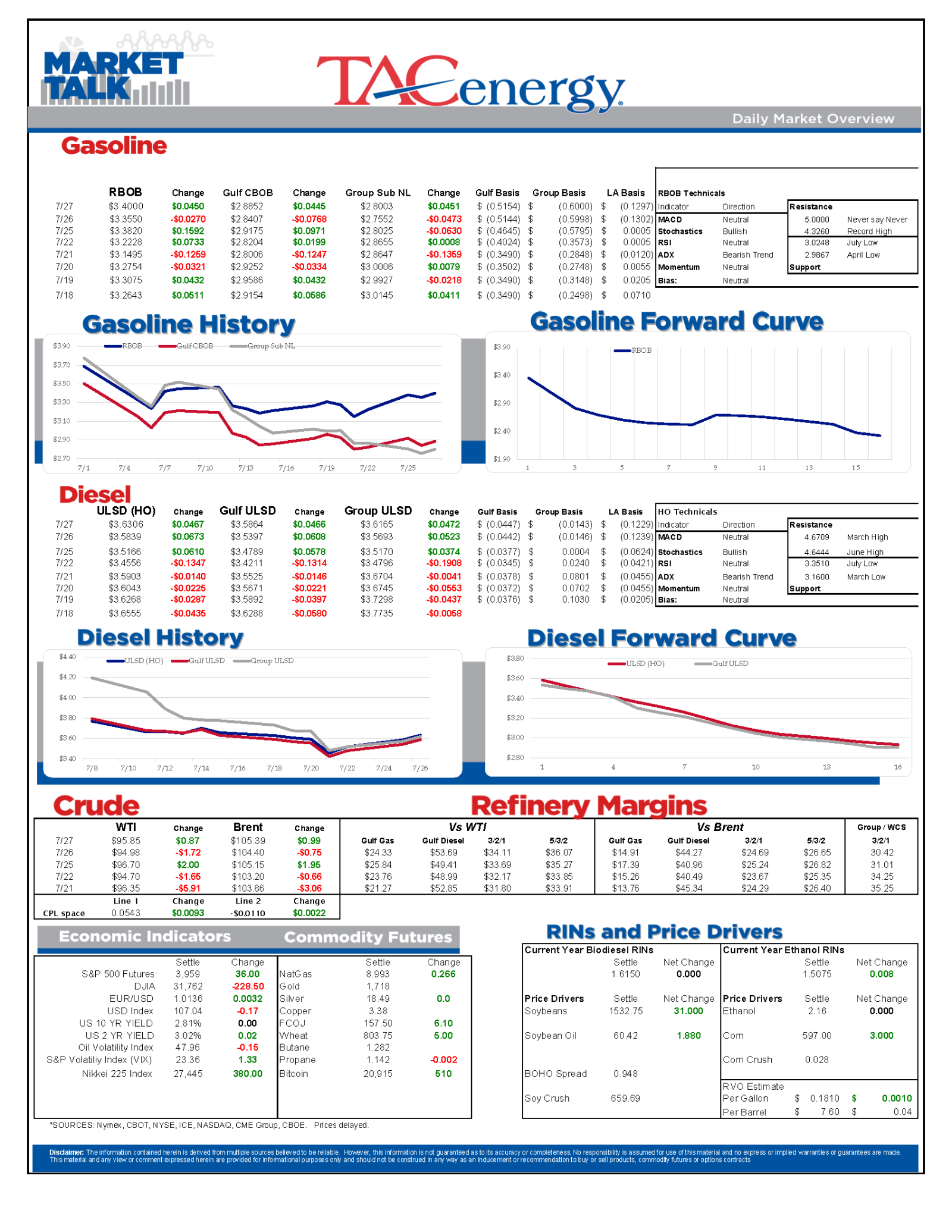 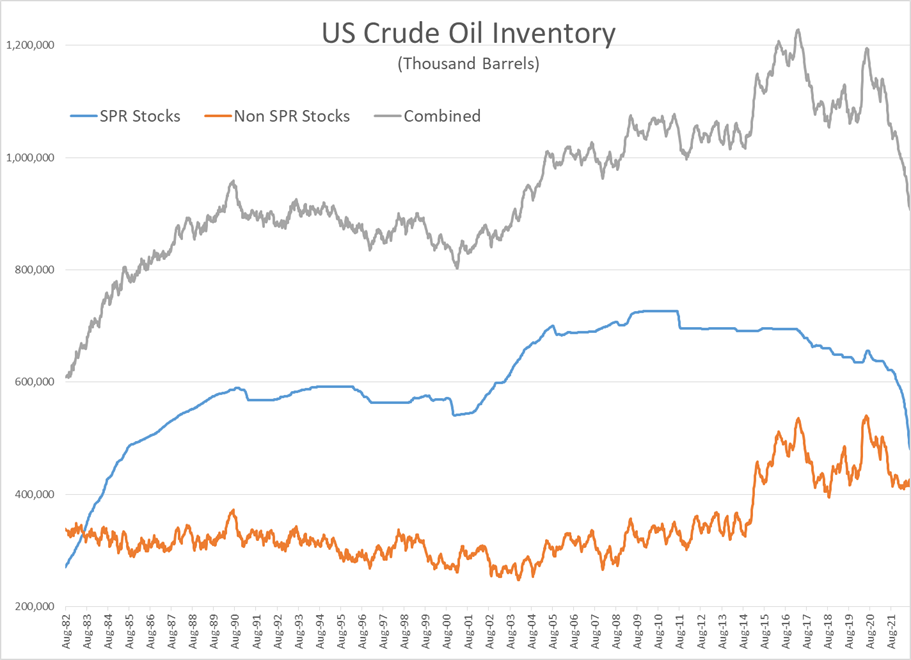 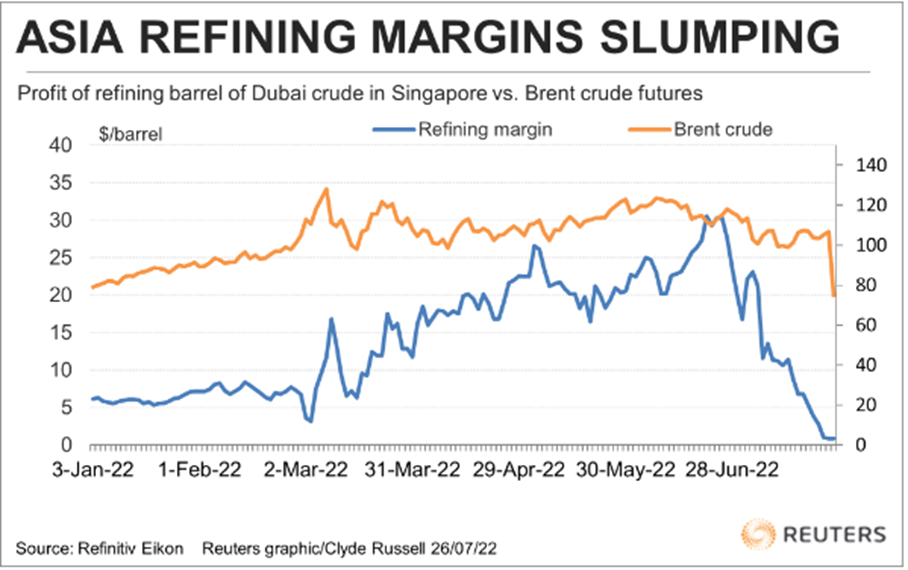