The teeter totter trading continues as the petroleum complex slips back into the red Wednesday after an optimism-fueled rally in Tuesday’s session. The modest sell-off in gasoline and diesel, despite healthy inventory declines on the week, suggest the market continues to care more about the potential for stimulus than short term fundamentals.

The API reported a large decline in diesel stocks of six million barrels last week, while gasoline inventories dropped 1.6 million barrels. Oil inventories showed a modest build of 584,000 barrels as refinery runs dipped once again.  The DOE’s weekly estimates will be out at their normal time this morning.

New peace agreements between Israel and the UAE are already shaking up the oil trade as a new pipeline agreement is in the works that would bring oil to Europe without having to transit the Suez canal. While tensions seem to be easing in the Middle East, they’re apparently rising in Europe as the U.S. moved to prevent construction of Russia’s natural gas pipeline to Germany by placing sanctions on companies involved in the project.

Total reported a unit upset that caused a containment issue at its Pt Arthur, TX refinery overnight. So far U.S. Gulf Coast basis markets don’t appear to be worried about this unplanned event, as values are little changed amidst the transition to November pipeline cycles.

While petroleum prices continue to chop back and forth, ethanol and D6 RIN prices are staging a strong rally, trying to keep pace with surging corn prices benefitting from strong exports and an early blizzard that may disrupt harvest activity across the northern parts of the country. RIN values are also heavily influenced by the winds in Washington D.C. and are likely to see more volatility in the next two weeks as we learn whether or not there will be a changing of the guard in the White House and EPA.

Consolidation continues: A new acquisition in the oil patch, the third largest deal in as many weeks, may be a sign that the larger producers are feeling more optimistic about the future and are ready to start bargain hunting. 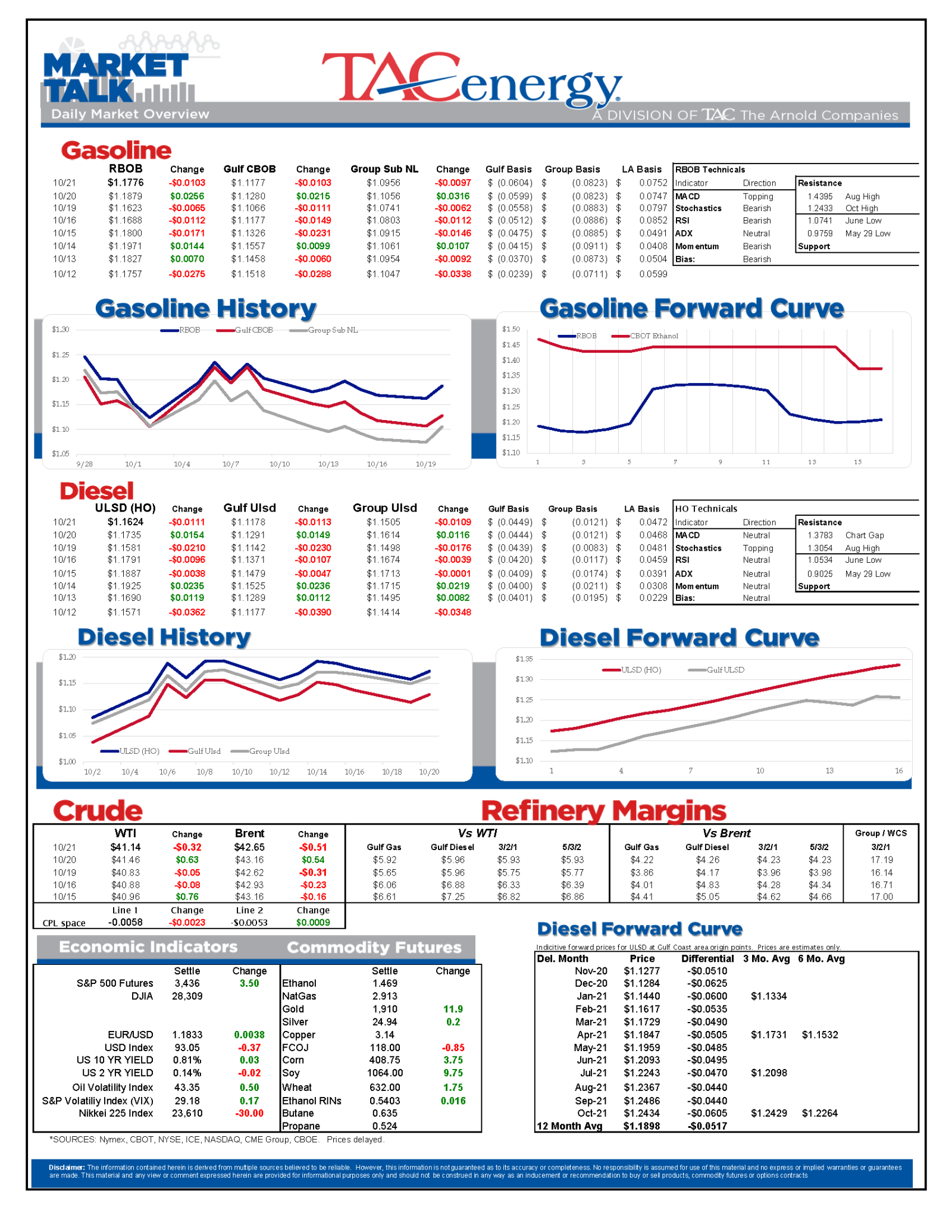 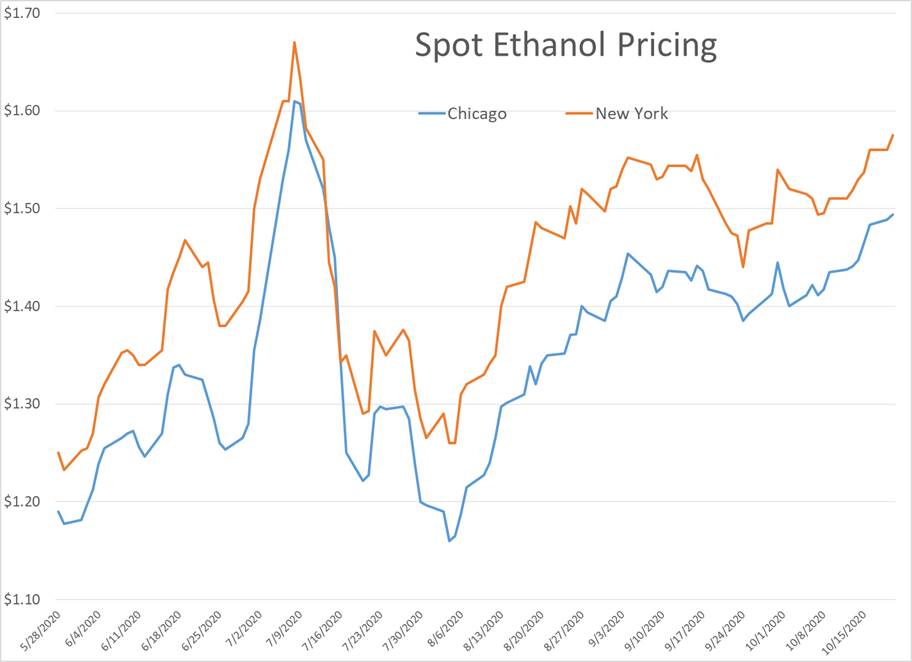 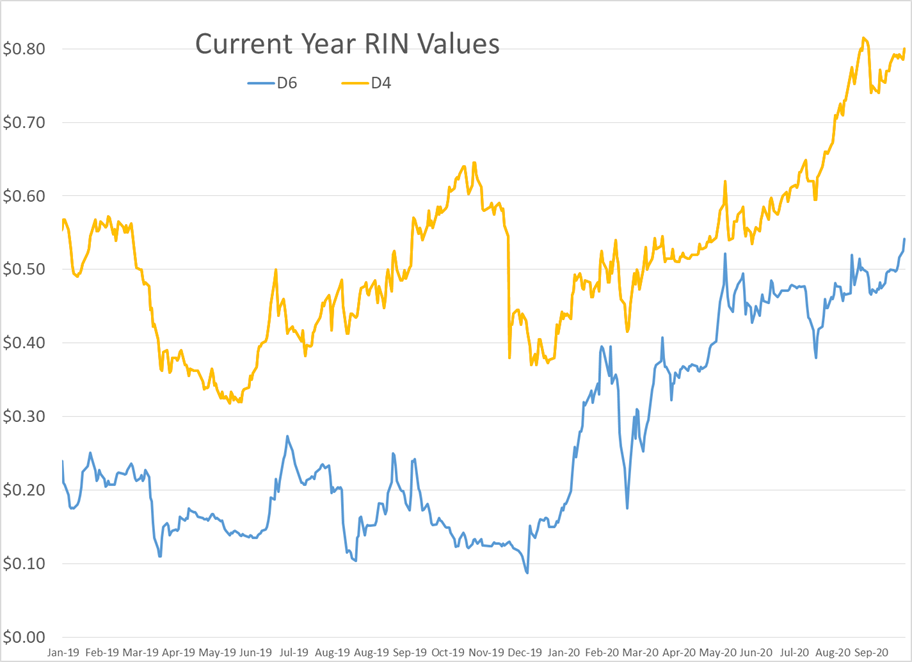