Sizable builds in refined product stockpiles reported by the Department of Energy sent futures prices lower yesterday morning. The eight million barrel build in U.S. diesel inventories lead the headlining values yesterday (even with gas stocks trailing closely behind with a 6.7 million barrel build), and likewise lead prices lower with the prompt month HO contract losing 3.25 cents on the day. Gasoline and crude lagged behind the distillate contract, shaving off 1.76 cents per gallon and 42 cents per barrel respectively.

Much ado about nothing(?): The first international inventory reports since the new maritime diesel spec mandates took effect are, surprisingly, showing rapid growth of compliant fuel. While this may be good news for shipping companies and ultimately consumers, refiners are expected to enjoy less of the ample diesel margin 2019 afforded them as effects of the IMO rule change are being described as “smaller-than-expected.”

Equity indexes hit all-time highs after China and the U.S. signed phase one of their trade deal yesterday, despite assertions from the U.S. that tariffs will remain in place. Although they were cut from 15% to 7.5%, the White House has promised to keep tariffs on around $370 billion of Chinese goods until a “broad sweeping” economic agreement can be reached.

Prices this morning look about how one would expect them to given the past couple days of news: gasoline and American and European futures are trading mildly higher this morning, attempting to recover from yesterday’s sell-off, while the prompt month diesel contract falls by over 1.5 cents. 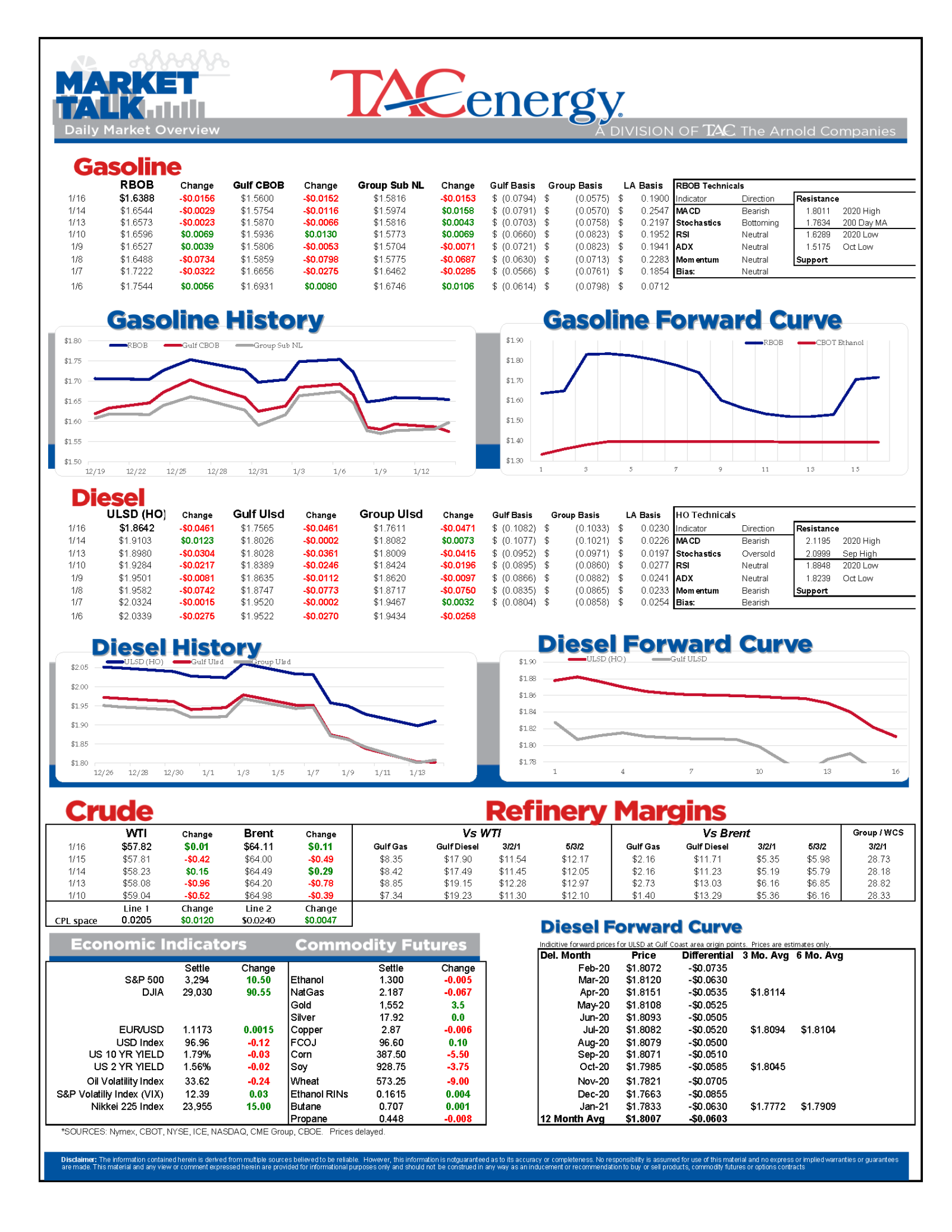 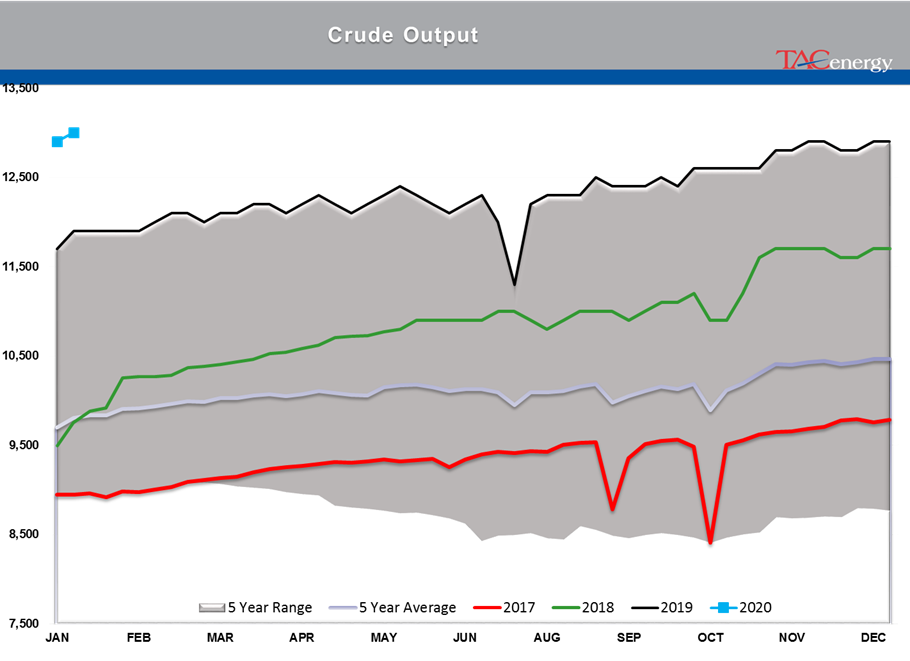 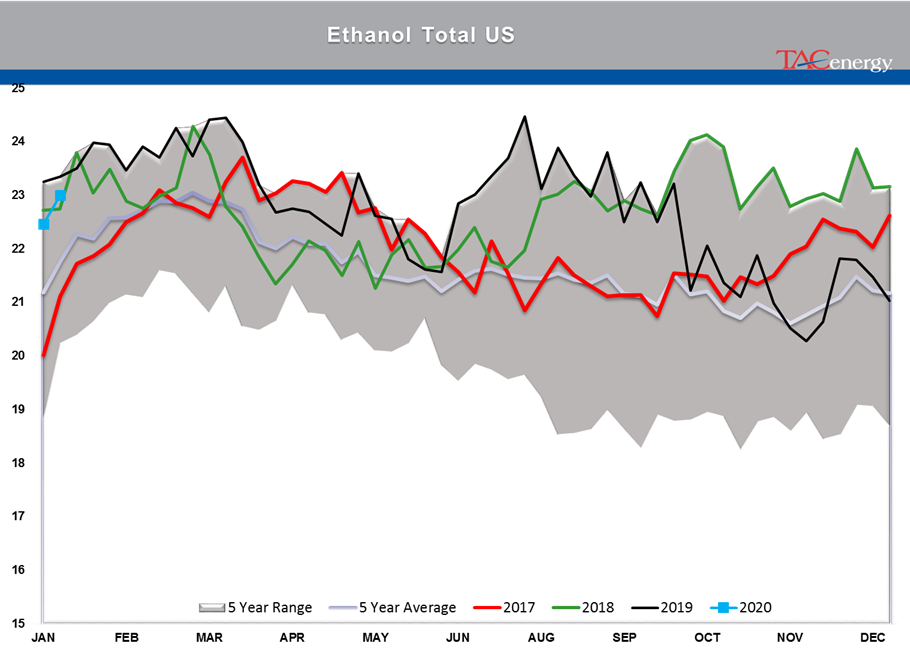