Energy futures have had their strongest week since June, even as equity markets have struggled and the U.S. dollar has strengthened, following several signs that producers are up to the task of rebalancing the global supply/demand equation for oil.

Thursday saw a strong move higher after Saudi Arabia’s energy minister leveled harsh criticism of non-conforming OPEC members, and leveled threats at oil market speculators who had been shorting prices this year at an OPEC & Friend’s compliance meeting. The UAE, an apparent target of the criticism, already has indicated it would compensate for its overproduction.  The cartel also indicated it would hold a special meeting in October if needed to help stabilize prices.

Reports that Libyan oil exports would resume are getting credit for the early round of selling, although some profit taking after the strongest week in three months – particularly given the weak action in stocks – also seems to be influencing the early action.

Hurricane Wilfred is expected to be named over the weekend as it spins in the South western gulf of Mexico. The current forecast has it weakening back to tropical storm status before reaching the Texas Coast, but you’ve seen how those predictions have been going, so don’t be surprised if it strengthens further. Corpus Christi area ports and refiners look to be the most likely at risk, but Houston is still in the threat cone as well.

Hurricane Teddy is expected to stay offshore as it moves north off the East Coast, but could become a threat to the Irving refinery in St. John if it follows the western half of its forecast cone. 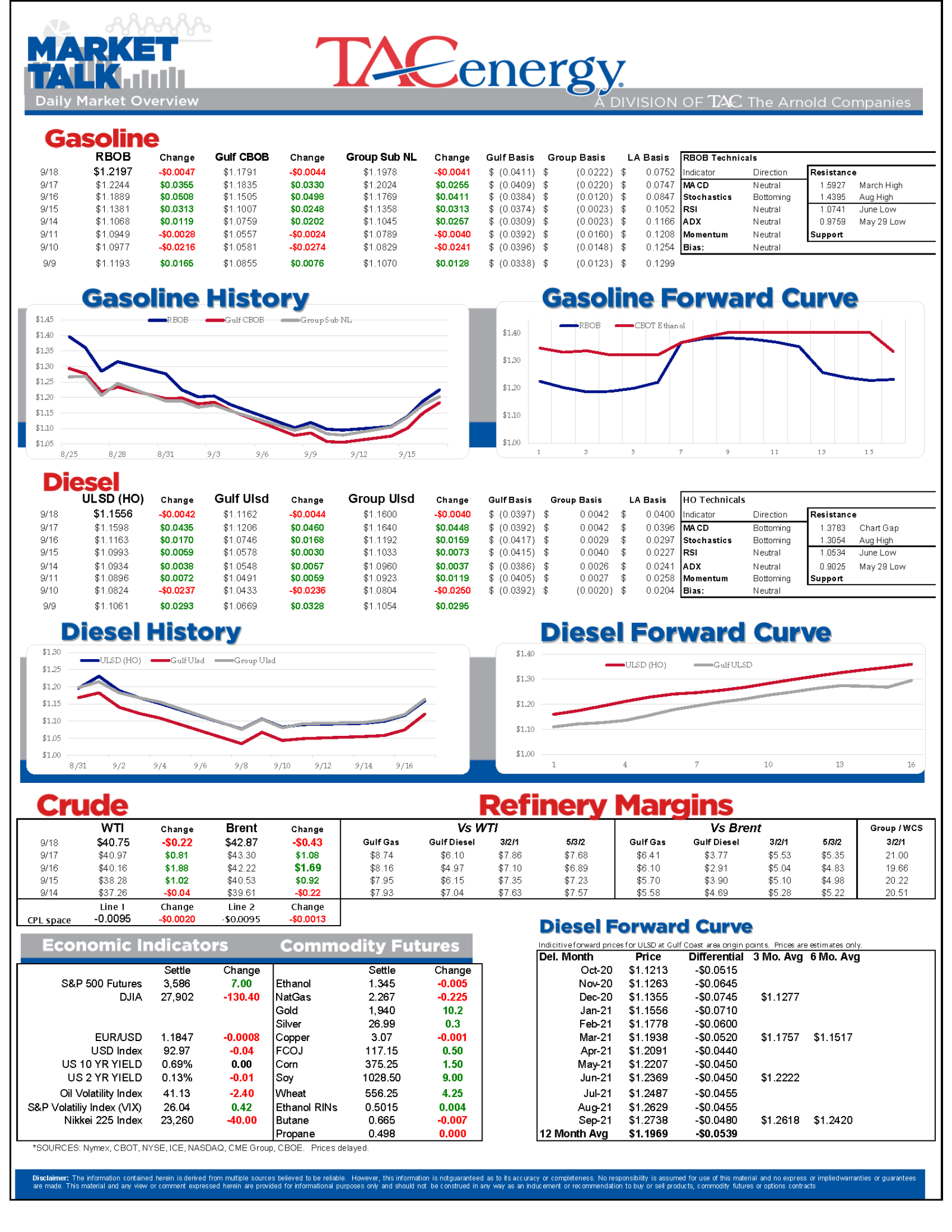 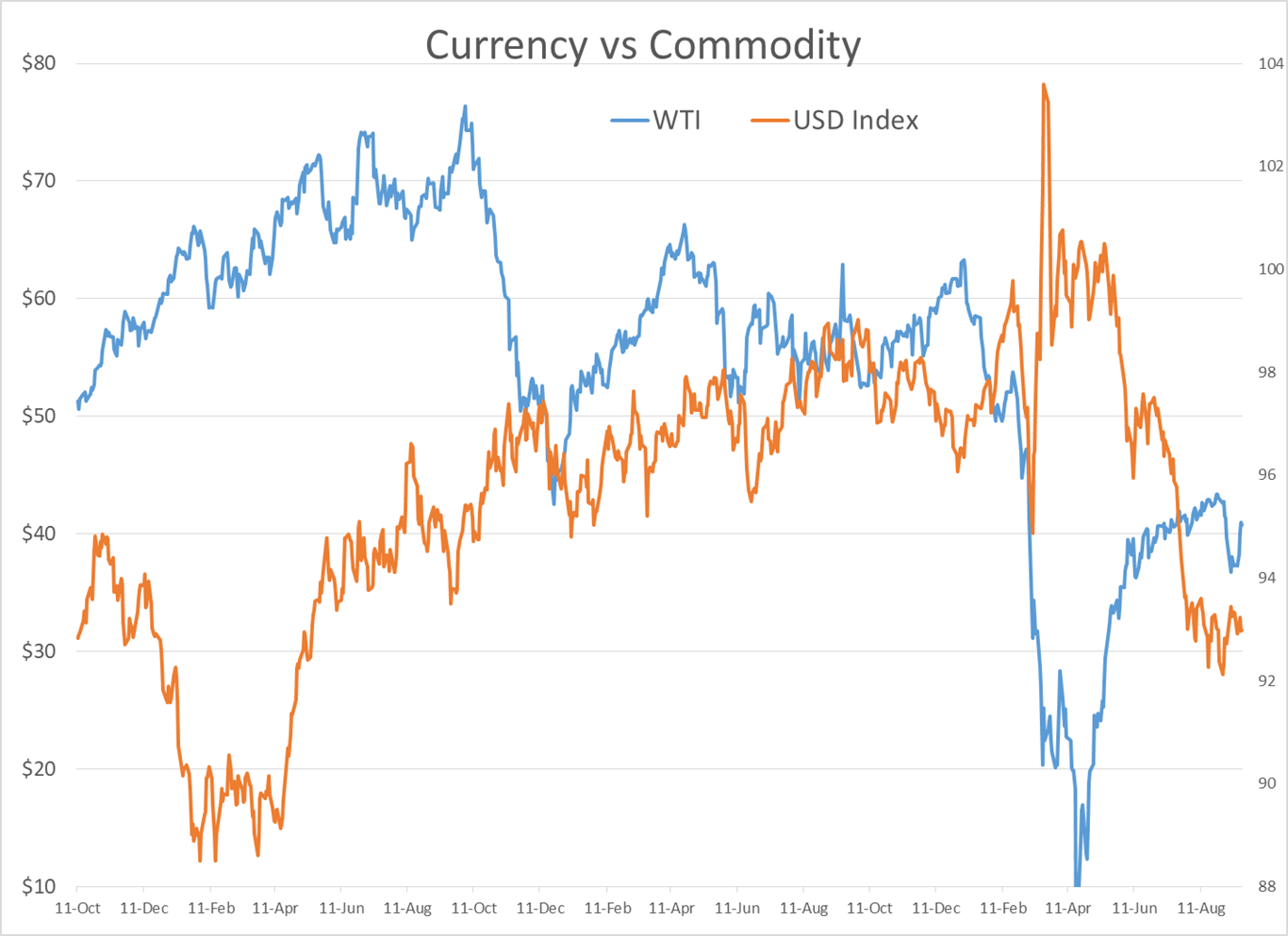 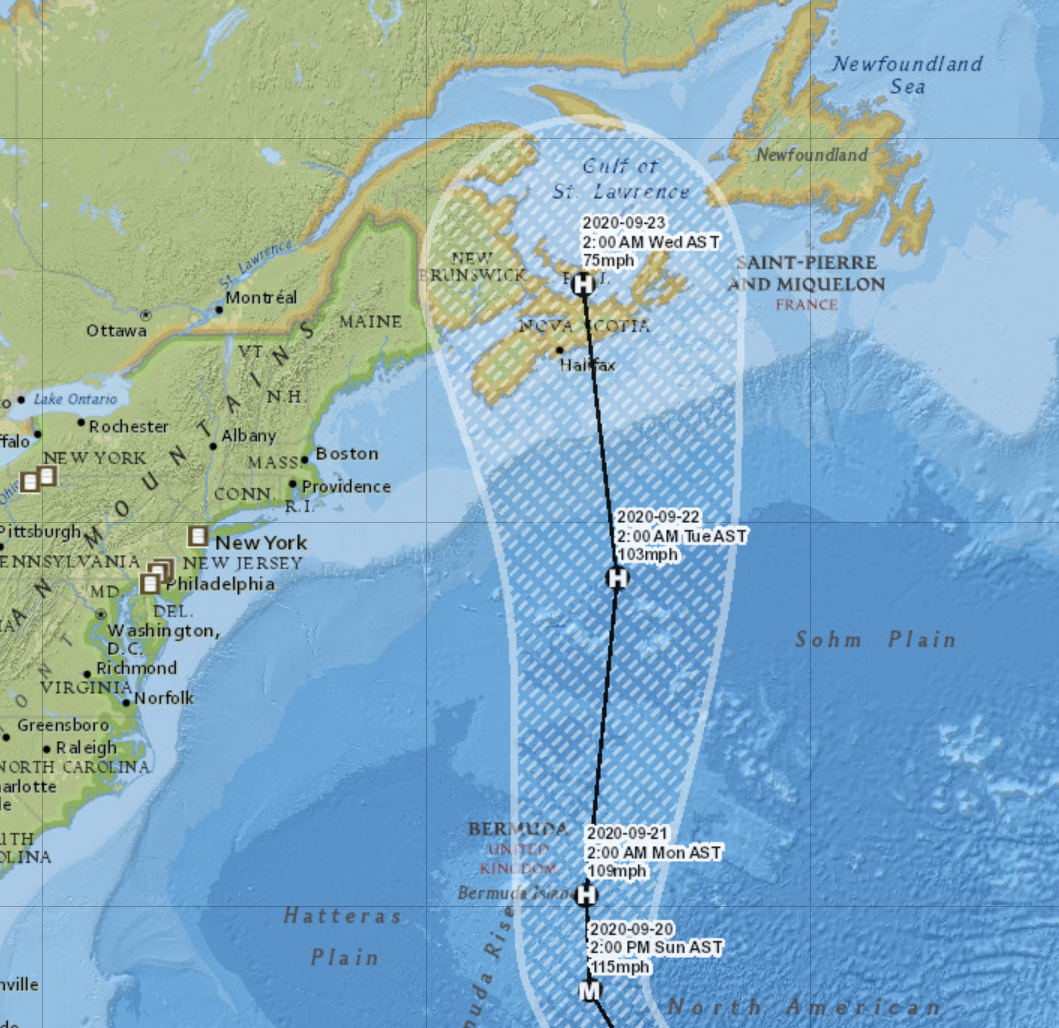