Futures prices are taking a breather today with American gas, diesel, and crude oil futures all sagging anywhere from .5%-1% so far this morning. ‘Reversal Thursday’ is holding true to form this week as energy prices have rallied Monday-Wednesday and have sold off (so far) today. The question now is, will the rally continue tomorrow?

Just as one tropical disturbance peters off another pops up as a point of interest, this time with a little more development potential: 40% chance over the next five days. While the proto-storm has quite a ways to go before being considered a possible threat to the mainland US, its origin point and projected path are very similar to that of major hurricanes in the past.

Ethanol inventory levels have popped back into their 5-year range after spending 10 consecutive weeks setting new seasonal lows. Much like D6 RIN prices, ethanol prices have skyrocketed with corn prices for the past year. Now producers are considering output cutbacks to combat feedstock prices, a move that might explain why ethanol prices have remained elevated while corn futures have pulled back.

Oil futures are easing off their run at the $75 mark but still look poised to try a technical breakout in the near future. Even before that hurdle can be properly attempted, oil execs and banks are calling for $100 oil, not seen since 2014. While history is not always doomed to repeat itself, it should be noted the last two rallies that pushed oil north of $100 (2008 & recover rally in 2011) ended with WTI futures prices getting cut in half. 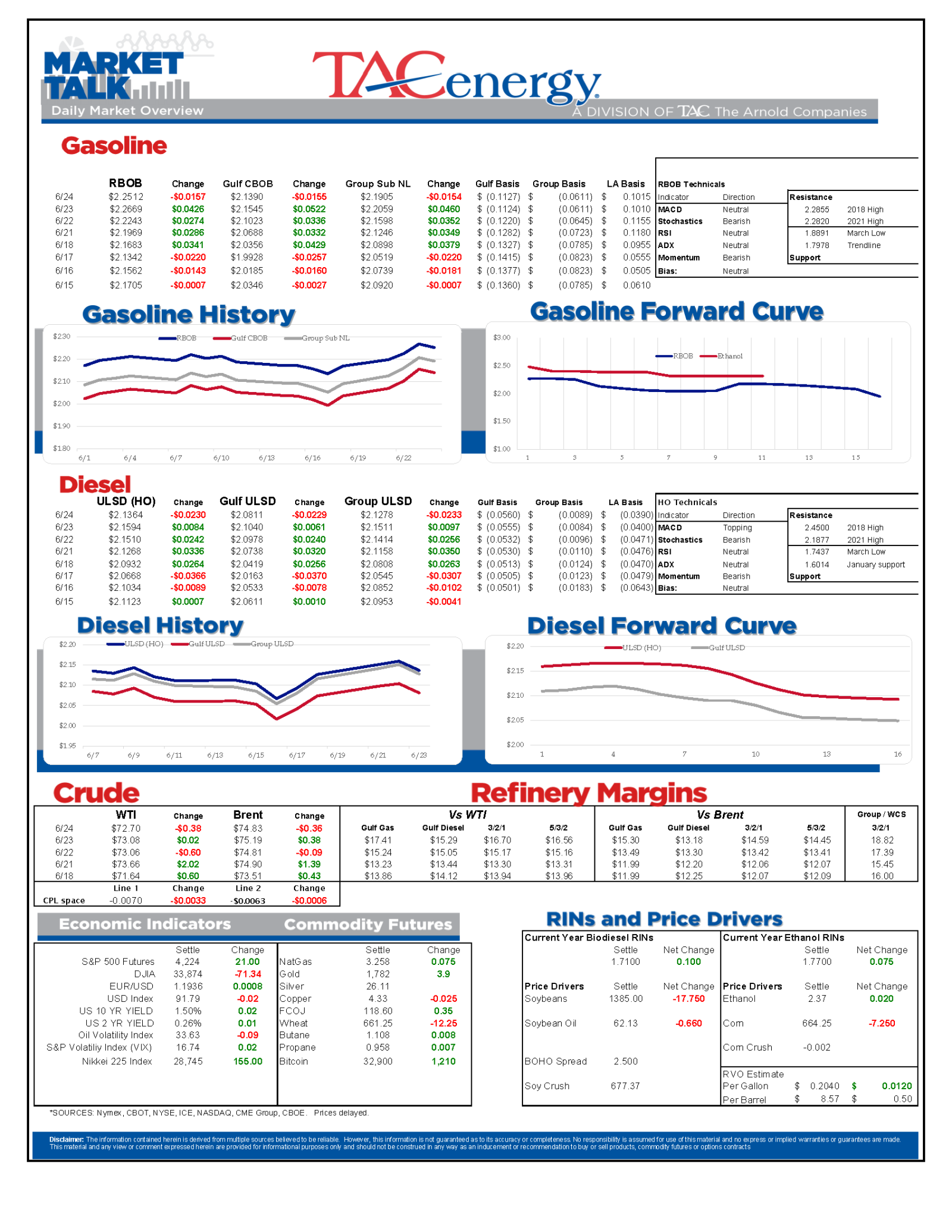 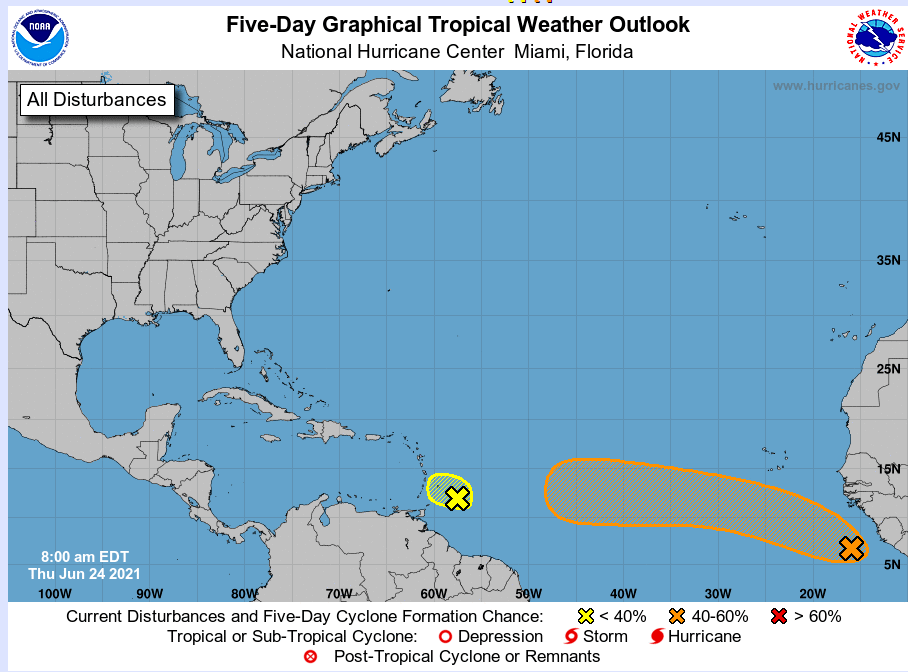 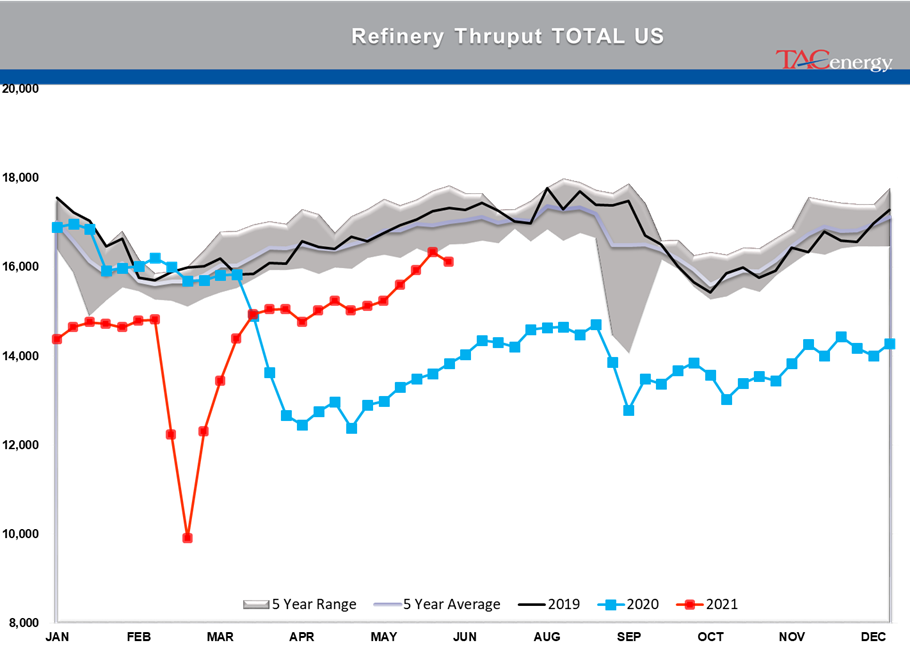