Oil prices managed to briefly trade up to fresh nine-month highs overnight, but have since pulled back and are moving sideways in early morning trading. Optimism for faster vaccine rollouts and more stimulus continue to be the themes getting credit for the rally in energy and equity markets, while weak supply/demand fundamentals and the threat of more lockdowns seem to be providing a dose of caution keeping the upward momentum in check.

The API reported more inventory builds last week. The largest was in distillates, which saw an increase of 4.7 million barrels, while crude oil stocks built by 1.9 million, and gasoline stocks increased by 828,000. The DOE’s report is due out at 9:30 central, and after last week’s huge 15 million barrel increase in crude oil inventories (the second largest increase in 20 years) it seems likely we may see a large headline draw as the import/export flow rebalances, and importers begin their year-end storage-at-sea to avoid taxes.

The FED’s open market committee wraps up its last meeting of 2020 today. The CME’s FEDWatch tool shows that the market is pricing in a 0% probability of an interest rate increase at this meeting. Not only do traders not expect rates to go up now, they are giving a 0% probability of a rate hike all the way through June as it’s expected the FED will do everything it can to keep the economy rolling. Speaking of which, while rate changes aren’t expected, the FOMC statement will be parsed for any clue on potential new monetary policy tools that could be used to help bridge the economy until the vaccine spreads faster than COVID itself, but with Congress gridlocked, we may see the fed put pressure on legislators by suggesting fiscal stimulus is what’s needed near term.

Speaking of fiscal stimulus, reports suggest a deal is within reach, which of course we’ve heard several times over the past month. One thing to watch closely is the numerous taxes that may be tied to the package, such as renewable energy credits, and the federal oil spill fee which is set to expire 12/31.

Speaking of the Federal Oil spill fee. It looks like we could see that tax brought before the supreme court in the coming year as a federal court has ruled that oil exporters should not be charged that tax, and the IRS appears to be ready to fight back against any refund requests.

If you need a reminder of the giant scale of a modern refinery, take a look at the article and photos of the hydrotreater being delivered to the P66 refinery outside of St. Louis this week. That plant is scheduled to undergo a major turnaround in the next few months, which apparently includes installation of this new unit. 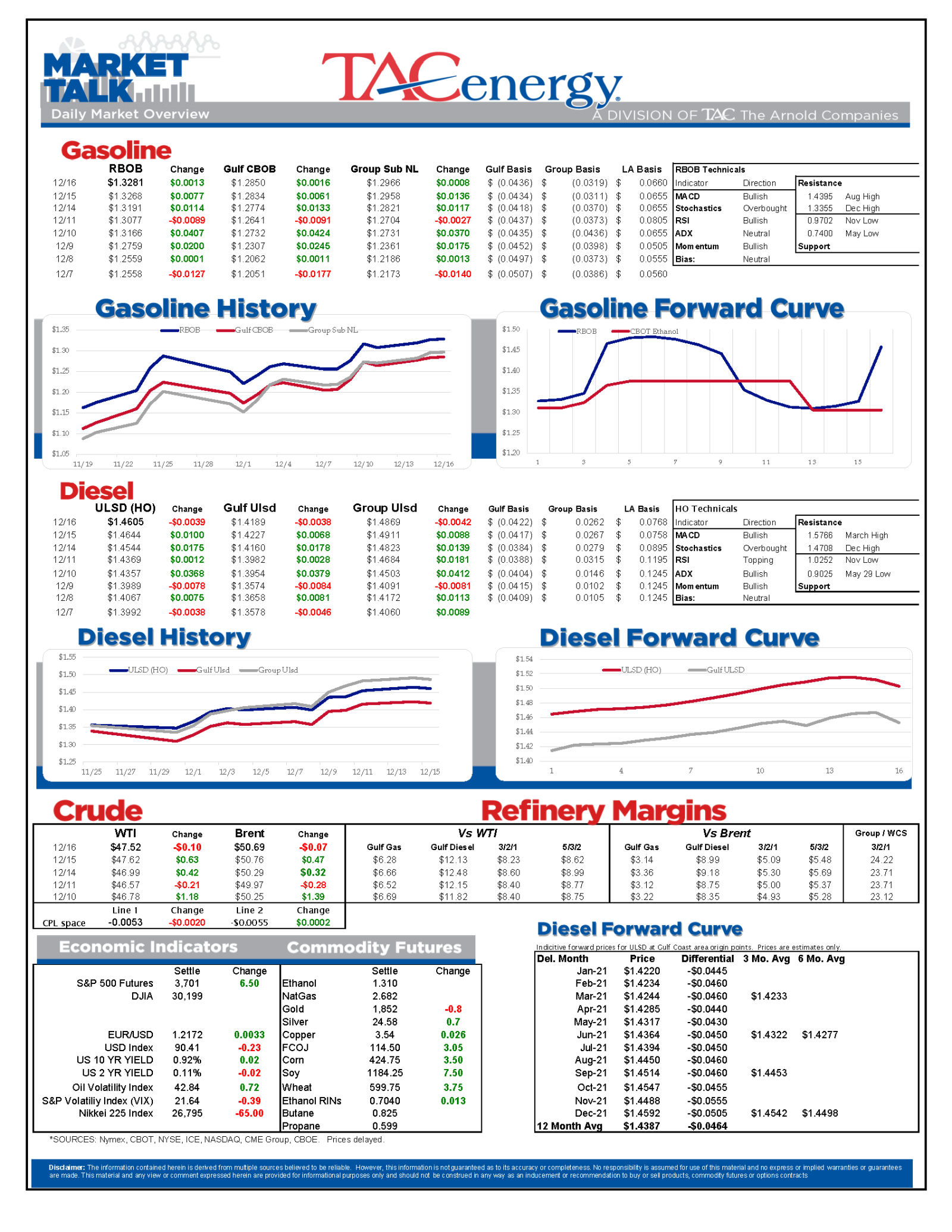 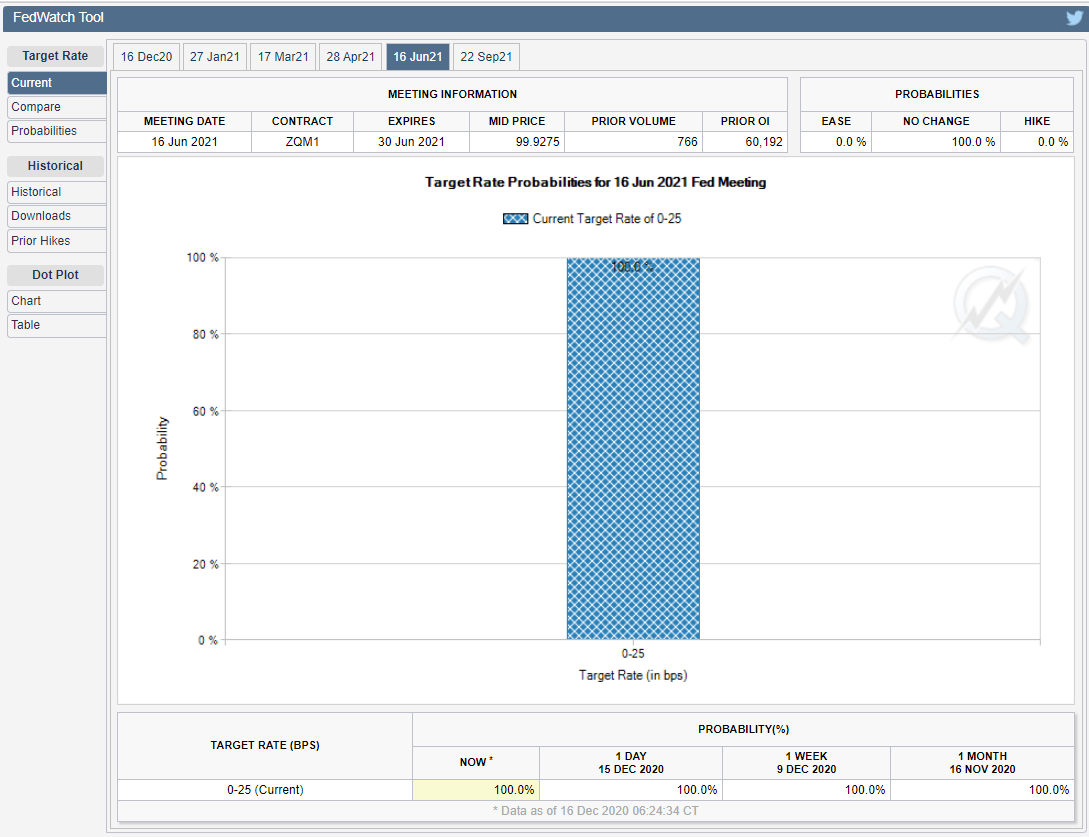 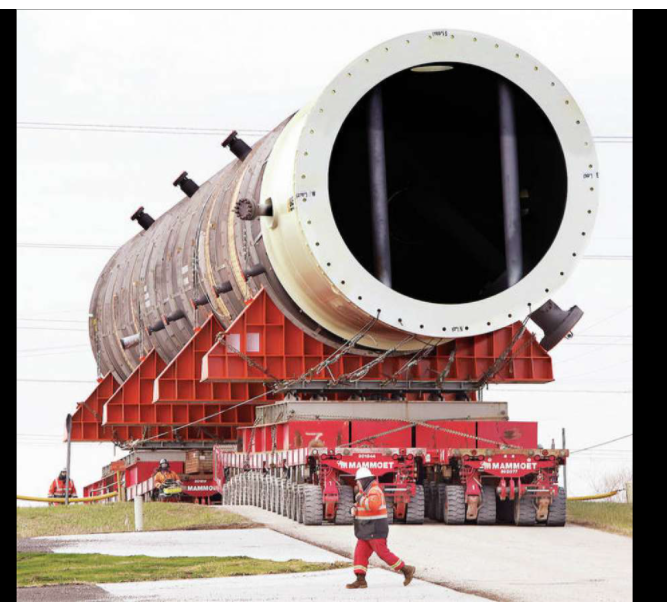