The rally in energy prices is taking a breather this morning, with most contracts down around 1% after oil and diesel prices reached new eight month highs last week. Broader financial markets are also pulling back modestly into the red, after several major indices reached all-time highs last week, as the world seems to be fixated on the race to build an economic stimulus bridge until a vaccine can start the world back on the path towards normalcy.

There was an explosion and fire at a crude oil storage tank in Corpus Christi that sent seven workers to the hospital. The incident happened at a Magellan terminal, on a tank that was being cleaned. As of this morning, two of the workers had been released from the hospital, and the other five were reported to be in stable condition. Given that the tank was already out of service, and no other facilities in the area reported upsets, it appears this incident won’t have an impact on supplies to the refineries in the area.

Baker Hughes reported a net increase of five oil rigs drilling in the U.S. last week, three of which came from the Permian basin. We’ve seen increases in 10 out of the past 11 weeks as prices have recovered, pushing the U.S. total to a fresh six month high, although we’re still seeing drilling rates well below the trough of the previous price collapse.

Money managers continued to add to their net long positions in oil and diesel contracts, driven primarily by covering of short positions as prices rallied to eight month highs. The large speculative category of trader (made of largely of hedge funds) is not so optimistic on the price outlook for gasoline however, cutting out 10% of the net length last week with new shorts betting that we’ll see lower prices and old longs liquidating.

Two interesting reads this morning from the WSJ: 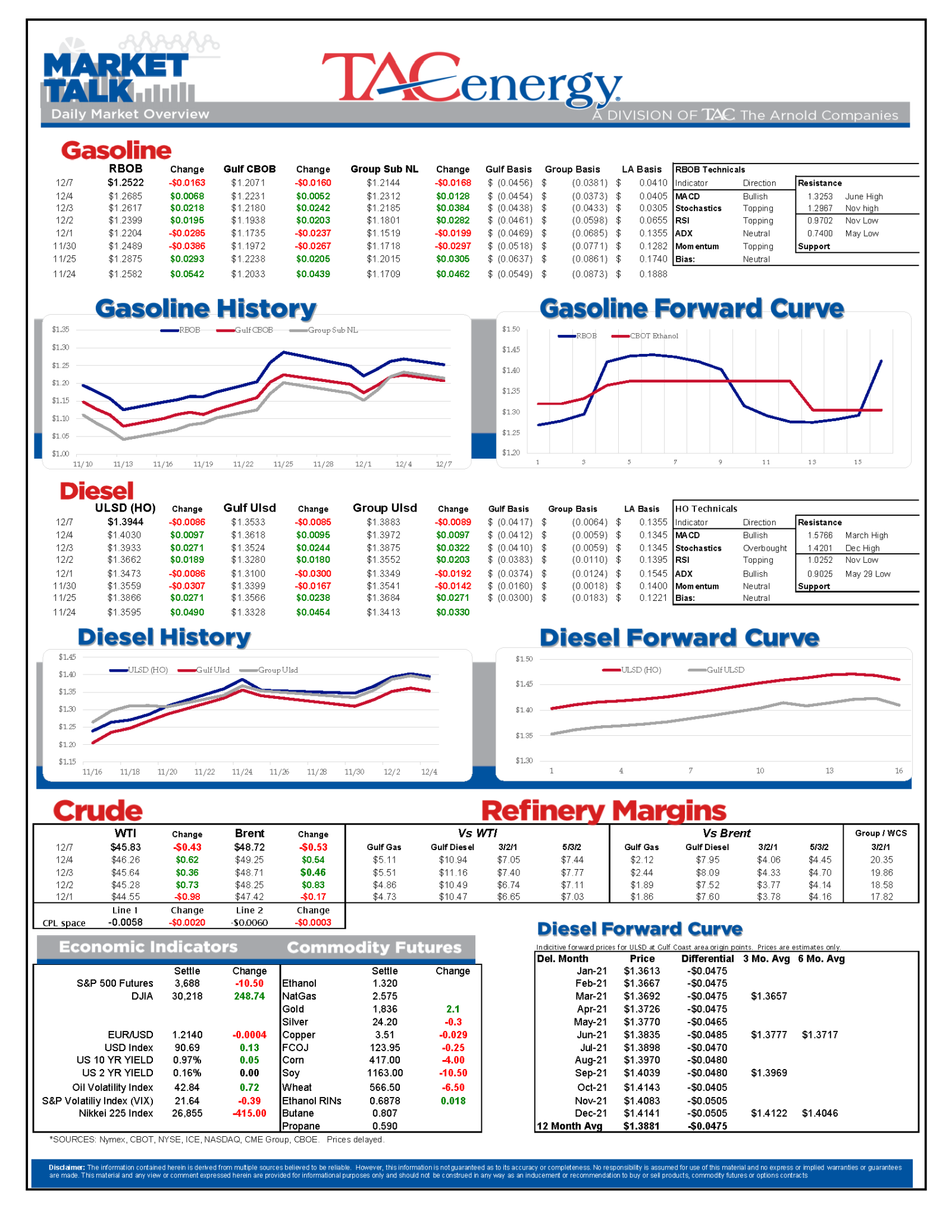 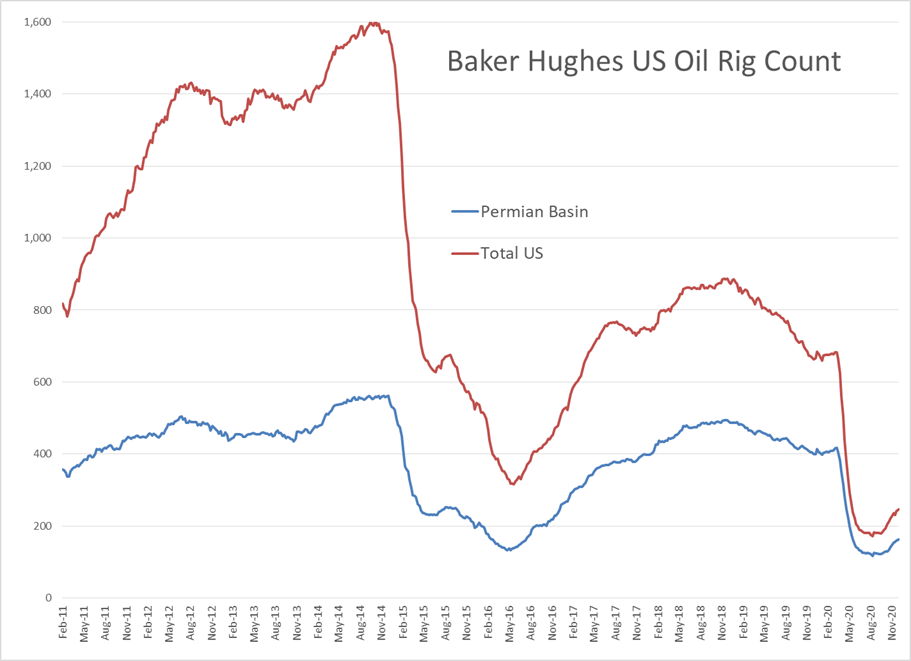 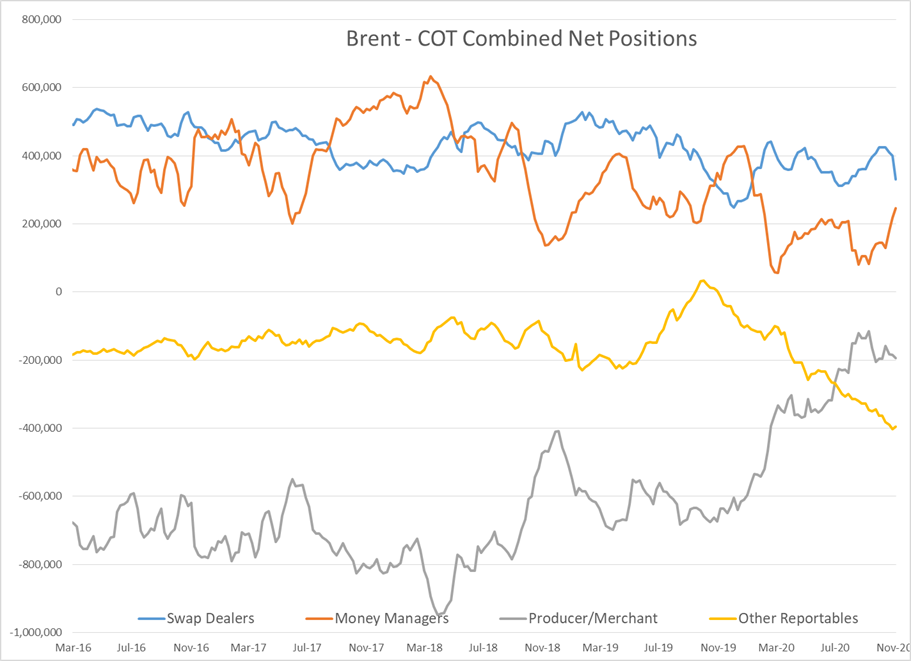