Quiet Start For The Most Important Weeks Of The Year

It’s a quiet start for what could be one of the most important weeks of the year for financial markets. Energy prices are treading water as we await news on US-China trade talks, and the FOMC’s first interest rate cut in years. There were no new developments in the Strait of Hormuz over the weekend, letting energy traders sit back and watch how the other big stories will play out before making a move.

Baker Hughes reported a decline of 3 oil rigs drilling in the US last week, marking a 4th consecutive week of reduced drilling activity. The rig count has dropped in each month so far this year as producers continue to struggle with profitability, even as prices have rebounded. One interesting note in this week’s count: The Permian basin has more than half of the active drilling rigs in the country, and has been leading the declines for most of the year but actually increased by 3 rigs last week.

Money managers that jumped into long bets on energy prices ahead of Hurricane Barry two weeks ago look to have bailed out in the last commitment of traders reports. The large speculative category of trader saw large declines in almost all contracts last week, with European distillates the only one to see a net increase in net length held by money managers.

A Reuters article this morning highlights the challenging environment for ethanol producers in the US. The chart below shows that margins for producing ethanol from Corn have held in negative territory for most of the year. No surprise here, renewable fuel producers are blaming small refinery exemptions from the RFS for their woes, while refining groups suggest they’re not to blame.

It’s not just ethanol producers that are struggling. 2 more biodiesel plants have announced they will be shutting their doors this month, with the lack of a $1/gallon blenders credit making them unprofitable. The latest spending bill moving through congress does not include the tax extenders package that would reinstate that credit, along with the federal oil spill fee.

We are still more than a month away from the peak of hurricane season, but another system will need to be watched this week. Currently the NHC is only giving a 20% chance of development for a storm system that could heads towards Florida. Given that most terminals in Florida seem to be oversupplied with fuel currently, it seems less likely there will be much disruption even if this system does turn into a storm. 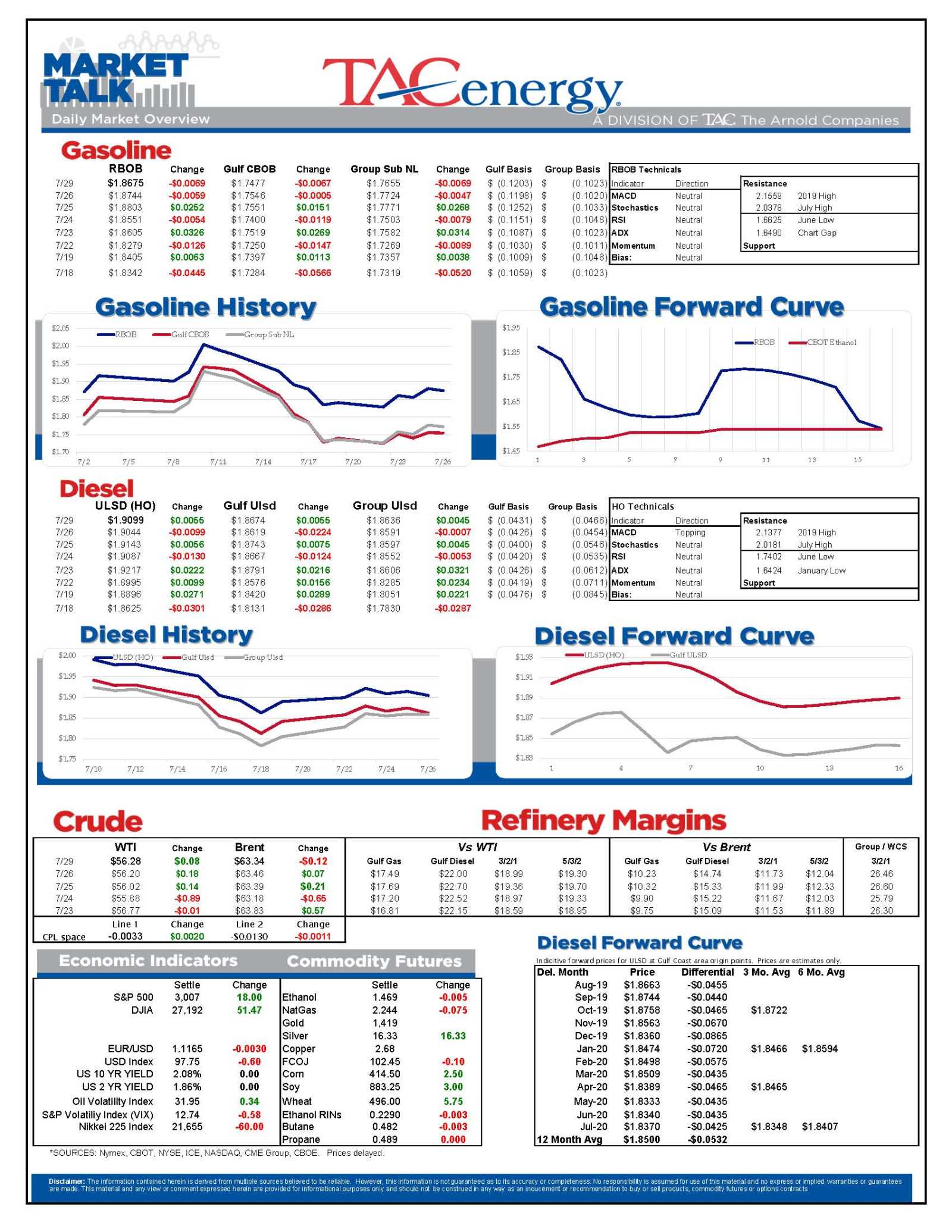 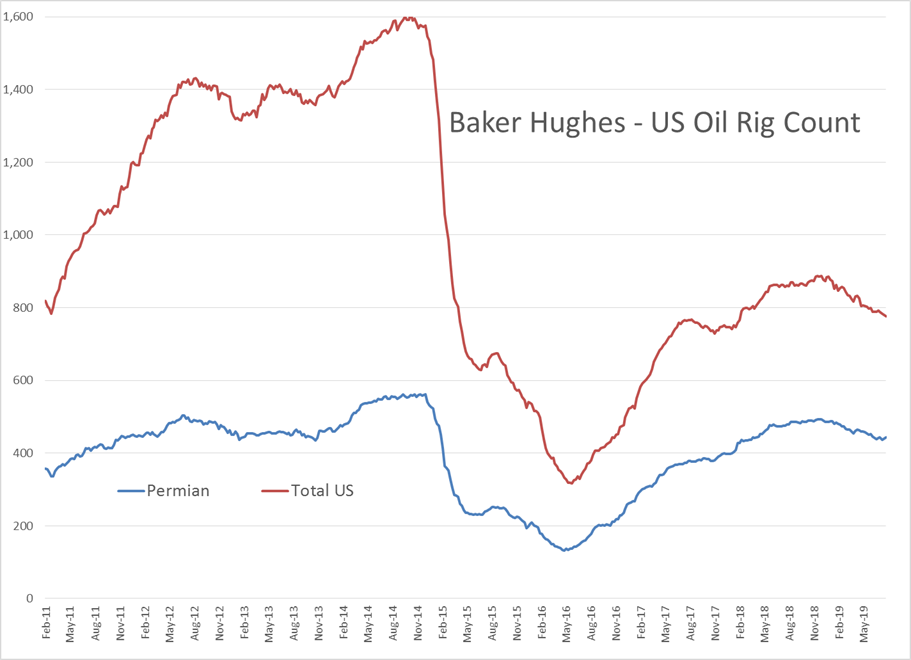 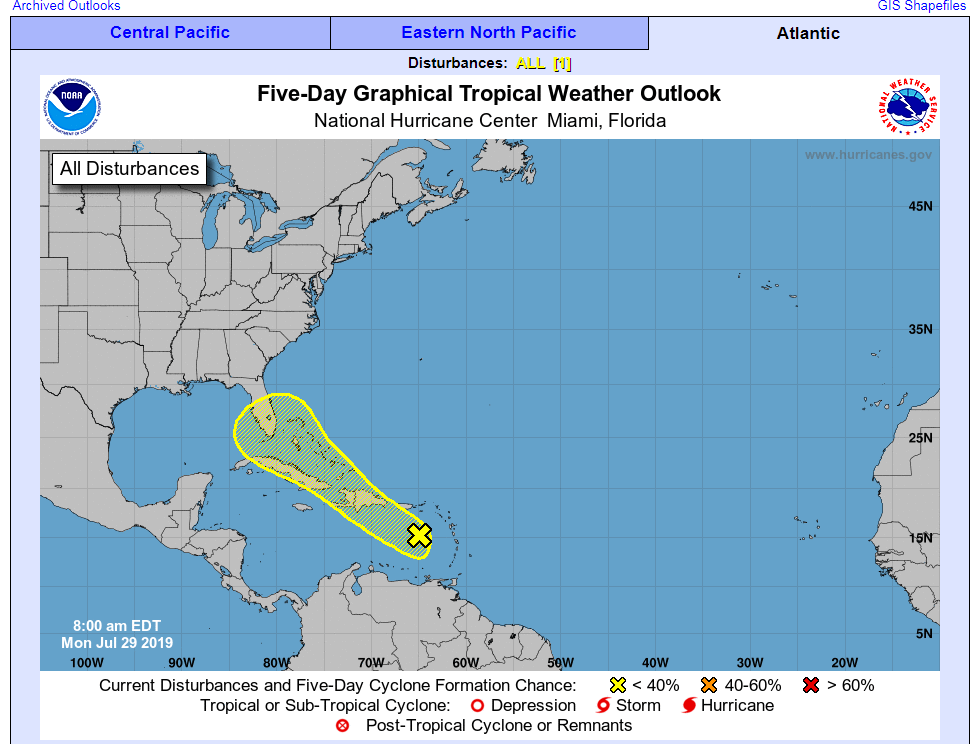