The spring breakout rally is on as WTI, Brent and RBOB have all pushed through to fresh 4 month highs owing to a handful of bullish-enough fundamental reports that have pushed prices through technical resistance.

If prices can hold near current levels, the door seems open for WTI to push above $60, Brent to move back above $70, and for RBOB gasoline to test the $2 mark in the next couple of weeks. ULSD futures remain the laggard even though they may have the strongest fundamental case of all the contracts with inventory levels below average across most US markets and the IMO spec change looming at year end.

Yesterday’s DOE inventory report helped get the rally moving as it confirmed the inventory draws for crude oil and gasoline stocks that the API had reported the day prior. OPEC’s monthly report did give some cautionary notes to the fundamentalists as it noted a slowdown in global economic activity, and coinciding reduction in oil demand growth. That said, so far this morning, the market seems to care more about OPEC’s production dropping for a 4th straight month, led by decreases in Saudi Arabia and Venezuela. The bears will note that without the unintentional reductions from Venezuela, the cartel’s cuts were much lower last month than previously forecast.

In addition to the DOE report, gasoline seemed to be aided in its rally by unconfirmed reports swirling through the rumor mill that the Bayway NJ refinery would once again be shutting an FCC unit that was down for maintenance in February for unplanned repairs. That downtime contributed to PADD 1 refinery runs reaching an 8 year low 2 weeks ago, and yesterday’s “news” helped push April futures further into backwardation, while holding basis values in the 9 cent discount range, compared to an 18 cent discount for winter-grade RBOB this time last year.

That refinery is also finding its way into the headlines this week for other reasons. A recent report shows that toxic emissions from the plant have been cut by more than 2/3s in the past 15 years, but some are still unhappy as the refinery accounts for around half of the state’s total emissions of certain chemicals.

Meanwhile, a first of its kind lawsuit is being allowed in Boston, as an environmental group is suing Exxon over claims its terminal facility in MA is not adequately protecting against the effects of climate change. 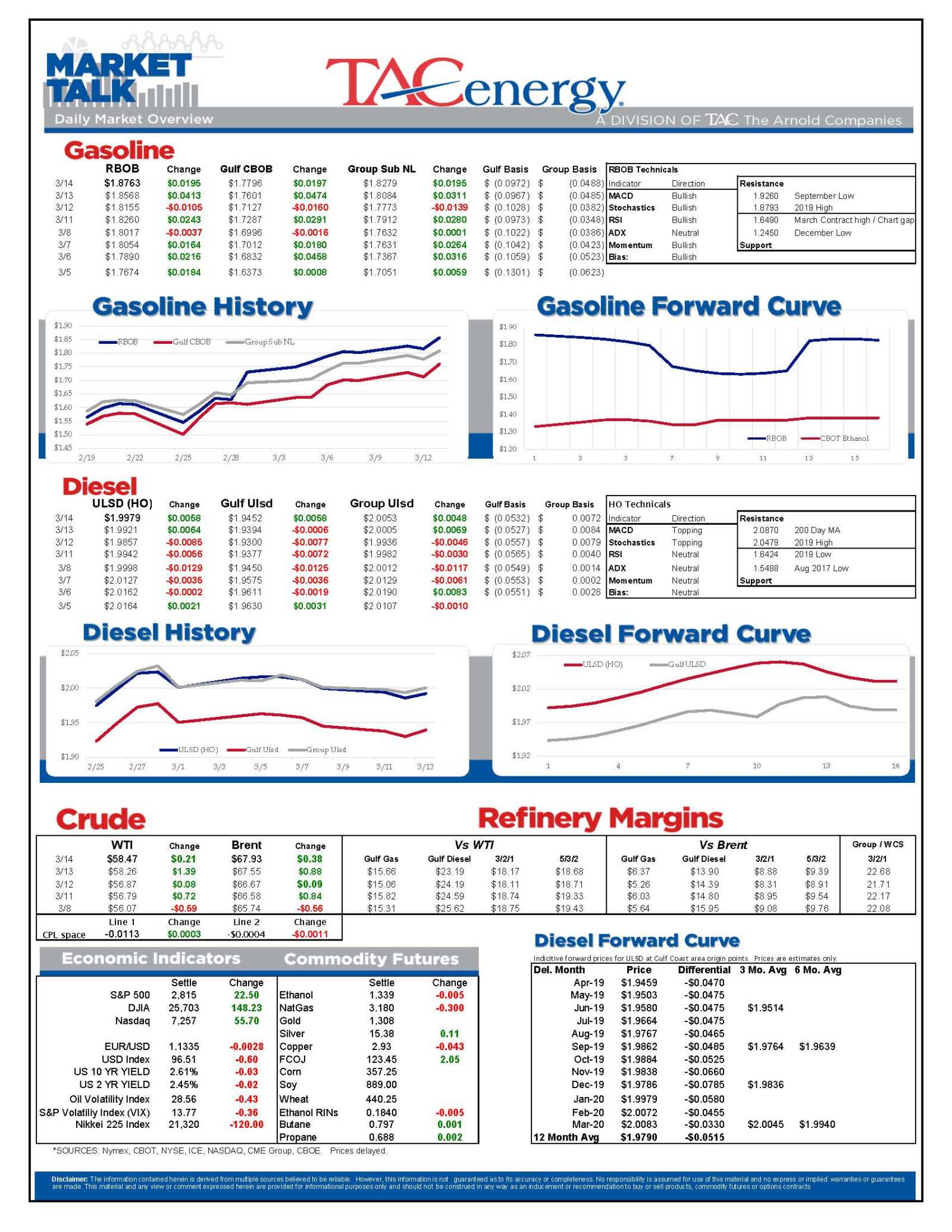 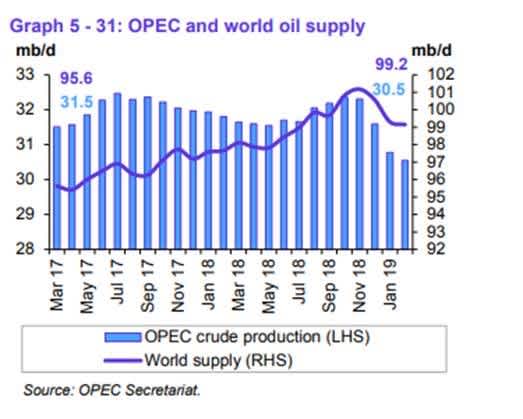 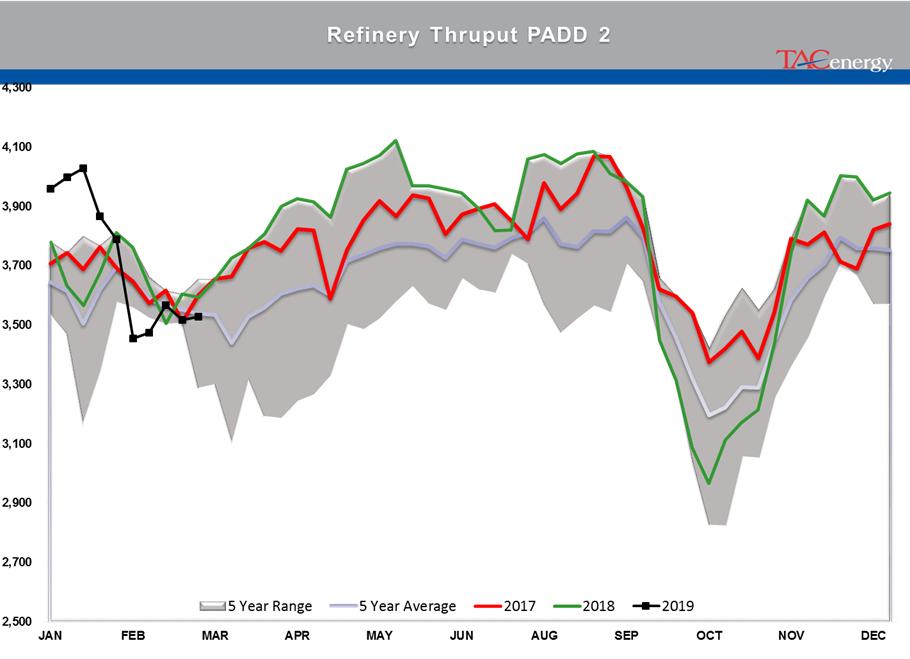