Energy and equity futures are both pointing modestly lower to start a new week, as pipeline fears are ending, and inflation fears are spreading.

Colonial’s restart continues to progress on schedule, with scheduling systems now back online, in addition to the operating systems that start up last week.

While it will still take several more days to fully alleviate the crunch, improvement is seen all across the region with allocation percentages increasing and outages decreasing from Louisiana to Pennsylvania. Now that the shortage is in the rearview mirror, the focus will turn to what will come next as this situation was a rude awakening of the threats posed to infrastructure, even as the hackers responsible are fleeing to try and avoid the weight of the U.S. coming down on them. New reporting requirements for pipeline systems seems to be a popular prediction for a way that the industry will be forced to change, and will likely come with unintended consequences that will make operating those pipeline systems more challenging.

One painful little detail for renewable fuel proponents who wasted no time last week suggesting that ethanol could help alleviate the supply crunch if the EPA would only allow E15 blends: several supply terminals across multiple states cited a shortage of ethanol for compounding the product shortages as railcar shipments simply couldn’t keep up with the rapidly shifting demand patterns across the region.

Money managers continue to have mixed feelings about energy contracts, with WTI, Brent and RBOB all seeing a drop in the net length held by large speculators last week via new short positions and liquidating old long positions, while ULSD and Gasoil contracts saw their net length increase. The fact that RBOB length didn’t increase as of last Tuesday – when the outcome of the Colonial shutdown was still very much in doubt – suggests the bandwagon jumpers in the hedge fund community are either cautious about gasoline prices, or have lost interest as other commodities seem to be an easier trade as long as inflation is making headlines.

Eight more oil drilling rigs were put to work last week according to Baker Hughes weekly report, the largest gain in nearly two months. The location of those drilling rigs is a bit of a mystery as four of the eight rigs come in the “other” category since they weren’t in the 14 largest basins tracked in the report, and the state by state count is offset by a drop in the natural gas rig count. The fact that the build is coming outside of the Permian (which accounts for more than half of all drilling activity) or one of the other well-known basins, suggests the price environment is good enough to encourage some companies to reach further in their operations.

As predicted last week, the EPA has ordered the St. Croix (island, not river) refinery to cease operations after a string of mishaps rained oil and other chemicals on the local community.  Keeping that plant offline will make other Atlantic basin producers breathe a small sigh of relief as it will keep some of the excess capacity out of that market, and perhaps extend the operational life of another facility that would have had to close otherwise.

Speaking of refinery closures, Australia’s government is committing more than $2 billion to keep its last two refineries operating, citing national security concerns if the country is forced to import all of its fuel. This is a dilemma being faced around the world as country’s have suddenly found themselves with traditional refineries closing due to weak economics and public perception, but without a solution to keep their economies rolling without them, other than being forced to buy fuel from countries that may not like them much. 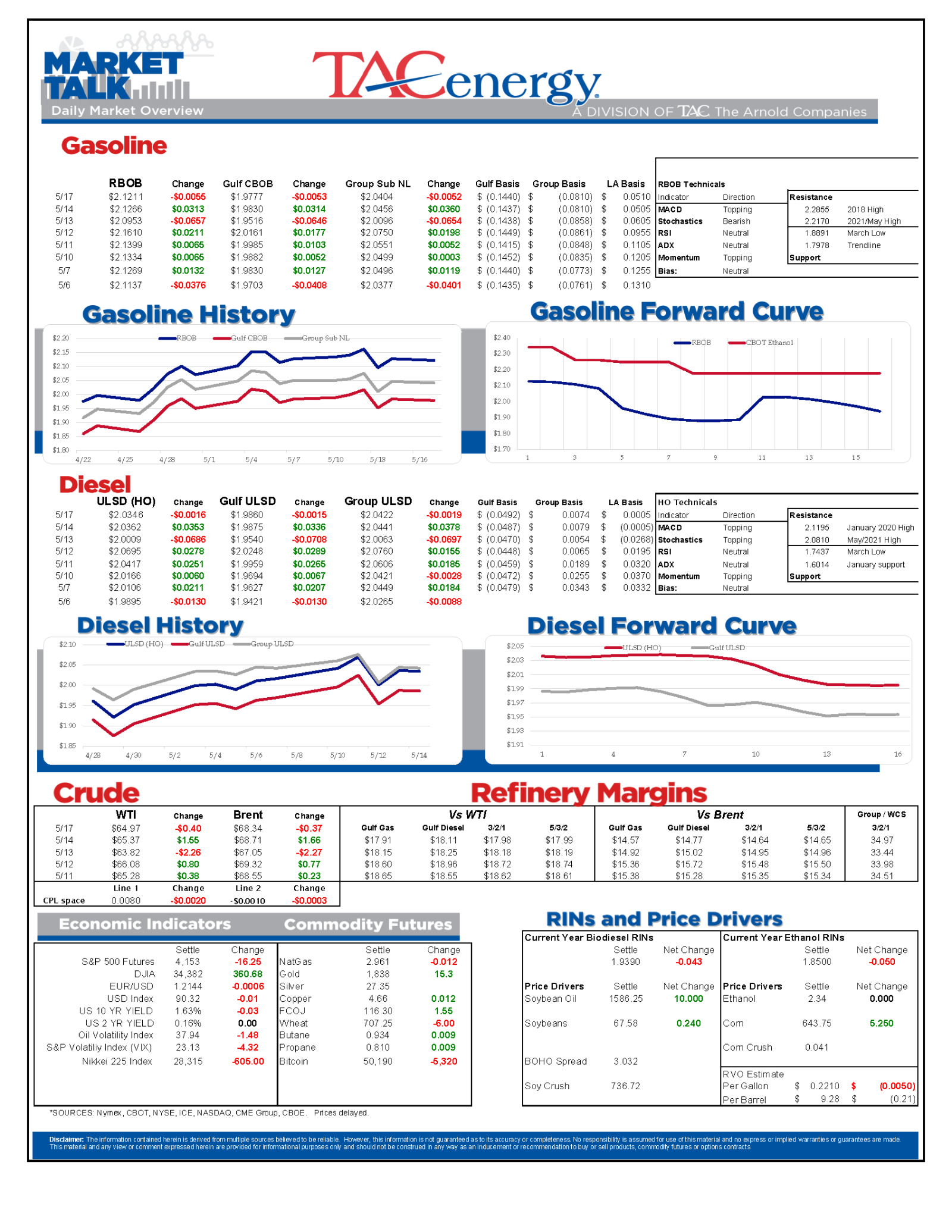 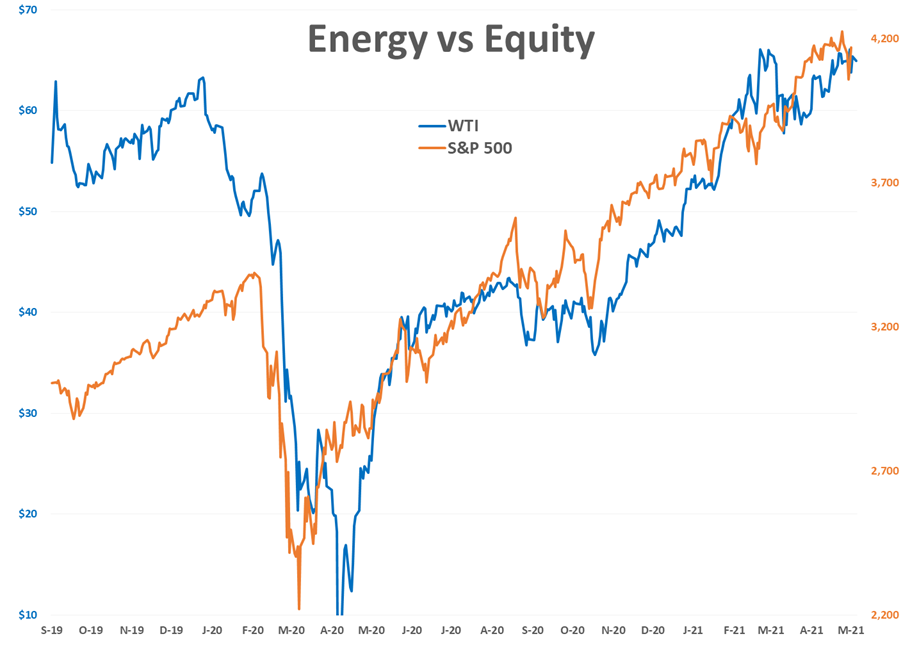 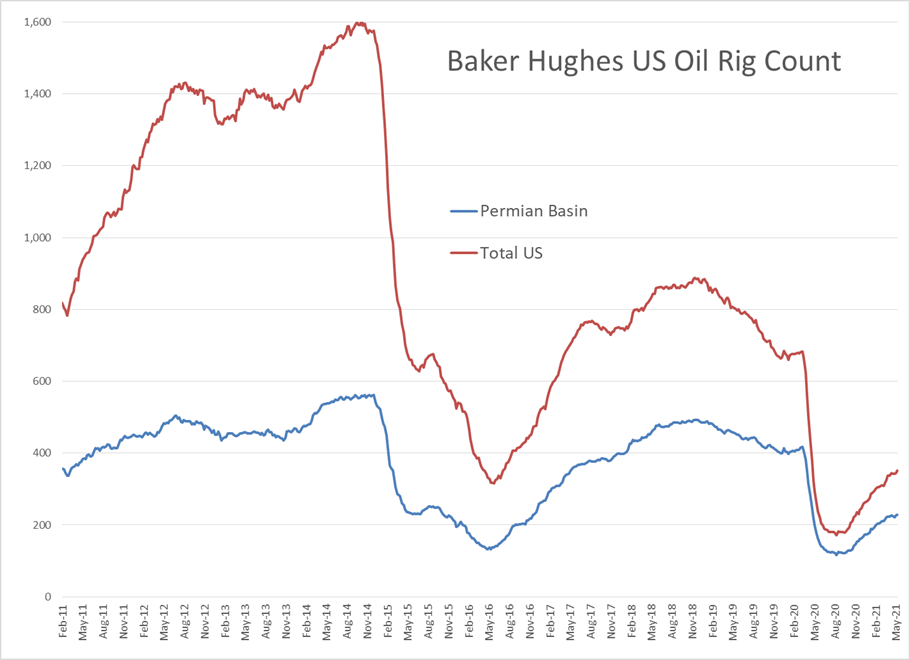