Petroleum prices are on the move higher again following more inventory declines. Diesel prices continue to hover near 3 year highs as we approach peak demand season for distillates, while gasoline prices are lagging behind as the fall RVP transition is almost behind us and the driving season comes to an end.

The API reported a large draw of 6.1 million barrels for crude oil inventories last week, while distillates declined by 2.7 million barrels and gasoline decreased by 432,000 barrels. The DOE’s version of the inventory report is due out at its normal time this morning, and the lingering impacts from Hurricane Ida are still expected to play a big role in those numbers.

Shell announced that damage from Ida will take until early 2022 to fix, and damage to both offshore wells and pipelines is likely to keep more than 200,000 barrels/day of oil production offline through the end of the year. Put it another way, the damage to Shell’s facilities will reduce oil inventories by 1.5 million barrels every week for the next 3.5 months unless an alternate source can replace those barrels.

Meanwhile, the company’s Norco refinery is still closed due to storm damage and it’s unclear how long those repairs may take. It’s a similar story for the P66 refinery in Belle Chasse LA, that is up for sale, and may need more than 6 months to make repairs after the facility flooded.

Those racing to restore operations after Ida can breathe a little easier this morning as Peter & Rose appear to be non-issues, while the storm that will probably be named Sam later this week has a good chance of following those two storms out towards the open sea and not threatening the US coast line. There are still low odds that storm could get into the Gulf of Mexico so we’ll need to keep an eye on it for a while longer.

RIN prices continued their downward slide Tuesday, with both D4 and D6 values reaching fresh 7 month lows. Still no word on when the EPA will actually announce the blending targets for 2021 (which were due almost a year ago) or for 2022.  The EPA did announce Friday that it would be auditing RIN transactions to make sure that fraudulent RINs weren’t still making it through their system.

The EIA this morning reported that energy exports reduced the US trade deficit for the first time ever in 2020, proving once again the expanding role of Gulf Coast refiners in supplying the world’s demand for both fuel, plastics, and other petroleum-based products. 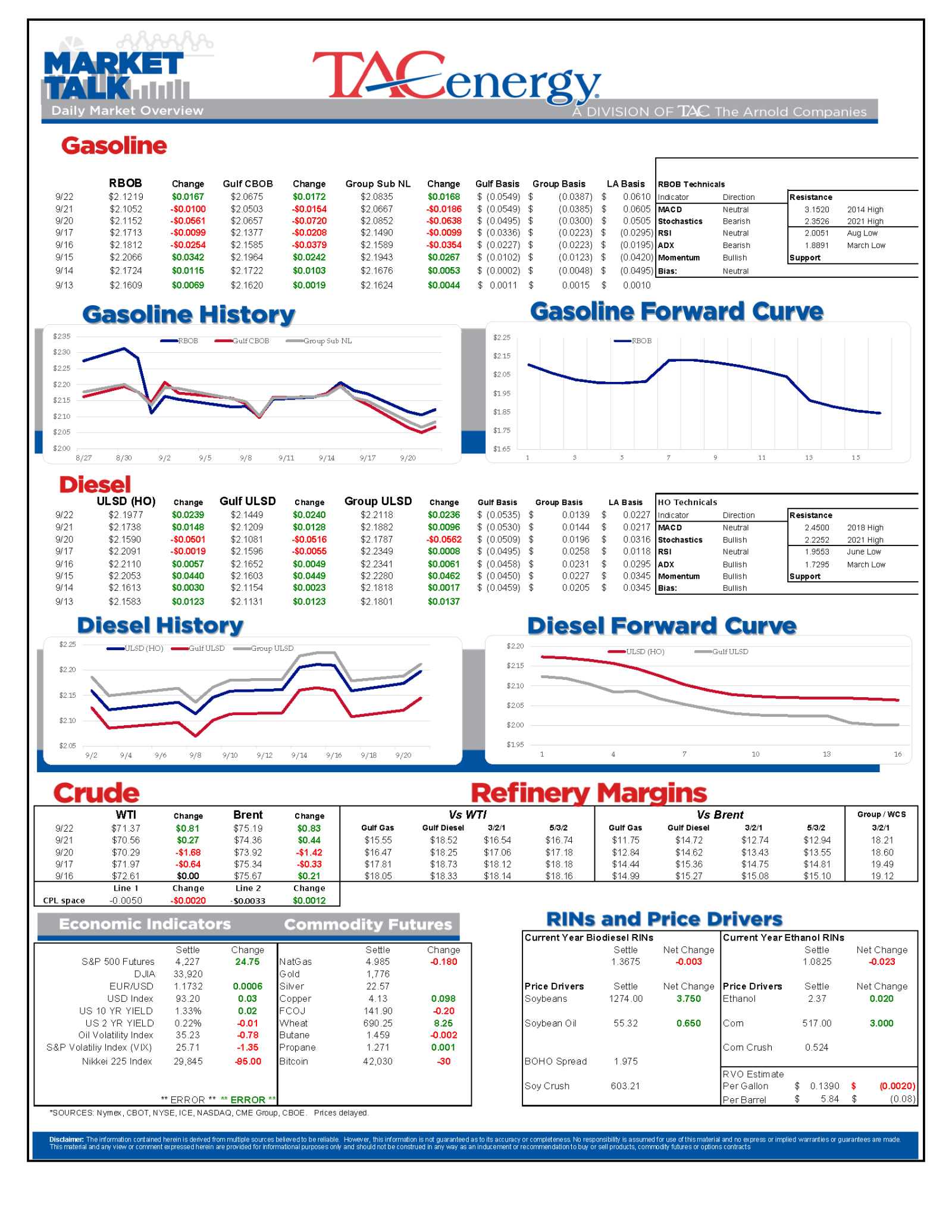 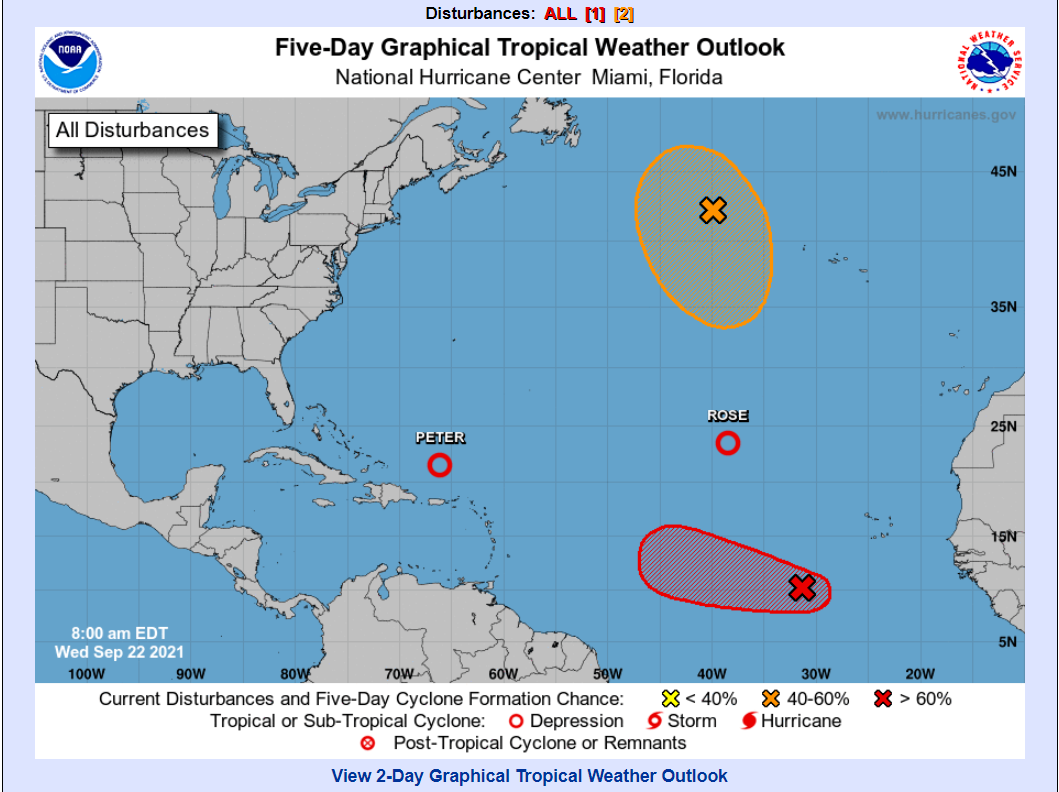 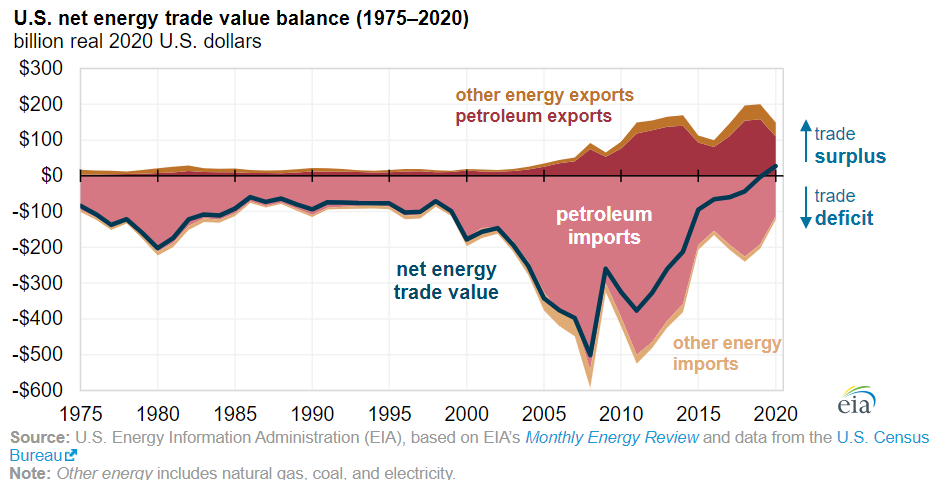