Attempting to rally for a 2nd straight day, after oil prices reached 2 month lows last Thursday. The sustainability of the rally this week may be pivotal to determine if the rout in oil prices is over, or just taking a break.

RINs were rallying again Friday after the EPA announced an agreement to talk more about updating the RFS. The only firm details of the press release were that the EPA would “seek comments” on actions to ensure more than 15 billion gallons of ethanol are blended annually, and to account for relief expected to be provided to small refineries. That means the law hasn’t changed, but they’re going to talk more about changing it, which the biofuel markets seem to be saying is good enough for now.

Money managers had the largest reduction of net-long positions in WTI of the year last week, as old longs bailed out and new shorts were added after it because clear that the Saudi attacks weren’t going to sustain a price rally. Brent, RBOB and ULSD all saw reductions in their net-long holdings by money managers as well, but on a notably smaller scale than WTI. 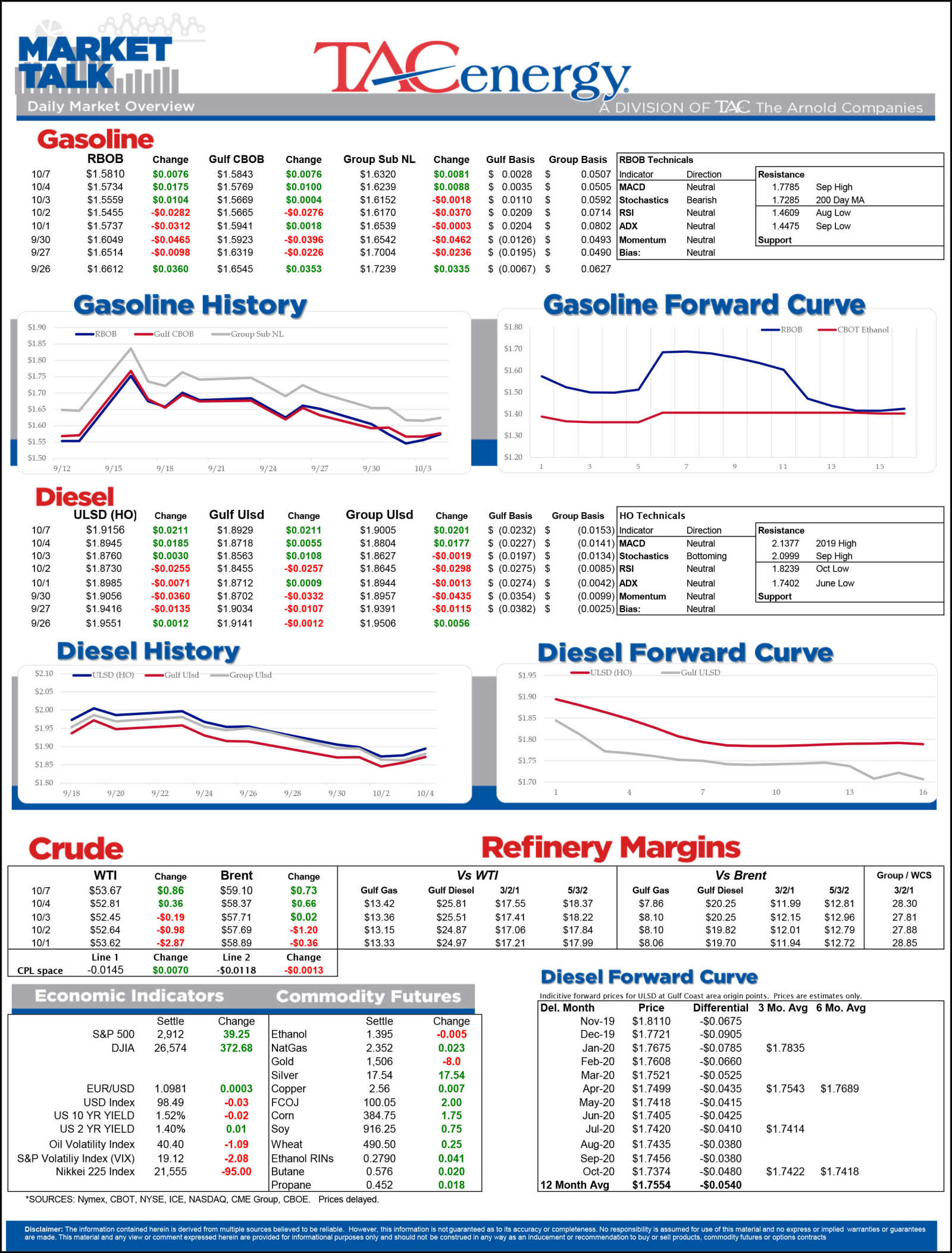 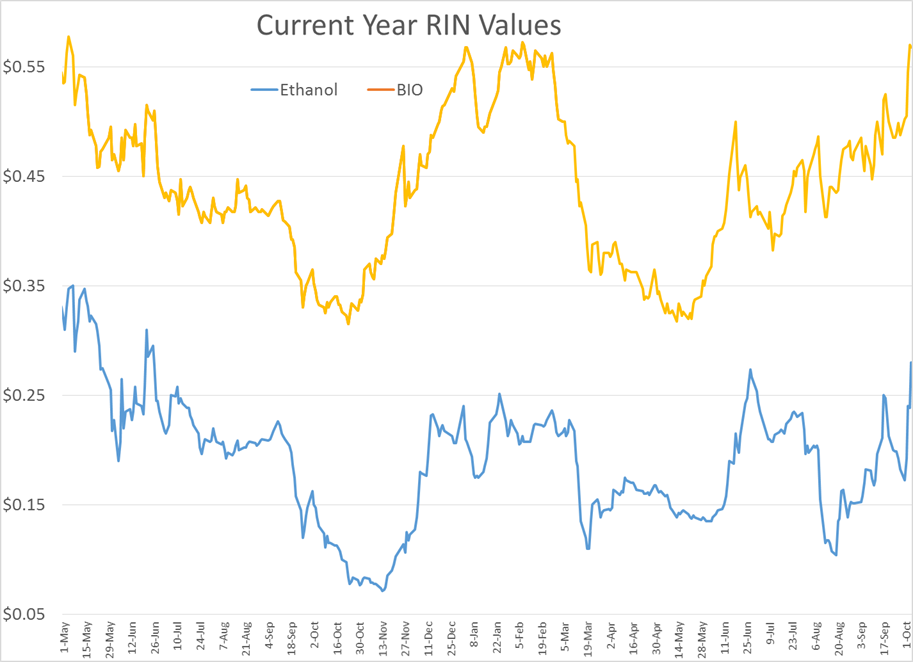 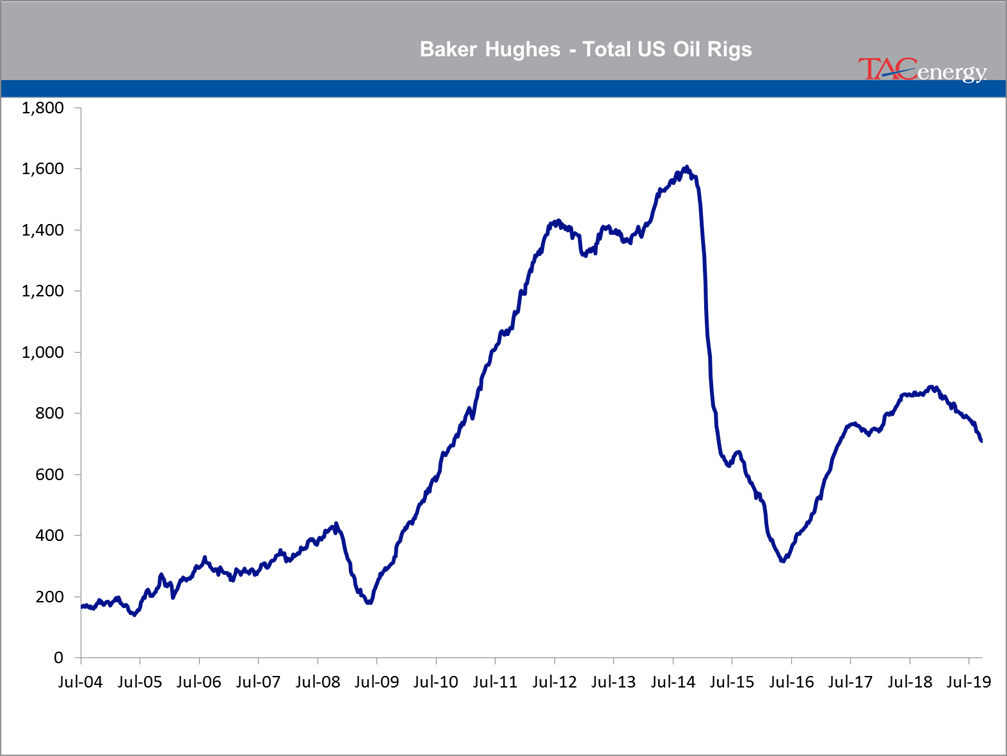