Grab a snickers because oil prices aren’t going anywhere for a while based on the lackluster trading this week.

A period of summer doldrums is not uncommon for trading in the energy futures complex, particularly following a holiday. This year, it appears that uncertainty over the next phase of the COVID pandemic is overshadowing what would ordinarily be major stories such as the showdown on the high seas between the U.S., Iran, and Venezuela, or the ongoing saga of Libya’s oil output, and keeping some traders on the sidelines.

The EIA’s monthly Short Term Energy outlook estimated June consumption globally was up 10 million barrels/day from April’s levels, and increased oil price forecasts for the next 18 months due to that rapidly improving demand. Despite the recovery, the report still predicts WTI will be below $50/barrel through 2021, and expects U.S. consumption of gasoline and distillates to still be lower in 2021 than it was in 2019.

The STEO also highlighted its expectation for a rapid increase in renewable diesel imports in the U.S. next year, expecting biomass-based diesel imports to nearly double from 2019-2020 to comply with CA LCFS requirements and the increased RFS targets that would be unattainable through traditional blending of ethanol and bio-diesel.

The 2020 Atlantic Hurricane season is already setting records for the number of named storms and there’s a 60 percent chance we’ll see another storm named this week, that could be headed near the NY Harbor. While this system doesn’t look like it would be anything close to Sandy or other storms that disrupted traffic in the NYMEX delivery hub, it could have some limited impact on vessel traffic. 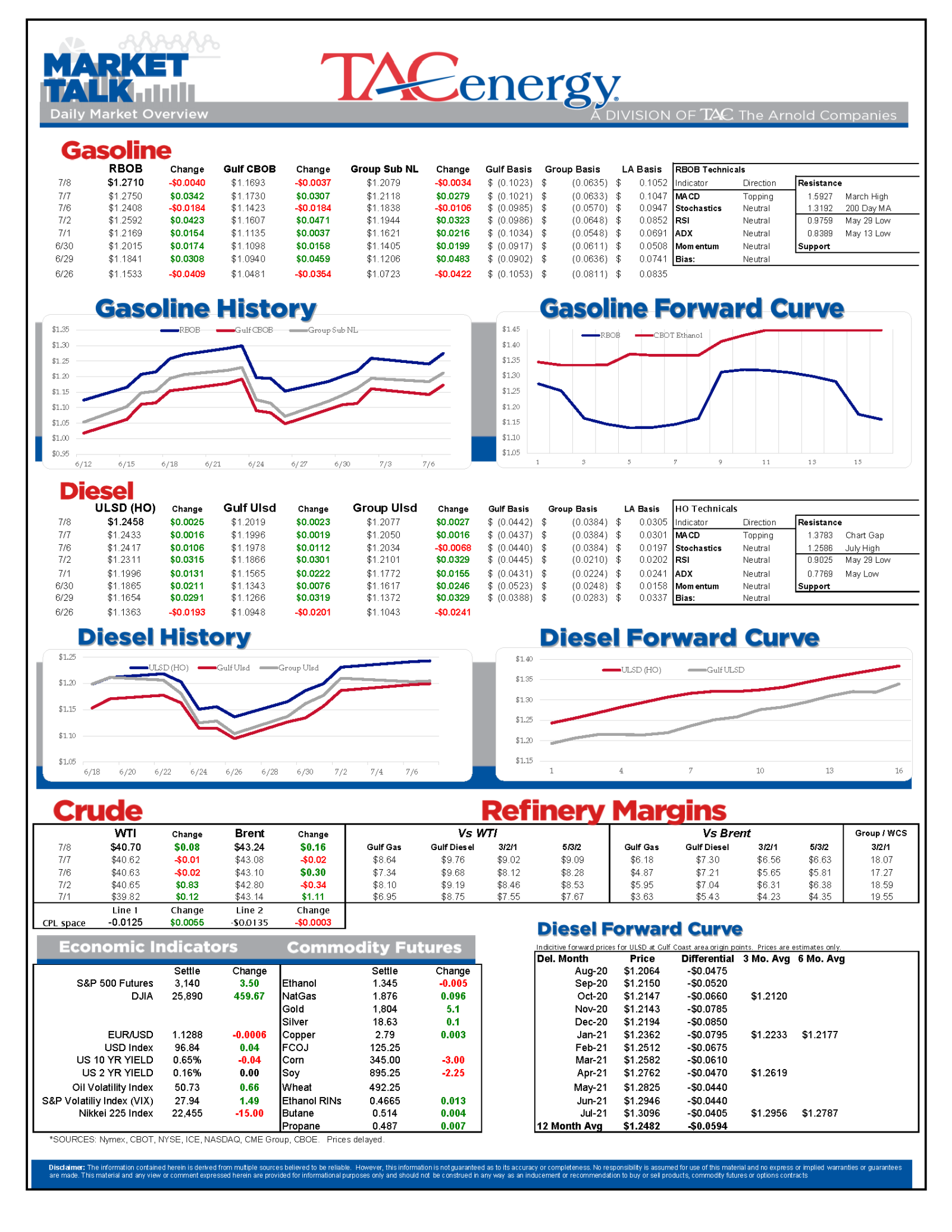 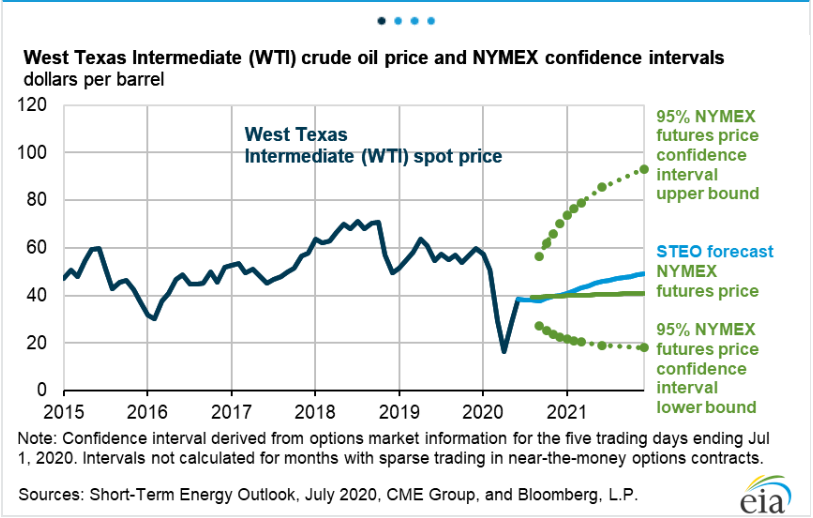 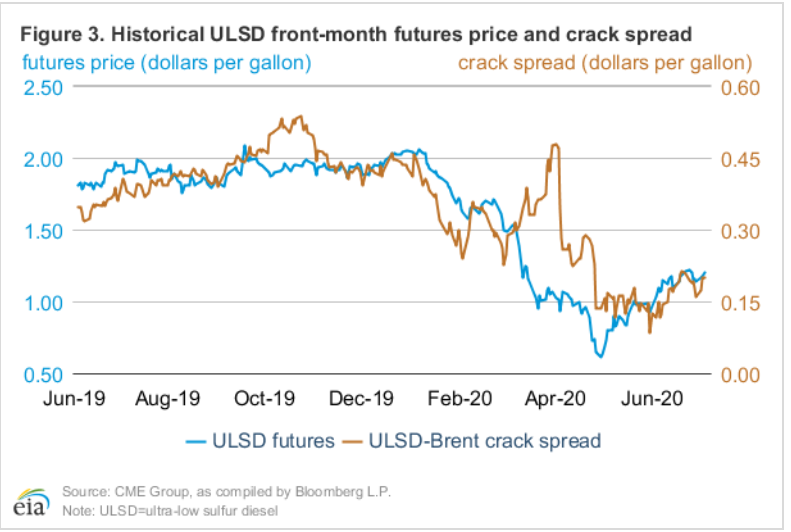