Now What? That Seems To Be The Question Of The Morning After Energy Prices Spiked

Now what?  That seems to be the question of the morning after energy prices spiked and equity futures sold off sharply after the news broke of troops being ordered into the breakaway regions of Ukraine Monday afternoon.  While WTI and RBOB did touch new 7 year highs overnight, they’ve since pulled back by 5 cents or more and stocks have recovered most of their losses, as an eerie sense of calm has taken over while the world tries to figure out what comes next.

The markets now have to guess if this is just another step closer to Russian taking the rest of Ukraine, or a way for Putin to back down while still being able to claim victory on both political and economic fronts.

Interestingly enough, stocks seemed to get a small boost, and energy futures pulled back from their highs, after reports that China is not backing Russia’s move, saying that the Ukraine is not an exception to sovereign rights for all nations, which could help limit the economic fallout of this event. Those reports did not mention China’s stance on Taiwan or Hong Kong’s sovereignty.

March RBOB futures did trade north of $2.80 overnight, while the April (summer-spec) contract touched a high of $2.9375 putting it within easy striking distance of the $3 mark when it takes over the prompt position this time next week. ULSD futures did not join the rest of the complex in setting fresh 7 year highs overnight as the extreme backwardation we saw earlier in the month has evaporated and knocked 10 cents off of prompt prices. ULSD did break back north of $2.90 for a while overnight however, so it’s too soon to rule out a push towards the $3 mark for diesel, especially if the Natural Gas markets get rolling.

Speaking of which, so far natural gas markets in the US and UK seem to be taking news that Germany will halt certification of the Nordstream 2 pipeline from Russia in stride, which may help explain the relatively muted response in the rest of the energy arena.

While cash traders largely took the day off Monday without the reporting agencies assessing spot markets, so far there’s not much happening in physical or credit markets, which is likely a sign of the wait and see trade. 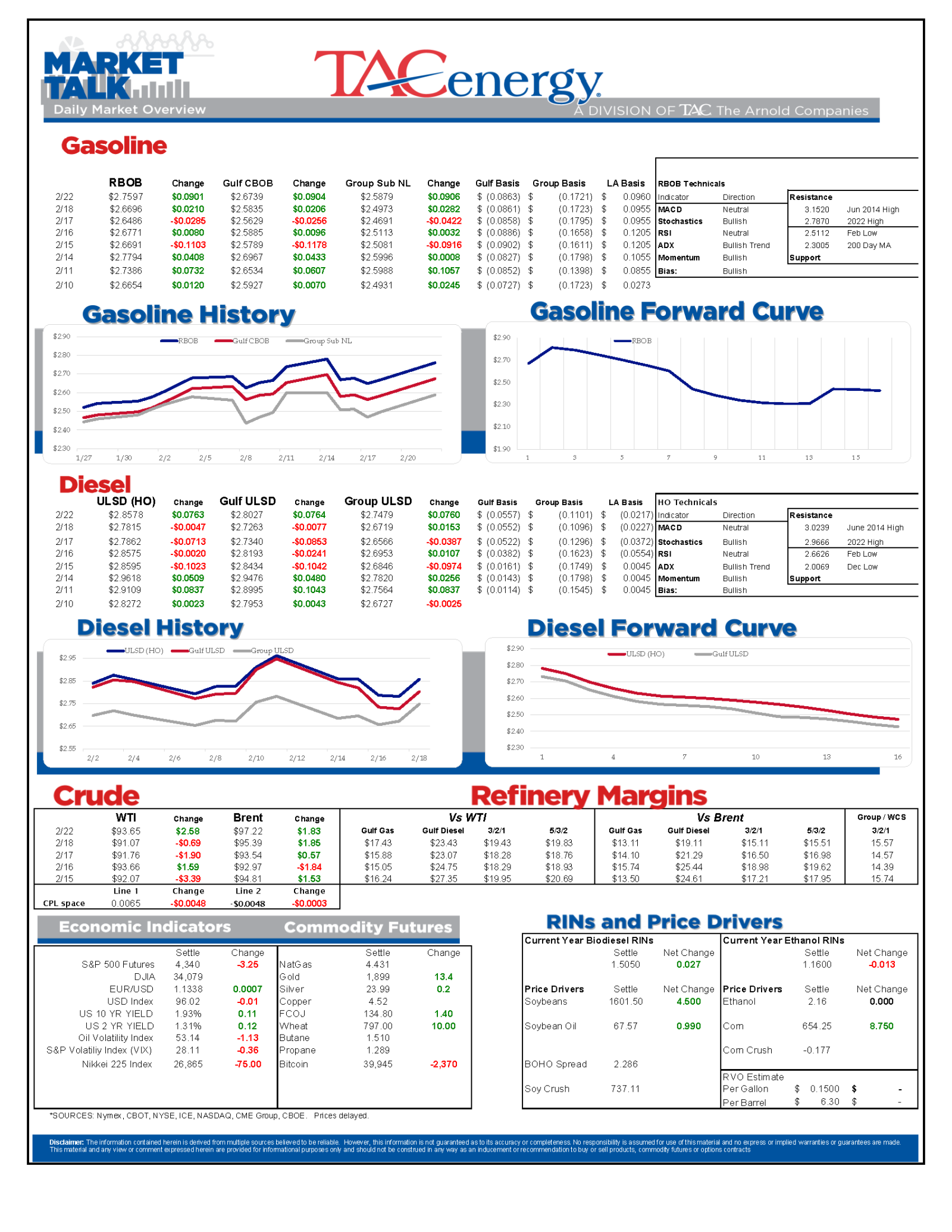 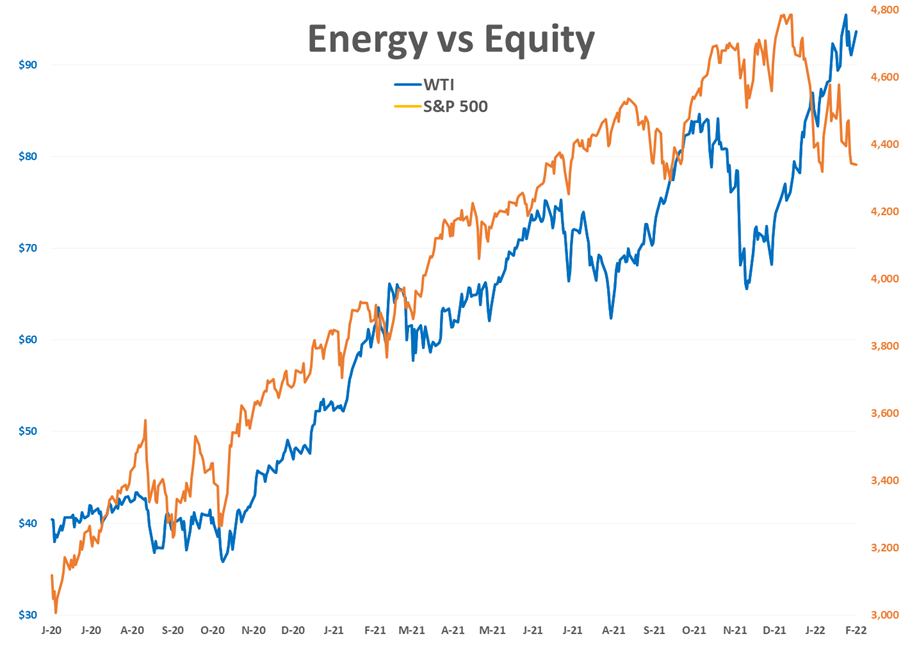 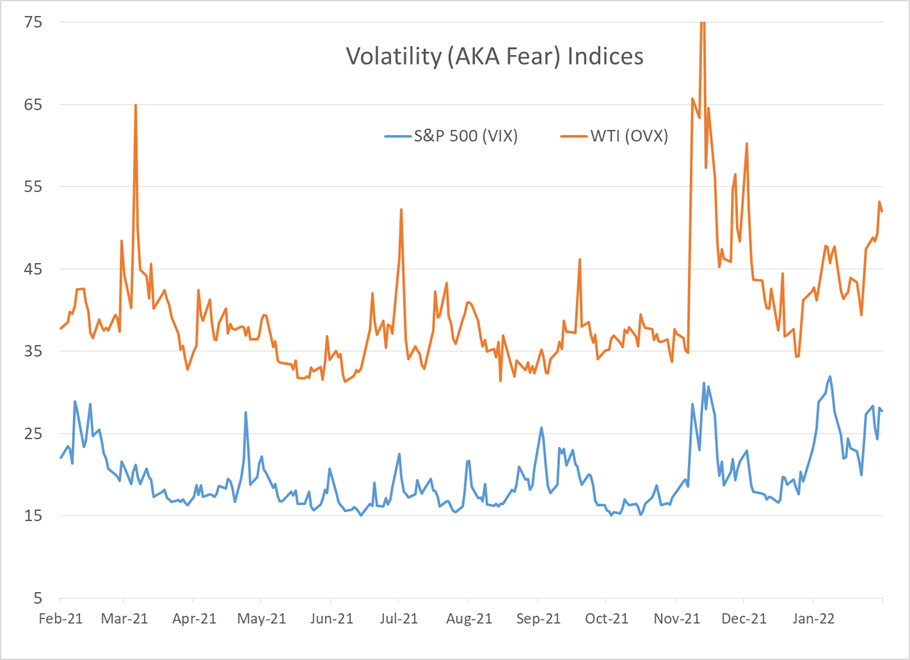