Lack Of Enthusiasm From Gasoline And Crude Oil Prices

If at first you don’t succeed…Diesel prices are trying to lead the energy complex higher this morning, after rally attempts stalled out Monday and Tuesday. This time could be different, however, as ULSD futures have broken the top side of their month old sideways trading range in the early going, which could spark some buying from trading programs and bandwagon jumpers. If diesel futures can hold above the $1.84 mark today, there’s a good chance we will see them push into the mid $1.90s in the next week, but if they fail, it seems like we’ll be stuck back in the sideways range for a while longer.

A lack of enthusiasm from gasoline and crude oil prices seems to be a limiting factor in the diesel rally so far. RBOB futures have managed to move higher in the past five sessions, and yet the combined gains during that stretch are less than three cents, suggesting a lack of conviction from buyers after prices doubled from November to March.

The IEA’s monthly oil market report followed the lead of the EIA and OPEC monthly reports, increasing global fuel demand estimates as vaccine & stimulus package rollouts are getting people moving again. The IEA’s report did highlight concerns that rising case counts in Europe, Brazil and India could slow the demand recovery, and noted that excess supply capacity from OPEC and the U.S. should help keep prices from getting too high. The IEA also highlighted that Iran’s oil production has reached a two year high as the country is finding ways to get around U.S. sanctions, which could bring more downward pressure to prices if that trend continues.

The EIA this morning highlighted several new oil projects in the Gulf of Mexico that could bring 200mb/day of production online by the end of next year, which is a completely different outlook than a year ago when many projects were shutting down. The report also highlights the threat hurricanes create to GOM production, as early forecasts call for another above-average season for storm activity, after we just lived through the most active season on record.

Chicago-area refineries are making news this week. The DOJ announced a settlement deal with ExxonMobil and the state of Illinois that requires Exxon to pay $1.5 million in fines, and spend $10 million in upgrades to its Joliet facility. The headline writers are touting this as the new administration’s tough stance on the energy industry, but in reality this settlement stems from an agreement made 12 years ago. Meanwhile, BP is reportedly selling off a major stake in its U.S. pipeline assets, as it continues to shed assets to pay down debt, cover severance payments from their annual reorganizations and continue paying their $1.2 annual settlement the 2010 Gulf of Mexico oil spill.

Meanwhile, two midcontinent refining companies still aren’t getting along taking with the war of words and shareholder votes between Carl Icahn backed CVR and Delek being taken to the court of public opinion, proving that there’s apparently more money to be made through financial engineering of refining-related companies than there is in engineering those refineries to make more product. 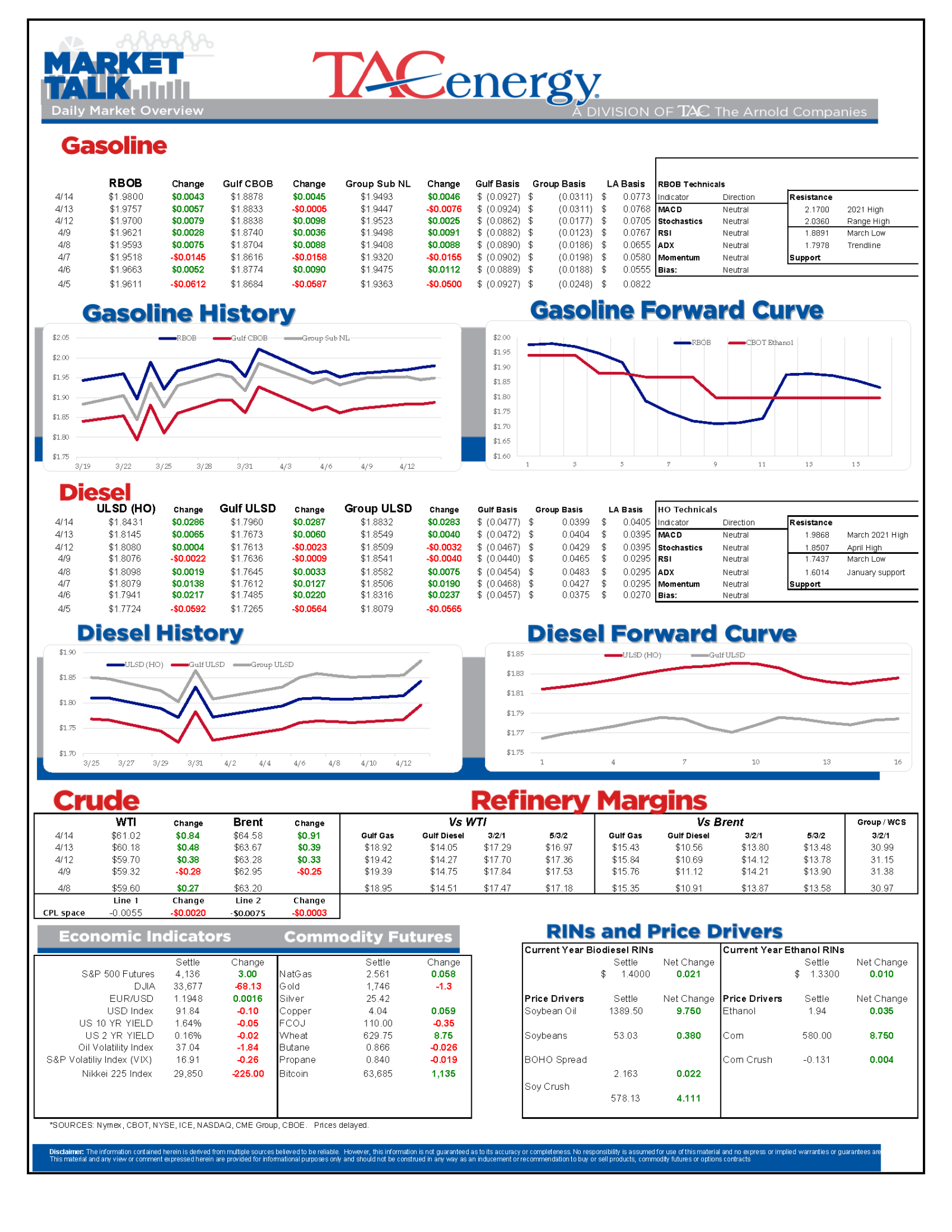 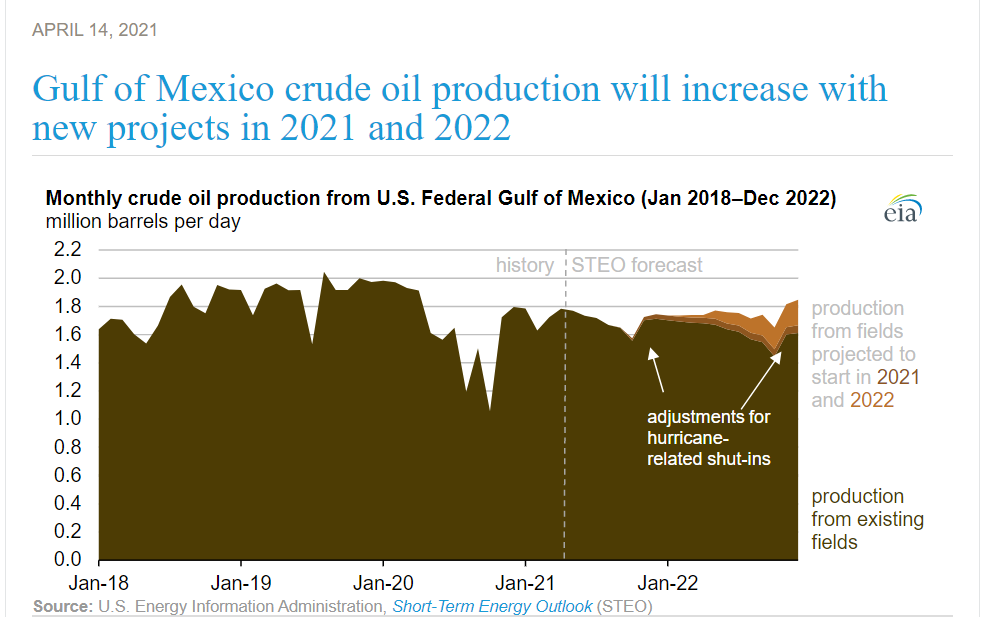