It’s Been A Wild Week Since The Black Friday Meltdown

The volatility continues in energy prices with Thursday’s session featuring multiple nickel swings and a 13 cent trading range for refined products, and Friday’s session starting out on a strong but cautious note. It’s been a wild week since the Black Friday meltdown, and the forward curve charts below help put some perspective on how dramatically the landscape for petroleum products has changed in that time.

OPEC & Friend’s decided to stick with their current plan to increase production by 400,000 barrels/day each month, which caused a bit of a flash crash yesterday morning, with refined products dropping from nickel gains to nickel losses in just a matter of minutes, before recovering back to nickel gains later in the day…only to have those gains wiped out in the afternoon. The theory on why prices have found a temporary floor even though OPEC didn’t slow its production plans is that the cartel must not see Omicron as having a long term impact on global demand if they’re willing to stick to their plans. In addition, the cartel did leave the door open to additional changes if needed to stabilize the market.

RIN trading had been unusually quiet over the past week as traders seemed more focused on the wild swings in refined products and ethanol prices, but sold off sharply Thursday afternoon dropping to 2 month lows following a Reuters report that the EPA would finally be releasing its past-due RVO figures and that retroactive reductions in blending obligations were expected. The drop in RIN values, which is continuing this morning, offers a little relief to refiners that have seen their gross margins hit hard over the past month as refined products have led crude lower since prices peaked.

The November jobs report showed an increase of 210,000 jobs during the month and another substantial decrease in both the headline and real (U6) unemployment rates. Both October and September’s jobs estimates were increased. Equity and energy prices ticked modestly higher after the report, and then gave back those gains, but the moves were minor in comparison to what we’ve become accustomed to this week.

This week’s interesting read:  Enron’s complicated legacy on the 20th anniversary of its bankruptcy. 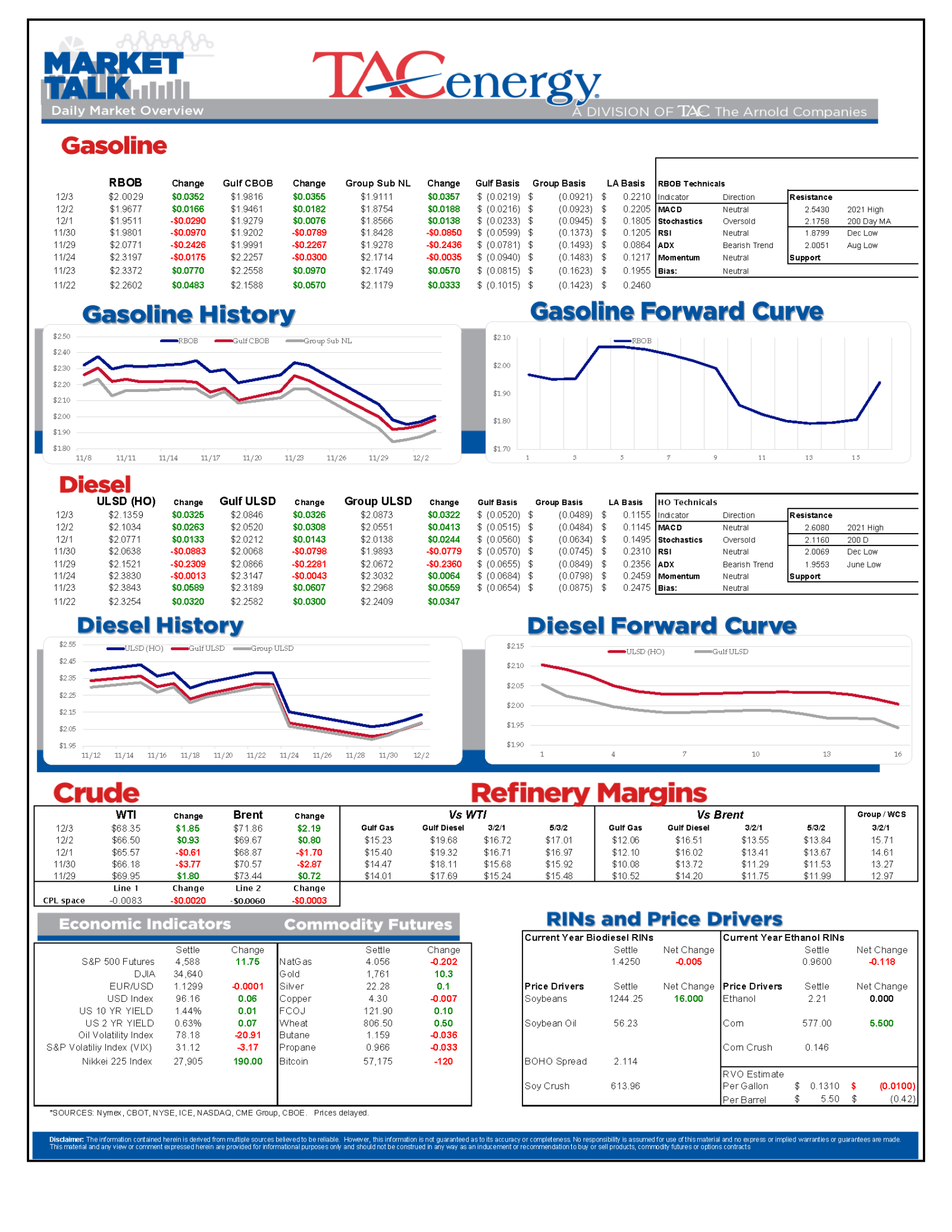 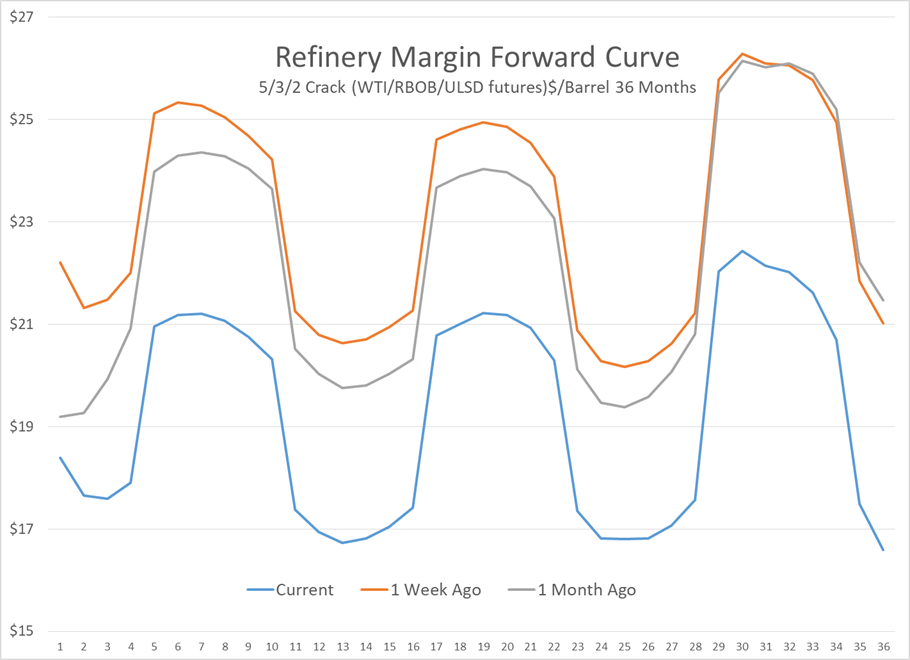 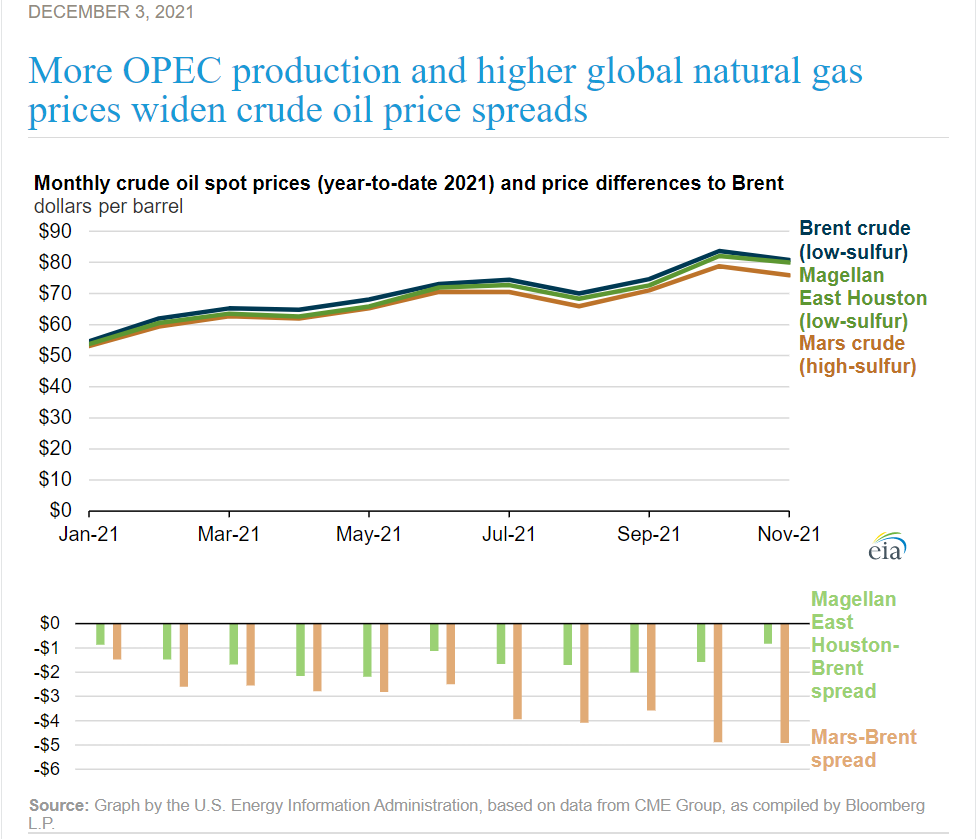