The energy complex is seeing a modest round of selling Monday morning, after gasoline prices touched a fresh three year high overnight. Diesel prices were leading the move lower initially, after ULSD futures failed to break above the highs set a week ago, and signaling that buyers may finally be losing their conviction after one of the largest rallies on record. We’ll need to see another 5-6 cents of losses before the bullish trend line is threatened however, and with the recent buy-the-dip pattern well established, it’s too soon to see this as more than just another small correction.

RBOB futures broke through the highs from 2019 Friday morning, ending the chance of a double top pattern at that level, and set a new, three year high at $2.17 before pulling back in the past few hours. The next big test on the gasoline charts is the 2018 high of $2.2855, and after that we’d need to 2014 when prices were still in the $3 range to find major chart resistance. Given the spare oil and refining capacity globally, it seems unlikely that we could make a serious run at the $3 mark, but then again, when priced dipped below $1 November 1 it seemed unlikely we’d see prices double over the next 4.5 months.

No major developments in the refinery restart races. Diesel remains tight across large portions of the southern U.S., while regular unleaded is generally well supplied. One complication popped up Friday as Colonial pipeline reported that the slower flow rates caused by refinery cuts along the Gulf Coast may mean shippers in the South East may struggle to turn their tanks ahead of the spring RVP transition.

RIN prices continued their run higher Friday, with both the D4 and D6 contracts trading near all-time highs north of $1.40. Ethanol prices have quietly joined the rally reaching new three year highs, as strong export volumes and corn prices both add to the bullish tone set by gasoline prices. One thing this new RIN rally may encourage is for E15 blends to finally find some momentum in locations capable of handling them since there’s a strong financial incentive to blend more ethanol given the big RIN discounts at play.

OPEC increased its global GDP and oil demand estimates in its March oil market report, thanks in large part to the viral spread of fiscal stimulus around the world, in addition to vaccine rollouts that are beginning to get people moving again. The cartel’s output dropped by 647mb/day during the month, as Saudi Arabia made good on its pledge to cut around one million barrels/day of output, which allowed other country’s to increase their output and take advantage of the higher prices. Even though the OPEC & friends agreement was not changed at the last meeting, Saudi Arabia has no obligation to continue that extra million barrel cut, and the timing with which it brings those barrels back online could be pivotal for prices across the entire energy complex.

In other non-restart refinery news today: More bad news for the Limetree Bay (FKA Hovensa) refinery as it comes under more scrutiny from the EPA, this time for a February disruption that polluted water in neighboring communities. Neste has announced it has picked the port of Rotterdam as the site of a new renewable fuel production facility it intends to build, but won’t have more detailed plans on the exact location or timing until the end of the year. 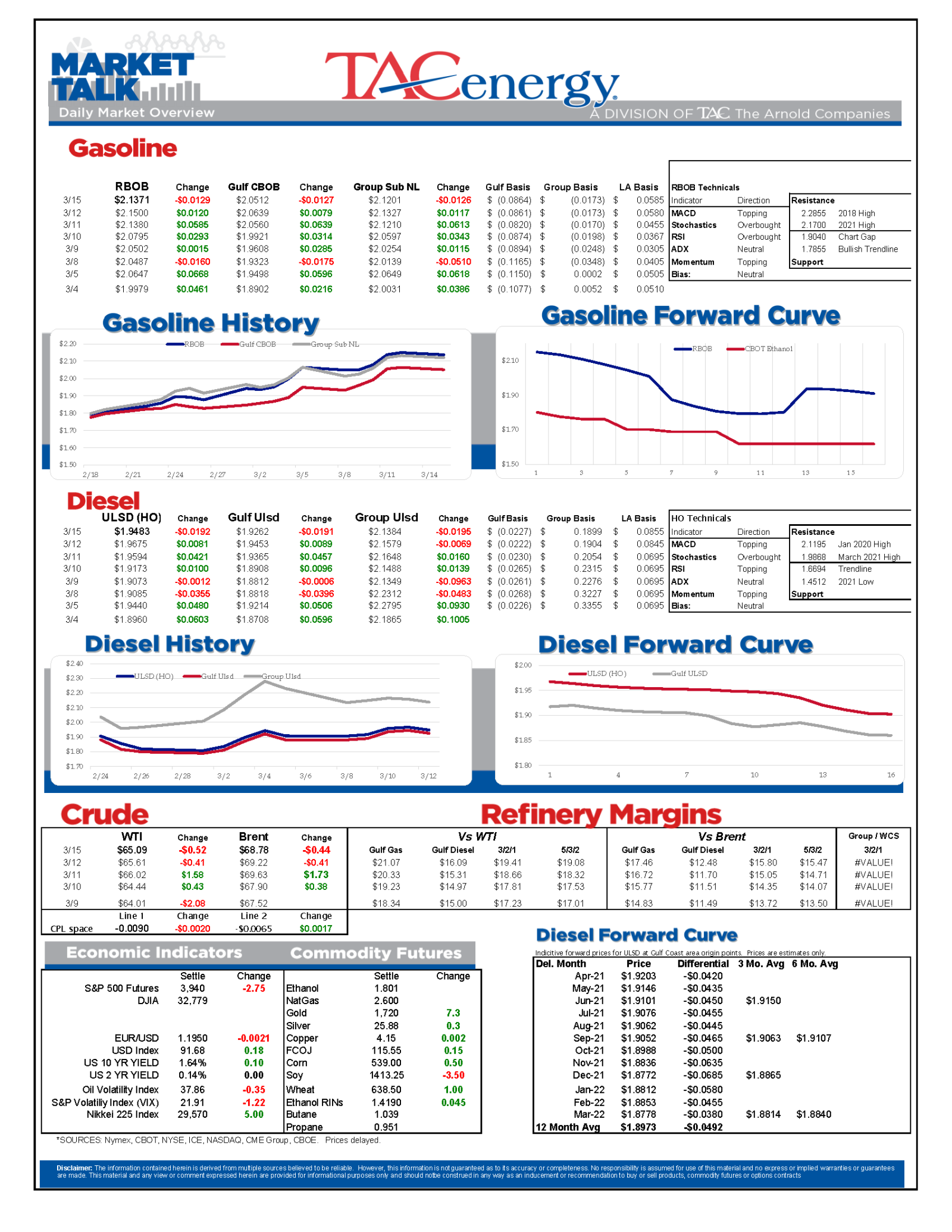 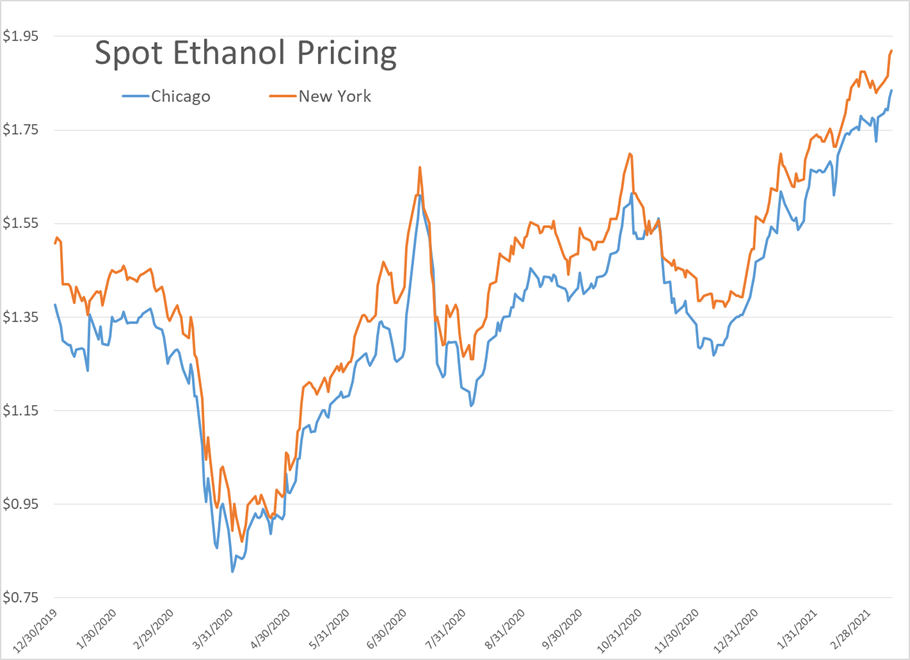 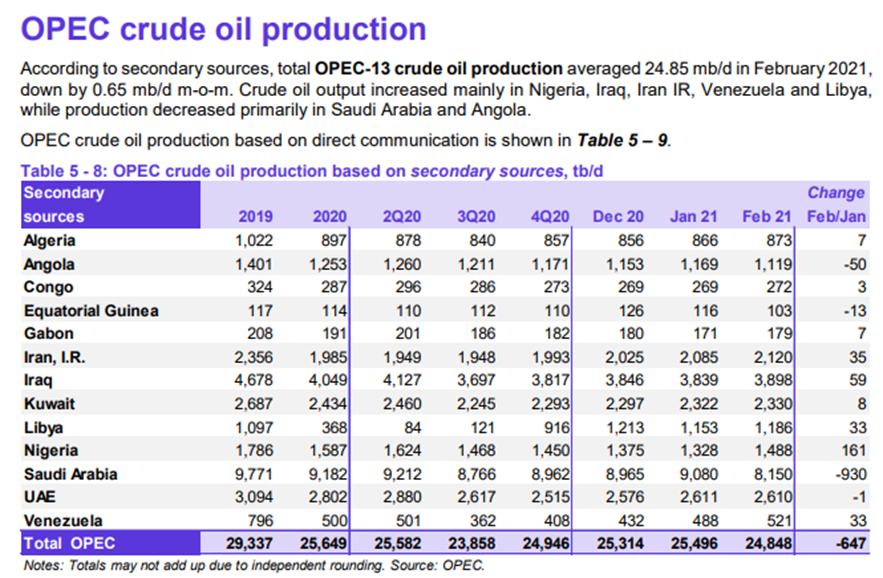