Futures Pull Back From Multi-Month Highs

The half-life of an oil price rally that starts with violence in the Middle East is holding around two days as futures pull back from multi-month highs this morning. Refined products and WTI were unable to hold above the highs set in September (the last time a major attack roiled markets) leaving the complex susceptible to a sharper pull-back as the world awaits Iran’s response.

A WSJ article this morning sheds more light on why it’s been dangerous to buy geopolitical rallies in the past year.

Speculators were less enthusiastic about NYMEX contracts than they were Brent last week according to the CFTC’s delayed report, with only modest increases in net length seen in WTI and ULSD contracts, while RBOB saw a modest decline. RBOB is the only contract with managed money positions outside of the average range for this time of year, in a counter-seasonal bet on higher prices that will either prove hedge funds really do have the smartest guys in the room, or that they just don’t study their history lessons.

Peg $1.70 for RBOB and $2.00 for ULSD as the near-term pivot points this week that may determine if this latest sell-off is more than just profit taking after the recent spike. If prices hold above those levels, there’s still a strong chance of another rally in the next few weeks, but if they fail, there’s another 10 cents of downside that looks likely in short order, and in the case of gasoline, perhaps much more. 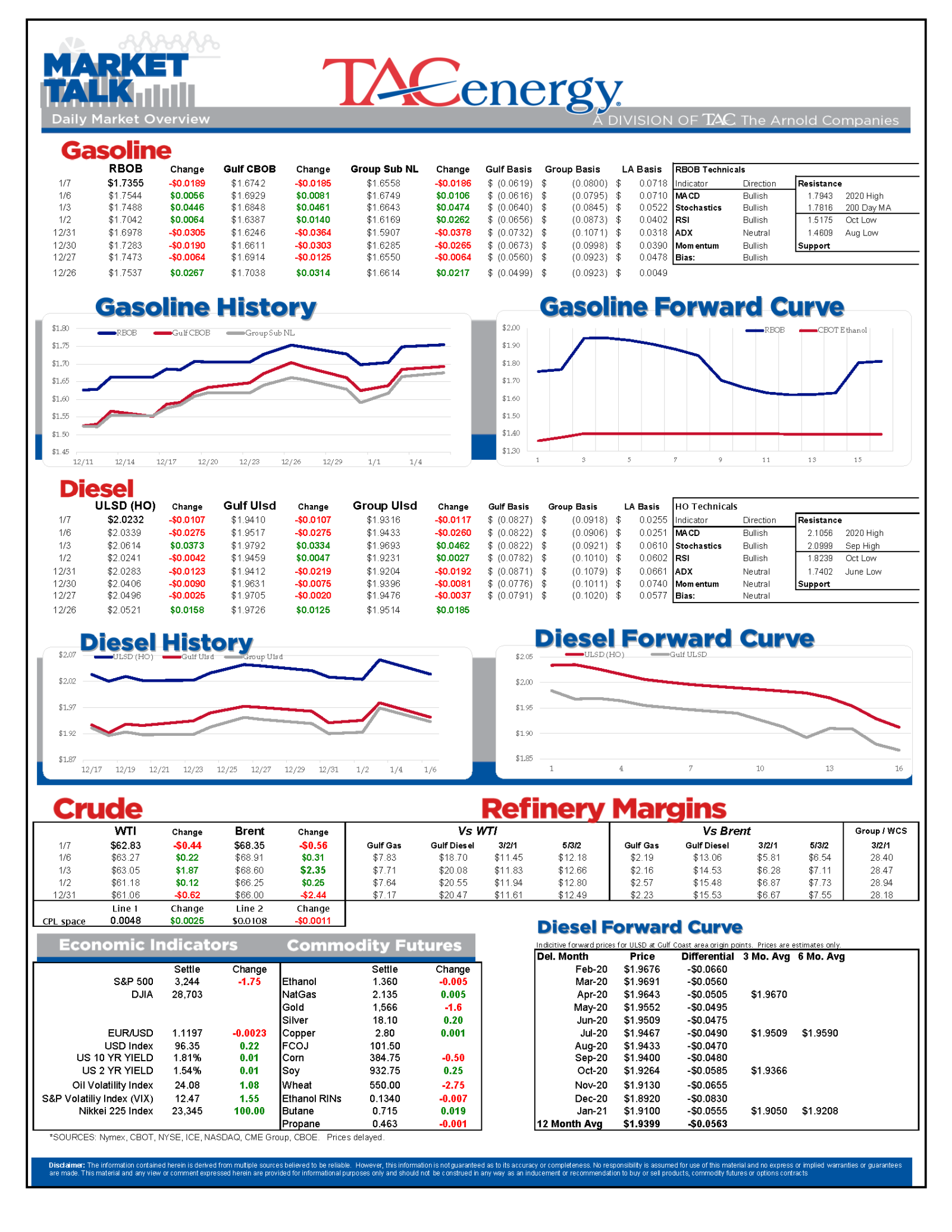 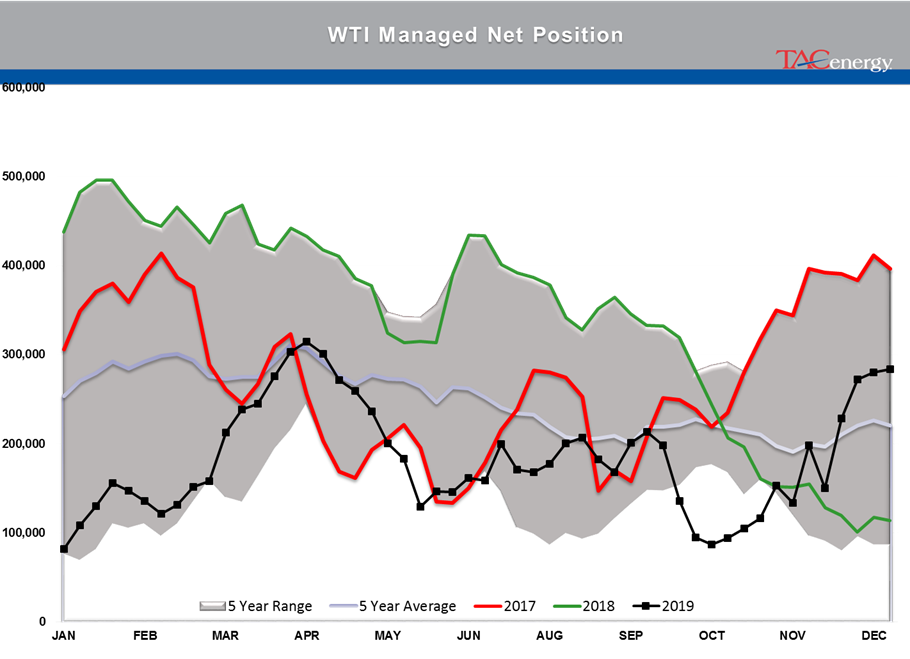 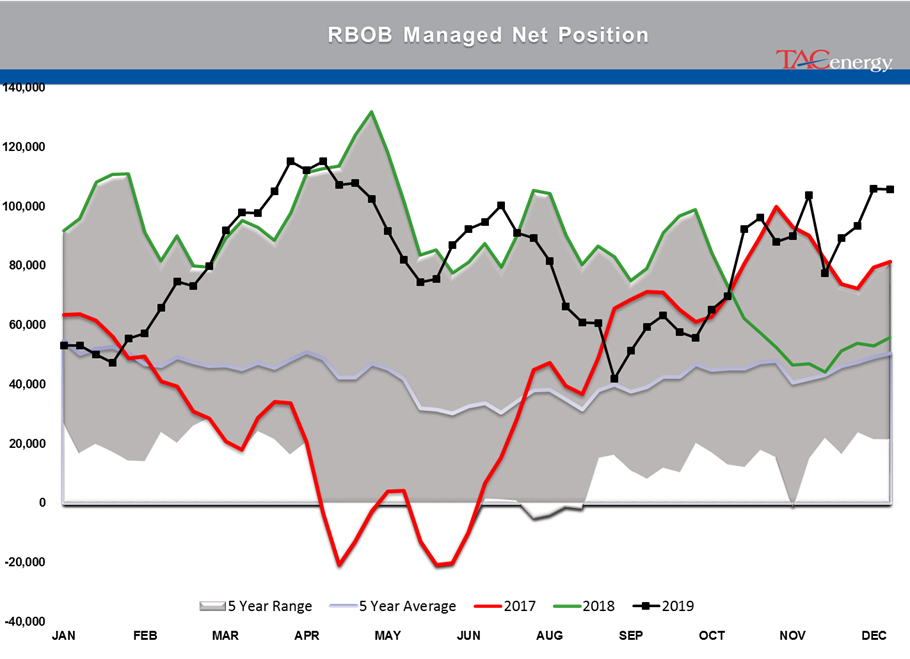