Energy bulls should thank our friends across the pond for today’s early buying action. The EU has agreed to a €750 billion recovery plan to ease the recent economic downturn. The combination of grants and loans are mainly aimed at member countries that were already in a pickle hit the hardest by COVID-19 such as Italy, Spain and Greece.

Not to be outdone by its former Union mates, news out of the England breathes new hope in the hunt for a viable vaccine. The University of Oxford has taken a big step in the way of developing an injection that triggers an immune response in humans. While they say it is too soon to gauge its widespread viability, the UK has already ordered 100 million doses.

There are two tropical disturbances we will be keeping our eye on for the next few days. The closest is just over Havana but only has a 30 percent chance of cyclonic formation over the next 48 hours. The second, this one with a 60 percent chance in the next two days, is churning in the mid-Atlantic, just north of the Equator. The later we get into the year the more popular this area becomes as a starting point for hurricanes.

Risk-on sentiment fueled by hope has caused some promising technical action in refined product futures prices this morning. RBOB and HO futures have both broken through their respective 10-day moving average, with RBOB busting its 20-day as well and HO setting new monthly highs. Both contracts, however, have about a dime left to climb to close the chart gap set back in early March, a significant test of recovery for energy prices and overall trading sentiment. 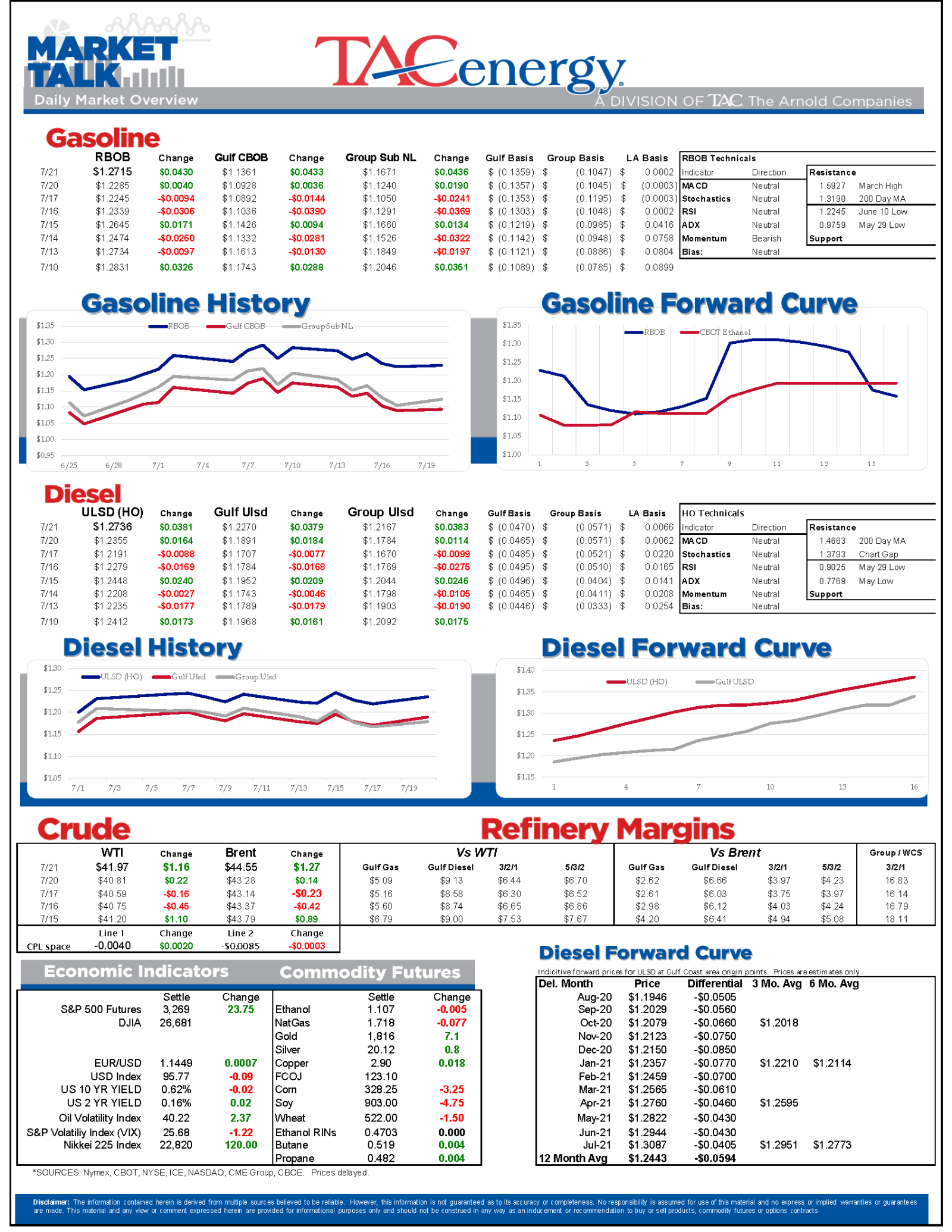 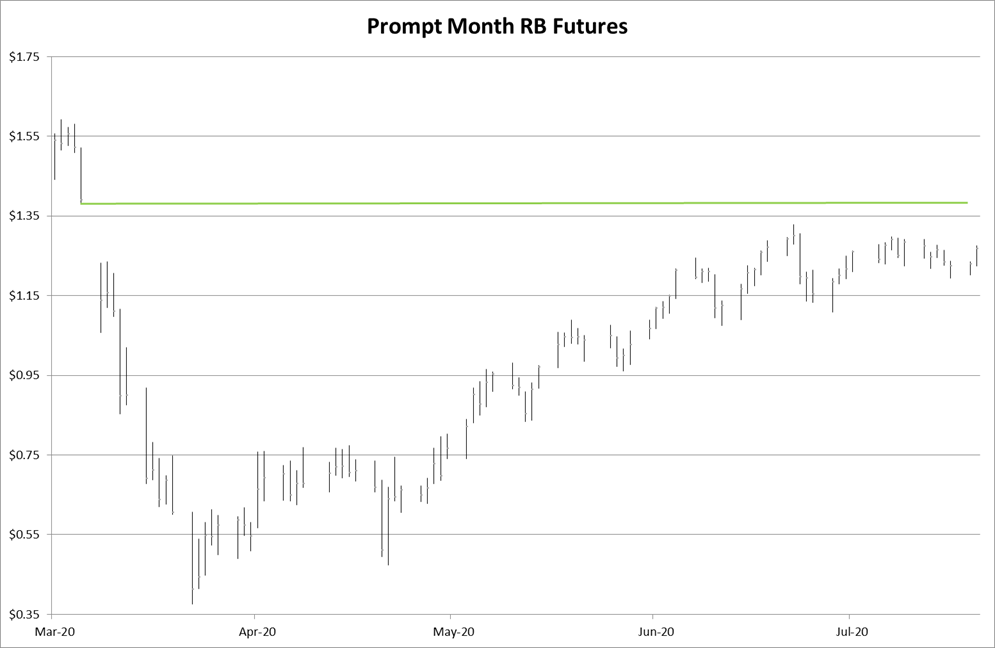 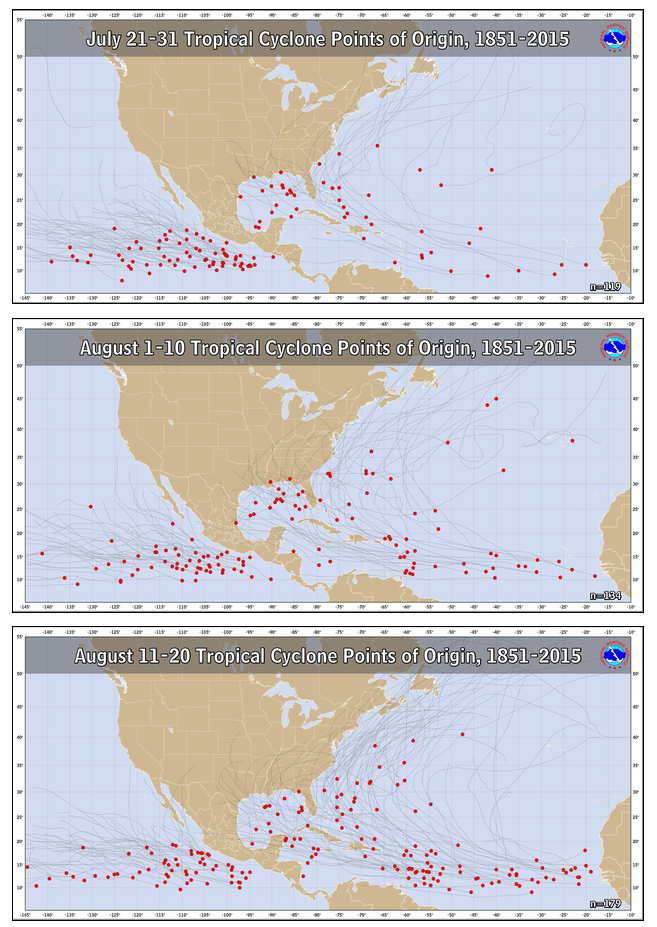