Energy prices are pulling back after a strong two-day rally as Hurricane Delta’s path has made a favorable shift away from most NOLA area refineries, and after the EIA painted a bleak outlook for fuel consumption. Equity prices are getting whipsawed around by stimulus package rumors which is having some trickle-down effect on energy prices as well.

Hurricane Delta blew up to a Category 4 storm Tuesday, and made landfall on the Yucatan peninsula near Cancun this morning. Forecasts expect the storm will regain Category 4 strength as it moves over the Gulf of Mexico, but its latest tracks have it hitting further west along the Louisiana coast. That shift in path puts more land between the storm and most numerous refineries in its path, and may mean New Orleans will dodge yet another bullet this year, which seems to be contributing to the early pullback in product prices.

The API reported draws in refined products of one million barrels/distillates and 867k barrels for gasoline, while crude stocks built by nearly one million gallons. The DOE’s weekly report is due out at its normal time this morning.

The EIA’s monthly Short Term Energy Outlook predicts increased heating demand across the U.S. this year as a colder winter and work-from-home policies will combine to increase heating consumption. Thanks to ample supplies of natural gas, propane and diesel however, the average cost of heating homes is expected to remain similar to last year. The forecast once again reduced global fuel consumption estimates, largely due to the lingering effects of COVID-19.  The report also highlights the challenges faced by refiners, particularly on the distillate side of the barrel, which helps to explain the drastic changes in the industry over the past six months.

One of the first refining casualties of the COVID fallout, the Come By Chance plant in Newfoundland, is once again feeling the pain of this low-margin environment as Irving Oil terminated its deal to purchase the facility this week.  That announcement won’t have an immediate impact on supply as the plant has been idled for some time.

While refinery shut downs and conversions have become the norm across much of the world, with more expected in the coming months, China apparently hasn’t received the memo as they’re reportedly plowing ahead with construction of four new major plants, with nearly 1.5 million barrels/day of combined capacity, just in time for the world not to need them. 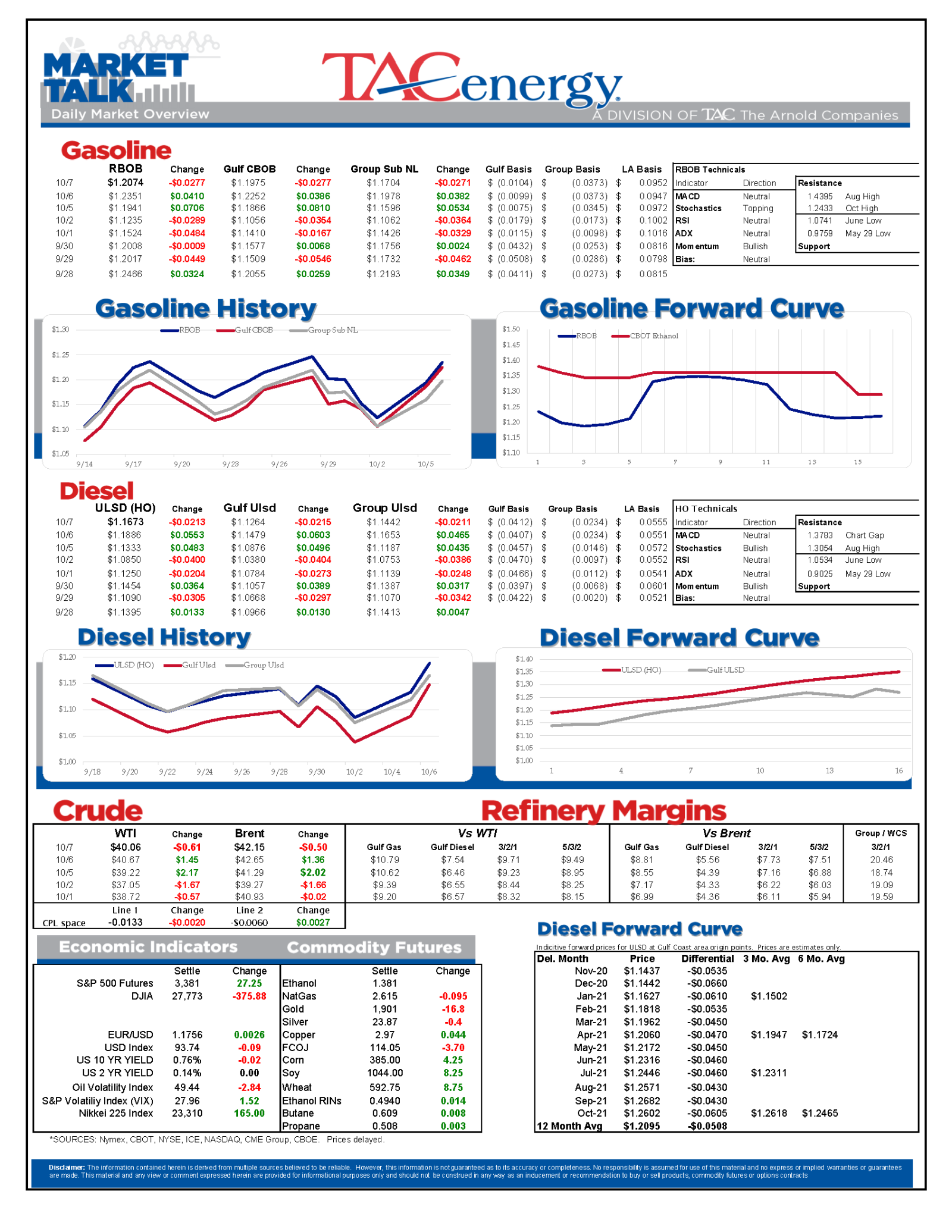 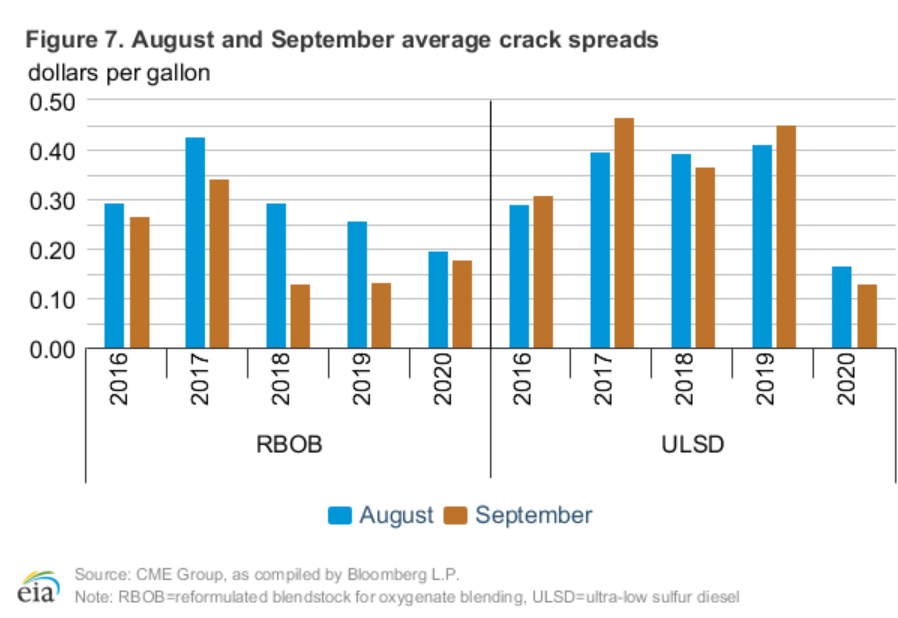