Optimism is back as energy prices survived multiple selloff attempts this week, only to continue with their rally as technical support held. Feuding OPEC members appear to have virtually kissed and made up, and are expected to ratify their new output deal this weekend.

With WTI now threatening the $40 mark, and the bullish trend sending refined products to fresh multi-month highs, it seems the only thing standing in the way of another major rally is the threat that rising numbers of coronavirus cases could reverse the reopening trend and send the country back into hibernation.

Cristobal is still forecast to hit the coast of Louisiana early Monday morning as a tropical storm. The path has shifted slightly to the East in the past 24 hours, bringing it closer to the cluster of refineries around New Orleans, but it’s still looks far enough West, and is a size and speed that suggest it will be have minimal, if any, impact on supply infrastructure and prices.

The EPA is proposing cost-benefit analysis for Clean Air Act rule-making, a shift that may speed up approval process for numerous energy and other industrial projects. That proposal coincided with a separate executive order to speed up environmental reviews to help expedite highway and pipeline projects to help the economy recover. If the EPA proposal takes effect, it could make rulings easier to understand, and add benefits for both environmental and industrial concerns, although both new efforts are likely to end up spending a while in the courts. 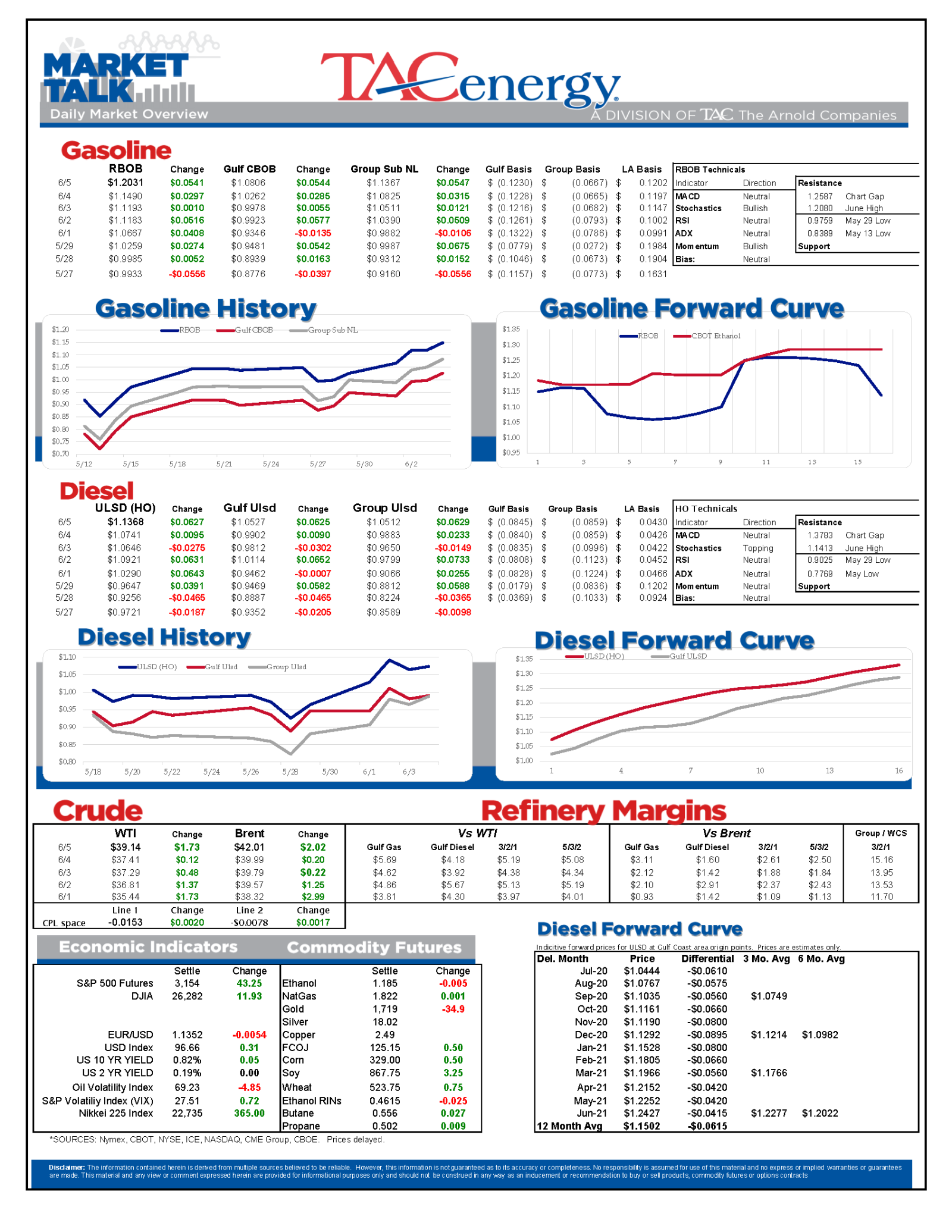 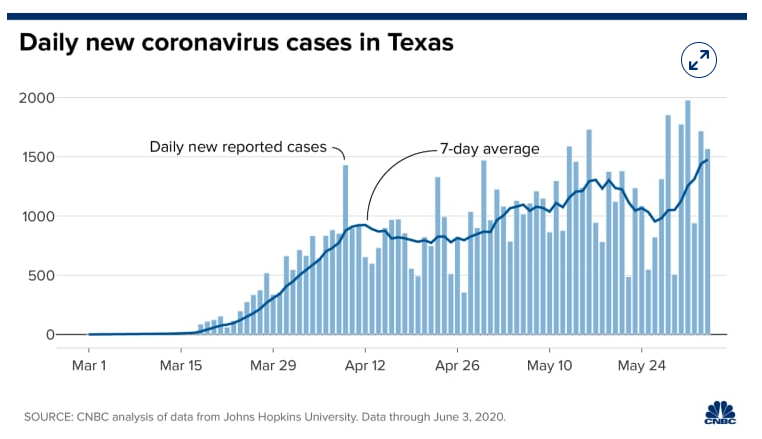