Energy prices are slipping into the red to start the week as economic concerns sparked by an inverted treasury yield curve seem to be outweighing supply concerns sparked by the fire that ultimately cut off parts of the US energy industry’s most important waterway.

Friday morning when the fire at a Deer Park TX terminal had been extinguished, it seemed that 4-day fire would quickly become an afterthought. Unfortunately the exact opposite has happened after chemicals at the facility breached a retaining wall, ultimately forcing a closure of parts of the Houston Ship Channel.

It’s still unclear whether this situation has or will force refineries in the area to cut runs, but given the great transition from US as importer to exporter, this situation has as much potential to push some prices lower since they’re temporarily trapped in the US, as it does to send prices higher since crude imports can’t make their way in. That new reality could help explain why prices are dropping today, when for decades any disruption to this major energy artery was a sure way to see prices surge.

Speculators seem to have decided that 4-month highs are a good place to jump on the energy bandwagon, with net long positions held by money managers in WTI seeing their largest weekly increase in 9 months last week, while RBOB net length surged above its 5 year seasonal range. Just as we’ve seen with futures lately, ULSD lagged the move of the other petroleum contracts, with managed funds hovering near a balanced position for distillates. While the speculators may be happy to bet on higher prices, it looks like producers are happy to sell into the rally as the WTI net-shorts held by swap dealers reached a new 4 month high. 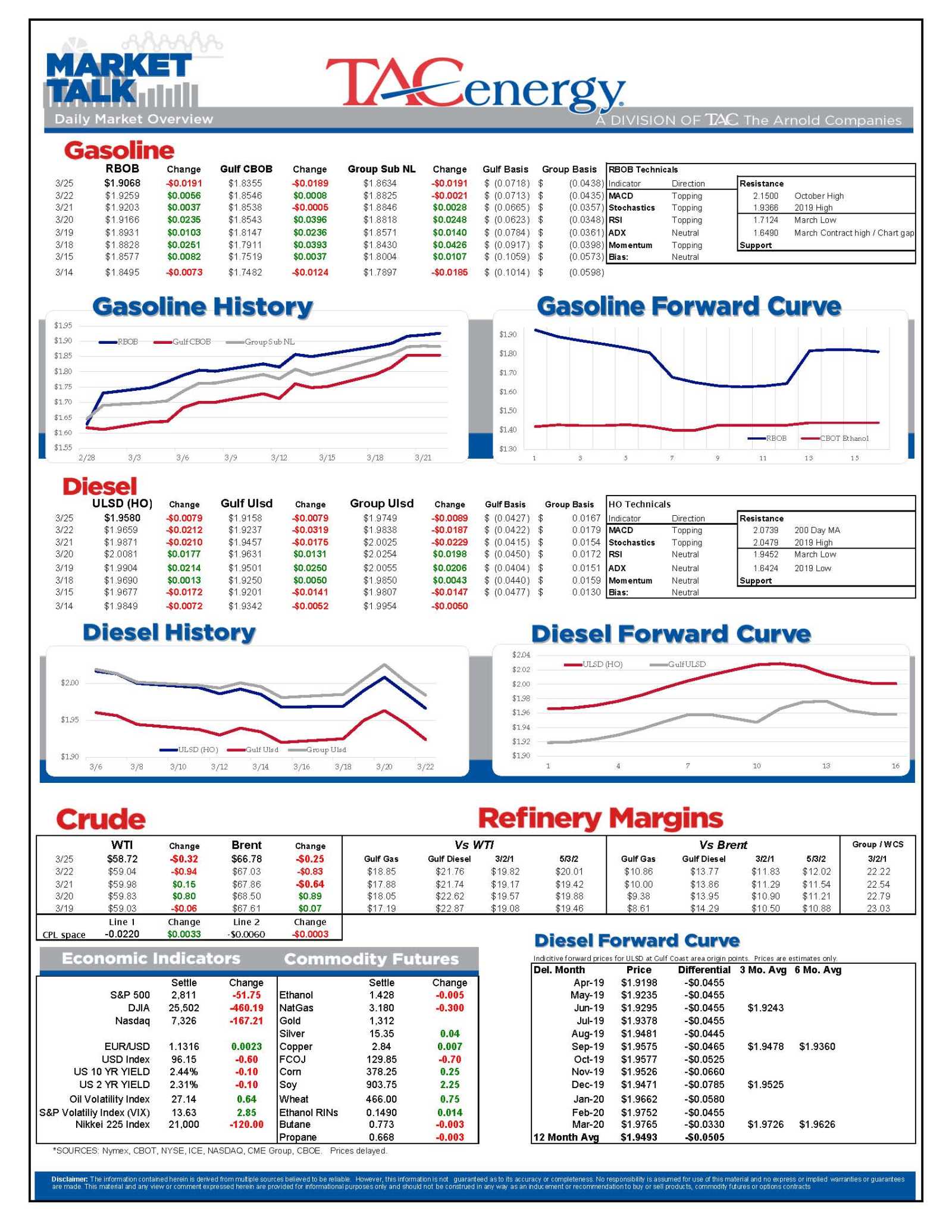 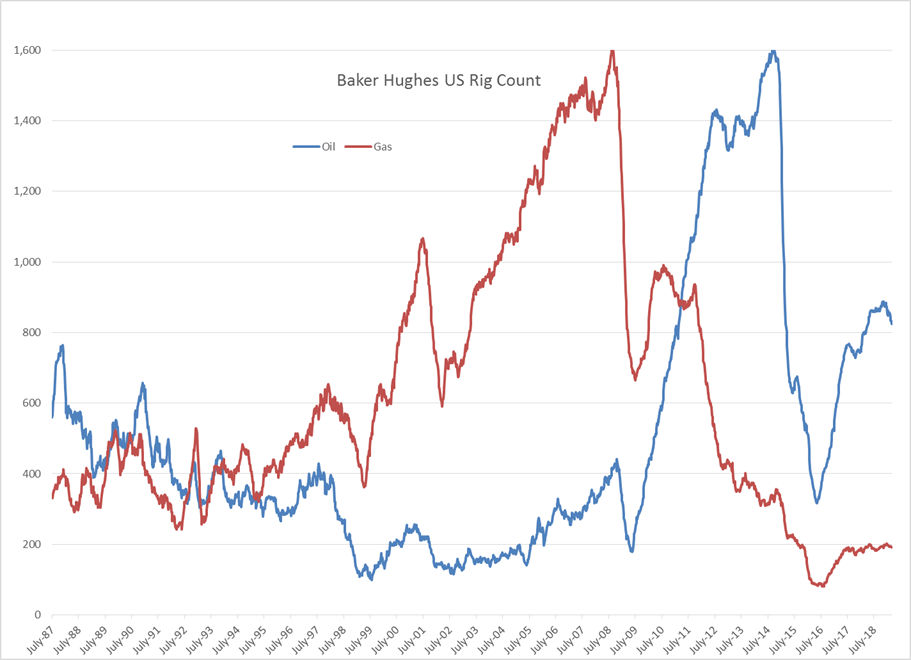 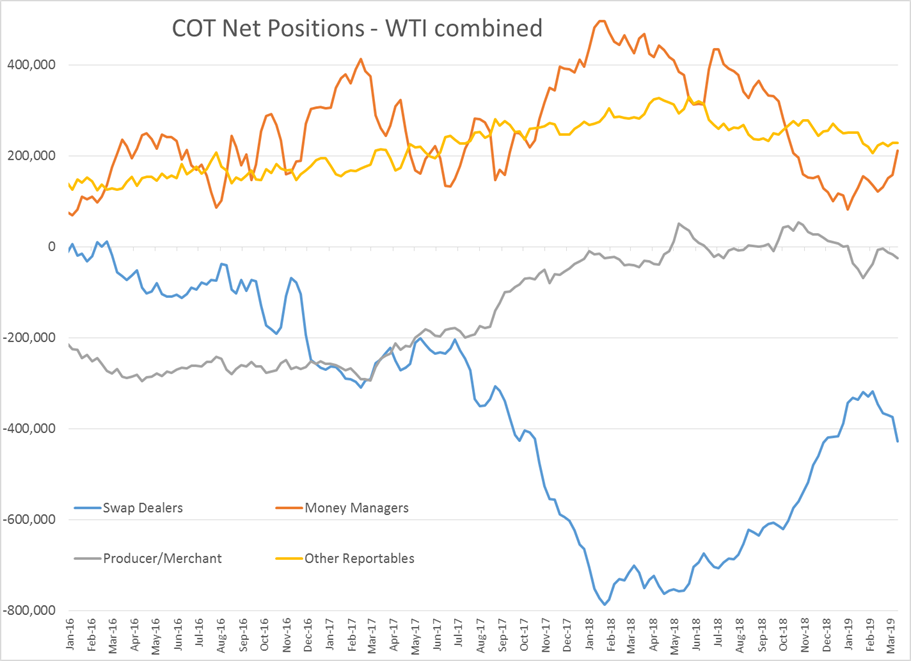