Energy prices are climbing once again after technical support held up through the attempted sell-offs earlier this week, keeping the bullish trend intact. ULSD futures reached a fresh eight month high overnight, while WTI and Brent are less than $.50/barrel away from doing the same, despite some bearish inventory data and more signs that consumption is ticking lower.

Some of the early strength is being blamed on ISIS attacking two oil wells in Iraq, a week after they attacked an Iraqi oil refinery. While the output losses from these events are minimal, and don’t move the needle on a national or global level, they are the biggest threat to supply in Iraq since ISIS was largely wiped out three years ago.

Stock markets are also pointing higher again, after the S&P 500 settled above 3,700 for the first time ever on Tuesday. It appears that equity markets continue to focus more on the optimism for a better 2021 thanks to vaccine rollouts, and less on the struggles that remain over the next several months. The correlation between daily moves in the S&P500 and energy futures is nearing its highest of the year as economic activity and consumption are closely tied together in the race between a COVID vaccine and further shutdowns.

The EIA increased its oil price forecast in the latest Short Term Energy Outlook, owing in large part to the OPEC agreement to limit production increases next year. The report also highlighted the ongoing struggle with refinery margins. For gasoline, it notes that margins have been declining in the U.S. over the past two months, but are still better than crack spreads in Europe and Asian markets. Diesel cracks have recovered over the past two months, but remain well below previous years, and with net exports for diesel dropping sharply, there’s a risk we could see more weakness in the months ahead.

The EIA is also highlighting the declines in energy-related CO2 emissions in the U.S. in both the STEO and a new note published this morning. Emissions had been on the steady decline since 2005 – primarily due to reduced consumption of coal, and stricter fuel standards - and then plummeted this year due to the COVID shutdowns. Expectations are that emissions will rise again in 2021 as activity picks up, but will continue to move modestly lower longer term.

RIN values continue to hold near two-year highs although they did pull back from an early spike in Tuesday’s trade.  Several renewable fuel groups filed an appeal to challenge the EPA’s approval of 31 small refinery waivers to the RFS from 2018. 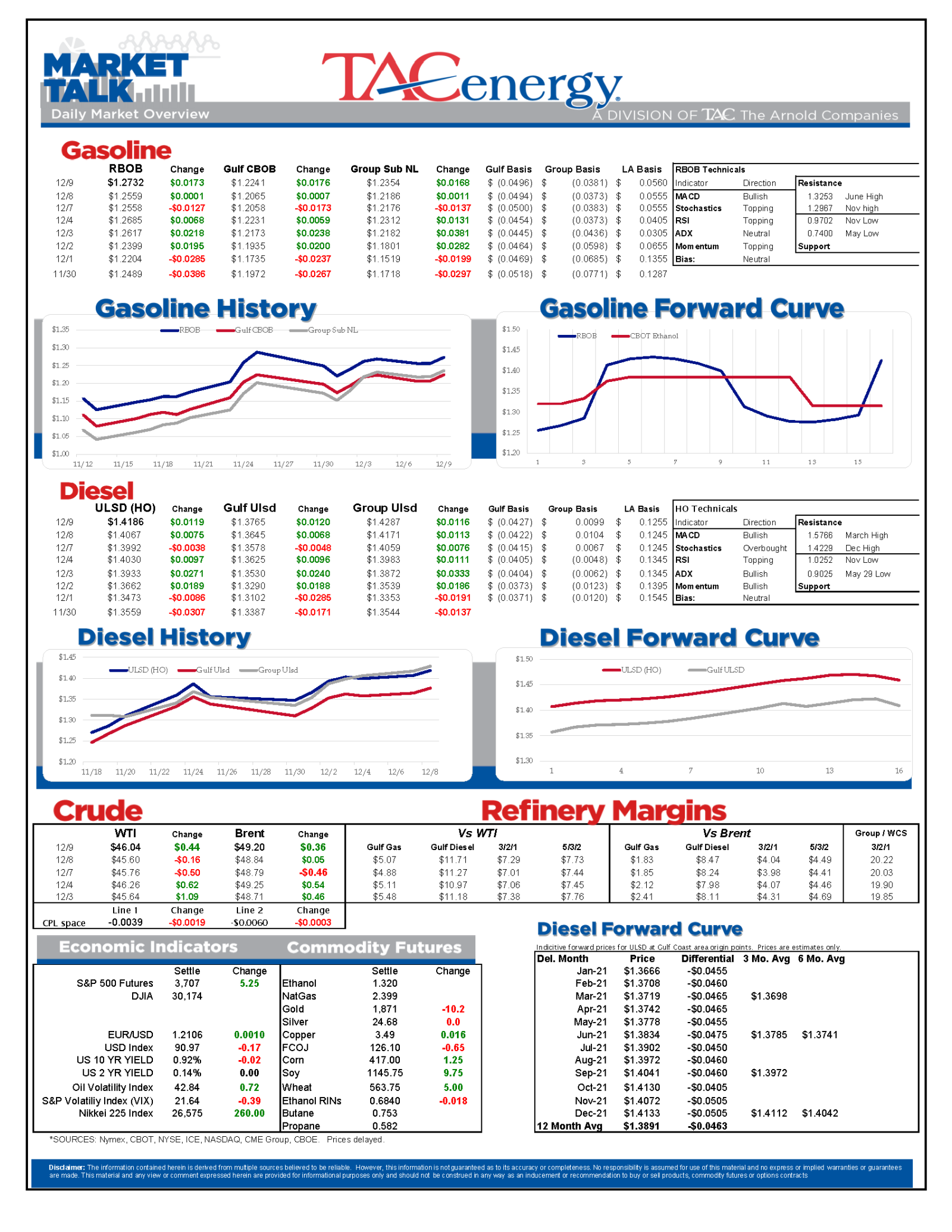 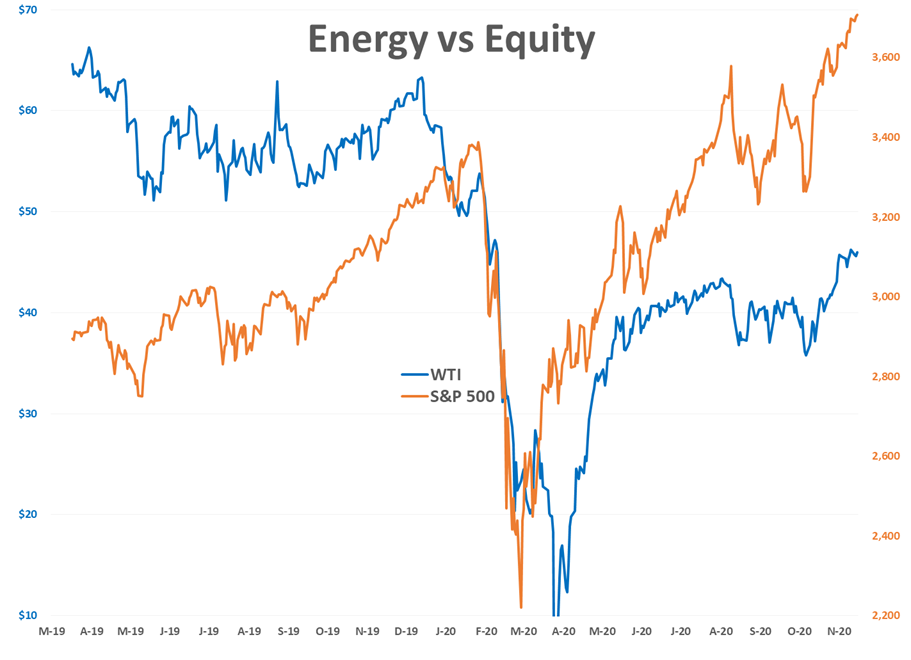 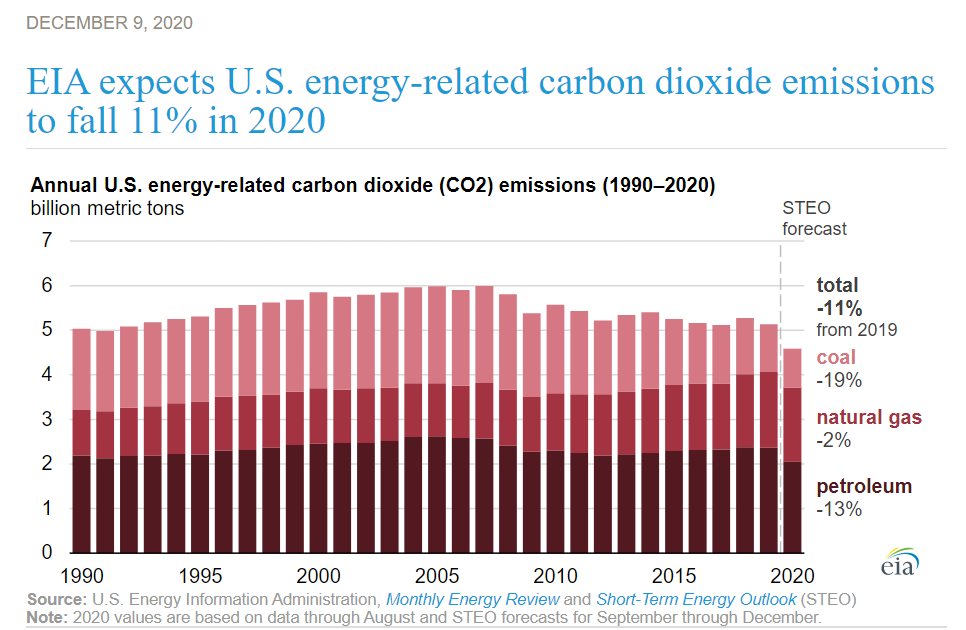