Energy prices are bouncing after 2 days of heavy selling to start the week.  While the moves so far are mild compared to what we’ve been used to so far in March, technical and fundamental factors are hinting that there may be more room to move higher in the weeks to come.

RBOB futures closed the chart gap left behind by the roll to the summer spec contract at the end of February during Tuesday’s melt-down, but held above its bullish trend-line on the weekly report, both of which are bullish factors leaving room on the charts for more upside just in time for the seasonal jump in demand. ULSD also managed to hang onto the upward sloping trend line despite dropping 30 cents on Tuesday, and was rewarded with a 10 cent bounce so far today.

The IEA is reducing its global oil demand estimate by 1.3 million barrels/day for the rest of the year, and its refinery throughput by 1.1 million barrels/day both due to the war in Ukraine, which it says, “…could turn into the biggest supply crisis in decades.” The report also notes that only Saudi Arabia and the UAE have the capacity to bring more oil to the global market quickly, and the other options will take several months at a minimum, IF agreements can be made.

OPEC left its global demand estimate “under assessment” in its March oil output, acknowledging that the fallout from the war in Ukraine will lead to a decline in consumption, but not willing to make an official guess by how much given the chaotic and rapid nature of the changes taking place in the global economy.

Speaking of which, the chaotic trading of the past couple of weeks is also creating concerns of a repeat of the 2008 liquidity crisis, with billions of dollars in margin calls putting some companies on the brink of insolvency. Since 2008, banks have been finding new ways to circumvent the laws put in place to keep them acting like banks and not the biggest oil traders in the world (which is why the actual traders have to rush their EFP orders to the exchange in 15 minutes or less) and now Barclays has announced it was suspending its ETN tied to crude oil after it realized that pushing these contracts on its customers is not a good idea when prices are moving this quickly.

For those that remember the oil price spike that killed Semgroup in 2008, and its “bank’s” alleged role in that short squeeze, it’s not hard to imagine the fallout that could still come from the whipsaw action we just witnessed over the past two weeks.

If you think that’s a little dramatic, just look at what happened in the Nickel market again this morning.

Speaking of dramatic, West Coast gasoline markets are doing their diva impressions once again, with basis values in both northern and southern California soaring to nearly $1/gallon over futures as refinery disruptions and a lack of replacement options thanks to the state’s boutique grades hammer those markets while other regions have enjoyed a bit of relief as prices have pulled back sharply over the past week.

The API reported a draw in gasoline stocks last week of nearly 3.8 million barrels, while distillates had a small build of less than 1 million barrels. There is plenty of evidence of a spike in demand over the past couple of weeks as consumers panicked over rising prices and potential supply shortages, which could manifest as large inventory draws in today’s DOE report. 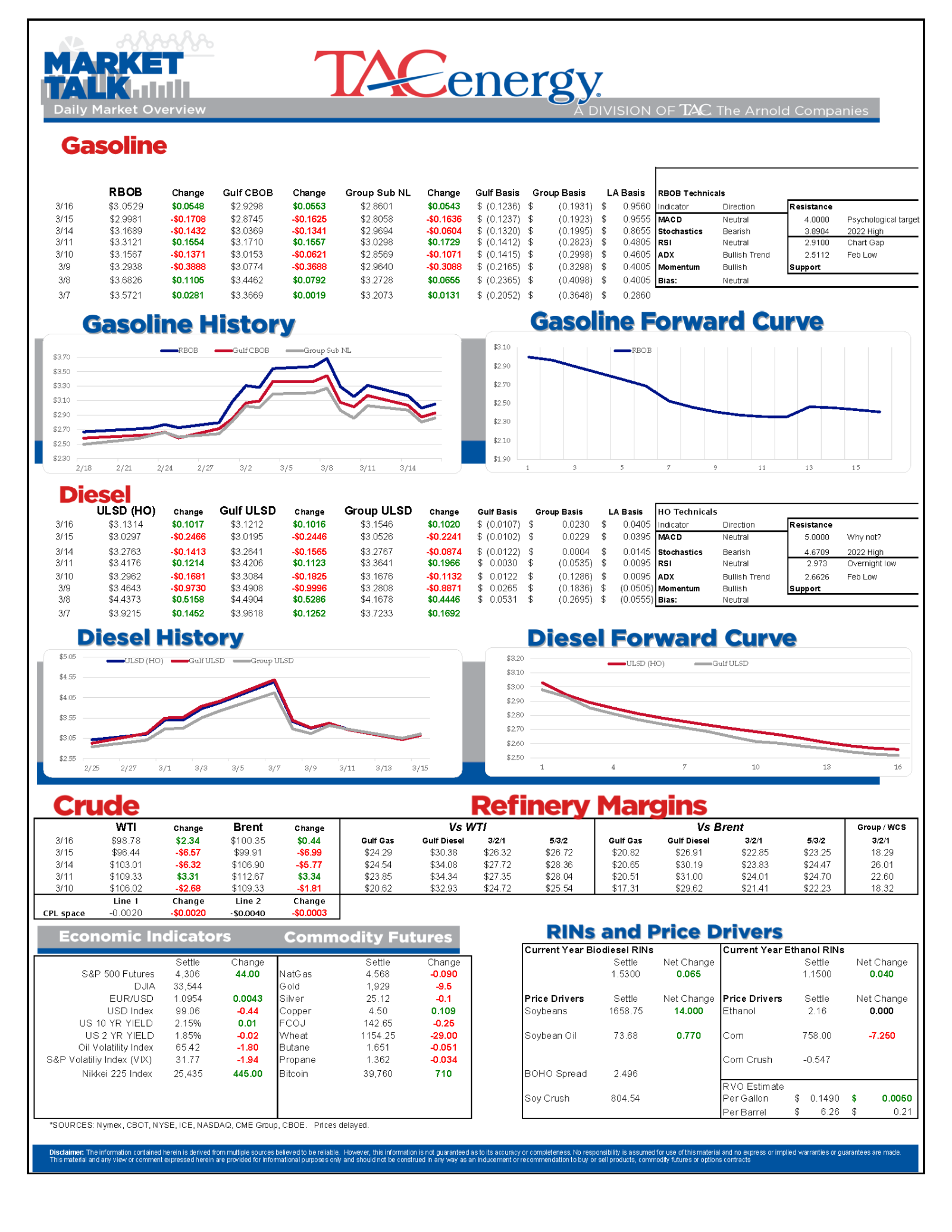 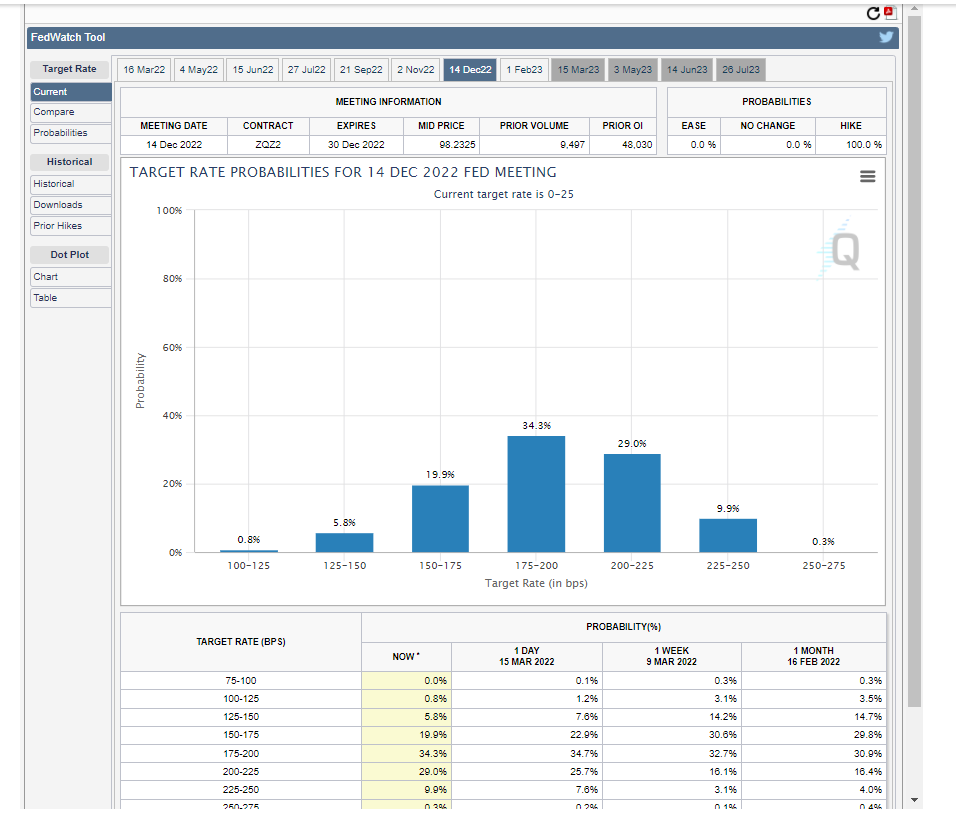