Energy markets continue to trade sideways to start the week as traders seem to be content to wait and see how the numerous geopolitical issues and COVID-19 counts play out before making any major moves.

Hanna strengthened into a hurricane before making landfall Saturday. While the storm brought damaging winds and rain, it shifted far enough south that it appears to have limited impact on the terminal and refinery operations in the Corpus Christi area. Gonzalo has dissipated but the NHC is giving 90 percent probability that we’ll see another storm this week, with an early path suggesting a possible threat to Florida or the south east coast.

Money managers added small amounts of length across the energy complex last week, with RBOB contracts seeing the most notable shift higher, although most positions are well below typical levels and open interest in U.S. contracts continue to be below normal levels as well. Ordinarily, the uptick in long bets on RBOB would be seen as counter-seasonal, as we’re wrapping up the driving season and start to prepare for the fall RVP transition. This year all seasonal norms seem to be thrown out the window.

Baker Hughes reported U.S. oil rigs increased by one last week, snapping an 18 week streak of declines that slashed drilling activity in the country by nearly 75 percent. Both the Permian and Eagle Ford basins saw two new rigs put to work last week, offset by drops in other locations. While oil rigs increased, the combined Oil & Gas total declined again, setting a new record low for the 33 years that this data is available.

The EIA this morning took a look at the nearly $50 billion in asset write-downs by U.S. oil producers in Q1, which was record setting but may be small in comparison to what we’ll see when the Q2 earnings statements are complete. 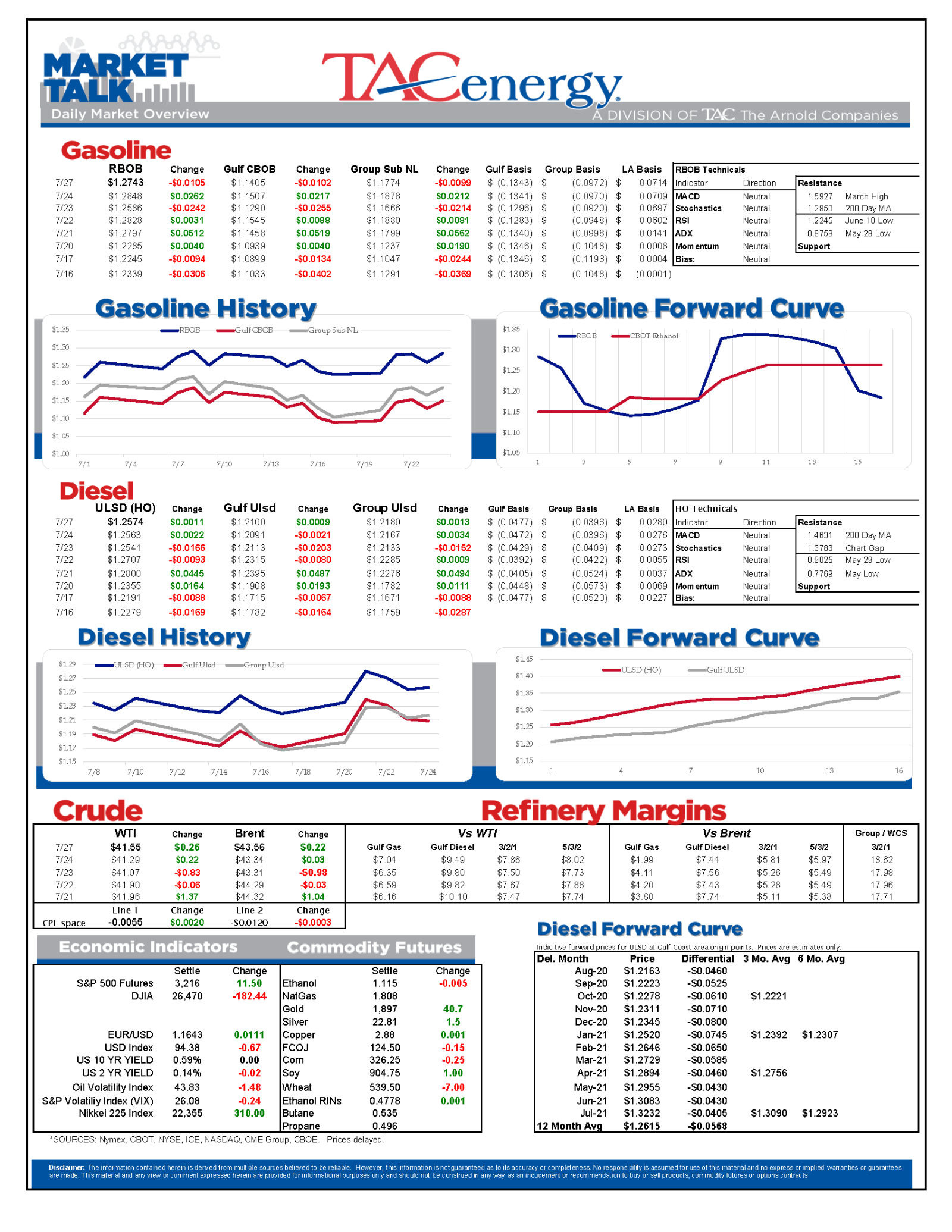 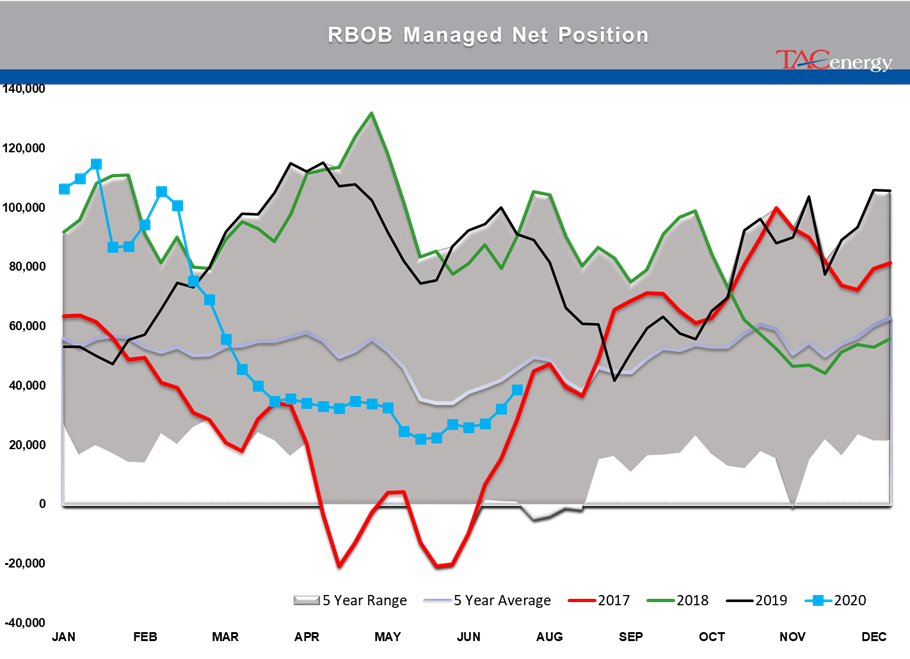 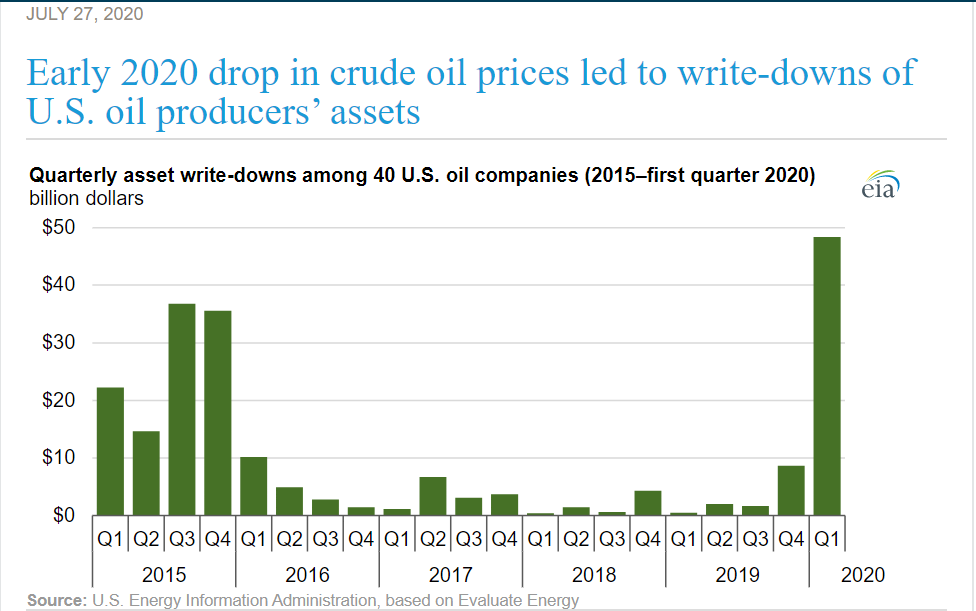