Energy futures were slumping to start Friday’s session in spite of an expected production cut from OPEC and a strong jobs report.

The OPEC meetings this week continue to create more questions than answers. Yesterday, the cartel-only meeting was held, but there was no formal press release or press conference to announce their plans. There are reports that the group agreed to additional output cuts of around 500,000 barrels/day, but are keeping the news quiet until the cuts are confirmed with the larger OPEC & friends (which mainly means Russia) today.

Not what they were hoping for: The weakness is crude prices in spite of the suggestion of additional cuts seems to be due to Saudi Arabia already pumping below their quota, meaning this additional cut may not actually take new oil out of the market. In addition, there are suggestions that Russia will be granted exemptions on condensate, which will also effectively increase supplies without technically violating a quota.

Strong Jobs report: November non-farm payrolls rose by 266,000, and both September and October reports were revised higher, making this the strongest report since January. The market reaction to the news was notable as stock futures jumped but energy futures sold off immediately after it came out. That divergence may have more to do with OPEC uncertainty than anything else, but is will need to be watched in case the asset classes are going their own way.

Unintended consequence of record oil production: The EIA this morning noted the increase in flared (burned off) natural gas in the past year as US Oil production continued to grow to new all-time highs this year. With environmental issues continuing to become a larger issue globally, expect this side-effect to put pressure on producers in the coming years. 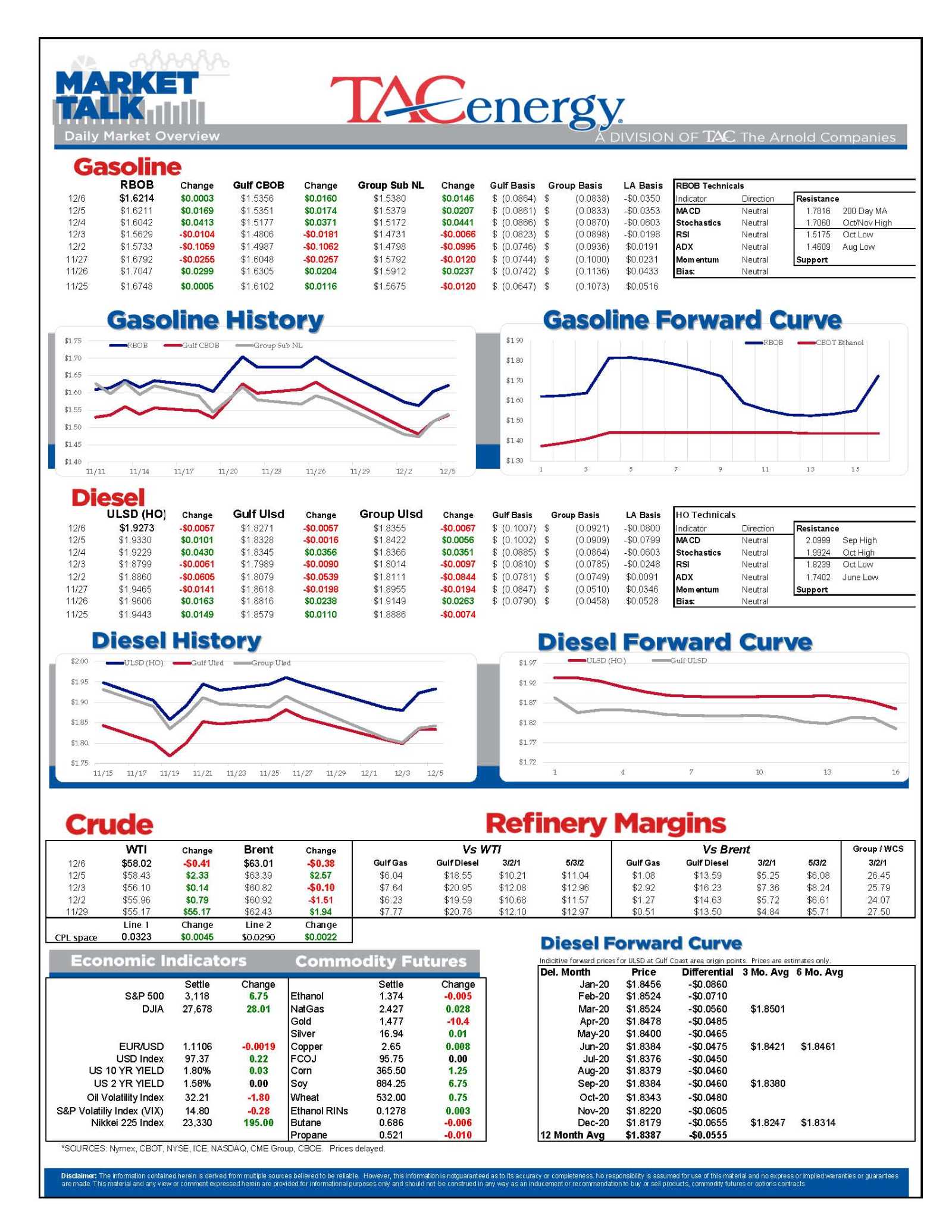 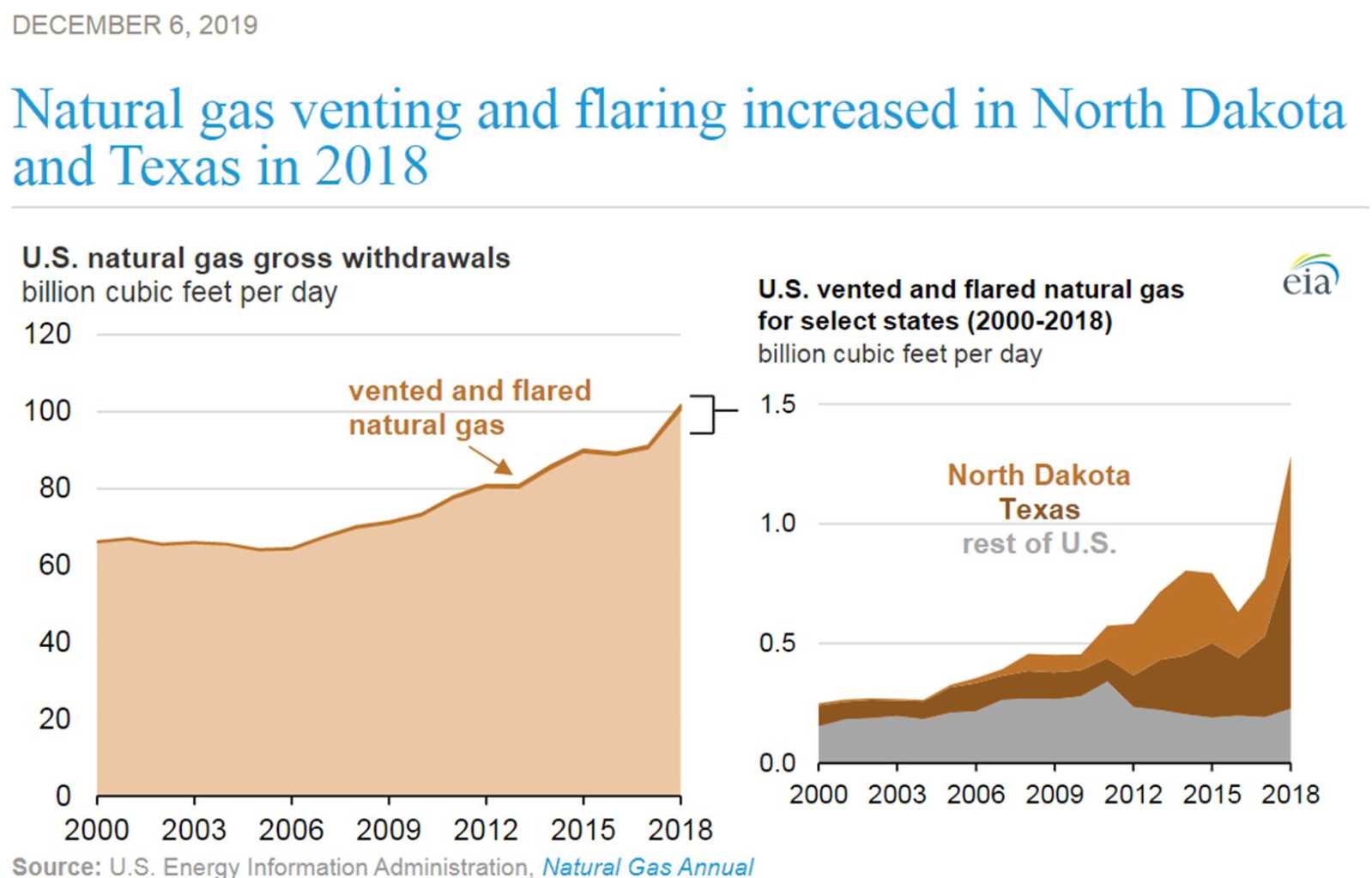