Energy futures are drifting higher this morning save the New York distillate contract, sinking modestly lower to start today’s trading session. Oil futures look to be making a comeback run at the $90 level while gasoline prices eye breaking above $3.

The Department of Energy’s weekly inventory status report released yesterday spurred across-the-board buying in Wednesday’s trading session. A sizeable 7 million barrel drawdown in crude oil inventories along with a ~4.5 million barrel drop in gasoline stockpiles lead the headlines and stoked bullish sentiment in energy traders. However, the ‘number of the day’ was American crude oil exports which was up 137% from last week at nearly 3 million barrels per day, an all-time high. Likewise, supertanker freight rates reached two-year highs as interest in shipping crude oil returns to pre-pandemic levels.

Today is the 64th consecutive day of falling retail gas prices and while some might say the worst is over, regional inventory levels paint a dimmer picture. Total US gasoline inventory remains at record seasonal lows as it has since early April. While gasoline inventory is around the 5-year average level for the Gulf Coast region, this is the second week in a row we’ve seen a sharp decline in the nation’s refining center as refiners rush to resupply a product-starved East Coast.

What could really throw a wrench into the energy market’s recovery is a wide-scale supply disruption. Meteorologists are tracking a system that’s currently crossing the Yucatan peninsula and are projecting it to run up Mexico’s east coast over the next week. The National Hurricane Center gives the storm a 30% chance of developing over the next five days. 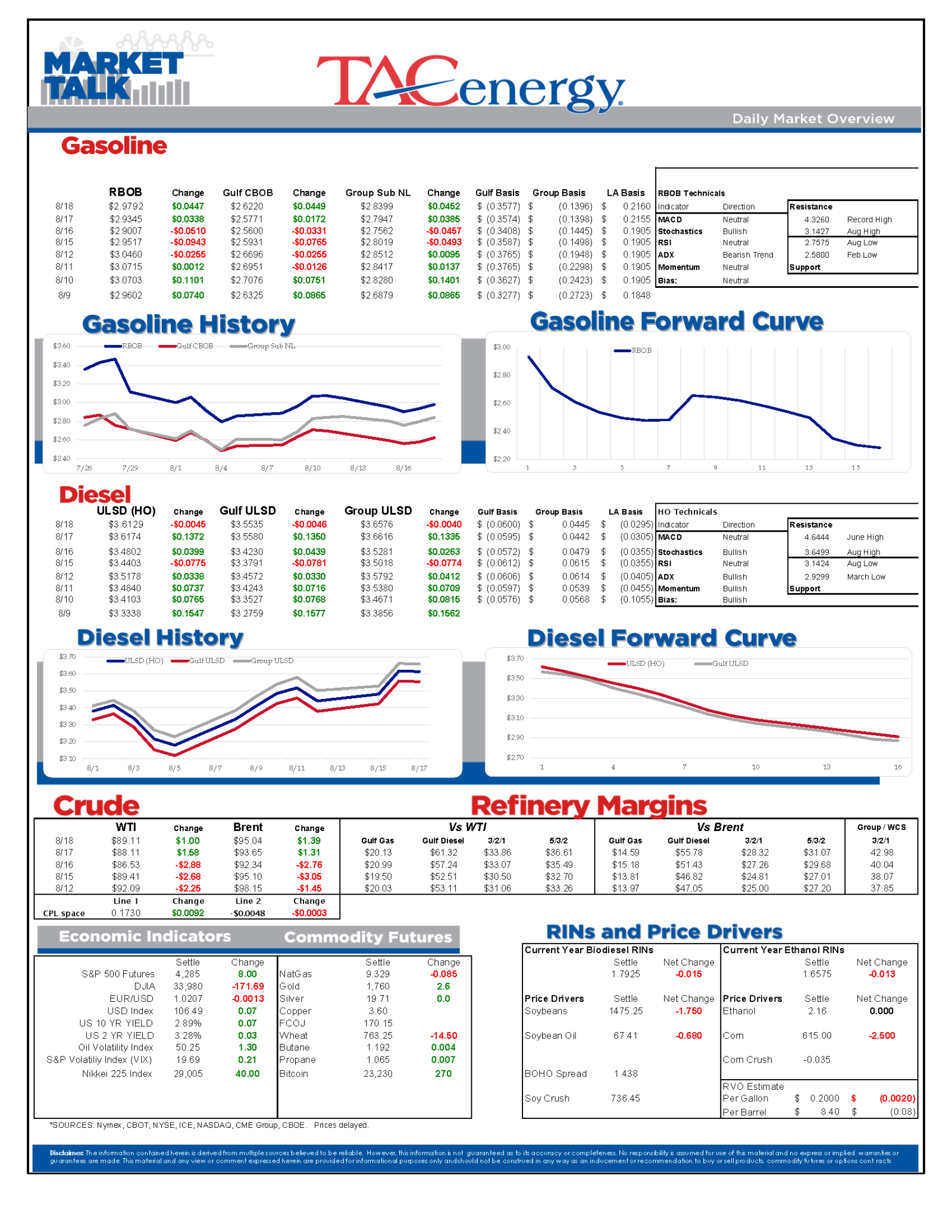 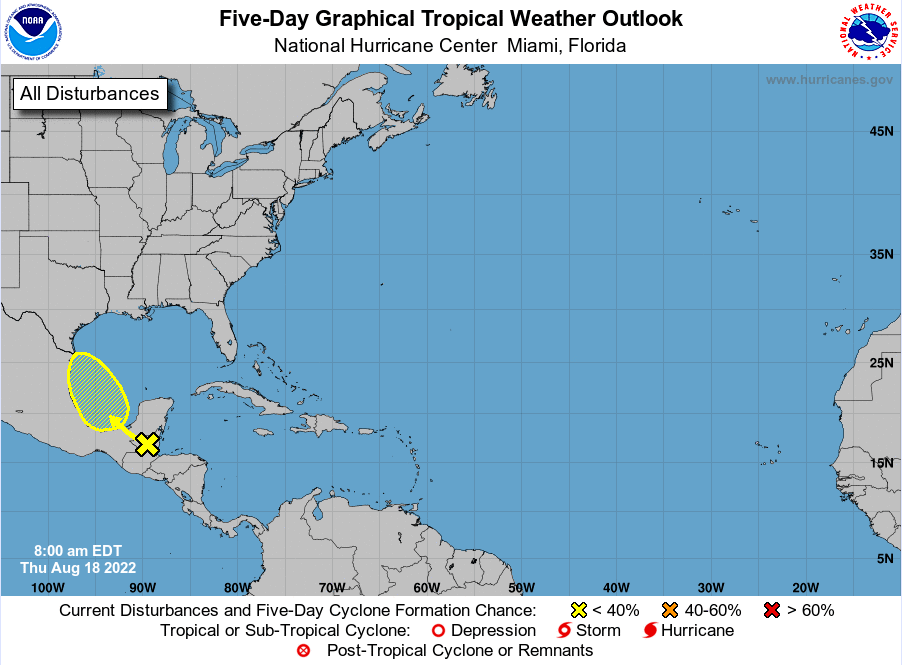