Energy Futures Continue To Hold In A Sideways Pattern

Energy futures continue to hold in a sideways pattern, setting up more back and forth action, in what appears to be a bit of wait and see ahead OPEC & COP26 meetings this week. One thing we learned, from the G20 meetings over the weekend: Most of the world is in a tough position of wanting less fossil fuels long term, but needing more of them today, and not really agreeing on how to close that gap.

Reminder that the severe backwardation in RBOB futures has the newly prompt December contract trading well below where the November contract when off the board Friday, so even though prices are up a couple cents this morning a continuous chart will show RBOB down 7 cents or more. The ULSD curve isn’t as steep as RBOB, but here too, cash prices are ticking higher around 1.5 cents this morning even though prompt futures values are lower today than were Friday.

China announced Sunday that it would be releasing gasoline and diesel fuel from its strategic reserves to help stabilize markets, a move some reports suggested would push prices lower Monday. Naturally the market had other ideas as the rare move proves 2 things: 1) China’s energy traders are some of the best in the world, stockpiling reserves when prices plummeted 18 months ago and selling them now at 7 year highs and 2) there are limited options short term to supplement dwindling energy supplies.

Money managers reduced their net length in WTI and Brent contracts last week, but added to their length in refined products. RBOB and Brent both saw a jump in new short positions added as some funds appear to be trying to call a top to this market, while ULSD and WTI saw a large amount of short covering, proving how challenging (and costly) trying to call a top can be. A WSJ article over the weekend highlighted how inflation fears can drive hedge funds and other money managers into oil…and thereby help create inflation.

Baker Hughes reported a net increase of 1 oil rig drilling last week, with the DJ Niobrara and Williston basins each adding 1 rig, while the Permian declined by 1. A rare occurrence last week: The Permian saw a new natural gas rig put to work, showing the industry adjusting to the new world where natural gas is again a commodity worth selling rather than burning off, and where the infrastructure has grown to be able to bring that gas to market. 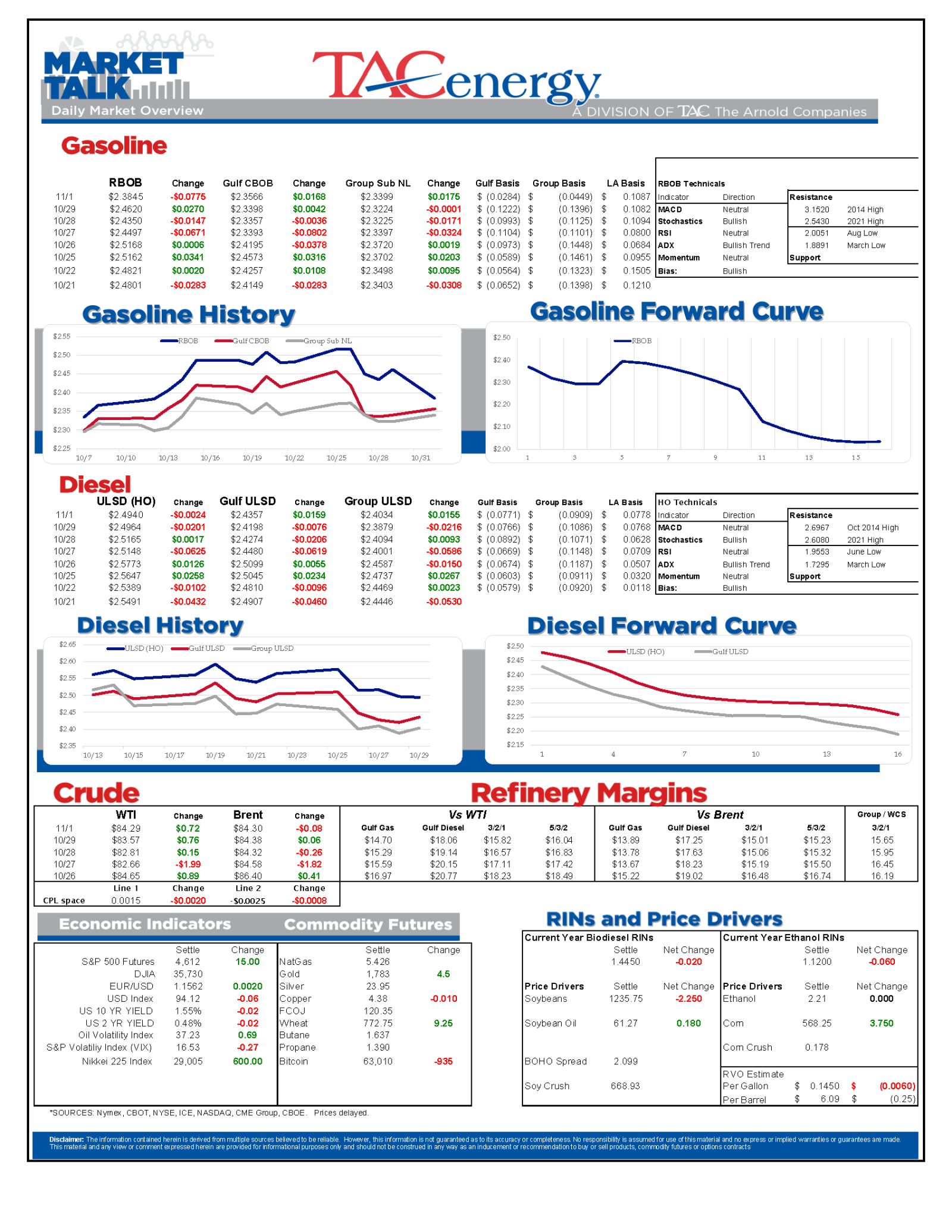 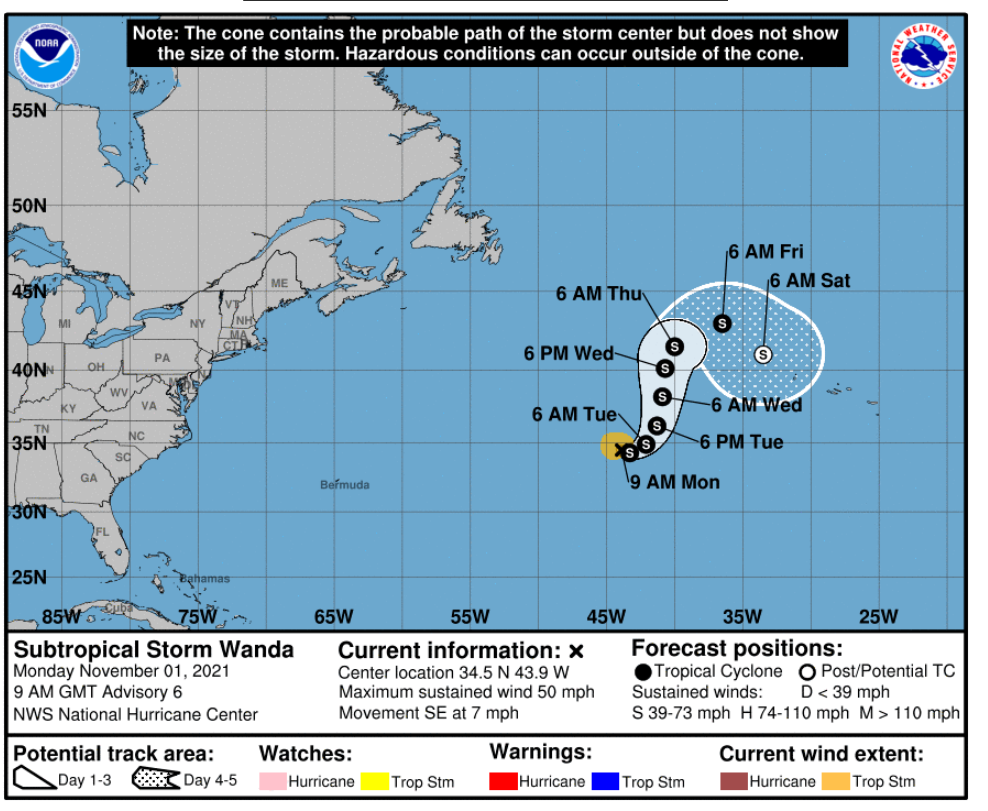