Energy Futures Are Selling Off Tuesday

Energy futures are selling off Tuesday, pulling back from the multi-year highs set Sunday night in the wake of the Colonial shutdown chaos. Signs that the pipeline closure will likely be resolved later this week and a pullback in global equity markets both seem to be contributing to the selling, but don’t expect product prices to decline too much until more definitive proof of the pipeline restart is given.

Colonial said late Monday night that one of its smaller lines had restarted using manual operations, and that it continued to execute a plan that should allow most operations to resume by the end of the week. The statement also detailed that the scheduling systems shippers rely on

Ripple effects of the Colonial shutdown:

Several Gulf Coast refiners were reported to cut back their run rates Monday to avoid containment issues since their main outlet is closed. Others were scrambling for ships to offload products, and seeking waivers to the Jones Act to bring that product to the East Coast.

Explorer pipeline froze nominations on its line as shippers scrambled to use that Gulf Coast-Midwest outlet as a plan B for their excess production.

RIN values spiked (again) in early trading as expectations for a surge in imported products (which require RINs be purchased to comply with the RFS) but pulled back later in the day following Colonial’s report that it should be operating again by the weekend. There’s a rounding top pattern potentially forming on the Corn charts that could end up popping the RIN bubble if those prices make a return to normal levels.

What’s next? Suddenly the country seems to view pipeline capacity in a whole new light, which could put pressure on the administration to re-think its ant-pipeline stance. The spike in RINs could also have some calling for an emergency waiver to the RFS, as the reality sets in that alternative energy sources aren’t yet a viable alternative.

The hackers seem to realize (or are pretending) they’ve bitten off more than they can chew, stating that they didn’t intend to create problems for society, they just wanted to hold people’s data hostage. How noble. Several US government agencies have pinned the blame on the DarkSide group, and said the attack originated in Russia but also said there’s no evidence of Russian government involvement. 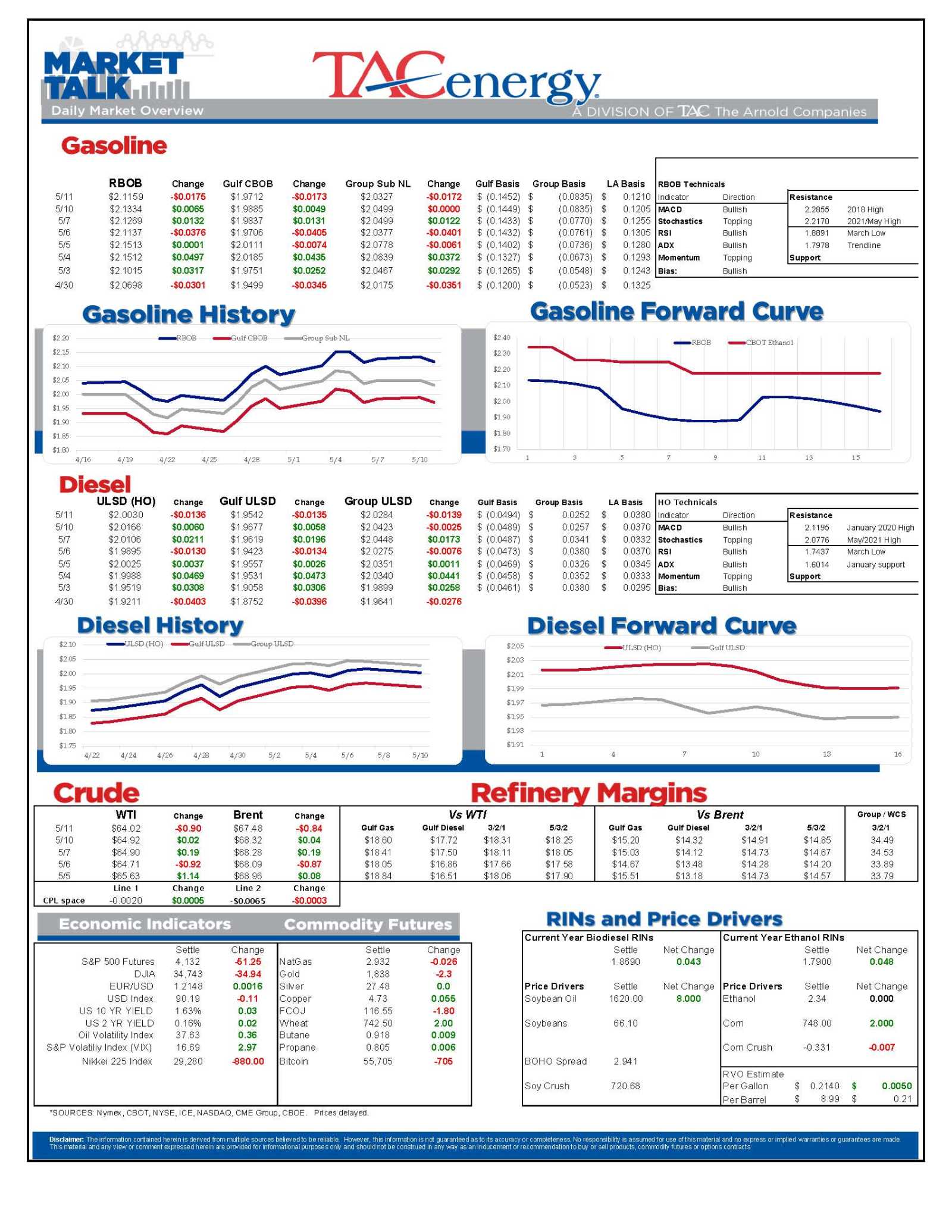 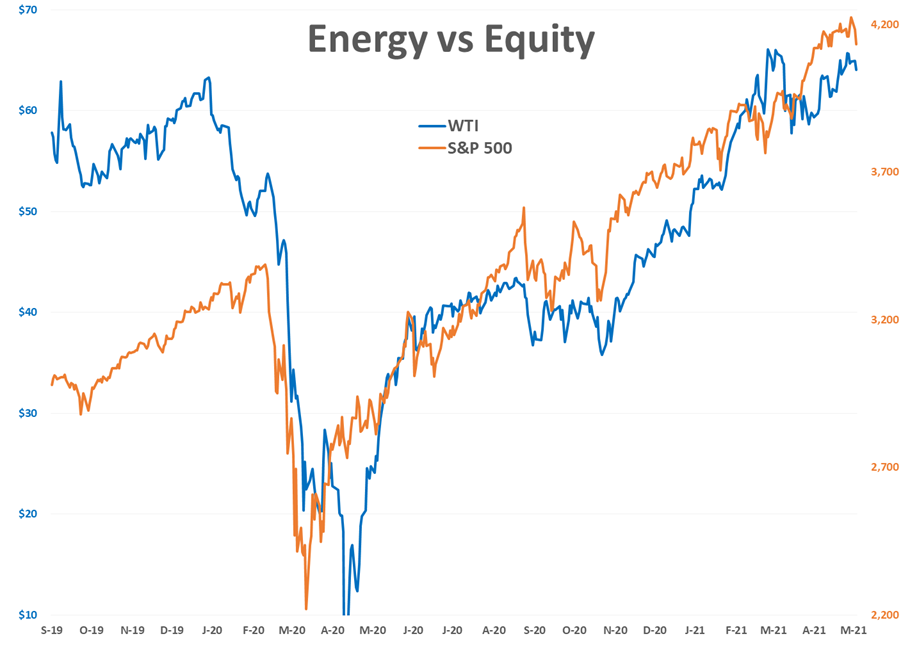 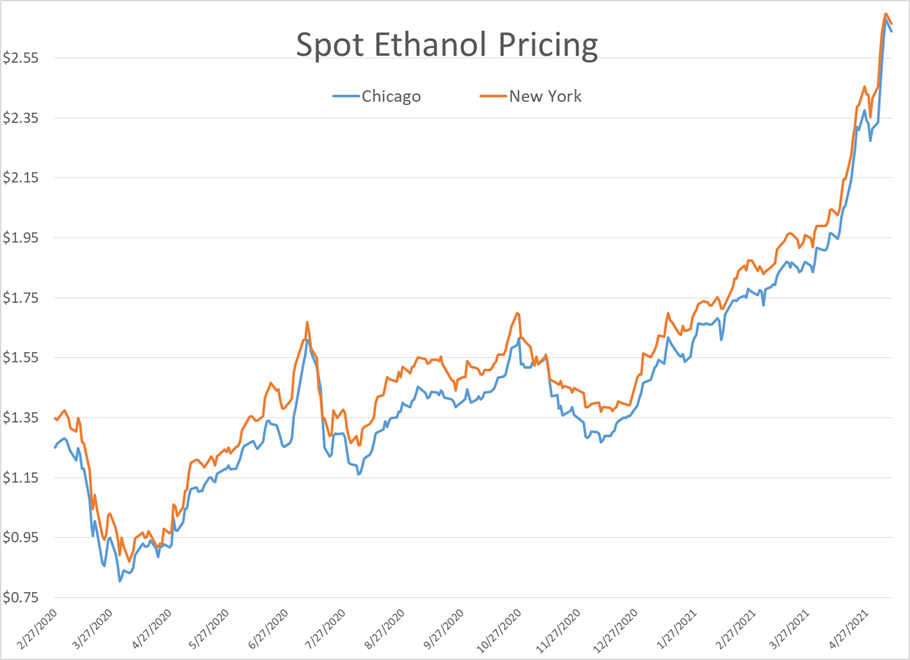