Oil and gasoline prices are trading at three-week highs to start Wednesday’s session, as the energy complex seems to be carving out a bottom after the viral price collapse in January.

Much of the early buying is being blamed on U.S. sanctions against Russian oil firm Rosneft, over its dealings with Venezuela. Near term, these sanctions are likely to complicate shipments for what little oil is still flowing from Venezuela, while longer term it raises tensions between the world’s two largest oil producers.

Another bullish headline: Rocket attacks in Libya – some of which forced the closure of the country’s largest fuel port – have put an end to cease-fire talks. More than one million barrels/day of oil production – nearly one percent of global output - remains shuttered due to the ongoing violence.

Ethanol RINs reached a nine-month high Tuesday, more than doubling in value since three small refinery exemptions to the RFS were quashed by a circuit court last month. The industry continues to debate whether this ruling could spread to other small refineries.

At least four different unplanned refinery issues from the Gulf Coast to the West Coast were reported in the past 48 hours, but seem to have failed to inspire any buying as basis levels in both markets dipped in Tuesday’s trading.

While financial markets await the minutes of the latest FOMC meeting to see when the next rate cut might happen, take a look at the article written by the Dallas FED President on economic conditions and the oil industry.

A few highlights below:

In the U.S. more broadly, lower oil prices should benefit U.S. consumers by freeing up more of their disposable income for the consumption of non-oil goods and services. However, because the U.S. is no longer a net importer of oil and petroleum products, the benefit to U.S. GDP of lower oil prices for consumers may be increasingly offset by the negative impact on domestic energy producers in terms of capital spending and employee compensation.

…due to the impact of the [corona] virus, first quarter 2020 global oil demand will decline by approximately 0.4 mb/d versus the first quarter of 2019. It further assumes that a substantial portion of this consumption decline will reverse in subsequent quarters of 2020. It is worth noting that the expected first-quarter consumption decline would be the first year-over-year drop in quarterly oil demand since the Great Recession of 2007–09.

Dallas Fed energy economists expect that global energy consumption will increasingly reflect reduced reliance on fossil fuels (oil, natural gas and coal) as a share of total consumption. This reduced reliance is primarily due to expected growth in renewable energy. 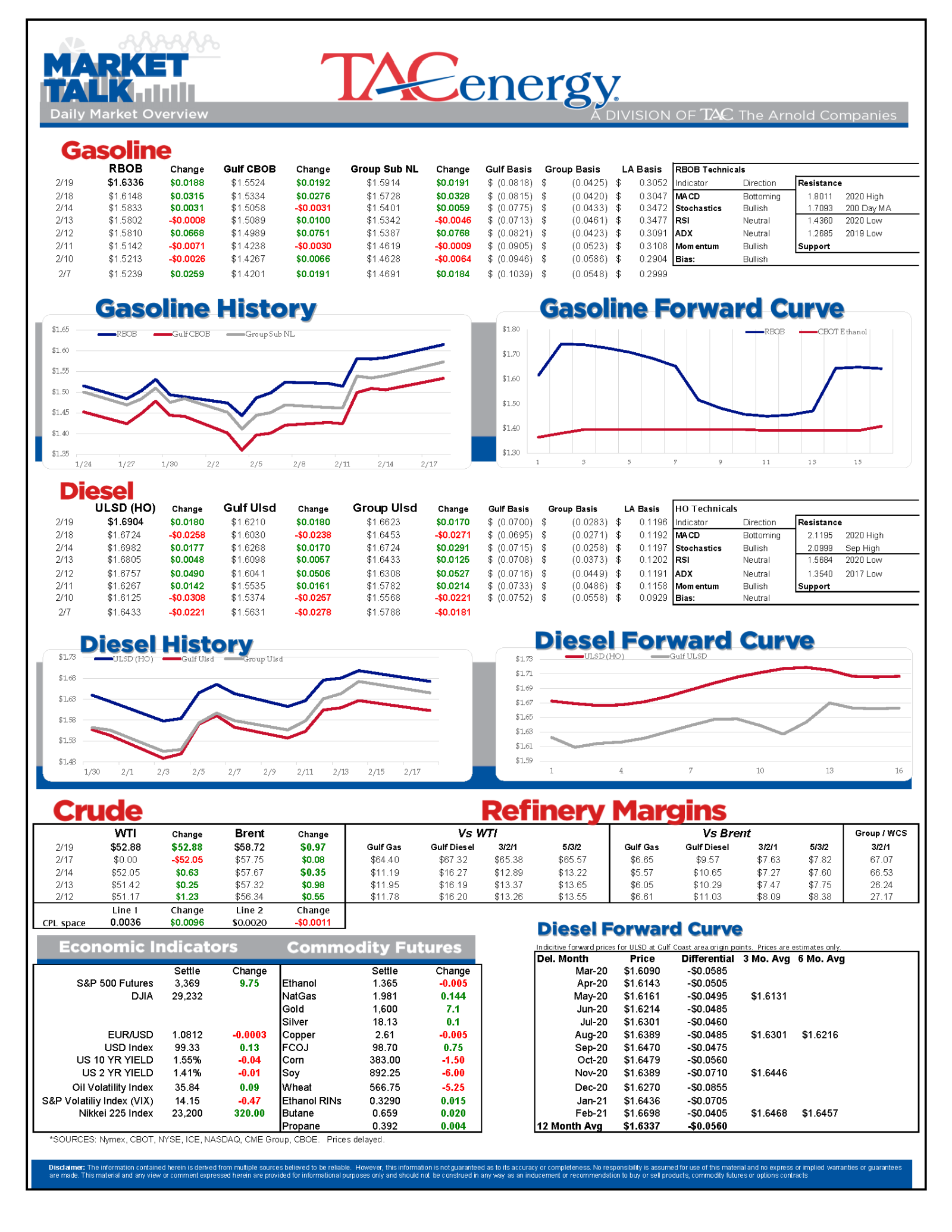 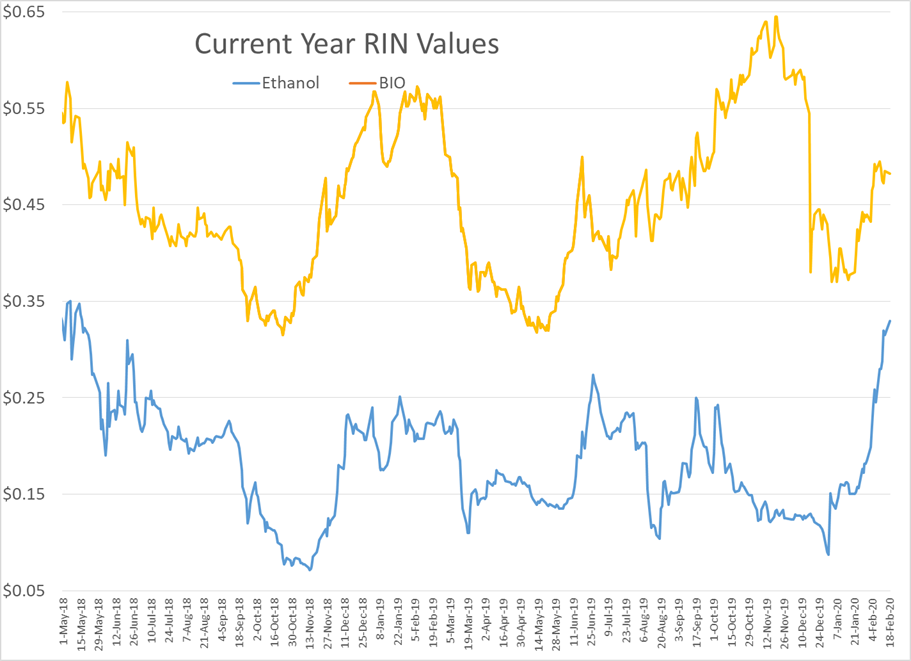