There’s an early wave of selling to start the week, as energy markets got over the optimism of record high US stock prices set Friday, and seem to be focusing in on a perceived overhang of supply looming in the coming year.

The upcoming OPEC meeting is getting plenty of attention – as it often does this time of year – and the Saudi Aramco IPO is another big story getting plenty of press, but with the early selling being led by refined products and not oil, it seems like the early weakness is not an OPEC-driven event.

Money managers increased their net-long positions (betting on higher prices) in both WTI and Brent crude oil contracts for a 3rd consecutive week. Those same large speculative traders reduced their net length in refined products however, showing that the big fund money is still apprehensive about fuel prices heading into 2020.

Speaking of apprehension: Baker Hughes reported 10 more oil rigs were taken off line last week, bringing the total US oil rig count to its lowest level since March 2017. As has been the case for the past year, the Permian basin led the move lower. The drop in mining activity & jobs was noted last week in the Dallas Fed’s employment forecast for Texas, with the states leading index declining for several months so far this year. The good news is that the Dallas Fed still predicts job growth holding around 2% overall this year.

The IEA published its monthly oil market report Friday, and noted expectations for a ramp up in refinery runs in 2020, along with further increases in oil output, while holding demand estimates steady, all of which should help keep downward pressure on energy prices, and help with the IMO diesel spec change that’s now just 6 weeks away. 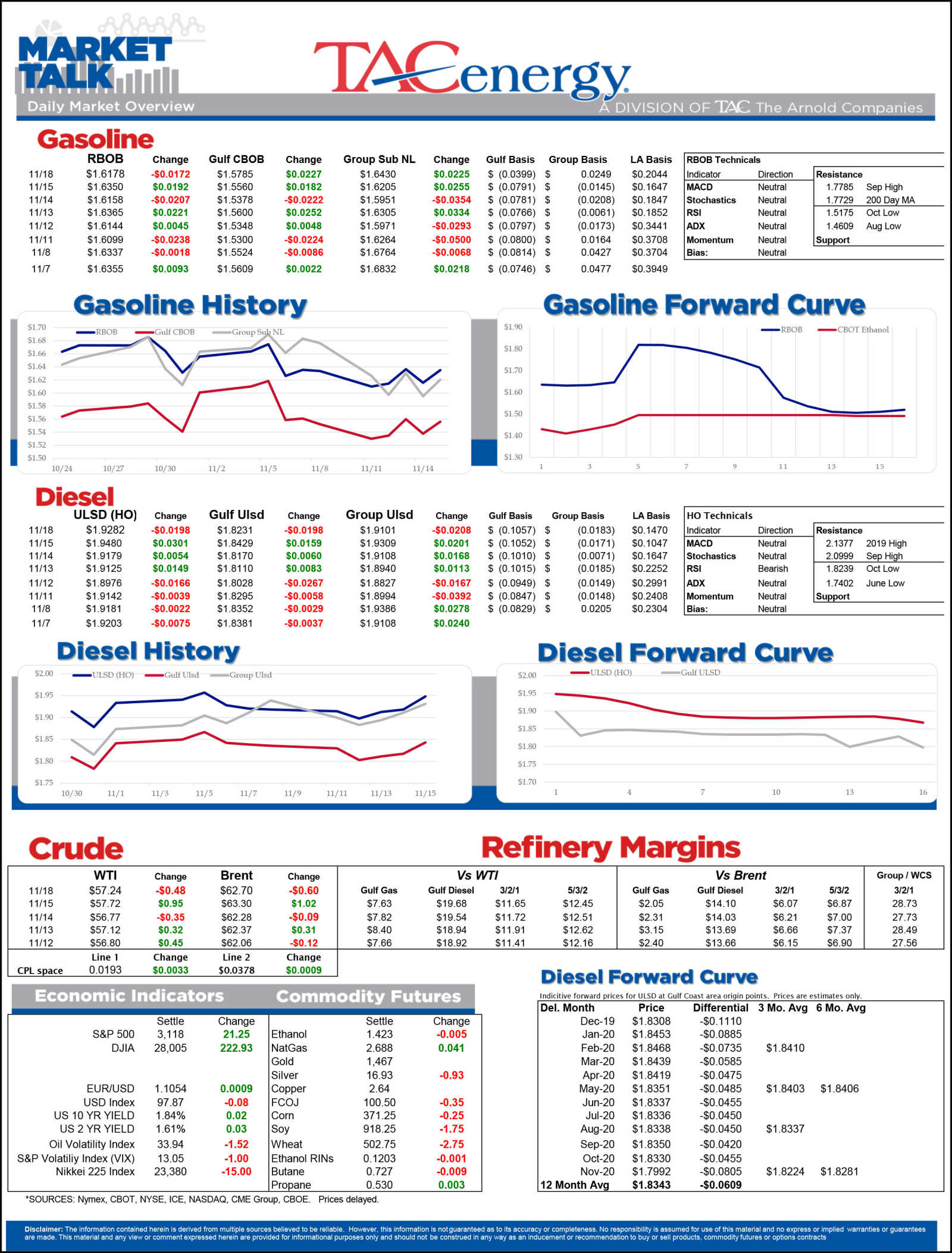 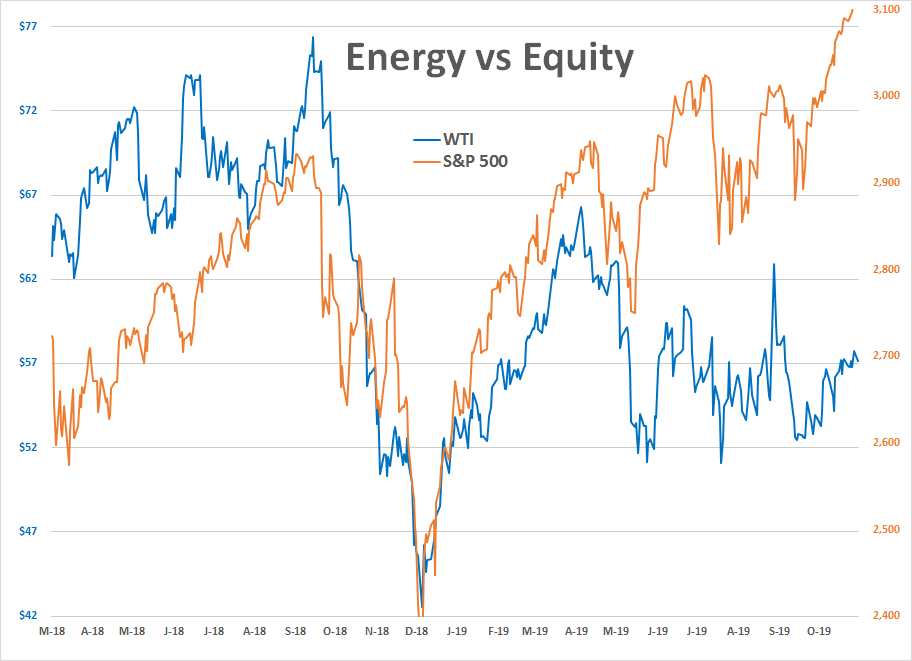 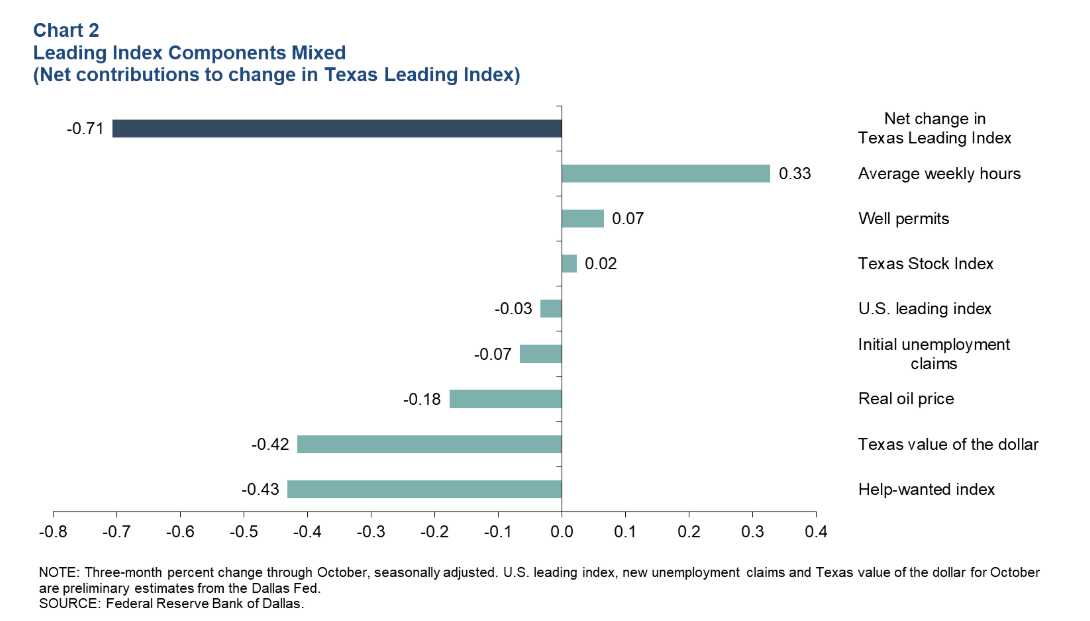