The rally marches on for energy prices, with Brent crude reaching the $60 mark overnight, and refined products hitting fresh, one-year highs. Most contracts are now trading 70% higher than the low trades from November first, with a well-defined bullish trend line serving as a buying point during any number of attempted sell-offs. A Bloomberg article argues that we’re in the early stages of a major commodity rally as the vaccines start to unleash pent up demand around the world.

While the path upward is still clear, there’s not much more room to go until refined products face a major test at last February’s highs. If they can break that resistance, there’s a case to be made for a run towards $2, but if they fail, we could see some harsh selling as the complex is looking severely overbought and there are signs that the big funds may be jumping off the gasoline bandwagon.

Large speculators remain bullish on oil and diesel prices, but seem to think the gasoline price rally has outkicked its coverage based on last week’s Commitments of Traders report.  Net length held by money managers (the large speculative category in the report) grew in WTI, Brent, ULSD and Gasoil contracts, but was cut by 22% in RBOB contracts on the week. It appears that some of those sellers may have been head-faked by the selloff to end January as prices continued to move higher after the report’s data was collected last Tuesday. That said, in years past, when the big funds decide the seasonal rally is over, they typically liquidate gasoline positions heavily over a period of a few weeks, which could end up being a factor that finally brings the three month long rally to an end.

Baker Hughes reported a net increase of four oil rigs operating in the U.S. last week, with the Permian basin up by six rigs, while other locations declined by two. That’s the eleventh consecutive week of increases in the U.S. oil rig count, with the Permian adding 43 of the total 68 rigs during that stretch. It’s also worth noting that in the summer of 2019, oil prices traded lower than they are today, and there were 400 more drilling rigs active than there are today, so there’s still plenty of room for activity, although most producers remain cautious given the weak demand environment. 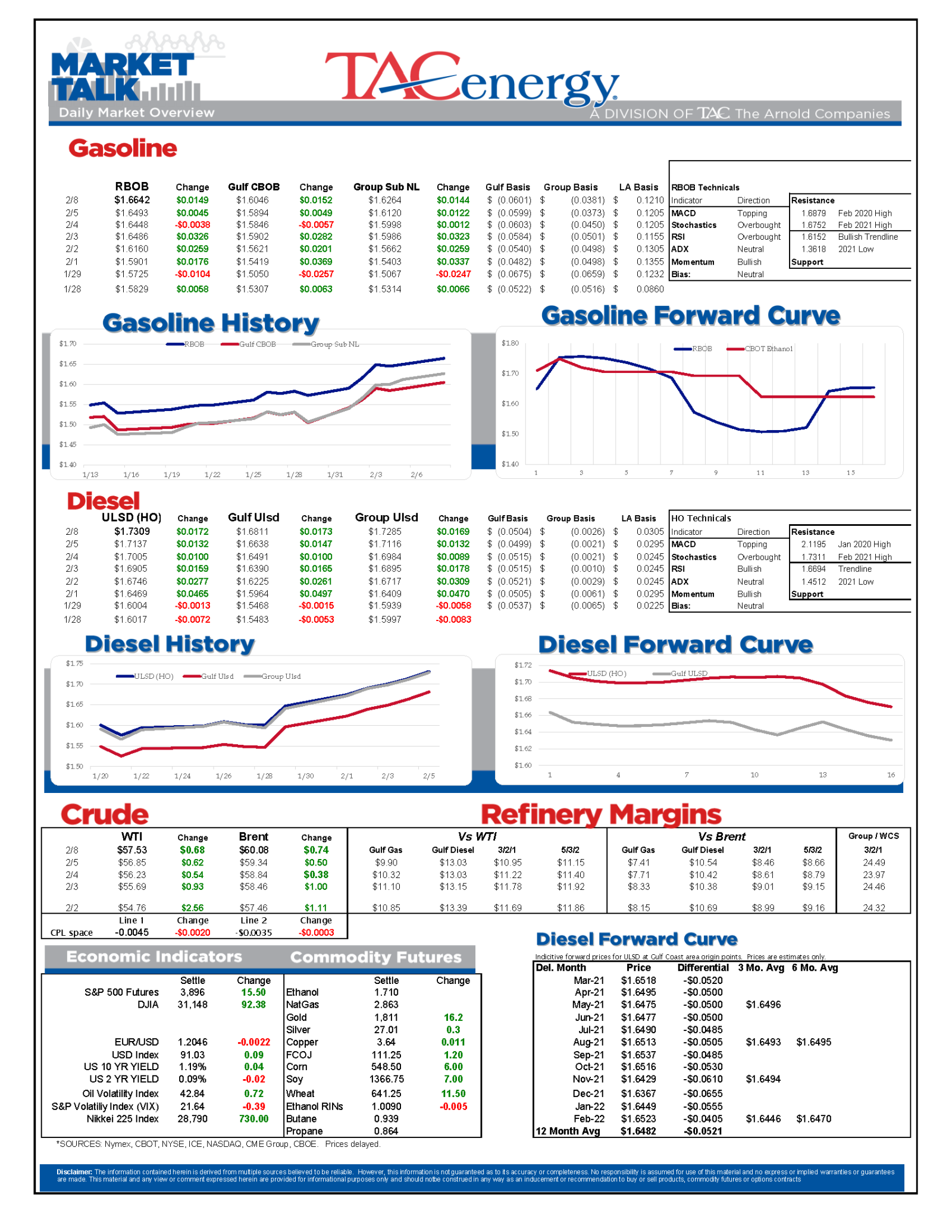 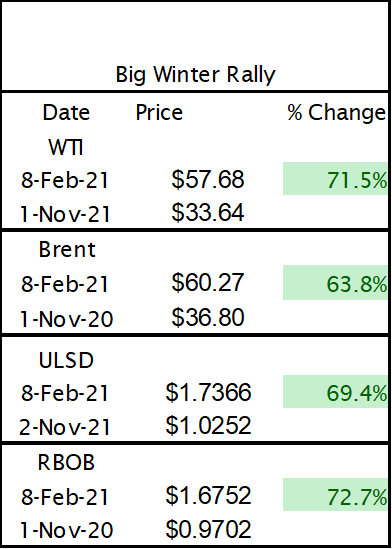 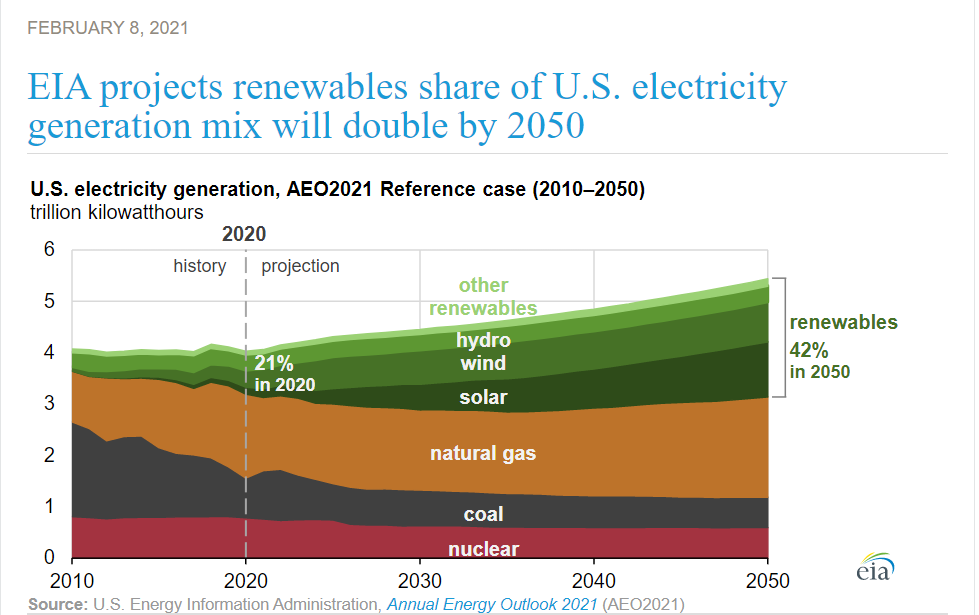