Drivers Fuel Up Ahead Of Memorial Day Weekend

Energy prices are moving higher for a second straight session, putting the risk of a technical breakdown in prices on hold, as we begin what is traditionally one of the busiest demand weeks of the year as driver fuel up ahead of Memorial Day weekend.

Four more oil rigs were put to work last week according to Baker Hughes’ rig count, marking a third straight week of increases. Most notable for the week was that the additional rigs all came in Oklahoma (which only has roughly 1/10th the active rigs as Texas) with gains recorded in three different shale plays in the greater Woodford basin.

Money managers reduced their net length in oil contracts for a second week, but added to their length in refined products. The large speculative class of trader is now holding more net length (betting more on higher prices) in diesel contracts (HO and Gasoil) than they have in 2.5 years. Fundamentally it’s hard to argue with those positions as diesel demand has already returned to pre-covid levels in the U.S., and more mass transit, rail and trucking demand is expected to come online over the next several months. On the other hand, when money manager positions get too far in either direction, it’s seen as a contrary indicator as the big money has already been spent and there’s less money to keep pushing prices higher.

It’s hard to know who or what to believe with the Iran negotiations, but it looks less likely this morning that a deal is going to get done that would allow sanctions to be lifted and more oil to be produced and exported.

New life for the Convent Refinery? A Baton Rouge firm has bid $1.25 billion to buy the shuttered refinery from Shell. Don’t get your hopes up just yet though as a $1.75 billion bid was already rejected by Shell last year, and the would-be buyer (American Clean Energy Refining) is an unknown name in the industry, which could mean this bid is more pipe-dream than reality. Speaking of which, a Bloomberg article highlights why the green hydrogen dream for refiners isn’t  making much progress yet.

Tropical storm Ana formed over the weekend, but has since weakened and does not pose a threat to the U.S. That’s the seventh straight year a storm has been named before the official start of Hurricane season, which makes you wonder who picks the season. We are expected to see above normal storm activity this year, and the supply chain has already been battered year while demand is picking back up, leaving the system vulnerable to disruption should a storm hit the Gulf Coast. 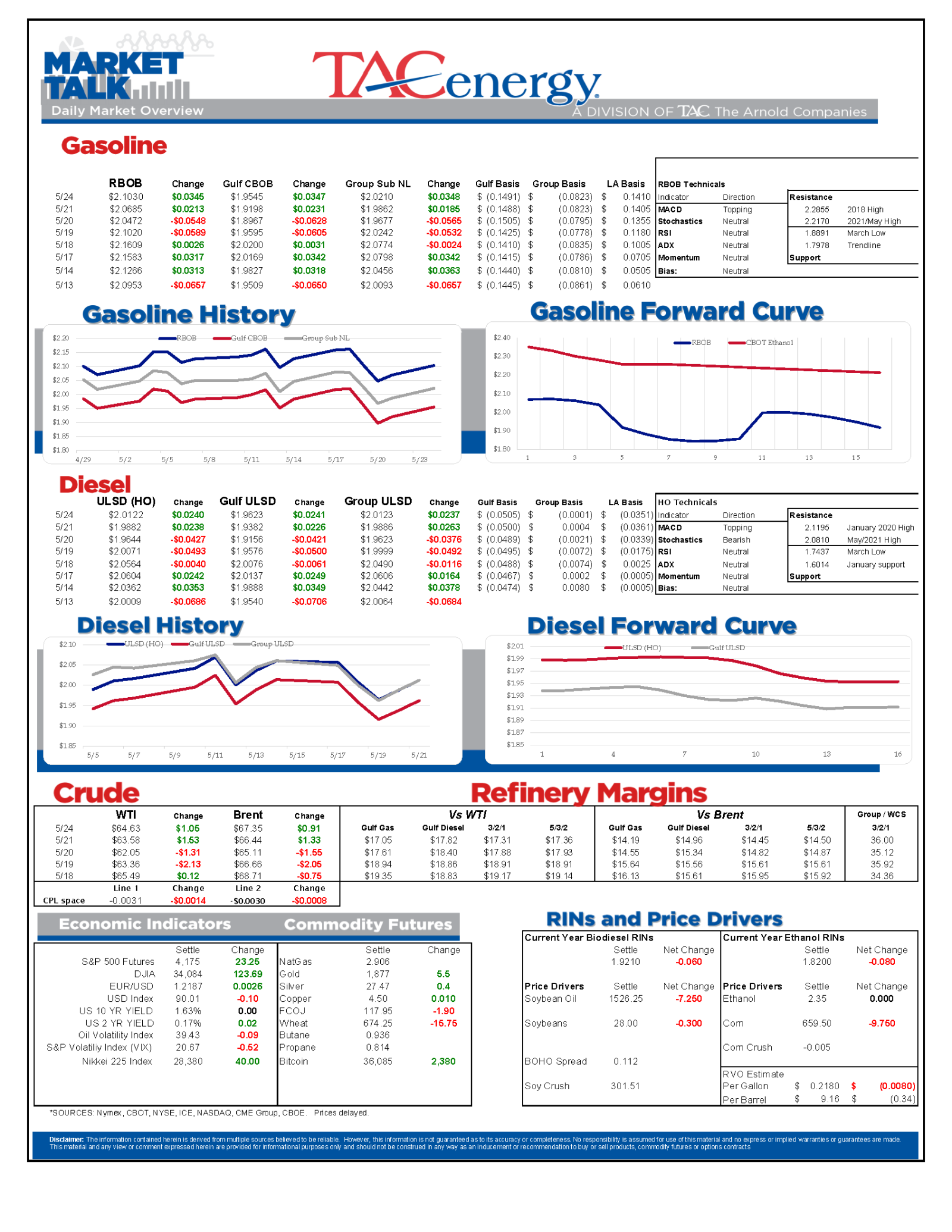 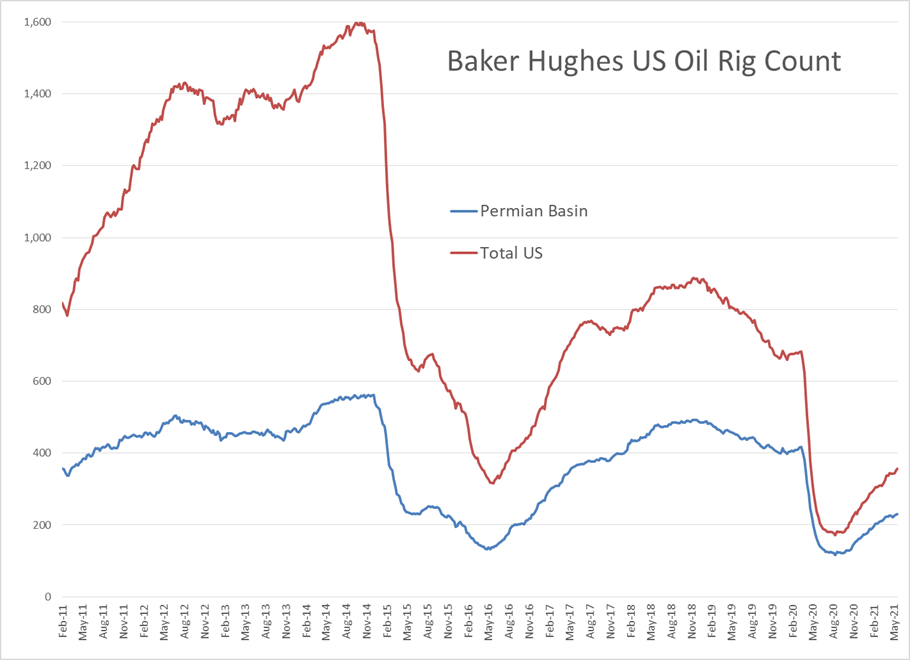 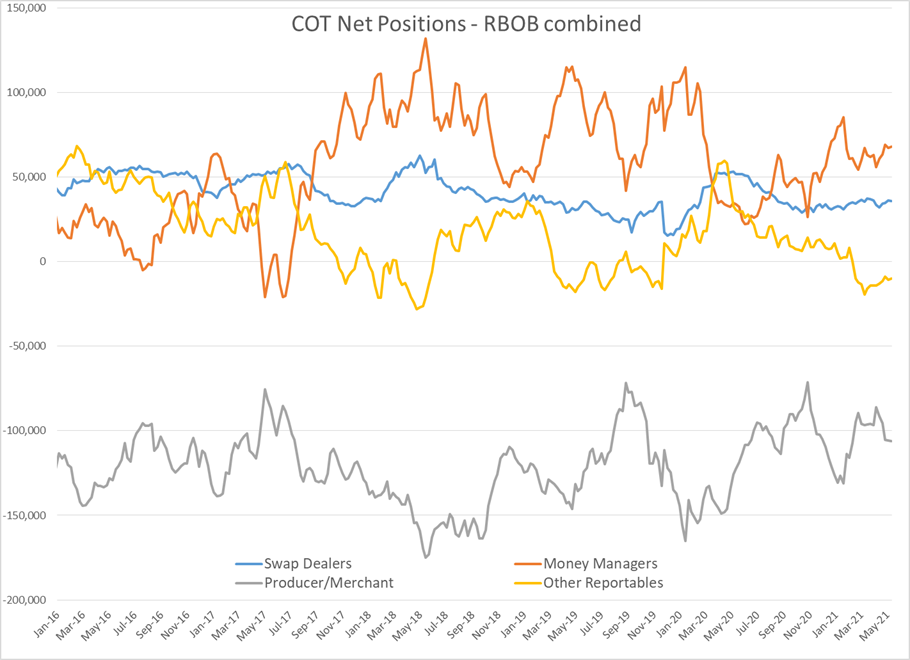