Energy and equity prices are both moving higher for a second day, as apparent optimism over COVID counts, potential stimulus, tax breaks and other rumored economic policies seem to be outweighing negative sentiment over the latest escalation in U.S./China tensions.

While so far petroleum prices seem to be following macro factors, we’ll get a deluge of inventory data in short order to influence prices. In addition to the weekly inventory data, later today we’ll see the EIA’s Short Term Energy outlook, then we’ll get the IEA and OPEC monthly reports later in the week.

Even though WTI is close to reaching a five-month-high, refined product prices are still stuck in their neutral pattern for now. In order to break out of the sideways trend we’ll need to see ULSD and RBOB both break and hold above the $1.30 mark. RBOB will face an even earlier test with the 200-day moving average currently at $1.2730 – a level of resistance that repelled the upward momentum in gasoline prices half a dozen times in July.

It is an election year: After negotiations at the White House, the EPA is reportedly planning to rescind some rules on methane gas regulations that would have widespread impact on testing for oil & gas drilling and shipping operations. The move is sure to be highly controversial, as environmental concerns continue to become mainstream and it appears that some major oil companies will oppose the easing of restriction.  This comes a week after the agency was also reportedly planning on recommending numerous small-refinery waivers to the RFS. That report helped send RINs sharply lower, but has not yet actually happened, the latest in a long line of White House/EPA negotiation rumors that hasn’t come to fruition.

The EIA this morning published a note highlighting the drop in LNG exports from the U.S. this year. The EPA’s rumored change to methane rules could further complicate this issue as foreign buyers may require certain clean-energy protocols in order to purchase U.S. exports. 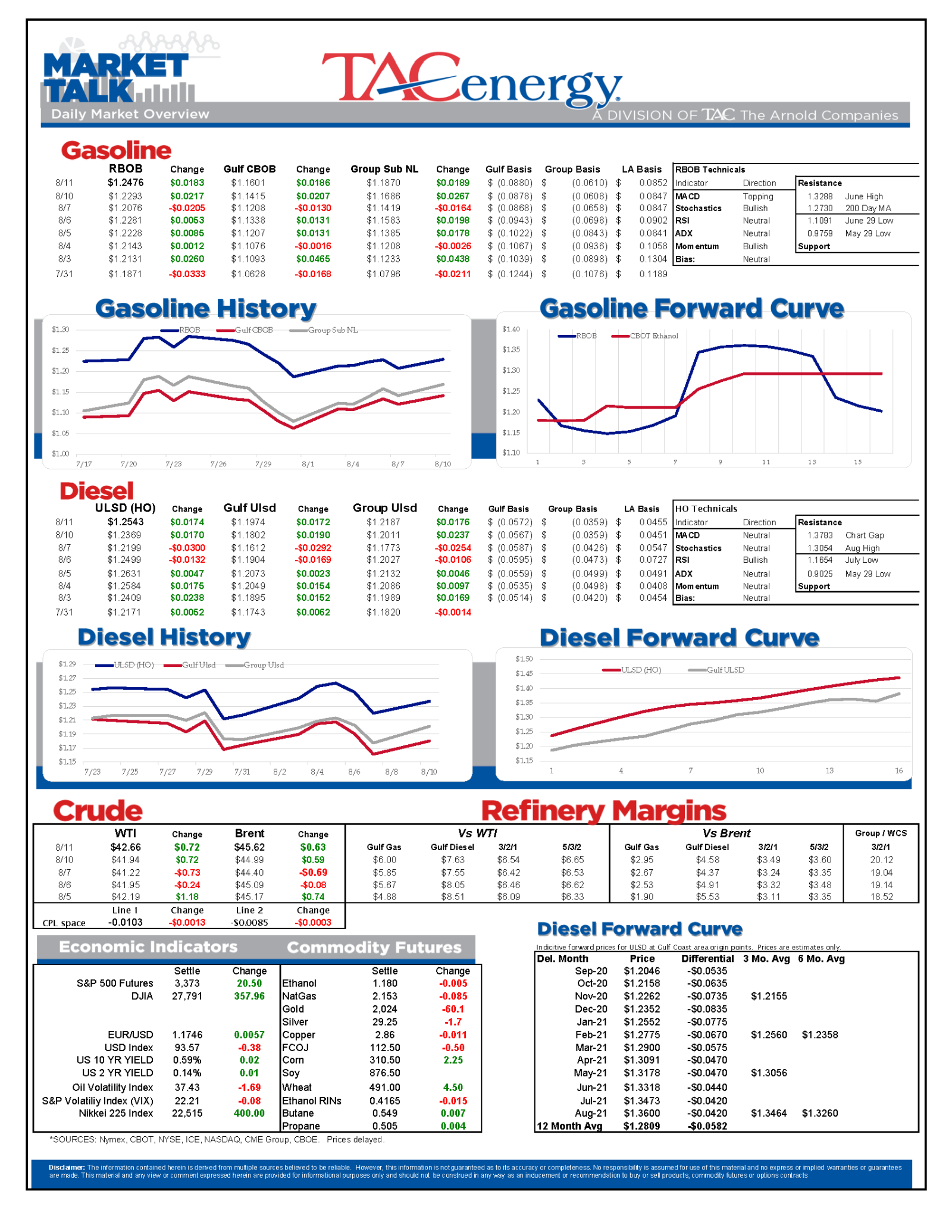 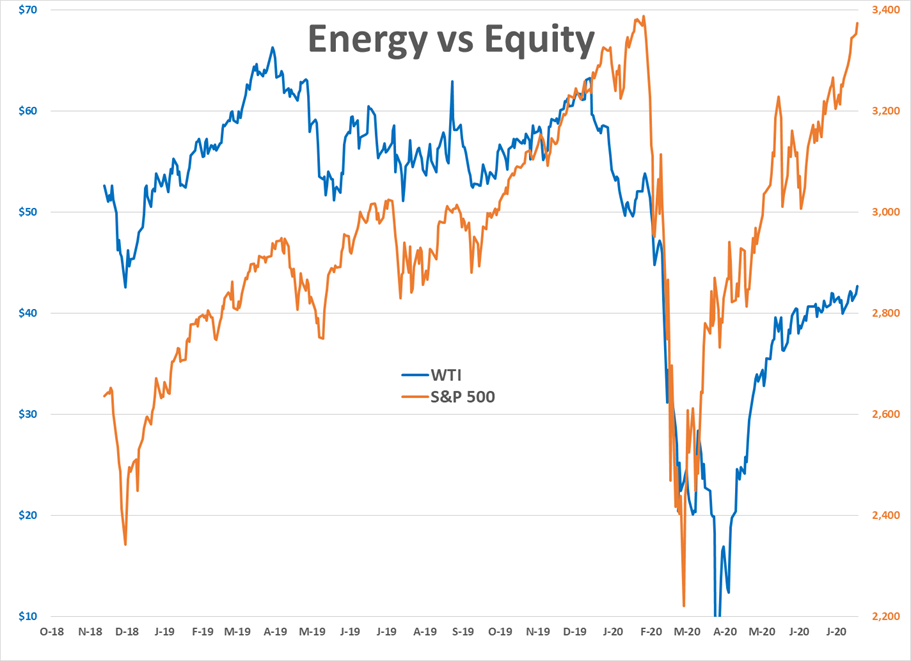 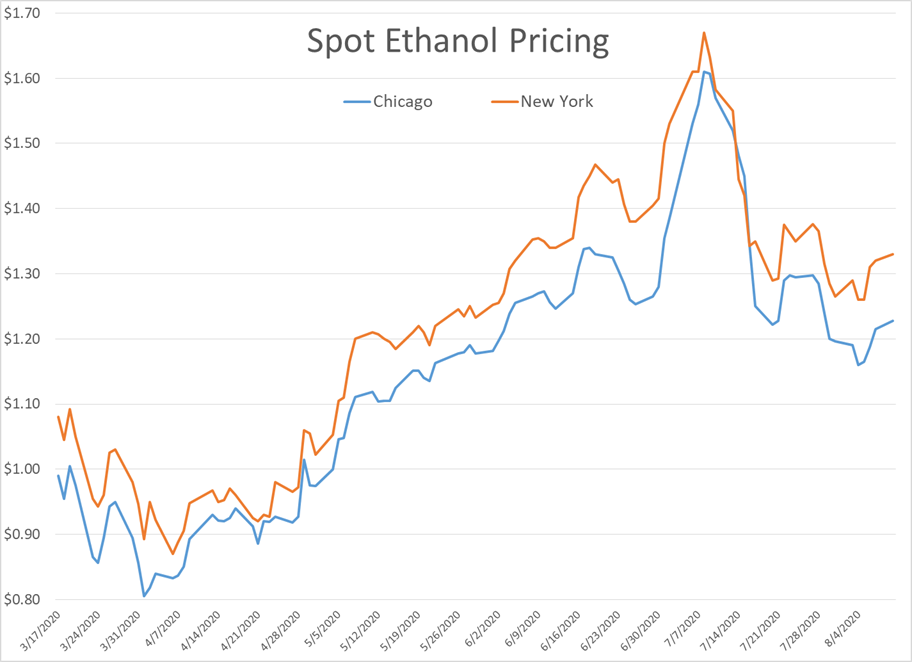