Choppy Back And Forth Action Continues

Choppy back and forth action continues to be the theme for energy prices, but a late Tuesday sell-off after a strong morning has put the complex in danger of a breakdown that could push prices another 10% (or more) lower should chart support finally break. That said, we’ve seen prices test the bottom end of the trading range four times in the past three weeks and bounce each time, just as they seem to be doing so far this morning.

The weak close for refined products Tuesday that largely wiped out nickel+ gains earlier in the session looked prophetic two hours later in the afternoon when the API was reported to show large builds for gasoline and diesel inventories last week. The DOE’s weekly report is due out at its normal time this morning, with refinery runs still and gasoline demand estimates still must read data points.

The EIA released its short term energy outlook Tuesday, predicting that gasoline consumption will continue to rise through the summer driving season, but will fail to approach levels we saw in 2019. The report also predicts that U.S. crude oil output will steadily increase through 2022, but will remain nearly a million barrels/day below where we saw it prior to the pandemic.

After an extremely volatile couple of weeks, RINs have been relatively quiet so far this week, with both D4 and D6 values moving up “only” 2.5-3 cents the past two days. Meanwhile, there’s a new diva in the credit markets as California’s LCFS credits took a nosedive Tuesday, dropping $14/MT for some delivery timings before buyers stepped in, making the trading range for the day wider than it had been so far for the year. There was not any regulatory-type news to spark the move that pushed those credits to their lowest levels since last year’s lockdown first hit, but the selling was widespread across time frames, suggesting it may not be isolated to one large position being unwound, and there could be more downside ahead.

The spot/rack charts for ULSD below show the divergence in markets across the southwest following the extremely tight physical market in the region for most of the past two months. El Paso and Phoenix markets are now back hovering around break-even levels for shipping economics, while chronically constrained Las Vegas and Albuquerque are still seeing wide spreads as the pipelines that supply those locations just aren’t able to keep up. 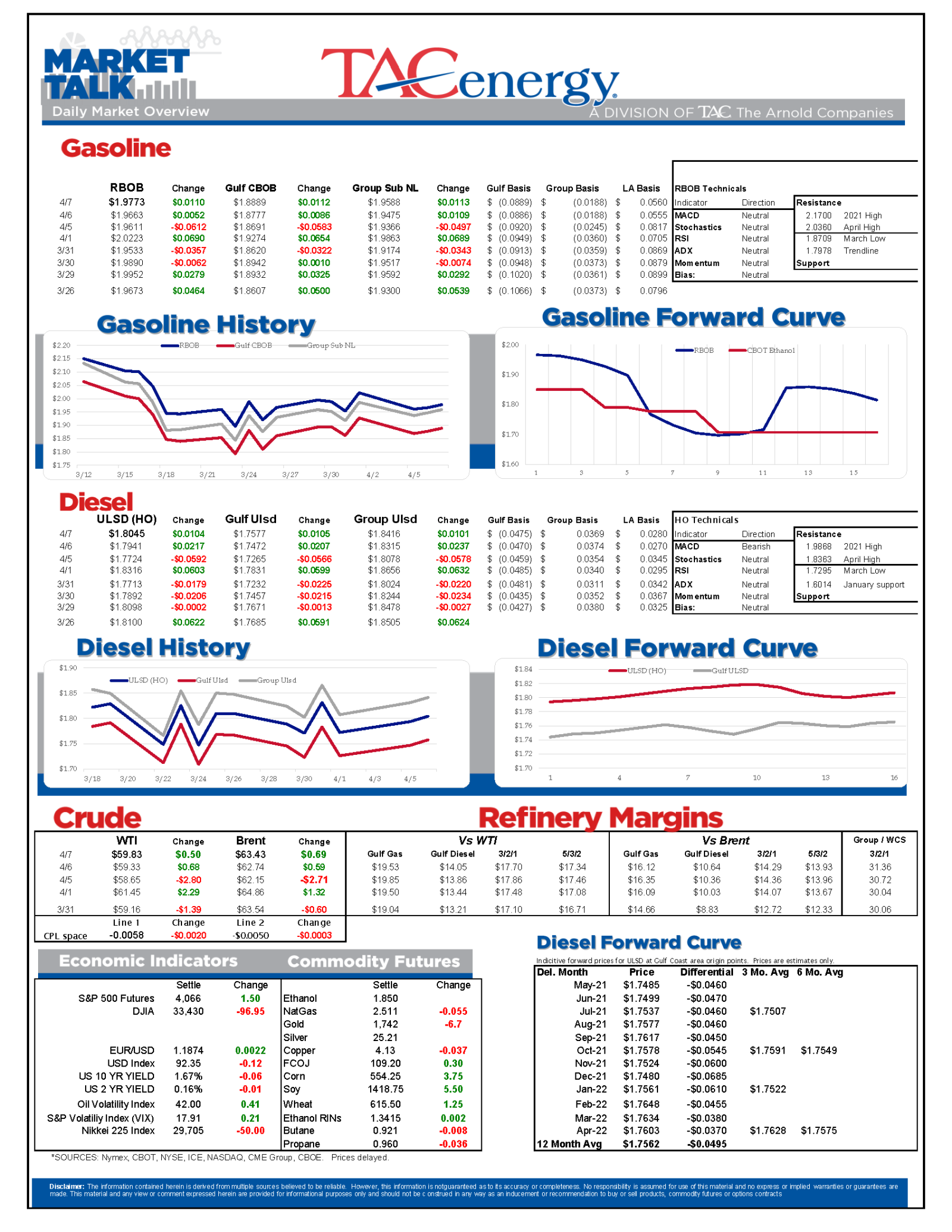 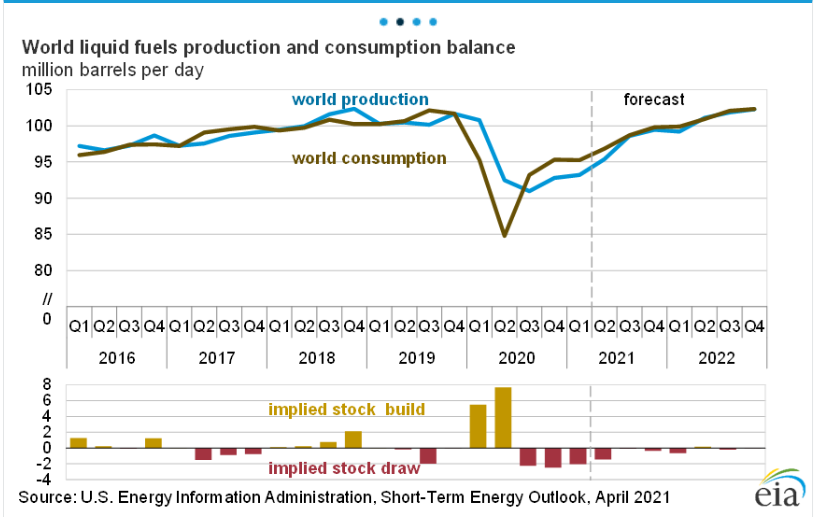 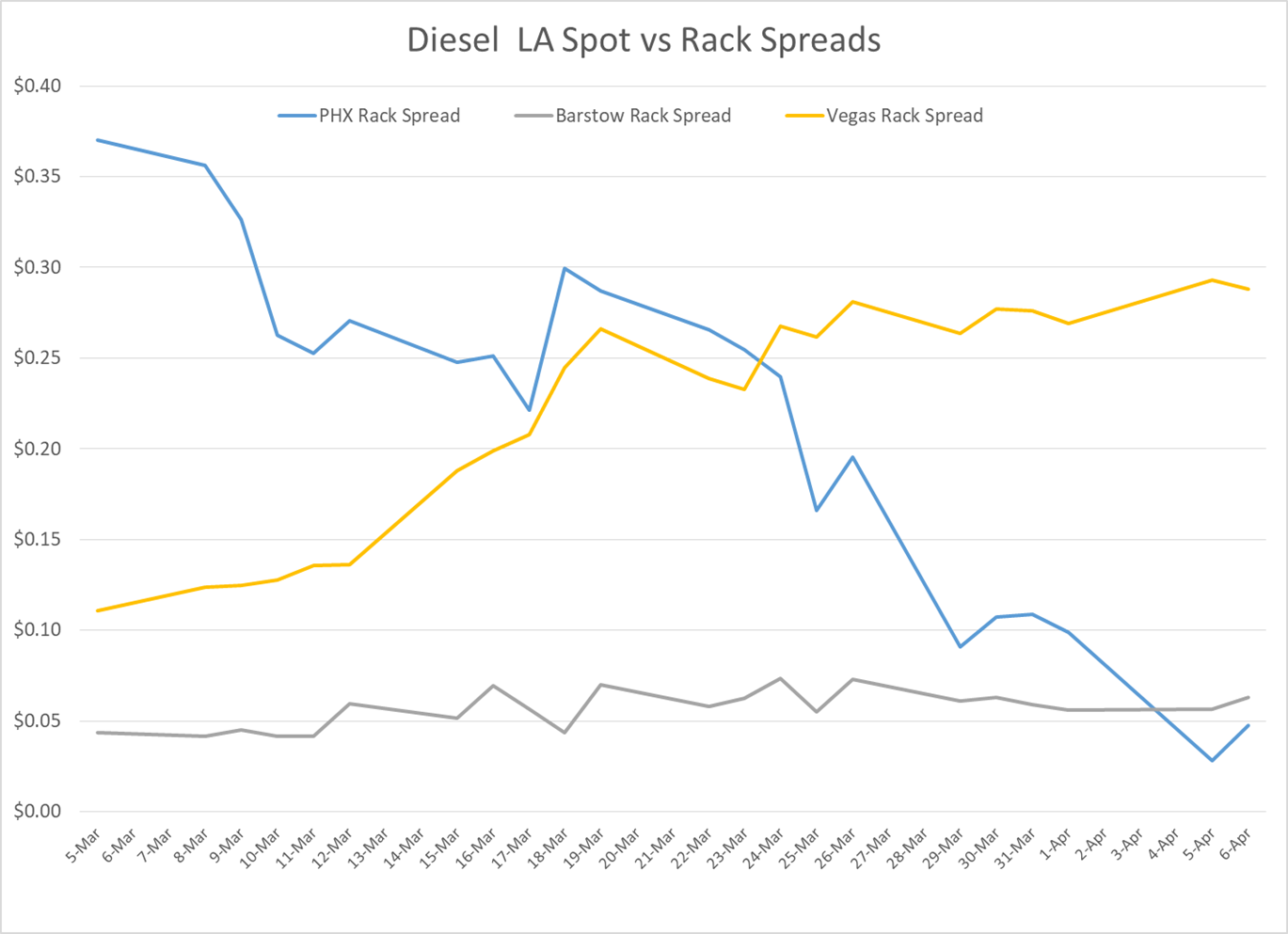