Gasoline futures just broke above $1.60 for the first time since you first heard about COVID-19, after Reddit users decided to band together and punish those shorting the RBOB market.  That’s not really why it happened. It just seemed fitting giving the headlines of the day. In reality, the chaotic trading that’s gripped pockets of U.S. equity markets this week hasn’t seemed to spill over into energy markets yet, which have been relatively quiet over the past few weeks during the steady climb higher.

After a slow overnight session there has been a bit of excitement just before 8 a.m. central, as refined products have rallied 2-3 cents off of small overnight losses, pushing which seems to be following a bounce in equities after the Q4 GPD estimate and initial jobless claims were released. If you’re wondering why equity and commodity markets might rally after a weaker than expected read on the economy, remember we’re back in the days of bad news can be good news as it will encourage more fiscal and monetary stimulus that props up prices.

RIN values continue to lend support to gasoline and diesel prices, as their steady march higher continued Wednesday. No word yet on if any hedge funds had been shorting RINs before this move, but as long as that rally continues it will put more pressure on refiners that don’t have their own blending capabilities. That seems to be a contributing factor for refined products setting new 11 month highs this morning while crude oil prices are still lingering just below technical resistance.

The DOE’s weekly status report showed the largest draw down in crude oil inventories in six months, which helped the entire complex wipe out the modest losses it had seen earlier Wednesday morning. The bounce was not able to sustain itself however as it became clear for those that could read beyond the headline numbers, that a one million barrel/day drop in imports, and a one million barrel/day increase in exports were the drivers of that big decline in inventories, not a surge in refinery runs and overall consumption. That suggests the drop is a short lived event and we should see a large bounce back in the next week or two as those trade flows stabilize.

Gasoline demand dipped and remains well below normal seasonal levels, roughly 1.1 million barrels/day (11%) below the prior five year average. Diesel demand meanwhile increased, and is holding near the five year average seasonal range, and impressive feat given the known reductions in diesel-consuming vehicles involved in mass transit. Refinery runs dipped slightly on the week, and are about 1.2 million barrels/day below where we’d expect them to be in late January most years. 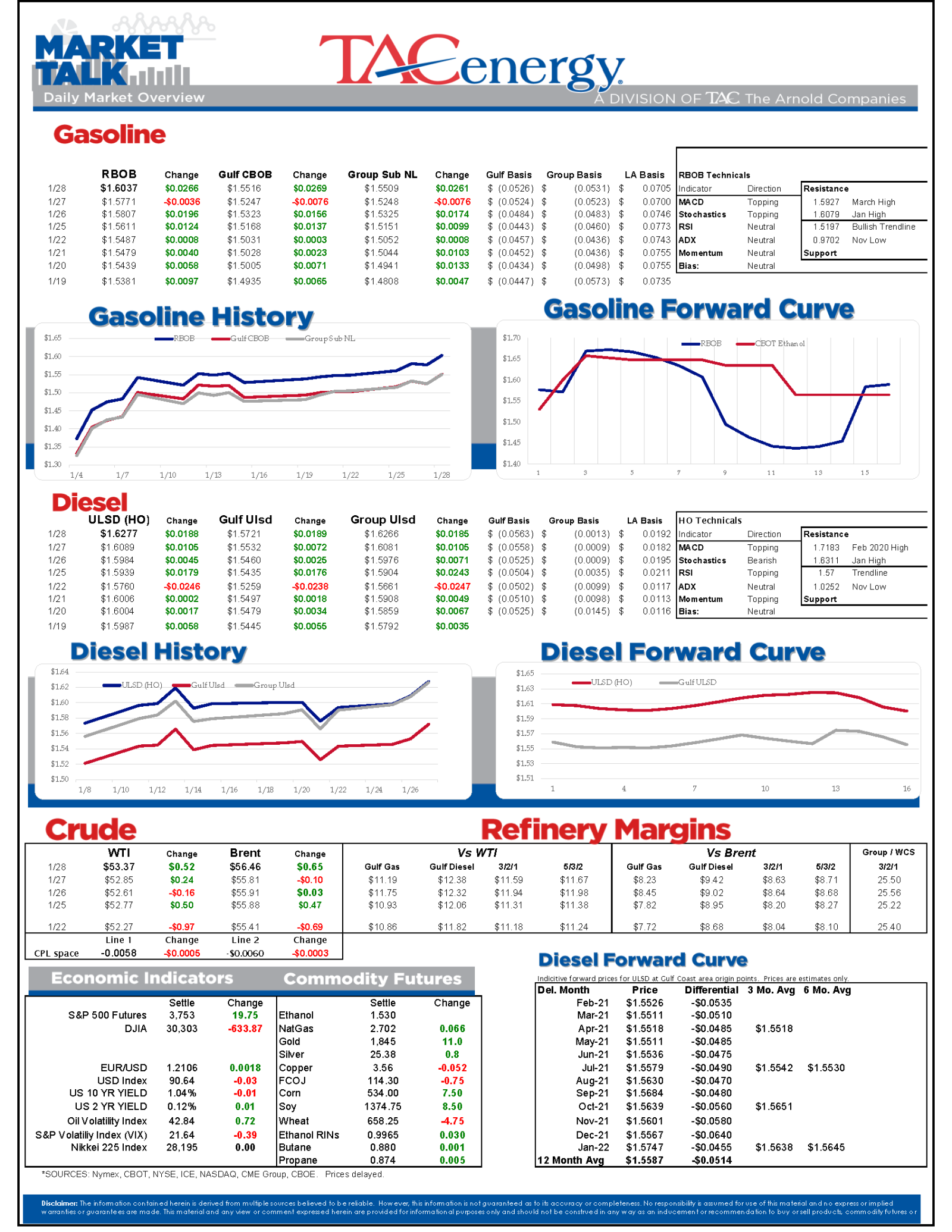 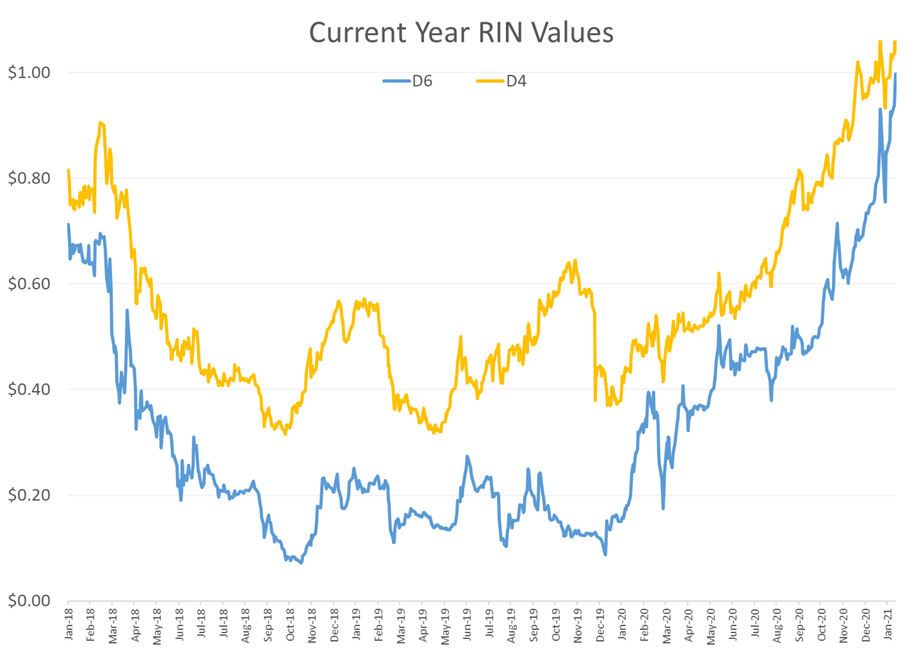 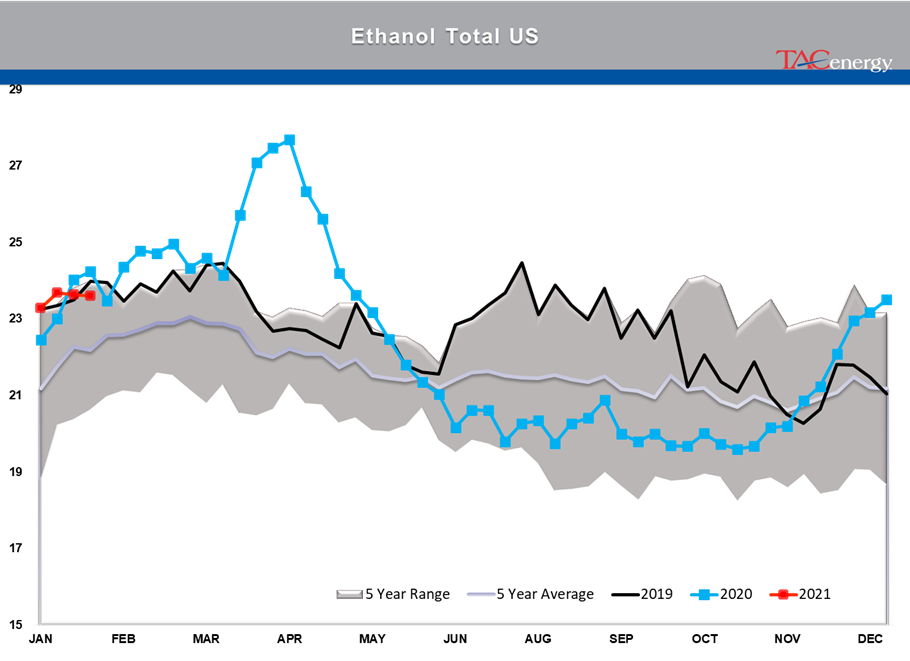