Oil and gasoline prices reached a two month high in overnight trading as the world continues to reopen from lock-downs, and officials signal there’s more fiscal and monetary stimulus coming to help the economy heal.

The FED Chairman said in an interview aired Sunday that there was “really no limit” to what they could do with lending programs to help prop up the economy, which seems to be contributing to the buying spree in both energy and equity markets today as traders cheer one of their favorite concepts (free money) while ignoring the warning that an economic recovery may take more than a year.

Baker Hughes reported another 34 oil rigs taken out of service last week, bringing the U.S. oil rig count to its lowest level since 2009, and the total rig count (including natural gas) to a new record low in the 33 years since this report has been made available.

This article from Bloomberg suggests that U.S. oil output has been reduced much more than the EIA has reported so far, and that a large correction in the official data is forthcoming. The recent price action, rig count, and inventory data all seem to support that theory.

Money managers are on board to make bets on higher WTI and RBOB prices but are less enthused with Brent and ULSD. Large speculators increased their long bets in WTI to a new one year high, but reduced bets on higher Brent prices for the first time in six weeks. The increase in RBOB and reduction in ULSD positions held by money managers seems to match the trend in U.S. consumption as drivers start their return to the road, but commercial fuel use is not keeping pace.

This strong gasoline, weak diesel conundrum is the reverse of what the industry felt as the country was starting to shut down in March, and will provide new challenges to refiners starting to ramp up production once again as storage space for distillates suddenly looks scarce. We’re already seeing a handful of regional markets across the country run tight on gasoline allocation as demand ticks up faster than pipeline can keep pace, and excess diesel in some lines seems to be getting in the way of gasoline resupply.

Jerome Powell: Well, there is a lot more we can do. We're not out of ammunition by a long shot. No, there's, there's really no limit to what we can do with these lending programs that we have. 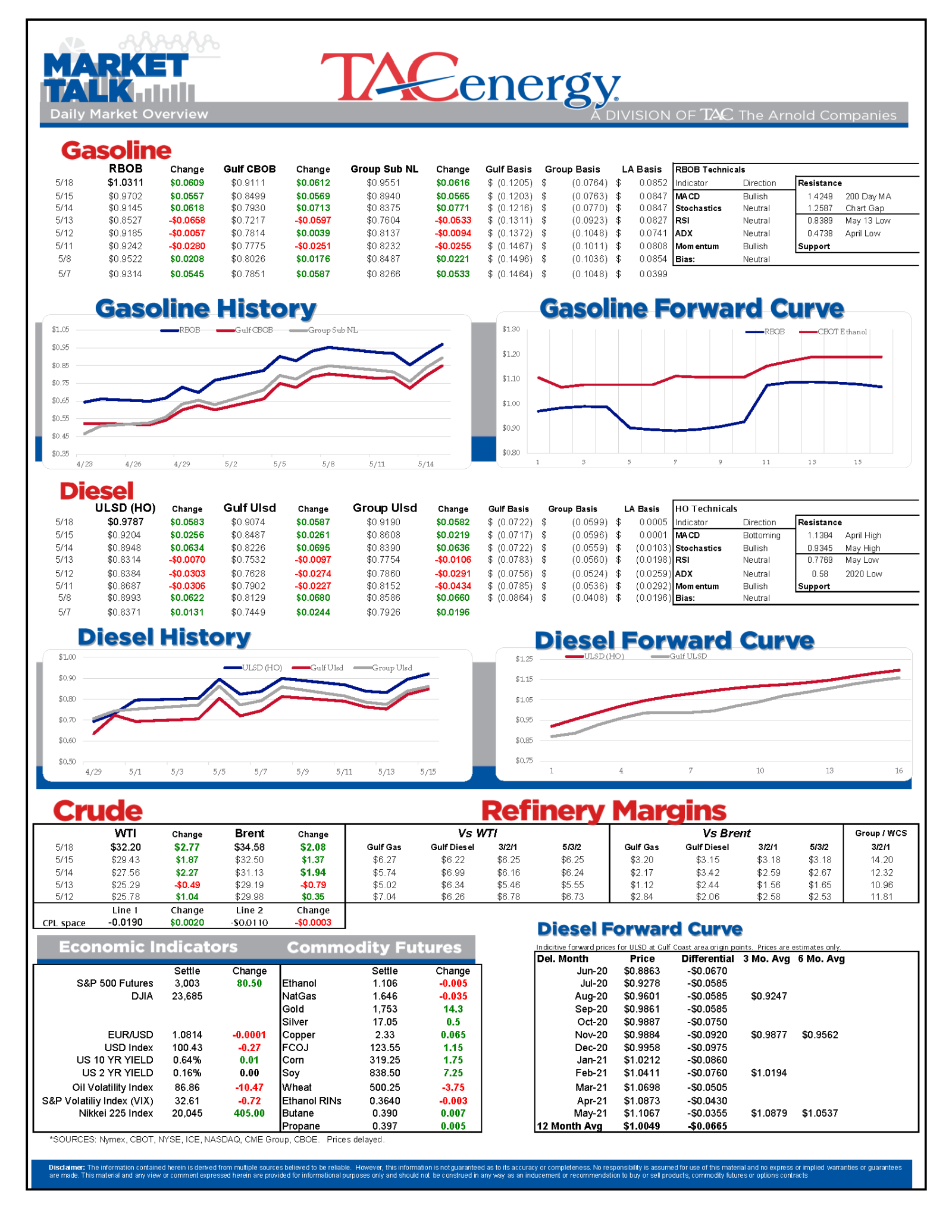 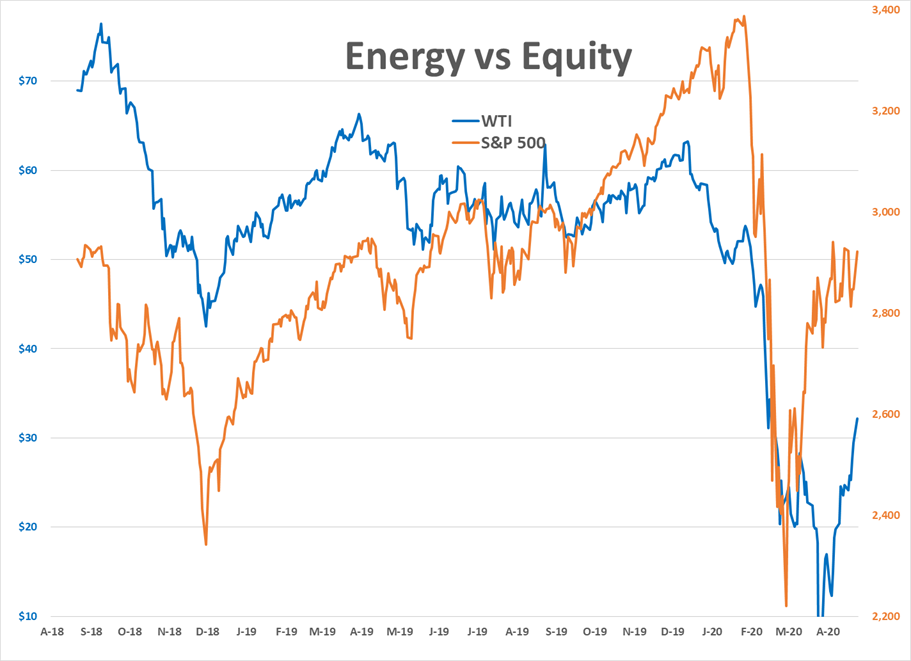 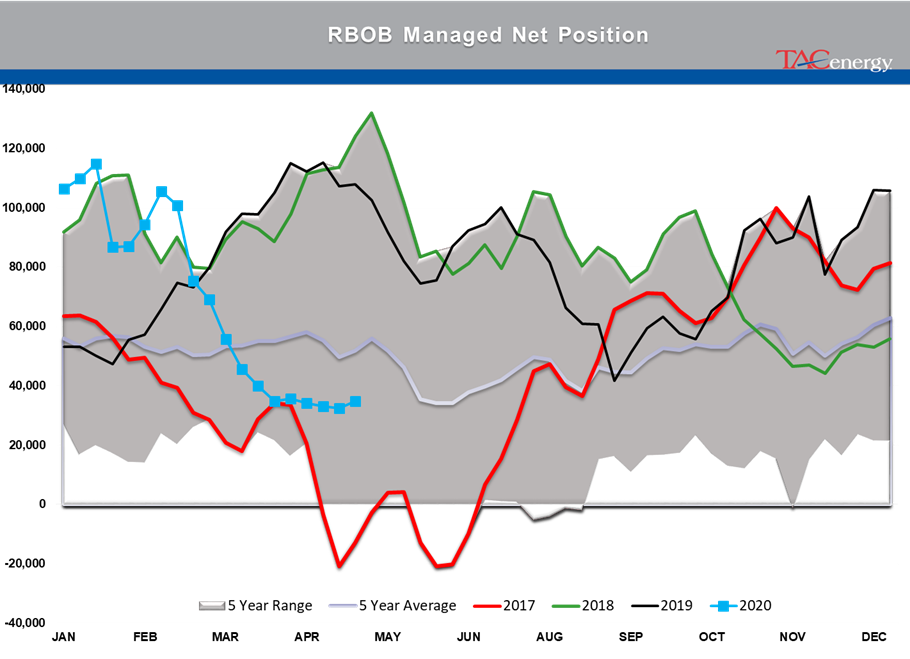