Bull Market In Energy Prices May Have Ended

The bull market in energy prices may have officially ended this week if the early wave of selling can hold up through the afternoon. The week started with the US removing Iranian-sanction waivers, and Thursday saw new highs for the years after reports that Russian oil was being rejected in Europe. The Iranian news was countered by the IEA’s report that other countries besides Saudi Arabia now had spare capacity to increase oil shipments if needed, and Russia has already committed to fixing its quality issue via an alternate pipeline route, and suddenly in about 24 hours the week’s gains have been erased.

If WTI (currently trading at $63.91) settles below $64, it would snap a streak of 7 consecutive weekly gains, and creates a bearish-looking bar on the charts, just in time for the “Sell by May and go away” chants to begin. The correlation between equity and energy markets remains strong, and with stocks ticking lower after multiple US indices reached new record highs this week, the stage is set for a large potential correction in both asset classes.

Adding to the negative sentiment this morning: ExxonMobil (a DJIA component) reported a sharp drop in quarterly earnings and its stock is down more than 2 % in early trading. The news channels appear to be struggling to figure out why the earnings were weak in Q1 even though the company made a report to the SEC estimating Downstream earnings would drop by nearly $2 billion due to tighter crude spreads and hedge losses more than 2 weeks ago.

The bulls may counter that the strong backwardation in Brent crude proves that buyers are still having a difficult time finding crude oil near-term, suggesting there may be a fundamental reason why today’s selling may be nothing more than a good buying opportunity. In addition, we have not yet broken the bullish trend lines that started when prices bottomed out on Christmas eve, so it’s still a little too soon to call an end to the 2019 run. How the money managers that have been steadily increasing their bets on higher prices react to this pull-back may well determine if this is just a bump in the road for energy bulls, or the end of it. 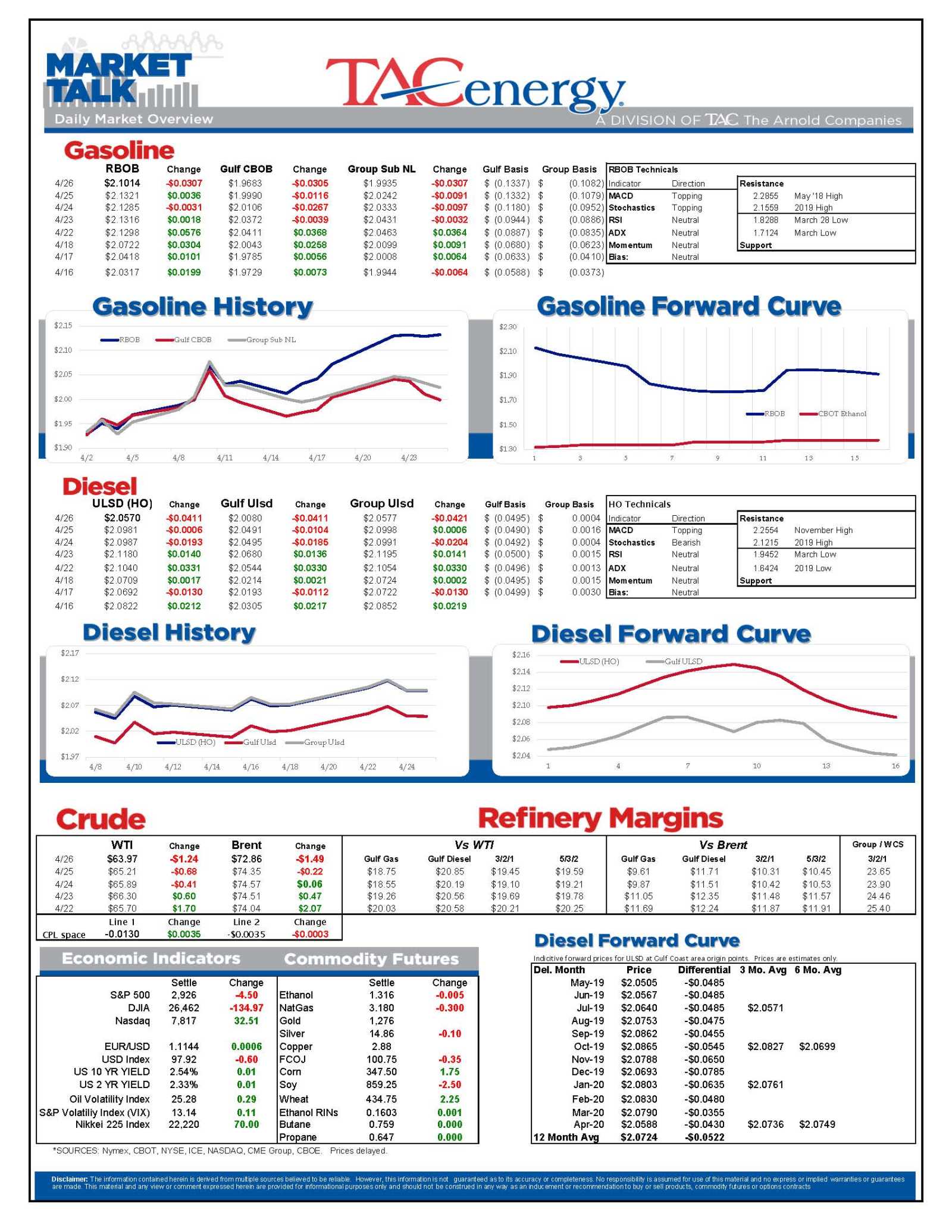 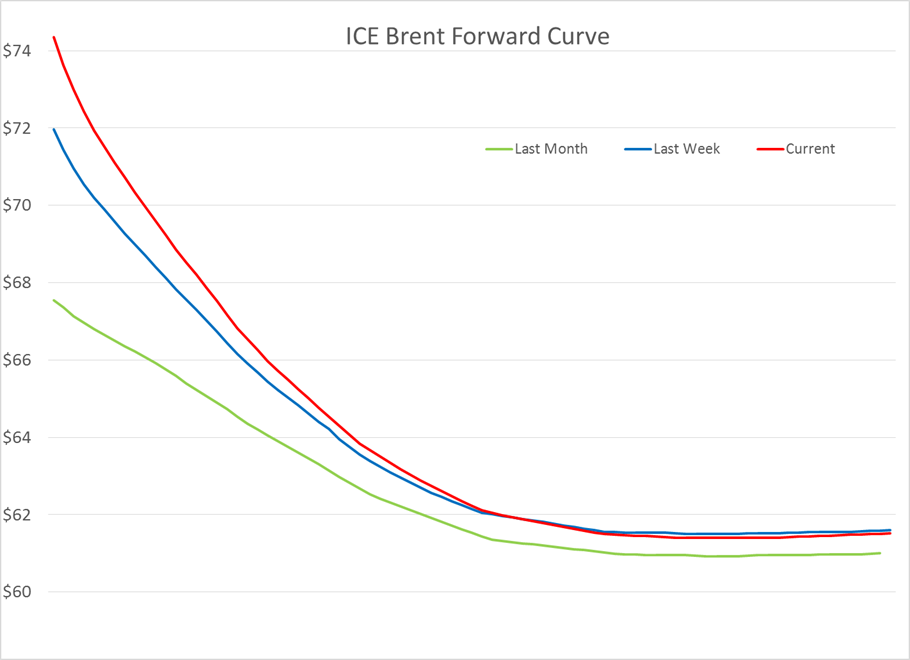 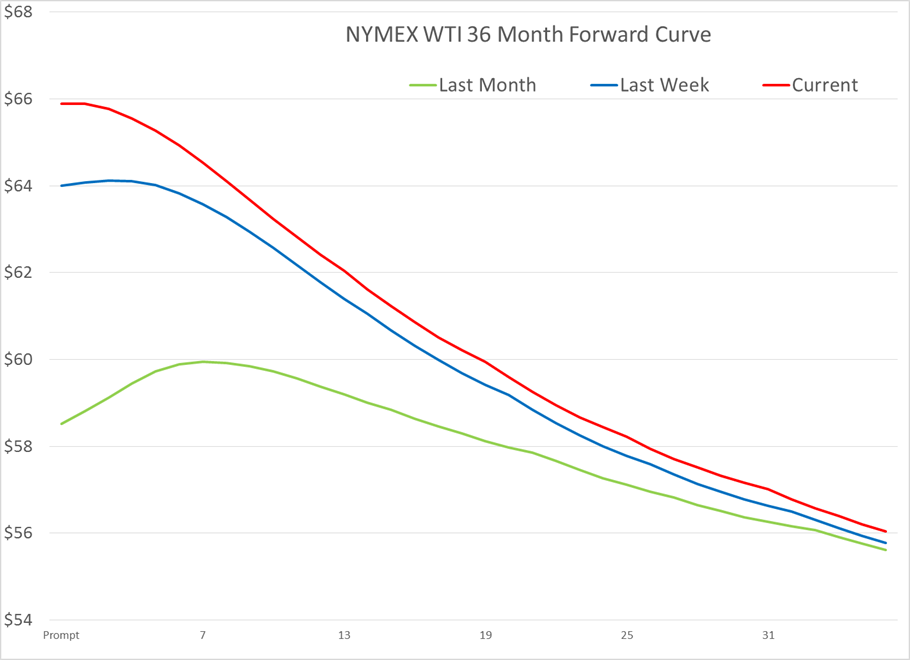