The rally continues for energy prices as gasoline futures have reached their highest level since July 2018 overnight, and ULSD has broken above $2 for the first time since COVID started wreaking havoc on the world. With the breakout to the upside this week, charts suggest that ULSD should now make a run at the January 2020 highs of $2.1195, while RBOB may test the May 2018 highs of $2.2855.

The API report Tuesday added some fundamental support to an already bullish technical landscape, with large draws for oil and refined products estimated last week. The EIA’s weekly report is due out at its normal time this morning. Last week the government’s demand estimates for gasoline were lower than anecdotal evidence suggested it should be, so if there’s a correction to the upside in consumption estimates this week the stage is set for this rally to snowball later today.

If you ever needed some evidence that low interest rates are the biggest driver of stock prices (and occasionally energy prices) Tuesday’s price action could be exhibit A.

After a morning temper tantrum when the U.S. treasury secretary (and former FED Chair) Janet Yellen suggested the FED may need to raise rates to keep the U.S. economy from overheating, stock markets recovered later in the day when she walked those statements back. While energy prices were up throughout the day, they did pull back some with the early stock selling, and rallied later in the day as optimism for free money returned.

Ethanol and RIN prices continued their big rally on Tuesday, with both D6 and D4 RINs reaching new all-time highs. Unless there’s a pullback in grain prices, it seems there’s little standing in the way of further advances in the coming weeks until the Supreme Court makes its ruling on small refinery waivers.

A big deal for U.S. refiners was announced Tuesday.

HollyFrontier announced plans to purchase the Shell refinery in Anacortes Washington Tuesday afternoon, and published a slide deck this morning giving the rationale for the purchase. With a price of less than 2X EBITDA for the facility (not to mention the other refineries its closed or sold recently) Shell’s lack of confidence in refining is clear, while Holly makes the case that demand in the PNW region is growing, and the other refinery closures should make this asset attractive. One other benefit of this refinery: deep water port access. That’s something the other Holly facilities in New Mexico, Oklahoma, Kansas, Wyoming and Utah probably won’t have anytime soon.

Holly also reported first quarter earnings, showing another rough stretch for refinery operations which lost $66 million, but were offset by a write-up of $200 million in inventory values, and a $51 gain from a tariff settlement. The company’s CEO said, “A record earnings quarter in our Lubricants and Specialties business, as well as steady performance from HEP, helped offset the impacts of heavy planned maintenance and winter storm Uri on our refining segment during the quarter. As we enter the summer, our focus remains on safely completing the build-out of our Renewables business on schedule.”

Speaking of getting renewable businesses on schedule: CVR announced it was delaying the start of its renewable diesel plant at the Wynnewood refinery in Oklahoma due to the effects of February’s winter storm, and delays in equipment deliveries. 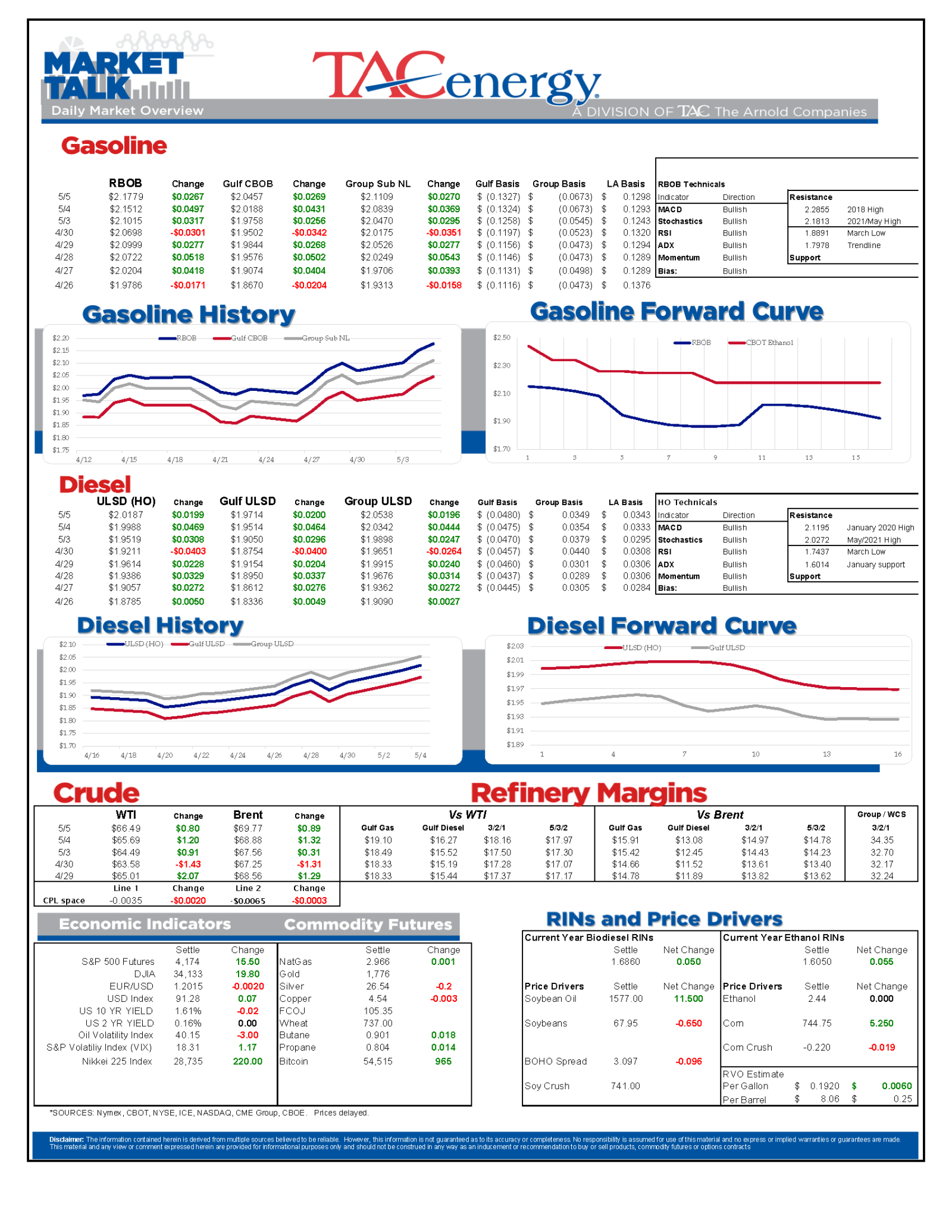 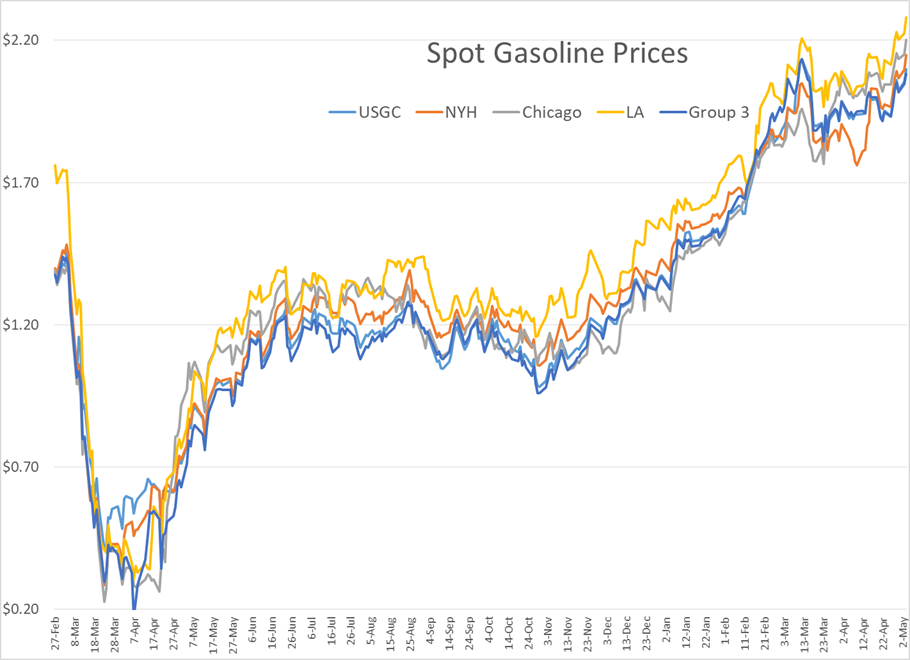 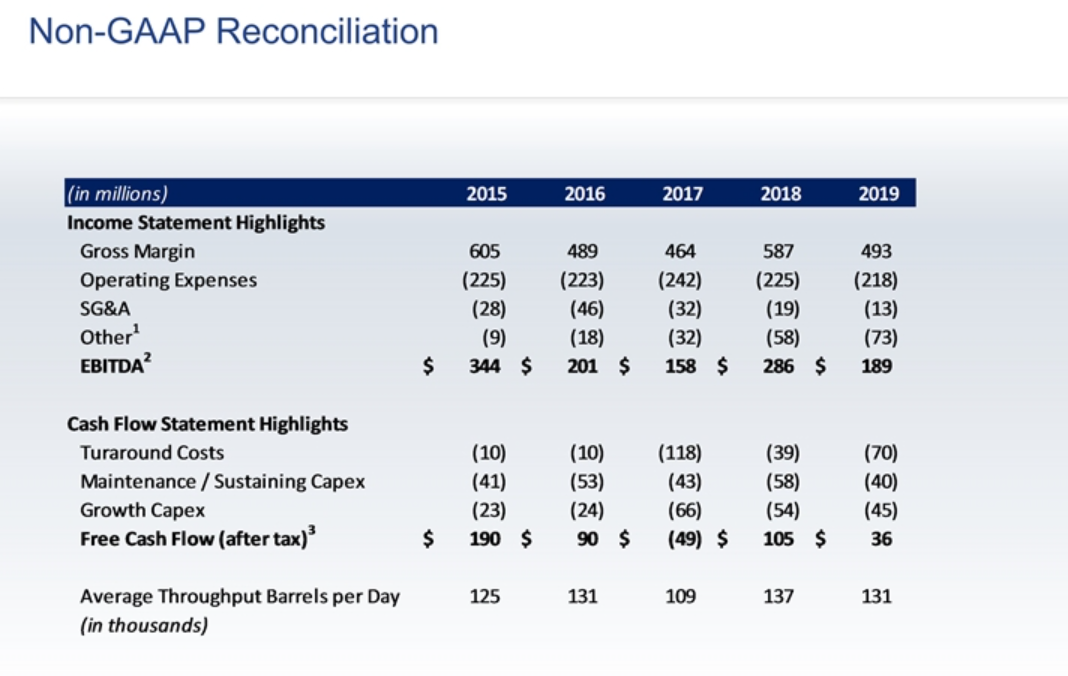