WTI prices have traded in a range of less than two dollars/barrel for the past seven trading sessions, as volatility and interest in energy contracts have dwindled after several months when four to five dollar daily swings were the norm. So far in today’s trading session, that high-low range is just 38 cents/barrel, setting a new bar for apathy. Equity markets have seen a similar but less dramatic drop in volatility in recent weeks.

Bad news for diesel fans: The DOE’s weekly report showed inventories reached a new 30+ year high as estimated U.S. consumption was off 20 percent last week. While sharp drops in diesel demand are common following holidays, this report data was compiled prior to July 4, which suggests the numbers could get even worse next week. Gasoline demand saw another slow but steady gain in its weekly demand – disappointing some anticipating a pre-holiday surge – but remain roughly 15 percent below where it would normally be this time of year.

Although it’s well known that the government estimates on a weekly basis are unreliable – which is why many analysts rely on a four week rolling average – it’s easy to understand why gasoline demand is recovering faster, as personal vehicles that drive its consumption are the socially distant mode of transport compared to the diesel-driven buses, trains and other commercial vehicles, not to mention the lack of demand from drilling rigs. Adding to that negative sentiment for diesel, with air travel remaining at extreme lows, refiners are forced to blend more diesel that would normally go to jet production, adding to the glut on that side of the barrel.

There looks to be a silver lining in the court-ordered shutdown of the Dakota access pipeline for some U.S. refiners. Plants on the East Coast that had built out crude-by-rail infrastructure when pipeline capacity was scarce five to ten years ago should now benefit as the DAPL barrels need to find a new way to market. There seems to be plenty of rail capacity given an overhang of rail cars in recent years, and those buyers should enjoy deeper discounts. On the other hand, plants on the eastern half of PADD 2 are getting squeezed in multiple directions as they were already dealing with the Enbridge Line 5 shutdown.

Total U.S. refinery runs increased for an eighth straight week, with the Gulf and West Coasts leading the move higher. With refined product inventories holding near record highs, and exports still not quite strong enough to balance the supply/demand equation, we may see run rates plateau in the next few weeks if reopening plans continue to stall. 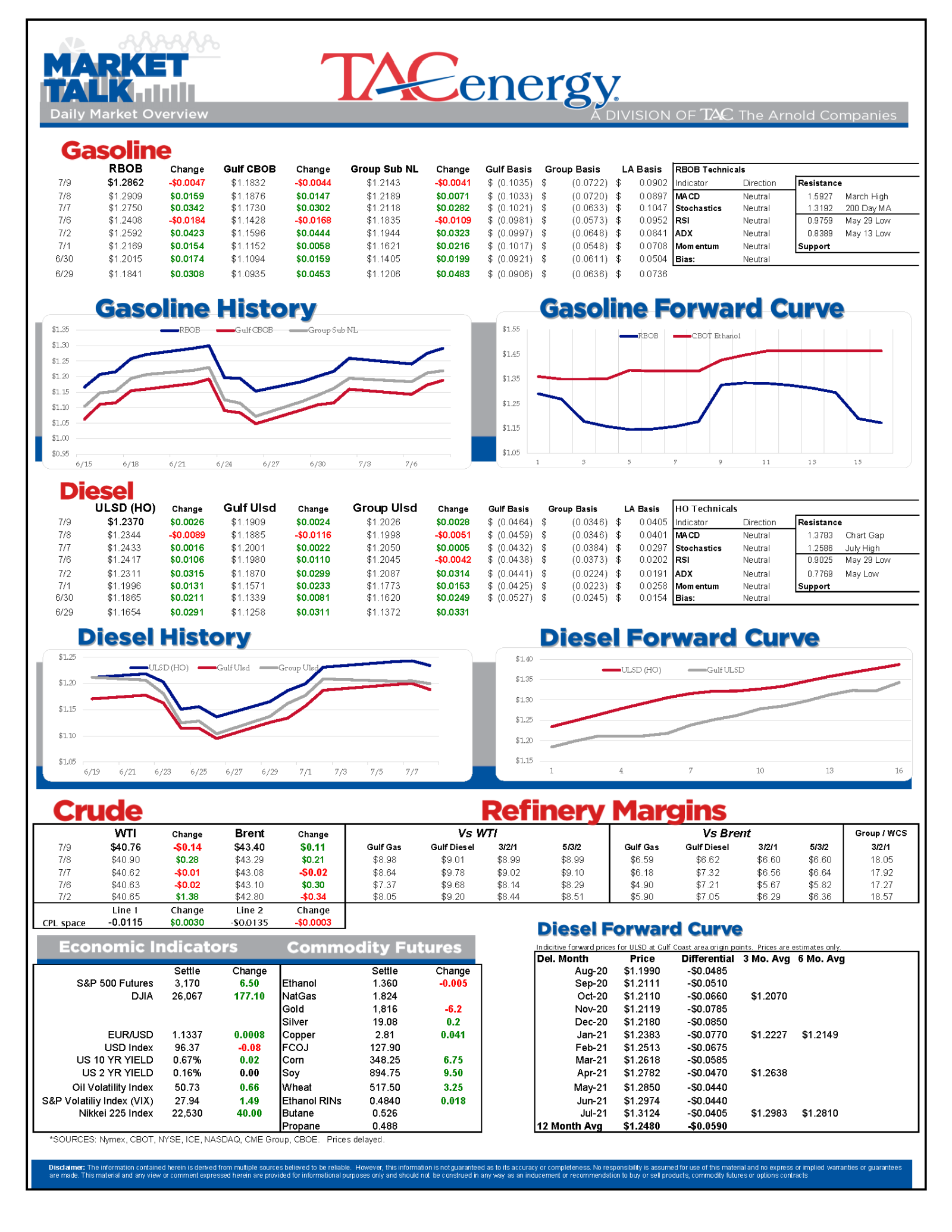 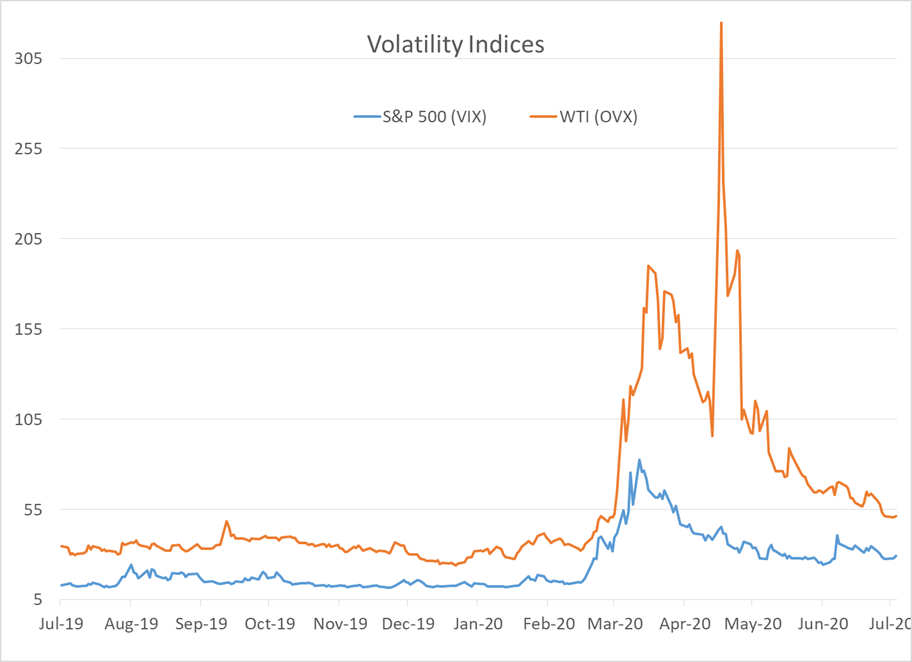 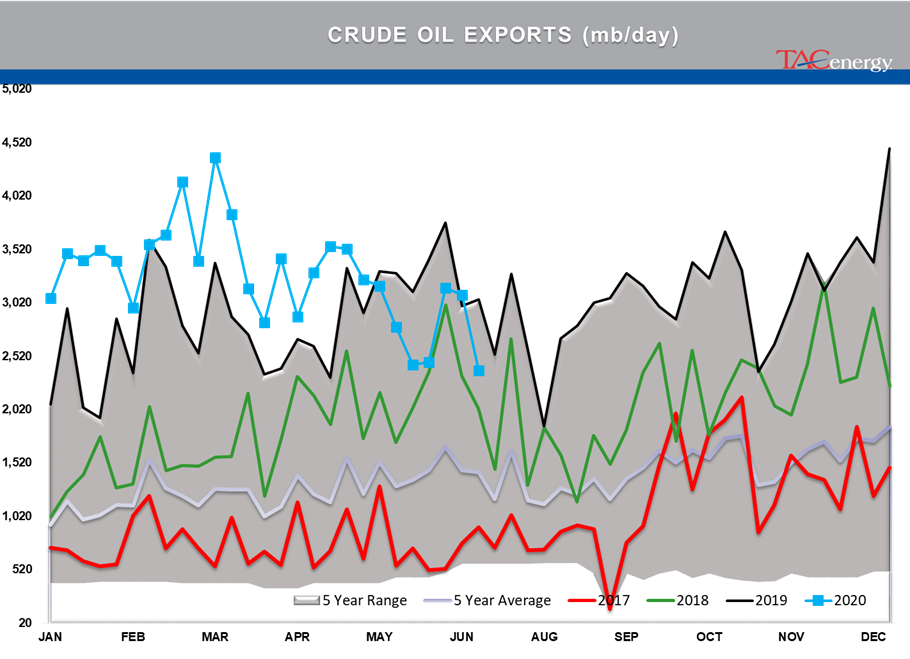